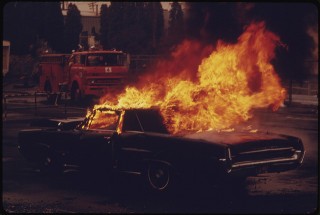 "How to Talk About Garth Risk Hallberg and His $2 Million Book Deal."  The author in question has just scored an incomprehensible sum for his 900-page debut novel. For Melville House, Dustin Kurtz has some recommendations about appropriate ways to broach the topic.

"Rule 1: Don’t make fun of the guy’s name. No puns. Leave it to the monsters at the New York Post.

Rule 1A: If the front page of the Post is ever given over to talking about Hallberg or any other book deal, it’s a sign that the end times are upon us and I will be practicing my crossbow skills in the woods somewhere so at that point you can do what you want, I guess. All of these rules are off. Pun-for-all. Go to town."

"The Anatomist of Crime."  The Pennslvania Gazette's Samuel Hughes profiles Adrian Raine, the world's leading biological criminologist. Mark our words: this man someday will be subject of a truly excellent HBO or BBC crime series.

"One of Raine’s more compelling case studies is that of Michael Oft, a schoolteacher whose previously exemplary behavior began to change around the time he turned 40. First he began going to massage parlors; then he began collecting child pornography; then he began to touch and fondle his stepdaughter when he put her to bed. He became increasingly short-tempered, even violent. After he was arrested for pedophilia and sentenced to prison, he began complaining about severe headaches. A brain scan revealed that he had a large tumor at the base of his orbitofrontal cortex, 'compressing the right prefrontal region of his brain.' When the tumor was surgically removed, his 'emotion, cognition, and sexual activity returned to normal,' notes Raine, and the 'pangs of guilt and remorse at what he had done to his stepdaughter at last set in.' For several months Oft was fine. Then the headaches returned, and so did the child pornography. When his brain was again scanned, it showed that the tumor had grown back. Again it was excised. Since then, “his sexual urges and general behavior have been totally appropriate.” As Adam Gopnik notes, 'there is probably no precise connection between the bit of the brain the tumor pressed on and child lust. The same bit of meat-matter pressing on the same bit of brain in some other head might have produced some other transgression—in the head of a Lubavitcher, say, a mad desire to eat prosciutto.' But, he concludes: 'You have to respect the power of the meat to change the morals so neatly.'" 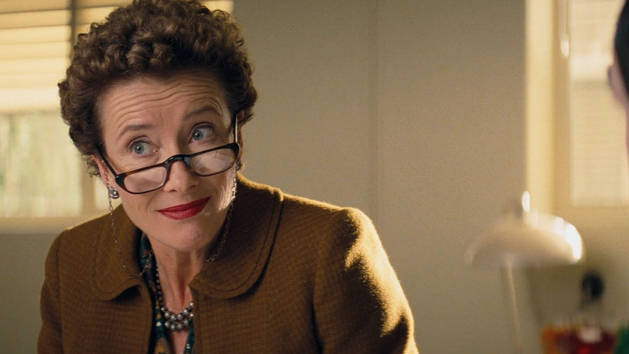 "Oscar and the Bechdel Test." For Awards Daily, Sasha Stone posits that films dominated by women have been declining in Hollywood, especially in the Oscar race.

"Why does it matter, someone on Twitter asked me. First off, it’s kind of sad to me that anyone would need to ask.  After that come the criticisms – it’s a flawed test, its restrictions are too confined, etc. But think about it, is it really asking too much to simply have two female characters, named, who speak to each other about something other than a man? When 90% of the film features men, named, who speak to each other about plenty of things other than women – it does seem a bit strange that women function  only to support the male characters, considering how important women are to life itself. This is the only thing I know about the Bechdel test – if I were a filmmaker writing a film with a big cast I might consider the Bechdel test and ask myself why my film failed something so simple.  What is it about women that cause them to be obliterated from stories on the big screen? Is it that the primary target audience are young boys and boy have unsettled issues about girls? About their mothers? Is it we women who are so competitive with each other we hate most women on film unless they’re in a romantic comedy getting married? A great example of how badly a film fails the Bechdel test is last year’s Argo. Technically, it can be concluded that it passes, as there are a few scant lines exchanged between women. This was up for debate over at Bechdeltest.com.  But I’m thinking, really? Not a single person in the CIA or Hollywood who has any power is a woman?" 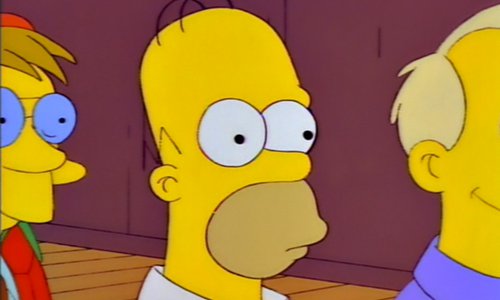 'Anytime a waiter mentions "chowder" on a list of specials, I have to try really hard to resist screaming "SHOW-DEEAH? SHOW-DEEAH?? It's CHOWDAH! SAY IT, FRENCHIE!" then brutally beating them and pushing them into a room of mousetraps to complete the reference. I'll usually just settle for a bite of the big Rice Krispie square.' 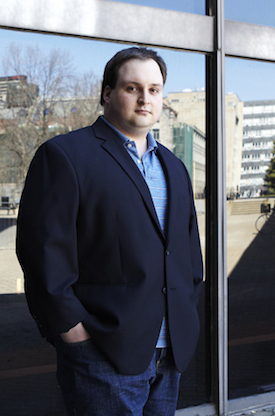 "Star Wars Kid Speaks Out." For Macleans, Ghyslain Raza, the 14-year-old high school student who became the victim of a massive cyberbully attack when a video of him imitating a Jedi knight was posted online by a classmate, speaks out ten years later.
Advertisement

"Recorded while Raza was 'goofing around' alone at his school’s TV club studio — the group had been working on a Star Wars parody — the video had soon been seen by tens of millions, all the more remarkable in a pre-YouTube world. Raza said he lost what few friends he had in the fallout, and had to change schools. 'In the common room, students climbed onto tabletops to insult me,' he told L’actualité. Raza, now a law-school graduate from McGill, said he was driven to speak out by the recent spate of high-profile cases of cyberbullying, some of which have pushed their victims to commit suicide. If the same situation were to happen today, he said he hopes school authorities would help him through it." 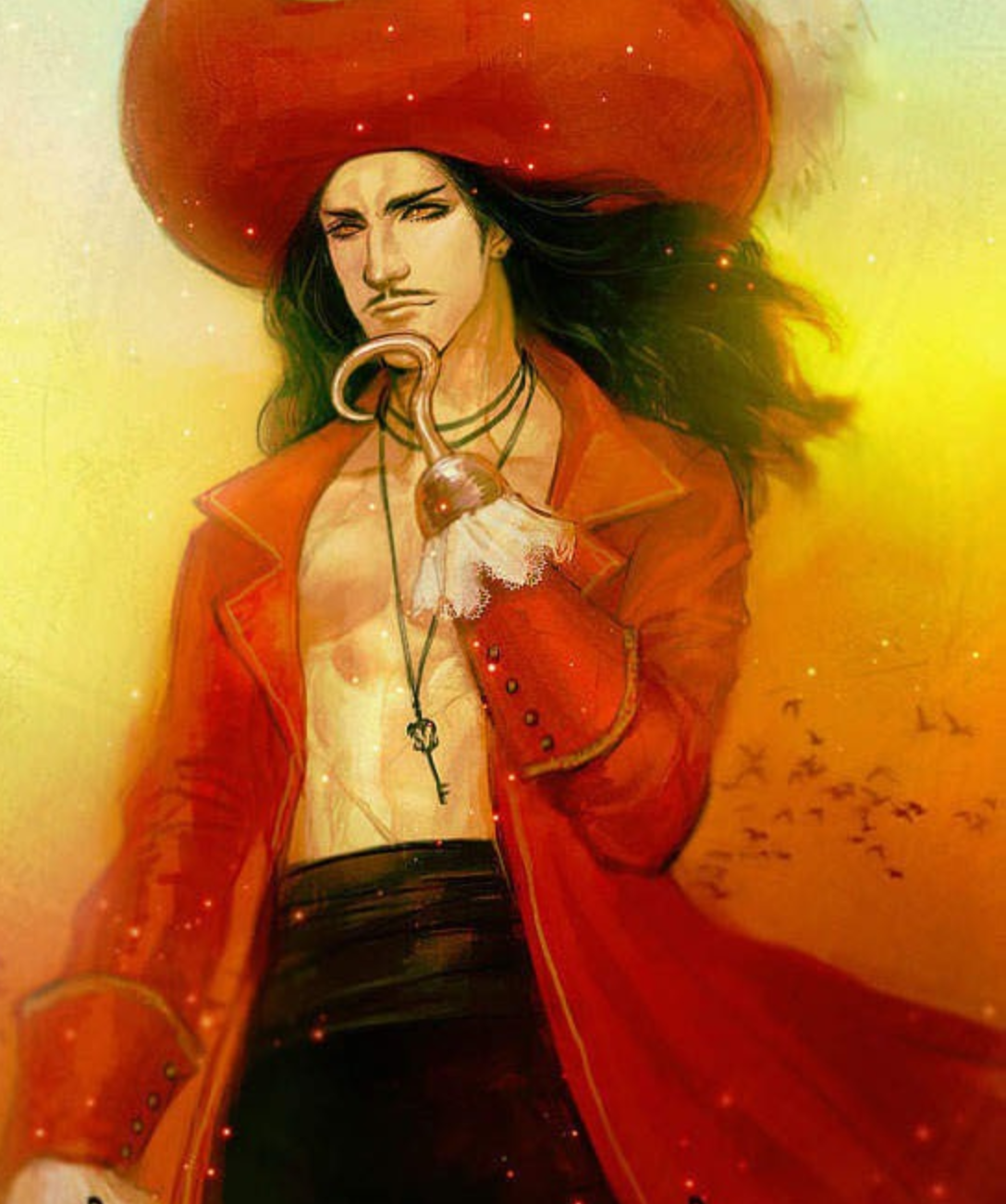 "If Our Favorite Disney Villains Were Drop Dead Gorgeous."