"Why comic books are more radical than you think": Insightful commentary from BBC's Natalie Haynes.

“When the Blu-ray edition of ‘Avengers: Age of Ultron’ fell through my letterbox last week, the cover showed Captain America, Thor, Iron Man and the Hulk emblazoned across the middle of the box. Beneath them, somewhat smaller, are Hawkeye, Black Widow and Nick Fury. Hovering in the sky above them, smaller still, is The Vision. Had I ordered the DVD edition, the cover would have been the same size but featured only the first four superheroes. Critics swiftly pointed out that the film’s relatively diverse cast had been reduced to four white guys. Or three white guys and one green one, depending on how angry everyone was. Black Widow had already suffered the indignity of being removed from her motorbike, a toy version of which was sold with Captain America replacing her in the driving-seat. And you thought Sue Storm was the Invisible Woman. It isn’t unreasonable to ask why Marvel’s merchandising department are so behind the times compared with their film-makers. And likewise, many comic book movies are far behind the comics that inspired them. When Wonder Woman appears in ‘Batman v Superman: Dawn of Justice’ next year, it’ll be the first time she’s been featured on the big screen, though she has been almost continually in print for more than 70 years. Black Panther first appeared in a comic in 1966. He’ll finally get his own movie in 2018, after appearing in Captain America: Civil War next year.” 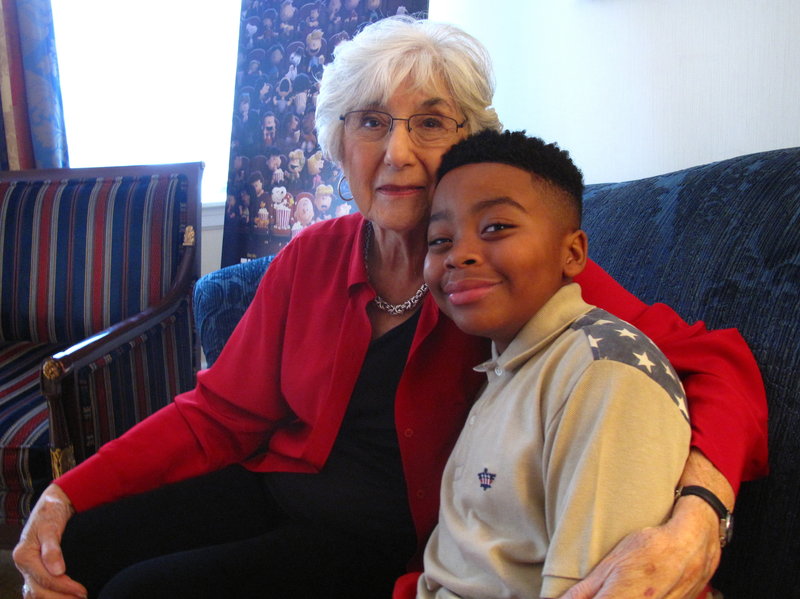 "How Franklin, The Black 'Peanuts' Character, Was Born": According to NPR's Adrian Florido.

“Martin Luther King Jr. had been dead 11 days. His assassination fresh on her mind, Harriet Glickman, a teacher raising three kids in suburban Los Angeles, sat down at her typewriter. ‘Dear Mr. Schulz,’ she wrote, ‘since the death of Martin Luther King, I've been asking myself what I can do to help change those conditions in our society which led to the assassination and which contribute to the vast sea of misunderstanding, hate, fear and violence.’ Mr. Schulz was Charles Schulz. Glickman thought the creator of the popular ‘Peanuts’ comic strip could play a small part in promoting tolerance and interracial friendship by including a black character in his strip. She sent off the letter, not expecting a reply. Schulz did write back, to say he had considered her suggestion. But he worried that if he created such a character, black parents might think he was condescending to their families. With Schulz's permission, Glickman asked two of her black friends to send him some ideas on how to make a black character relatable. A few weeks later, the cartoonist responded.” 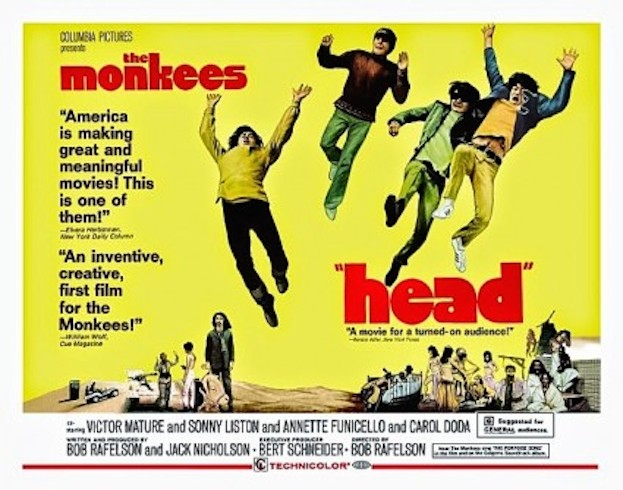 “Approximately forty-seven years ago, as the Monkees’s cinematic film ‘Head’ was making its first theatrical appearance— the gala premiere was held on Wednesday, November 6, 1968, at the Columbia Pictures Studio on West 54th Street in Manhattan — the band were at a crossroads, and probably a little uncertain about their future. Earlier in the year, in March, they’d released their last Top Ten single, ‘Valleri,’ and completed the second season of their prime-time NBC TV show, ‘The Monkees,’ but they weren’t happy with the show and everyone involved decided that they were going down the wrong track. They met with network execs in an attempt to convince them to let them change the show from a zany sitcom to a variety program. NBC wasn’t convinced, however, and with that, ‘The Monkees’ was cancelled, and dropped from the network’s fall schedule; in September, ‘I Dream Of Jeannie’ would inherit their former time-slot (Monday nights, 7:30 ET). At the time, the band were busy working on their film debut anyway (they were more than a month into the production of ‘Head,’ which originally had the working title ‘Changes,’ no doubt a reflection of what exactly the band were going through at the time).” 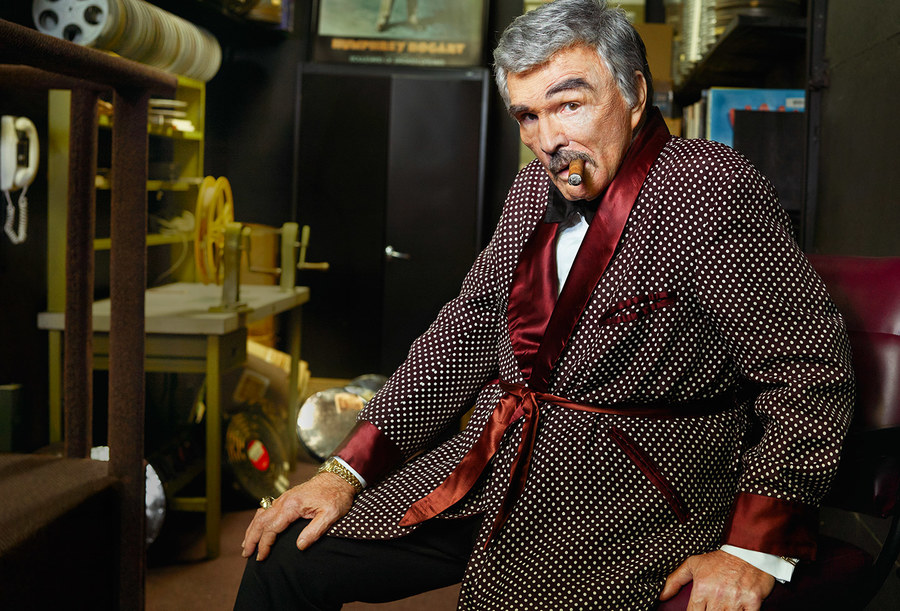 “When he begins dating a woman, he tells her this: ‘It’s going to be awful sometimes, and I want to warn you. And they say, ‘Oh, no, you’re not. That’s not you.’ And I say, ‘It is me, and I don’t want to be that way. I hate that guy. But you’re going to see him, and I hope you don’t run away from me.’ And they haven’t.’ He grins. ‘They always say, ‘I’ll be able to handle it.’ They can’t handle it. And they don’t understand what they’ve done. And it’s not them. It’s me.’ Reynolds still can’t believe he blew it with Sally Field, whom he terms the ‘love of my life.’ The relationship ended in the 1980s. ‘I miss her terribly,’ he says. ‘Even now, it’s hard on me. I don’t know why I was so stupid. Men are like that, you know. You find the perfect person, and then you do everything you can to screw it up.’ A bit later, he says, ‘There isn’t anything, no matter how good it is, or how good it tastes, or how much fun it is, where too much is good for you. It can destroy you. And you have to learn. It’s a hard lesson. But you have to learn to back off and do as good as you can in your chosen profession. And don’t screw it up. And the best way to screw it up is having too much of a good thing.’” 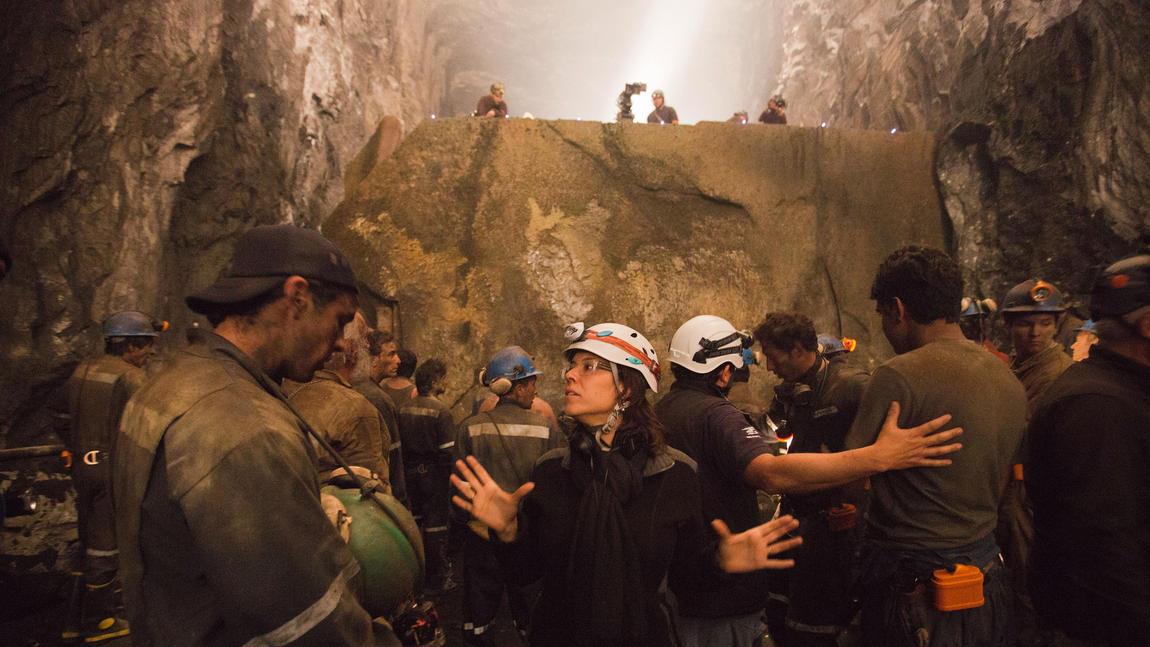 "The 'Ishtar' effect: When a film flops and its female director never works again": Reported by Rebecca Keegan of The Los Angeles Times.

“Women, from silent-film-era trailblazer Lois Weber to 1970s and '80s comedy auteur Elaine May to Hardwicke herself after she directed the 2008 box office hit ‘Twilight,’ have been subjected to higher standards and lower rewards than their male peers in Hollywood. Once female directors get the job, the potential roadblocks to career advancement are numerous and varied and include studio expectations, the critical establishment and peer networks. Consider that when Hardwicke, who made back more than 10 times her production budget on ‘Twilight,’ asked for more time to work on the sequel, she was replaced, while the maker of another wildly profitable fantasy film, ‘Avatar’s’ James Cameron, has been allowed to push back the timeline for his sequels repeatedly. May, who took the fall for the legendary 1987 Warren Beatty-Dustin Hoffman comedy ‘Ishtar,’ never directed again after the box office flop. The film's two actor-producers, who shared final cut with her, emerged unscathed, with Beatty going on to make ‘Dick Tracy’ and Hoffman ‘Rain Man.’ ‘A male director can have a series of failures and still get hired,’ Anne Hathaway said to me last summer when I interviewed her and Meyers for a story about their movie, ‘The Intern.’ ‘Sometimes movies don't work, and I feel like if it stars a woman or is directed by a woman, the wheels can't fall off the train. If this movie directed by a woman does well and this movie directed by a woman does well and then one doesn't, it's 'oh, people don't like movies directed by women.’’” 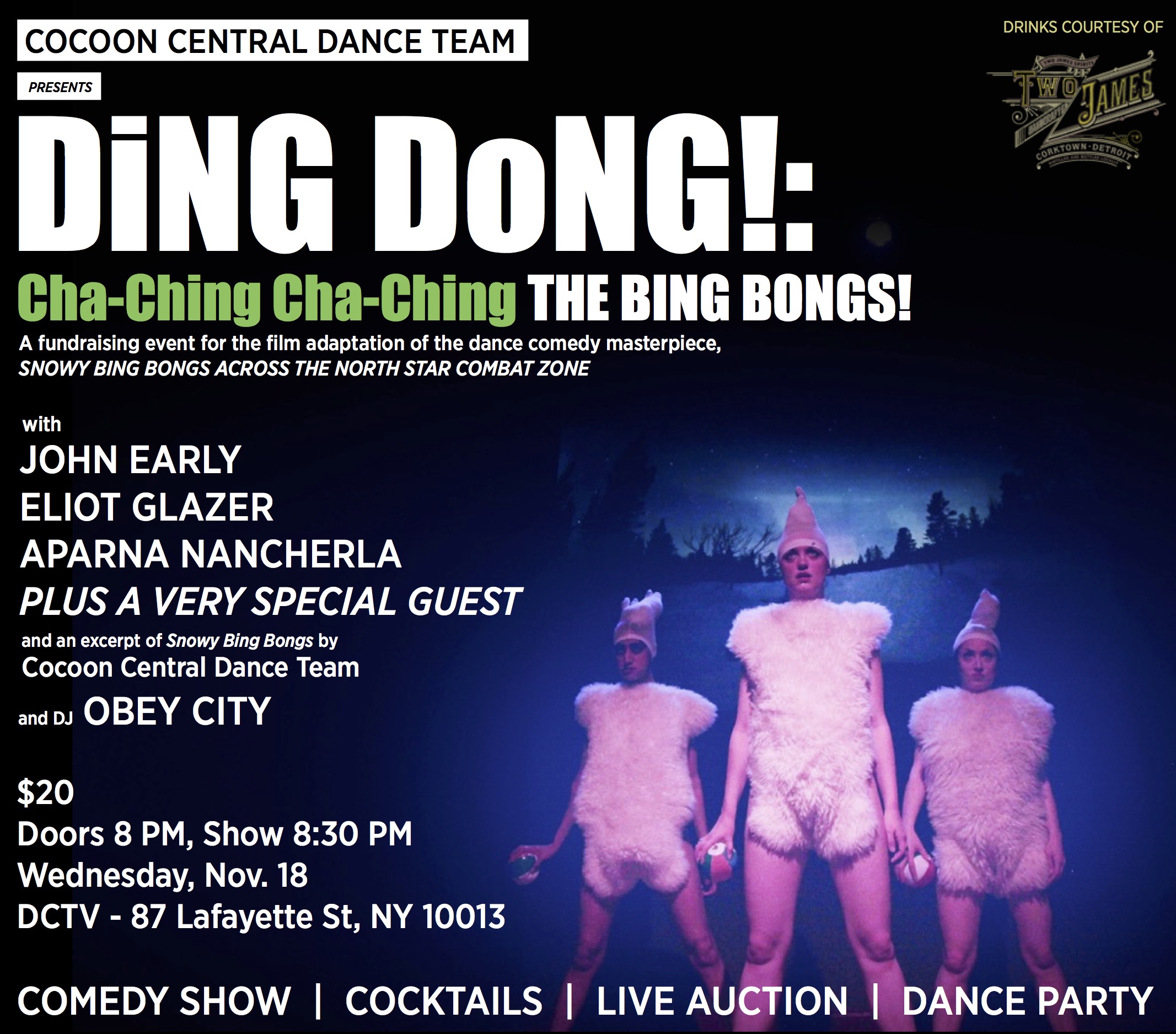 The Cocoon Central Dance Team—a.k.a. the hugely talented trio of Sunita Mani, Eleanore Pienta and Tallie Medel—will be holding a fundraiser in New York City on Wednesday, November 18th, for the film version of their show, "Snowy Bing Bongs Across the North Star Combat Zone." Click here to visit their official site.