"How Has Twitter Changed the Role of The Literary Critic?" For The New York Times, Adam Kirsch and Anna Holmes debate the social media service's effect on book criticism, for good and ill.

"Never in history has it been easier than it is today to register one’s approval or disapproval of anything. The emblem of our age is the thumbs-up of the “like” button. If criticism is nothing more than a drawn-out version of a thumbs-up or a thumbs-down, there’s no reason it shouldn’t be made obsolete by the retweet or the five-star Amazon review. Cut to the chase, the Internet demands, of critics and everyone else: Should we buy this thing or not? ... But this kind of yes-or-no judgment is not a replacement for criticism, just as a 140-character tweet is not a replacement for literature. That’s because criticism, like literature, is not information but experience: the experience of a mind engaged with a text — that is, with another mind."

"Pixar Answers Ken Loach Appeal." The 77-year old British filmmaker has hinted that he might call it quits after he's done editing his latest feature, "Jimmy's Hall." He ran out of numbering tape, which is essential for editors cutting film the old-fashioned way, as Loach insists on doing. He asked for help via Screen Daily. Pixar answered the call.

"Not only did they send the studio’s entire stock of numbering tape – comprising 19 rolls of white tape and two rolls of yellow – but it arrived at the cutting room on Monday morning with a specially drawn picture ofMonsters Inc. characters Mike and Sully surrounded by rolls of film in an editing room. A total of nine Pixar editors signed the back of the picture with the message: 'To Ken Loach and crew. Good luck from the editors at Pixar!'" 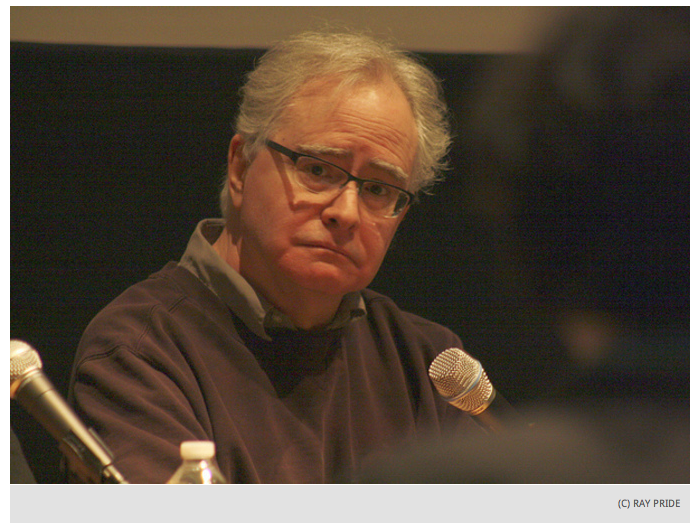 "By Any Means Necessary: Dave Kehr Goes from Critic to Curator." By Sam Adams, for CriticWire. The longtime New York Times DVD columnist and film blogger will pull back from writing to concentrate on his new day job, adjunct curator in the Museum of Modern Art's film department. Related: Kehr's announcement that he'll shut down his personal blog by year's end.

"I hope this job will be a continuation of my column by other means. The last decade has seen significant advances in preservation and restoration (though a huge amount of work remains to be done), but access to older films has become more and more difficult, as the old venues close and new technologies step in that are not as accommodating to older work. The huge body of work that is the American cinema is in danger of being reduced to a list of a couple of hundred Oscar-winners and establishment-approved "classics," and the situation with foreign films is even worse. This, of course, would be a disastrous development for film culture. We need to find ways to keep this work alive and available, by any means necessary. " 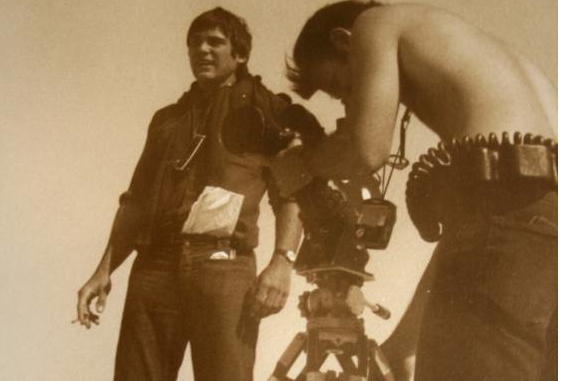 "Oliver Stone on Going to NYU in the Sixties and Seventies and Taking Film Classes with Martin Scorsese." For Vulture, RogerEbert.com editor Matt Zoller Seitz interviews the director of JFK and Natural Born Killers on his post-Vietnam years as a film student in New York City.

"I was also older. I was two or three years older [than the other students]. So I would say to you that I was dark and broody, and that I was not in general agreement with a lot of the dialogue, which I thought was pitter-patter or sophomoric. I didn’t wanna go back to college, ‘cause I had been at Yale. I didn’t wanna go back to a fuckin’ college! I didn’t believe in that group. I didn’t believe in that goal. I didn’t want be … My dad wanted me to be a socioeconomic product of a niche institution, like he was. Join Wall Street or the banking community or business. Business was the way to make money. I was resisting that, and college was part of that. A lot of the NYU stuff was much more mundane. A lot of boy-girl stuff. And I wasn’t into any of those girls. I was into older women." 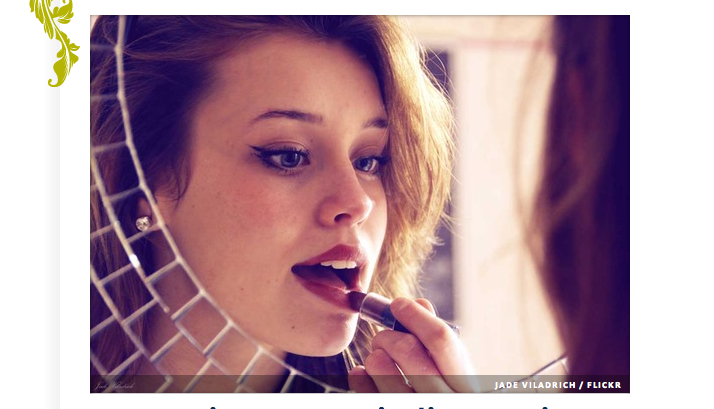 "Lamenting My Prejudice Against Beautiful Women." For Hermeneutics, the feminism blog of Christianity Today, Kaetlyn Beaty wonders, "When did I absorb the belief that being feminine means being shallow?"

"At the conference last month, held at an immaculate day spa in the Texas Hill Country, I was surrounded by women who hit all the contemporary markers of beauty. The majority of them were thin and tall, with long hair, masterpiece makeup, and trendy clothing, much of which was provided by a personal styling service. Our conference swag bags included makeup samples and a jewelry catalog. And the bag itself? A gorgeous fair trade orange-and-blue purse hand-sewn by a Rwandan woman named Ucumyo. While I had packed my most fashion-forward clothing (highlighting that I too value physical beauty), I felt drab and boring, like I had shown up at the prom wearing sweats and a scrunchie." 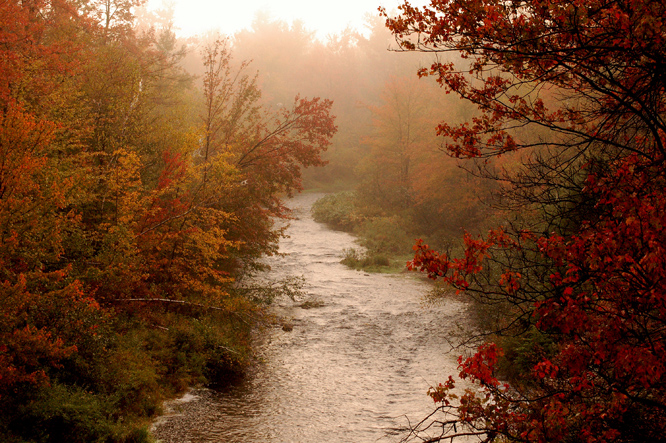 From Ed Prescott's "Thoughts from the Road: Tales of a Truck Driving Photographer," a marvelous photography blog that you really should check out. Related: "Why Do Leaves Turn Different Colors?" You might already know the answer to this question—but hey, it's fall.

The Ohio State Marching Band's "Hollywood Blockbuster Show." Includes Busby Berkeley-style drawing-with-formations-of-people, and references to "Superman, the Movie," "Jurassic Park" and "Pirates of the Carribean," among other movies.