New Year's with Steve: In tribute to a great heart 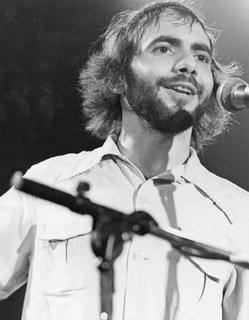 * *It's hard to believe Steve Goodman has been gone for 25 years. Even though we knew he had leukemia, and sang for 16 years with it, he fought it with courage and good cheer. You counted yourself blessed to find a chair when he presided at the Earl of Old Town every New Year's Eve.

Steve was the composer of great songs funny and sad, and a guitarist of amazing skill. He didn't claim to have a great voice, but he had the right voice for Steve Goodman and his loving audiences. He was above all a friendly soul with a big grin, and he would sing anything on New Year's Eve if it made him laugh."I miss my old man tonight," he sang in one of his great songs. I miss Steve Goodman tonight. • • * 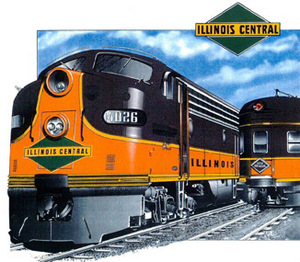 • * *Steve's most famous song, played to our astronauts on the Moon, was "The City of New Orleans." He was in fine form here, with his dear friend Jethro Burns. A later performance is offered lower down on this page. * ** * * * 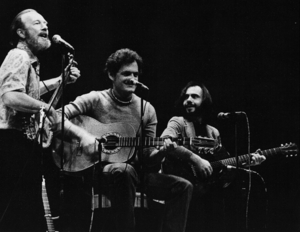 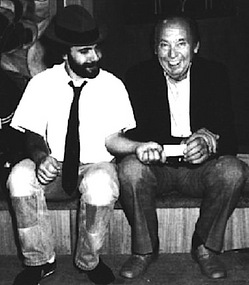 * *Steve and Jethro Burns *Steve performs "Tico Tico" with Jethro. When Homer and Jethro performed before the Fourth of July fireworks at Memorial Stadium in Urbana - Champaign in the 1950s, I ran up 15 flights of stairs to get their autograph. * ** * * * 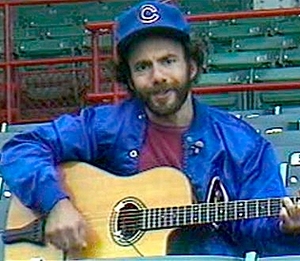 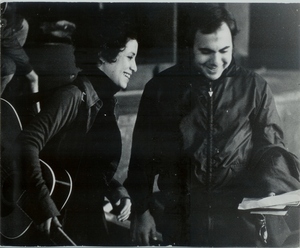 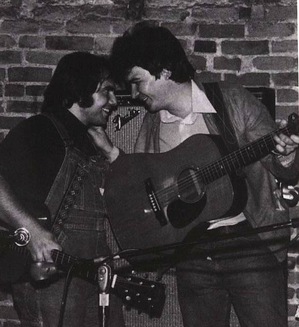 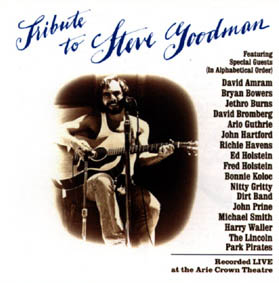 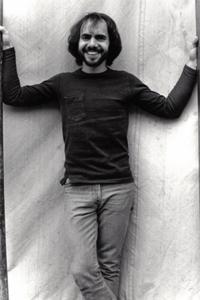 * * *Steve and Jethro singing Michael Peter Smith's "Dutchman." Steve and many others in the Chicago Folk Revival (John Prine, Bonnie Koloc, Larry Rand, Fred Holstein) all had a special love for this song, which Steve popularized. • ** * • * 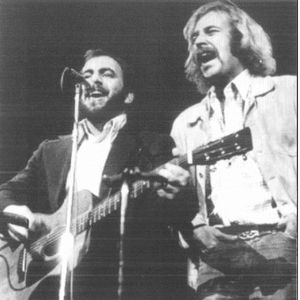 *Steve and Jimmy Buffet *Steve and Bobby Bare live, singing "The City of New Orleans." Looking at this video, my feeling is that Steve was fairly ill at this time. There's a little energy lacking in his voice. But the joy is there. * •* * * 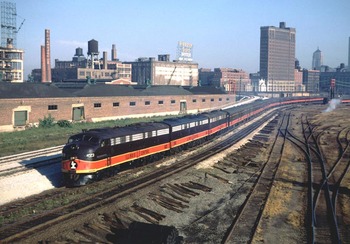 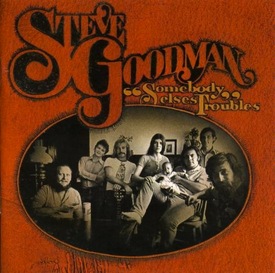 For a bio, discography and ordering info for all of Steve's many albums, this is the place to go. And by the way, the guy on the left in the photo is Earl Pionke, owner of the legendary folk mecca The Earl of Old Town. Once when he was throwing out a drunk, the guy demanded to know his last name, "Of Old Town," he said.