My video tours of London, Cambridge and York

I was so surprised to find this on You Tube. I hosted several segments of the "Focus on Britain" series in the 1980s. It was produced by the British Tourist Authority. I haven't seen this in more than 25 years.

...and then, a month later, this turned up! It was found by my reader David Wenk. I'd never seen it. I take the reader on the route traced by my book The Perfect London Walk. With an introduction by Sir MIchael Caine, no less. When David found this and told me about it, it had less than 100 hits, perhaps because the title didn't tempt Google. 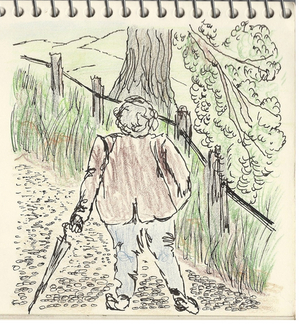 Above: My self-portrait while walking from Cambridge to Grantchester. Below: My point of view in a London cab. 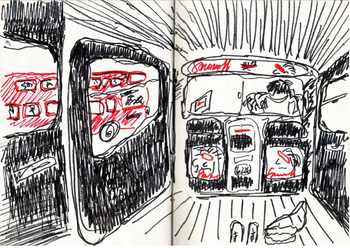