For Cybill Shepherd, the "definitive edition" of Peter Bogdanovich's 1975 musical, "At Long Last Love" — which has been playing on cable and on demand and is now available for the first time on Blu-Ray — is "validation."

"It took a long time," she said in a phone interview. "This movie was reviewed so harshly, me in particular. One critic said, 'Cybill Shepherd can't walk or talk, much less sing.' (Former 'Today' Show) film critic Gene Shalit held up a sign that said, 'Bomb.' Another wrote that I had all the charm of a hamster. That was pretty vicious." 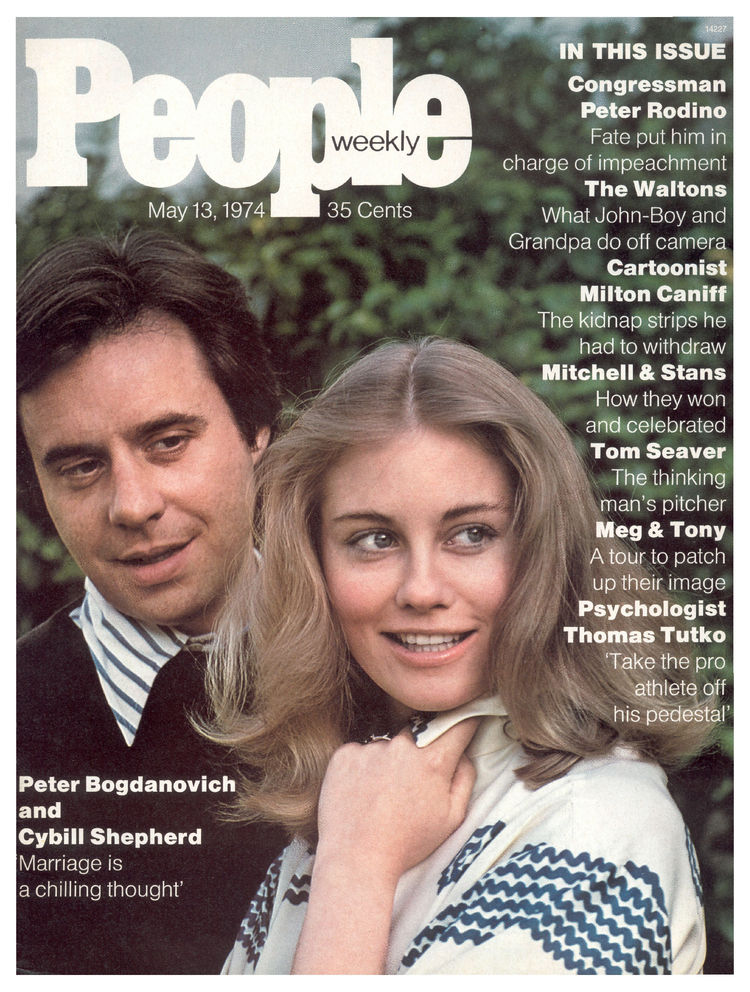 Her relationship with Bogdanovich was the lightning rod for much of the abuse heaped on the film, she believes. In tabloid terms, they were the Ben Affleck and Jennifer Lopez of their day. Living together and unmarried, they were featured on the cover of the May 13, 1974 issue of People magazine. "We said that being married was not as sexy as not being married and that was really hated," she laughed.

But aside from that, she said, critics and audience initially never saw the version that Bogdanovich had intended. For starters, the film's first two numbers, Madeline Kahn's "Down in the Depths on the 90th Floor" and Duilio Del Prete's "Tomorrow," were cut from the initial release (they have been since restored).

"I wasn't supposed to be the first person to sing in the film and Burt wasn't supposed to be the second," she said. "'Down in the Depths on the 90th Floor' is extraordinary and beautifully photographed by cinematographer Laszlo Kovacs in an unbroken shot. I asked the person who did a documentary about Kovacs if they talked about 'At Long Last Love.' He said no, but that Kovacs had told him he considered it to be his masterpiece."

Shepherd remembers the making of the film to be hard work, but "a complete joy and one of my happiest experiences. To get to sing all those (Cole Porter) songs. Essentially, I was a singer first before I ever got the chance to do films. I was studying at 16, but I had been singing in the choir when I was nine."

She is still in awe that the cast sang their songs live, a formidable singing and acting challenge. "I can't believe the stuff we did," she laughed. "Look at Burt [during the song, 'Poor Young Millionaire'] He's really holding on for life to that Rolls Royce."

Seeing the restored and reclaimed version of "At Long Last Love," was "very moving," she said. "We cried, essentially, Peter and I. [The film] took a lot of chutzpah but we did it, and it's back and people can see it."

Shepherd said she would like to get in touch with Reynolds. "I would surely like to call him up and say, 'Wow, we did a great job. We're singing live. In a swimming pool!," she laughed.