Alien and Time: The Philosophy of “Arrival”

Denis Villeneuve’s “Arrival” is not just beautiful and moving, it’s also layered beyond belief. Anyone who’s seen the film can attest that it’s doing and saying many things, even if we don’t totally get what all those things might be at the time. There’s something there about the inherent bond between science and art, specifically the art of language—the former being truth, the latter being love. It’s not enough to merely seek the truth or find the truth, but we must do so in love and in relationships—and language is the means by which that takes place. As Amy Adams’ character, Louise, reasons at the beginning of film when approaching the alien visitors for the very first time: Before jumping into equations and math, before trying to get to the bottom of the matter, let’s just start with seeing them, understanding them and saying "Hello."

In that, the film seems to function as a commentary on our current cultural climate, both locally and globally. After all, the aliens’ gift to humanity is something to unify our divided and hostile world, bringing peace and harmony to the nations. Louise’s approach to the aliens, of course, serves as the example of how it could be achieved—an approach that begins with humility and empathy.

And in that, “Arrival” appears to be a Christmas movie as it relates to the divine and the notion of incarnation. It not only takes the arrival of the supernatural to bring peace on Earth and goodwill toward men, but a human—Louise—becomes the conduit through which such healing and redemption takes place. Even more, like the figure she parallels, Louise knows what is coming—pain, suffering and, ultimately, death—but she still stays the course because she knows the greater purpose.

Like the short story on which it’s based, The Story of Your Life by Ted Chiang, “Arrival” is most concerned with the topics of time and free will. It explicitly explores the notion of whether knowledge—or the pre-existence—of the future would affect or negate our free will as human beings. With that said, a more pertinent aspect of the film is an implicit implication of this bigger focus. In juxtaposing Louise’s personal narrative—specifically the way she deals with her revelation and decides to move forward—with themes of determinism and free will, “Arrival” works hand in hand with the work of German philosopher Martin Heidegger, namely his concept of being-towards-death. Despite being intentional or not, Villeneuve’s film examines this concept thematically and embodies it stylistically. 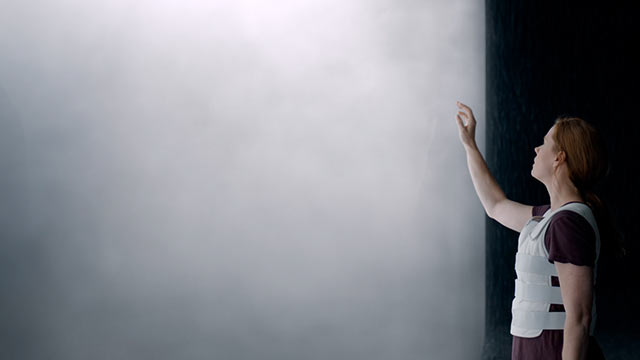 In his famous text Being and Time, Heidegger analyzes the idea of Being. Within this analysis, he argues that to understand what it means to be a human being and to achieve authenticity, we must live in light of our death. This concept of being works from a different understanding of time—a nonlinear understanding that transcends a standard notion of past, present and future. Instead, being-towards-death sees everything in relation to the now, specifically our mortality. According to Heidegger, as finite beings, we must confront our finitude and forge meaning through the reality of death—this is how we find true joy and freedom, true Being.

For all that it is and does, “Arrival”—at its most basic level—works from and expresses this concept of being-towards-death, whether Villeneuve realizes it or not. When Louise is finally enlightened, she is given the language of the aliens—namely their distinct understanding of time, which she mentions is not like our linear, default understanding of time as humans. More specifically, Louise is given eyes to see the future, particularly the death of her beloved daughter. While this way of seeing and being breaks her and paralyzes her, it ultimately spurs her on to embrace her future role as a mother and to make the most of the time that she gets with her daughter—in a way that she wouldn’t have been able to otherwise.

In this sense, the whole of “Arrival” feels like a working out of being-towards-death. It’s a film about coming to terms not only with our pre-determined lives but also with our finiteness—and that of others—and the reality that we are not promised another day. It’s about respecting our mortality and not taking anything for granted in this life. It’s about living with the future, namely death, so that we don’t miss out on the present today. 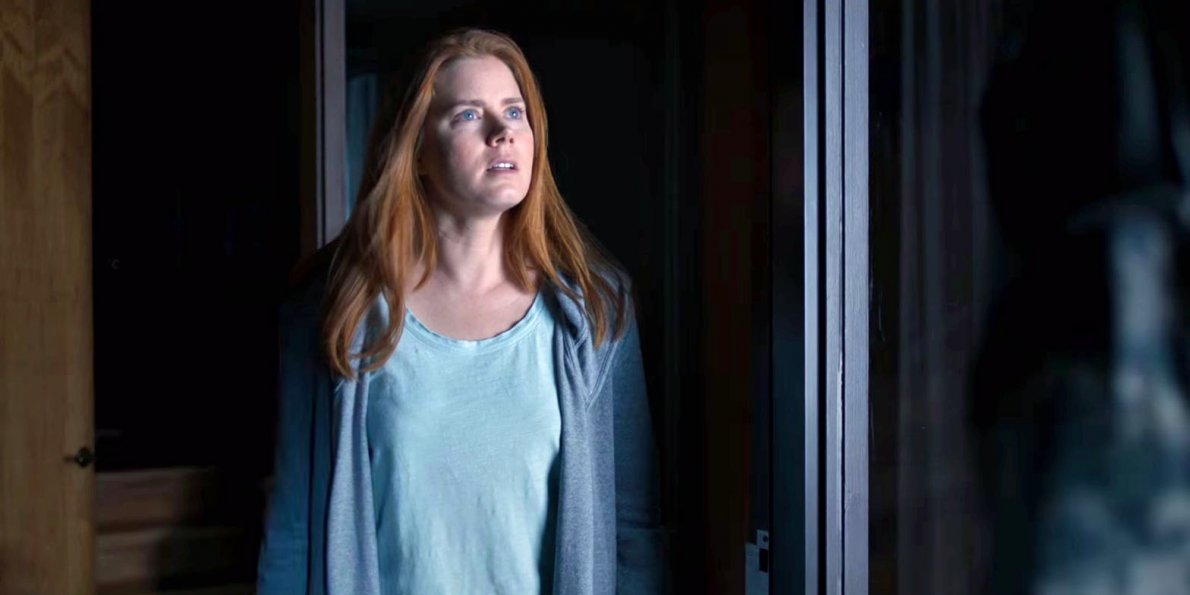 Of course, it’s not enough for Villeneuve to merely teach this concept—he shows us and makes us feel it in our gut. Through the perspective of Louise, we see her wrestling with the knowledge of her daughter’s childhood and eventual death, specifically through quick cuts to poignant scenes with the two together. In these dark, emotional moments with Louise, we inevitably reflect on our own lives, and our own eventual deaths, and those of the ones we love most dearly. Whether we realize it or not, for two hours we engage with Heidegger’s concept viscerally and personally.

It’s for this reason that “Arrival” works and resonates—not first and foremost because of what it is about, but mainly what it is and does. While the film certainly comes filled with depth and meaning, the way it hits us and moves us emotionally is what makes it so effective. As a husband and a father of two young daughters—the oldest with a rare syndrome that puts her at about a 20% chance of getting cancer until she is eight—I know that I came out of it less concerned with its theology and philosophy, particularly the wrestling with determinism and free will. Instead, I came out of it more concerned with how I want to be better for my family. Reflecting on my specific situation, I lamented times where I’ve failed and neglected to be as present as I could be, yet I felt encouraged and moved to grow. And though it may sound morbid, the reminder and reality of death—gifted to me by Villeneuve’s film in the same way it was gifted to Louise by the aliens—is the thing that inspired me.