A Personal Take on Disaster Movies

On the morning of September 19th, 1985, in Mexico City, I had been given the sugary holy grail of parental exceptions. “Yes,” my father said. “You can have Frosted Flakes.” Like many three-year-olds with free license to consume a usually forbidden treat, this was all the proof I needed that it was going to be a great day.

Moments later an 8.1 magnitude earthquake violently shook the Mexican capital. It shook the sixteenth-story Sheraton Hotel breakfast room I was in. It shook the milk turning sweet and yellow in my cereal bowl. Everything around me began to seesaw. Chairs teetered over. Plates with unfinished food clattered off tables. People ran, stumbled, fell. Many of them screamed. I didn’t understand any of it. I didn’t know what was happening. Which is probably why I wasn’t afraid initially. I didn’t know I was supposed to be. As my Dad frantically told me we had to go, I thought: “But I haven’t finished my Frosted Flakes yet.”

Fear came when I looked out the window and saw the world falling apart in ways I didn’t know it could. I watched as a building crumbled, cracked and broke. Then—as if some giant’s hand had reached into its core—it was pulled down until all that was left was exposed cables and beams and dust and rubble.

This is both my first and worst memory. The foundation of a life’s worth of trauma was built upon the foundation I saw destroyed that day.

When you go through something horrible, you anticipate (and dread) having to relive it all at some point. Trauma lives to be triggered. Over the last few decades, I’ve been no stranger to the unique space-time continuum collapse that happens when memories get ignited, and my current self suddenly has to share a consciousness with my panicked three-year-old self. It happens when a restaurant rumbles with a subway passing below, or when a suspended bridge vibrates with the cumulative steps of those walking around me. It happens most of all when even the most minor earthquakes—like the ones that have gently rocked my home, Toronto, in recent years—find me. 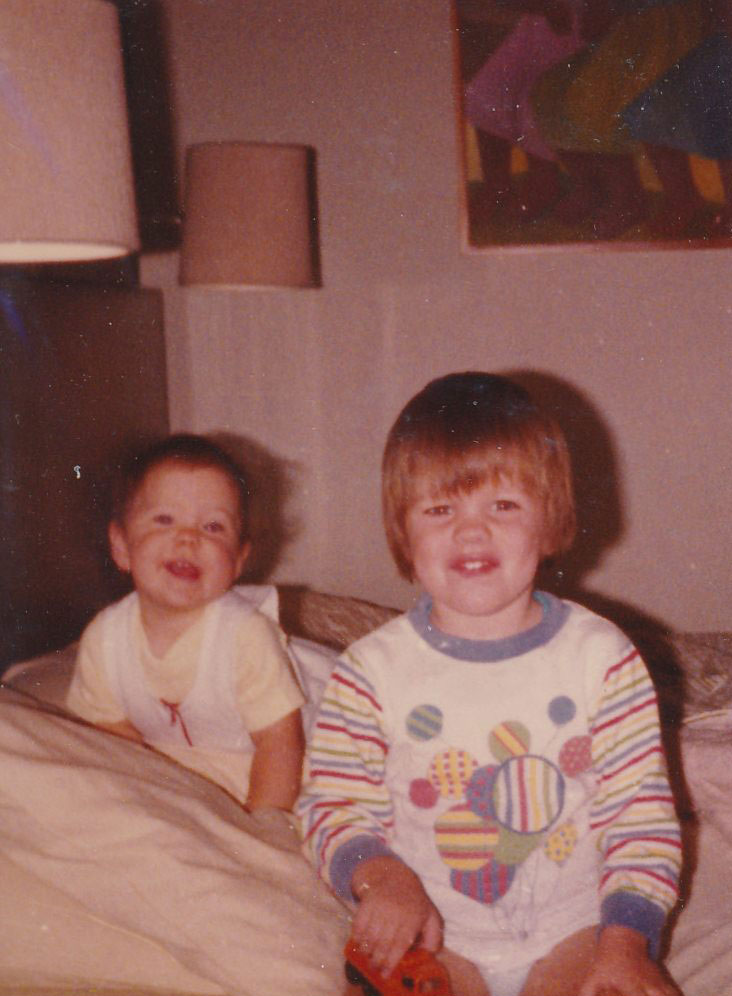 It has, however, never happened during a movie. I’ve always considered that to be surprising given Hollywood’s ability to visually recreate the scale of destruction I witnessed. But in my 15 years as a passionate movie buff, I’ve always been able to peacefully enjoy the escapist entertainment of blockbusters that make their trade in pulverizing, drowning, squashing, devouring, nuking, and punching the cities of our world into oblivion. Until last year.

There’s a scene in Zack Snyder’s Superman reboot, during the fetishistic decimation of Metropolis that makes up the movie’s uncomfortable last hour, in which a Daily Planet reporter freezes at the sight of a twenty-plus-story building toppling towards her. Sitting in that dark theater a year ago, for the first time in my life, a movie reached right into my head and flipped a switch. Just like that, I turned into a terrified child again, suddenly unable to differentiate between the remembered images being projected inside my head, and those projected onto the movie screen. It sounds irrational (maybe even melodramatic), but I felt betrayed. Movies have always been my security blanket; the movie theater a sanctuary of joy. For a few endless moments, "Man of Steel" had taken that from me. It had replaced a feeling of safety with an evocation of the least safe I’ve ever felt.

Hours later when the panic was gone, I felt my sense of betrayal sour into an anger that seemed to radiate beyond "Man of Steel." I couldn’t place it at first, but after some time I realized why I was mad: Snyder’s movie was just the latest destruction-obsessed blockbuster to pretend I don’t exist.

Big budget summer tentpoles have recently made it a habit—last year being a particular watershed moment—to ignore the human toll of disaster when they decide to wallop cities into post-apocalyptic landscapes. We don’t see people getting hurt. We don’t see what disaster does to them, during or after. We don’t even hear about them. As the heroes go about their business when the dust is settled—making rousing speeches or eating shawarma—thousands of lives don’t even register a mention.

Yes, I know it’s all entertainment, and that adding real death tolls to blockbusters could compromise their escapism. I can understand (and to a degree even empathize) how many moviegoers would probably feel these films shouldn’t be that real. But it was real to me, and try as I may I can’t help but feel what I do. All my life I’ve dealt with people questioning the severity of my trauma (you may be doing it now). But at least questioning it is an acknowledgement of its existence. These movies not only pretend disasters fail to leave victims like me behind to face a lifetime of trauma, they pretend they don’t exist at all. It makes me wonder: what would it have been like if someone had walked up to me looking out that window on September 19th, 1985, and said, “You’re not here.”

As much as I wish I hadn’t been there, I was. I was there to feel in my bones my father’s belief that we were going to die. I was there to witness a fraction of the destruction that killed tens of thousands of people. I was there to gain months’ worth of nightmares. I was there to develop a lifelong apprehension of Sheraton Hotels taller than two-stories. And now as blockbuster season revs up again, I worry I’ll be propelled there all over again. It’s possible I won’t be. Maybe I’ll be able to enjoy disaster movies as peacefully as I always did before "Man of Steel." Even if that’s the case, one thing has irreparably changed: I’ll now be unable to watch Godzilla or Transformers tear through cities and not find my eyes wandering from the action to look at the windows of the crumbling buildings behind them, imagining children, their Frosted Flakes abandoned, watching the world fall apart around them in ways they didn’t know it could. I’ll imagine them because they’re me. I’ll imagine them because these movies won’t. Maybe they should.