The Digital Dilemma of "Dawn of the Planet of the Apes"

"Dawn of the Planet of the Apes" prominently features digital effects in a manner that blurs the line between traditional production categories and may force distinctions to be made in the near future.

The 2013 movie "Gravity" begins with a 13-minute continuous take that shows a view of Earth from space and reveals the space station and the three people floating in space around it before an exploded satellite disturbs that tranquility and sets into motion the struggle for survival of the two surviving astronauts played by George Clooney and Sandra Bullock. Cinematographer Emmanuel Lubezki required CGI for that shot and many more. The film went on to win seven Oscars, including Best Cinematography, Best Director and Best Visual Effects.

According to The Film Experience, this is the fifth consecutive year that a film took both Best Visual Effects and Best Cinematography beginning with "Avatar" in 2009, essentially collapsing the two categories. 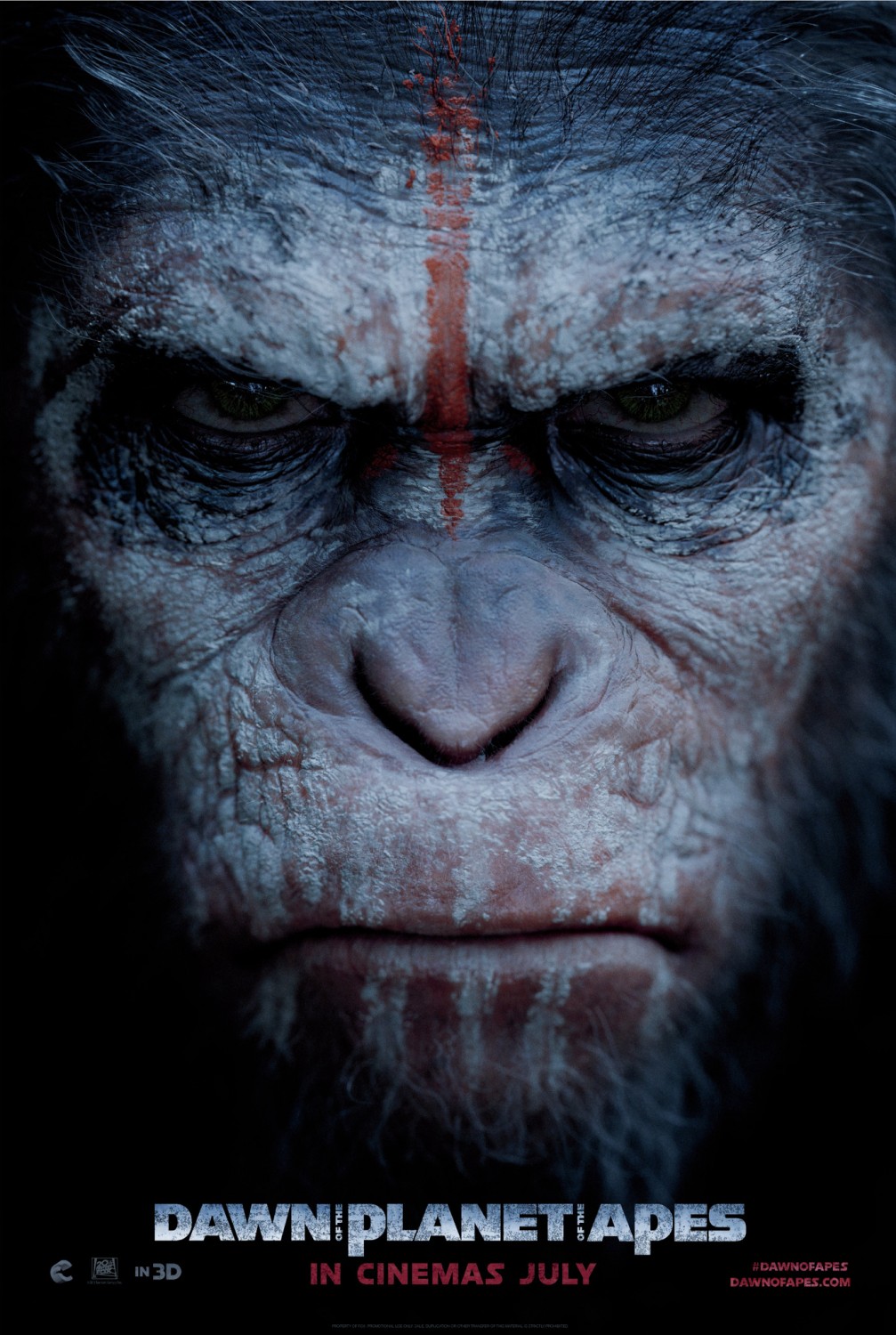 In "Dawn," the digital dilemma is one of the main characters, Caesar. Caesar is portrayed by Andy Serkis, best known for his performance capture roles such as Gollum from "The Lord of the Rings" trilogy (2001-2003) and for his portrayal of Caesar in "Rise of the Planet of the Apes." Performance capture roles require motion capture acting, animation and voice work for computer-generated characters. He received an MTV Movie Award for Best Virtual Performance for his portrayal of Gollum in the 2002 film "The Lord of the Rings: The Two Towers" and a Saturn Award for the same role. However, he was not eligible for an Academy Award nomination.

When asked about performance capture for his role as Caesar at the WonderCon press conference, Serkis noted, that he has "unwittingly become a spokesperson for discrimination against actors who act in performance capture." Serkis felt that the acting and filmmaking community need to understand that "you don't alter your performance because you have a different camera to film you." Because the "younger generation has grown up with becoming avatars through video games" they can more readily accept acting avatars.

"Dawn" director Matt Reeves admitted that when he signed on to the movie, "I didn't quite understand it" and "at the beginning, I wanted to see every shot of Andy and of Caesar. Andy is better than Caesar."

However, while the performances may have "emotional authenticity," what the human actor does is not exactly what we see. When Reeves asked why some expressions that Serkis showed during his performance capture didn't show up on Caesar, he was told "Caesar's anatomy isn't Andy's anatomy." 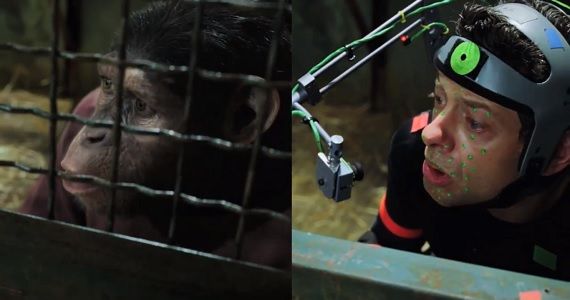 Actor and stuntman Terry Notary helped the actors perform realistic ape-like movements in "Rise of the Planet of the Apes" and returns in "Dawn of the Planet of the Apes" to reprise his role as Rocket. More importantly, Weta Digital studied chimpanzees at the Wellington Zoo to help translate from human movements and actions to chimpanzee body language for the ape "avatars." Serkis was the primary but not the only performer for Caesar.

This year, Serkis will be featured in three blockbusters in major performance capture roles. Besides his work on "Dawn of the Planet of the Apes" as Caesar, Serkis will also be seen in "The Hobbit: There and Back Again" as Gollum and in "Godzilla" as the big scaley guy himself. If his performances of Caesar and Gollum are as critically well received as they were in the past, Serkis will be nominated for awards again and his qualifications will be questioned.