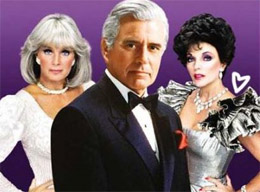 When I first started watching "Dynasty", I didn't know what the word 'dynasty' meant. Aaron Spelling's oil-and-soap opera first aired in Poland in July 1990, nine years after its American premiere and a mere year after the fall of the Berlin wall. It was the latter event that had exposed my native land to the consumerist ravishment we all secretly craved. I was eight, the world became new, and even though McDonald's was still stalling, "Dynasty" was here already: airing every Wednesday and gluing the entire nation to its old-type tube screens.

Hardly the first bucket of suds to be sloshed our way from the richer side of the iron curtain, "Dynasty's" good fortune lay in having arrived at a crucial moment in Polish history. The good old days were here again (or so it seemed amidst the initial wave of political enthusiasm). Free enterprise started to flourish, the billion-zlotys post-communist financial frauds were still in the future, and a new class of nouveau riches had sprung into existence. Unburdened by the Protestant ethos of frugality and judicious spending, Polish businessmen cultivated a gaudy taste for instant sumptuousness - as foolish as it was no doubt fascinating to observe. Small wonder that "Dynasty" became their favorite show. Surpassing its tearjerker status by no virtue of its own, it became a primer in how wealth is supposed to look like. 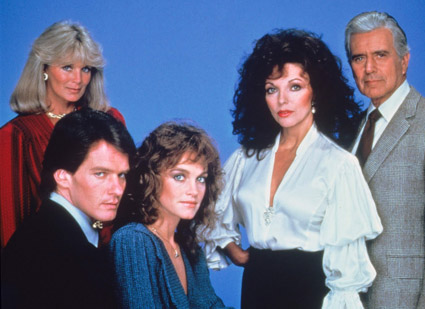 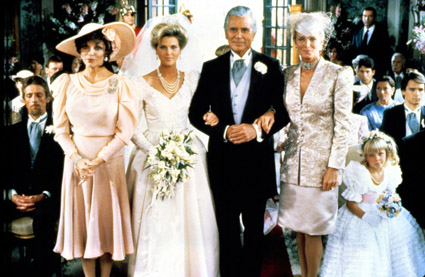 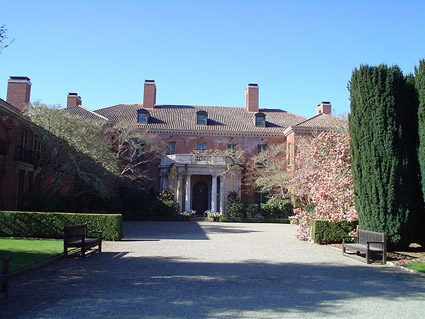 The complicated saga of Colorado oil tycoons thrilled us not merely with its plot twists, suspense and obligatory catfights. While it was easy to root for Linda Evans' teary-eyed Krystle (a master of hurting indignation, uttered in the huskiest voice this side of Kathleen Turner), as well as to hate Joan Collins' mega-bitch Alexis, the true pull of the show lay in its vision of the rich bathing in non-decadent opulence. More troubled than doomed, members the Carrington clan liked their money and made us like it, too. When, in the show's pilot, Krystle told Blake she wanted an inexpensive dinner for a change, he obliged by ordering ten bucks worth of chop suey - but not before flying them both in a private jet to San Francisco's Chinatown. "What if I said I wanted French?" "We would have to refuel in New Jersey". Duh. 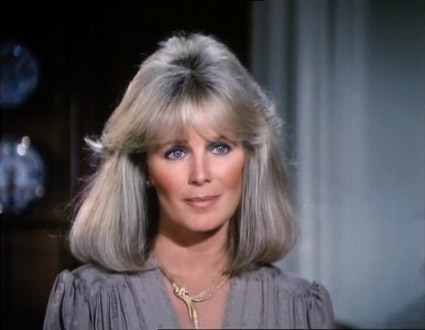 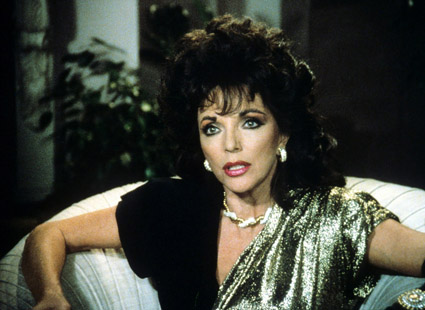 Between 1990 and 1993 in Poland (with its nine seasons pressure-cooked into a non-stop string of regular weekly airings), everyone wanted not only to watch "Dynasty" but to live it, as well. If you happened to be a boy ten years of age or so, the only way was to get yourself some "Dynasty" bubble gum (yes) and treasure the collectible stickers that came with it. I certainly plead guilty on this one. But if you were a grown-up and an entrepreneur at that, you could strive to make yourself a DynastyWorld all your own - which many, many folks did.

Hence the proliferation of Aaron Spelling-inspired Polish businesses, Colby-tinged architecture and Krystle-style hairdos (was it oil that they were digging up, or was it really hairspray?). My relatively small town of Tarnowskie Góry to this day sports a hotel called La Mirage, named after the establishment ran by Blake's floozy of a daughter, Fallon. I dare you to visit five random Polish cities and not come across at least one such post-"Dynasty" relic, usually hilariously at odds with the actual grandeur displayed in the show. (As recently as two weeks ago I was walking down a Warsaw street and stumbled across a sketchy liquor store by the name of "At Carrington's".)

For la mirage is what "Dynasty" truly was for Polish people back then. Numerous houses were designed to resemble Carrington's residence, with results ranging from deranged to pitiful to almost-inspired. It was an emaciated nation's daydream of wealth, combined with complete lack of schooling in the basics of interior design that spawned multiple examples of faux-Carrington houses, many of them standing to this day as remainders of a TV-craze of yore.

The key to understanding how big and unbridled was "Dynasty's" appeal in early-1990s Poland is to realize that there was no ready-made camp sensibility here to serve as a safety net for the show's popular reception. To be capable of camp - to understand it as well as to apply it - one needs to grow up in a culture that's over-saturated with mass-produced trash. Since all that was kept at bay by communist censorship (which didn't even allow "The Sound of Music" to open because it was "too silly and gaudy and trite"), Polish audiences were guzzling "Dynasty" potion as a straight show: catfights, bitchy rejoinders and all. Even if it's true that the series only became intentionally campy in its later seasons (wasn't there a matter-of-fact alien abduction somewhere along the way?), that was also lost on us back then. The show's camp went completely over our heads; for most viewers this was a realist depiction of how wealthy Americans actually live. No wonder it all felt so heady as to inspire people to rebuild their houses (if not their lives).

Looking back, I find it astounding how some aspecst of the show failed to spark any public discussion at the time. The character of Steven Carrington, Blake's gay-to-bisexual son, seemed a perfect creation to ease Polish society into a wider acceptance of homosexuality, and yet the mere shock of having him in the show caused the entire dumb-struck nation to basically deny his existence. Apart from having my Polish Literature teacher stating once that she would try to discourage our parents from allowing us to watch the show (since it promoted "deviation and aberrant behavior"), I don't recall any of my school friends - and believe me, we were all watching - ever mentioning the character of Steven in that context. For a heavily repressed Catholic gay kid like yours truly, his presence even then served as a much-needed beacon of future self-recognition, but today (twenty years on!) there's still not a single Polish TV show that would include a fully fleshed out gay character (or at least allow a casual same-sex kissing scene). 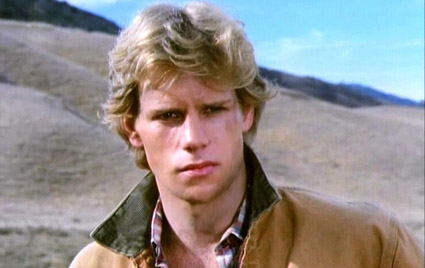 Years later, after having being versed in Douglas Sirk, I see "Dynasty" basically as unimaginative, diluted version of "Written on the Wind" (1956), in which a Texas oil family of tycoons served as a canvas for wild splotches of baroque neuroses, Freudian fixations and assorted freak-outs. Re-watching bits and pieces of the show today, I can't help but think back to the original Carrington craze. Aaron Spelling had messed with our Polish heads without even knowing it. Deep inside, we came to believe that wealth is all about holding a champagne flute in one hand and slapping the hell out of some unfortunate soul with the other. On a second thought, maybe that's not that far off, after all?