I AM PLEASED TO ANNOUNCE THE RECIPIENTS OF THE FOURTH ANNUAL SUNDANCE/ROGER EBERT FELLOWSHIP FOR FILM CRITICISM, a workshop that brings together aspiring film writers and critics for mentorship jointly by the Sundance Film Festival and RogerEbert.com. They are Emma Piper-Burket, who is currently based between New York and Oregon, Walker King from Portland, Oregon, and Sasha K. Kohan from Cape Elizabeth, Maine. This year's selection was one of the most competitive. They were chosen from a field of almost 300 applicants. And those applications were winnowed down by our board of review to a list of finalists, each of whom would have been a perfect fit for the program. So in addition to congratulating Emma, Sasha and Walker, I want to thank all who applied for the fellowship.

The Ebert Fellows will be tasked with not only writing about films in general, but observing and writing about how films foster empathy, kindness or compassion. And this year I am adding a fourth value, "forgiveness." Like last year's class, this one is accomplished in writing, observation and a particular astuteness about how they can make a difference in the world through their art. Movies serve many purposes, but one of the civilizing aspects of film is that of empathizing with, rather than otherizing, different cultures, races religions, genders, persons of differing physical abilities, and socio-economic classes. 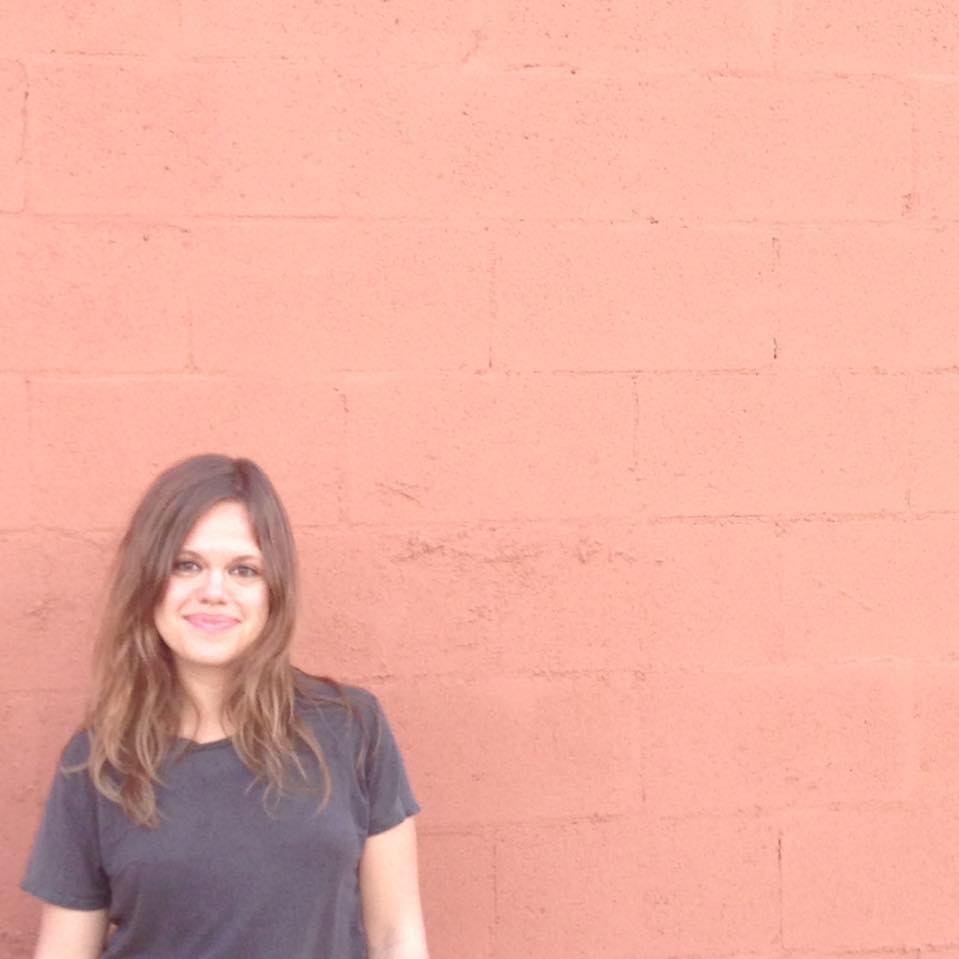 Emma Piper-Burket recently completed her MFA at FAMU in Prague, where she wrote her thesis on the previously unexplored history of the film industry in Iraqi Kurdistan. She is a filmmaker whose work has primarily taken the form of experimental documentary essays. You can find out more about her at her official site, Emma (And The Surrounding Area).

"I remember watching Roger Ebert on TV as a little girl," Piper-Burket wrote in her application. "Often I would not be allowed to watch the movies he talked about. This fact held little importance, his critiques had value beyond the films discussed- they were their own art form. These hours spent watching 'Siskel & Ebert' on my grandmother's living room floor helped lead me where I am today." 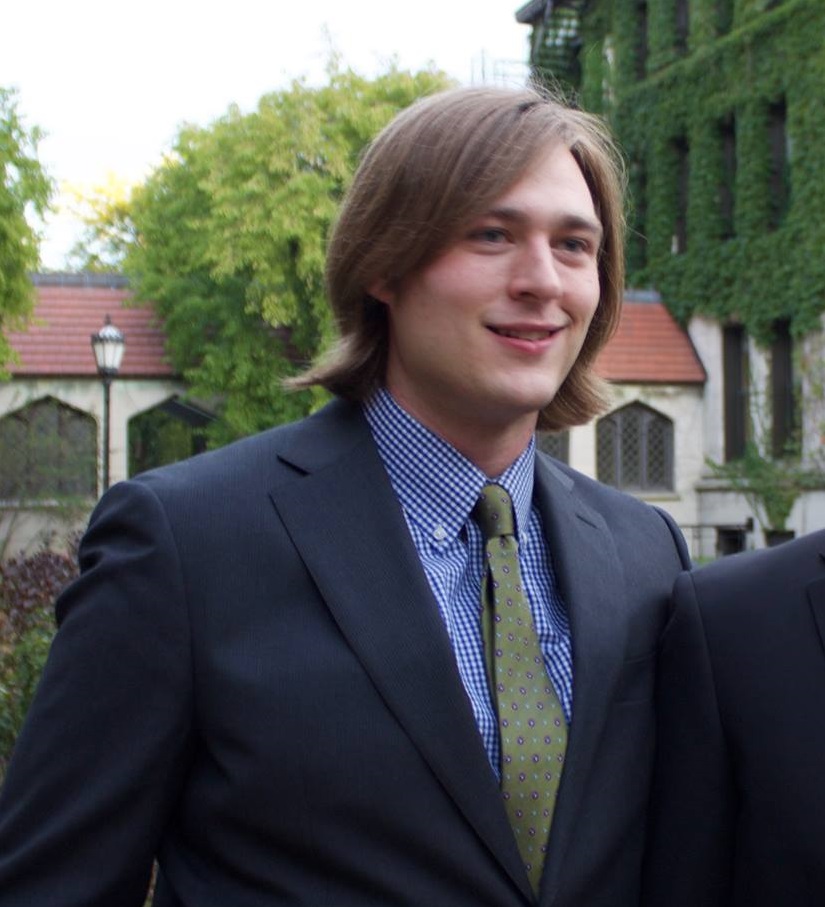 Walker King earned his B.A. in Cinema and Media Studies at the University of Chicago this past June. He currently works as an assistant at Jon Shestack Productions and as a headline contributor at The Onion. His past positions have included Editor in Chief at Chicago Shady Dealer and film and music critic at the University of Chicago's student newspaper, Chicago Maroon.

"The number of films released yearly has sharply increased in just the last five years," wrote King in his application. "In 2010, 651 films premiered in New York. In 2014 it was 1007. With new viewership models meaning films have more potential than ever to find their particular niches without huge amounts of money or marketing campaigns, a surprising percentage of these are the thoughtful, auteuristic projects that the nostalgists are looking for." 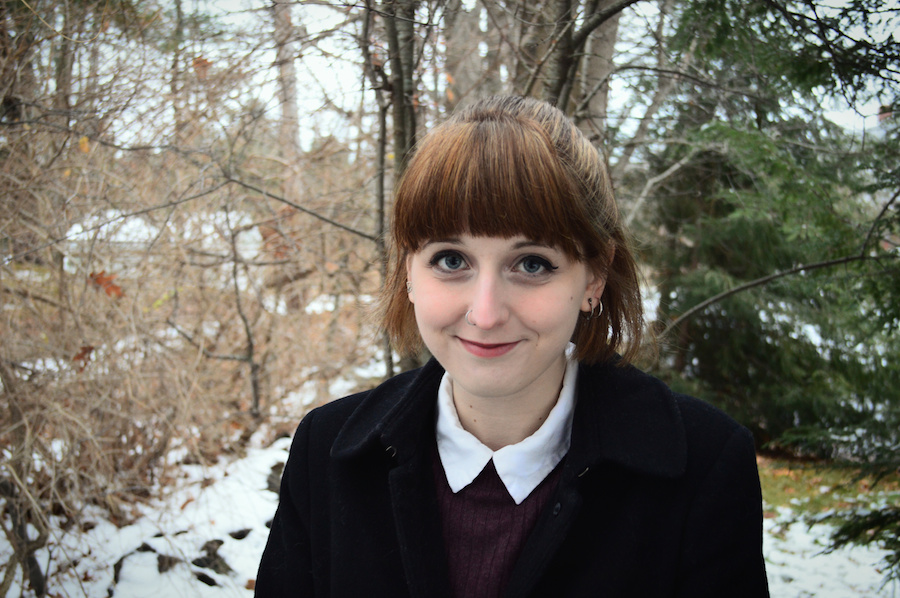 "I am an explorer of intellect and art, but nothing I’ve discovered yet compares to the simultaneously intimate and otherworldly task of sitting down to watch a movie, and then sitting down to write about it," wrote Kohan in her application. "Writing about movies reminds me that I love what I love with an inexhaustible affection, an infinite admiration for the stories and characters who linger in my mind and bring me closer to knowing myself by virtue of trying, through writing, to know them."

When Sundance Institute president and founder, Robert Redford, announced the formation of this fellowship three months after Roger's passing in 2013, he said: "Roger Ebert's blessing on the Sundance experiment in its earliest days made all the difference in the world. His eloquence at cutting to the heart of what we were trying to do helped to interpret for others what I often could not find the words to say. I will always be grateful to him for that and for so much more."

Now Piper-Burket, King and Kohan will be among those tasked with interpreting for us the latest discoveries and cinematic epiphanies at Redford's great festival, and I frankly can't wait to go on this journey with them.

Stay tuned for the Ebert Fellows' coverage of this year's Sundance Film Festival, which runs from Thursday, January 19th, through Sunday, January 29th, in Park City, Utah. Their work will appear at RogerEbert.com.