I am pleased to announce the recipients of the third annual Roger Ebert Fellowship for Film Criticism, which enables aspiring film critics from North America to be mentored while covering the Sundance Film Festival for Indiewire and RogerEbert.com. They are Hunter Harris from Boston, Massachusetts, Sara Alexandra Pelaez from Champaign-Urbana, Illinois, and Sophia Nguyen from Cambridge, Massachusetts. In addition to writing about films in general, the Ebert Fellows will be tasked with observing and writing about how films foster empathy, kindness or compassion. This class of Fellows is one of the most accomplished and diverse. It is my opinion that diversity affects not only how we see the world, but how we begin to heal it. Movies serve many purposes, but one of the civilizing aspects of film is that of empathizing with, rather than otherizing different cultures, races, genders and socio-economic classes.

Eric Kohn from Indiewire began a Critics Academy a few years ago in Locarno and shared his expertise with Sundance. He says: "I'm so thrilled to continue developing this partnership with Sundance, Chaz Ebert and the rest of the RogerEbert.com team. Sundance and Roger Ebert were both critical influences on my own desire to pursue film criticism as a career. Inspired by Roger's legacy of supporting this profession and advocating for new writers, I couldn't be more excited about the trio of passionate young talent we've accepted this year. They'll be reporting from the frontlines of America's most prominent film festival and get to tell the world about it. You'll be hearing from them soon—and, hopefully, more and more in the years to come." 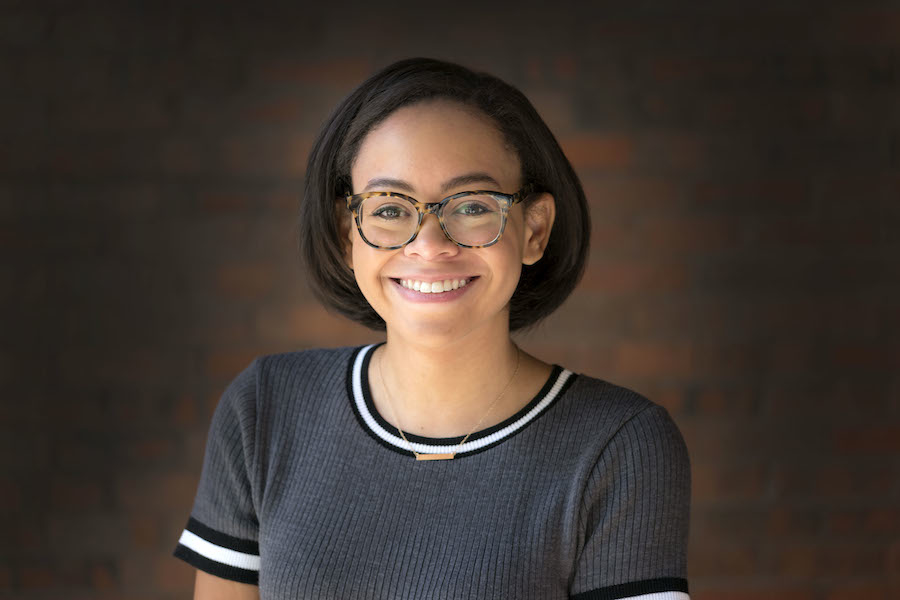 Hunter Harris attends Emerson College and is expecting to earn her Bachelor's Degree in Journalism this May. She currently serves as Managing Editor of The Berkeley Beacon, Campus Editor at Large at The Huffington Post and a Co-Op reporter at Boston.com. 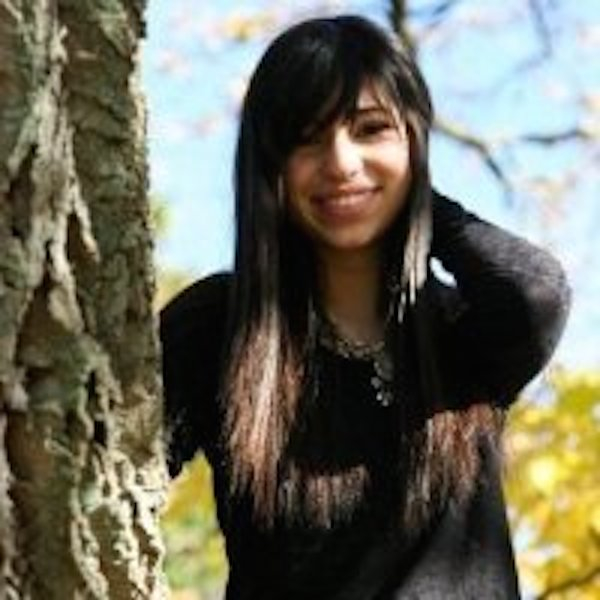 Sara Pelaez studied in Film, Photography & Visual Arts at Ithaca College in New York and is working to earn her B.F.A. in New Media at the University of Illinois at Champaign-Urbana, Roger's alma mater, in May 2017. She is the owner and founder of the video production label, J3llifysh! Productions, and has a rich background in theatre and the performing arts. In her essay for the application, Pelaez discussed a film she made as a freshman in college that went on to win a festival prize.

"It was about a young Latina who found herself with mysterious abilities that forced her to grow and adapt to change," Palaez wrote. "Since [then], I have maintained an unnerving flirtation with the studies of film and its production." 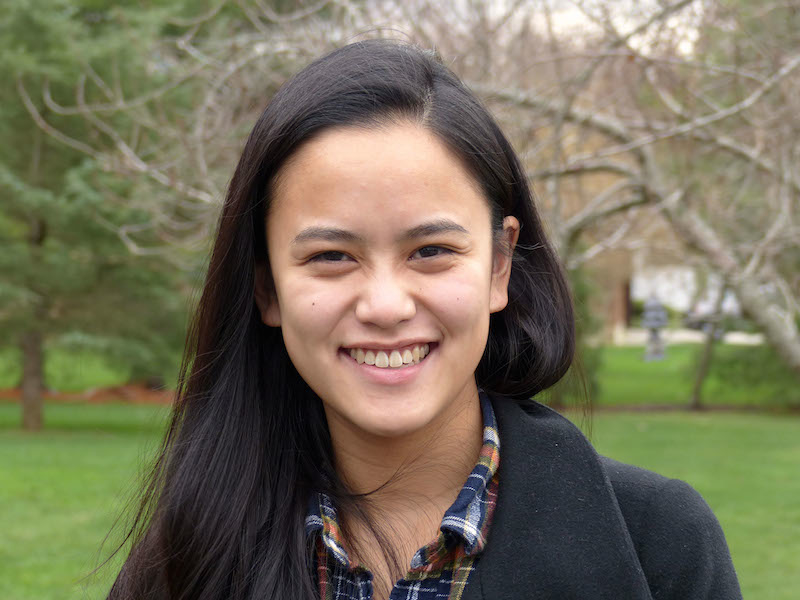 Sophia Nguyen earned her Bachelor of Arts in English at Yale University in 2014, and currently serves as Associate Editor of Harvard Magazine. She has won several accolades including the William H. Schubart Prize for Nonfiction Writing and the Shana Alexander Fellowship in Women's Gender and Sexuality Studies.

"Relating your dreams to another person the next morning can feel like a self-defeating project," Nguyen wrote in her application. "The wrong words will make images flatly mundane. But since film is a collaborative art—and, in America, the dominant cultural industry and export—cinematic illusions reveal underlying truths about their makers and viewers. Interpretation, via criticism, is work worth doing."

When Sundance Institute president and founder, Robert Redford, announced the formation of this fellowship two months after Roger's passing in 2013, he said: "Roger Ebert's blessing on the Sundance experiment in its earliest days made all the difference in the world. His eloquence at cutting to the heart of what we were trying to do helped to interpret for others what I often could not find the words to say. I will always be grateful to him for that and for so much more."

Now Harris, Pelaez and Nguyen will be among the chosen few tasked with interpreting for us the latest discoveries and cinematic epiphanies at Redford's great festival, and I frankly can't wait to go on this journey with them.

Stay tuned for the Ebert Fellows' coverage of this year's Sundance Film Festival, which runs from Thursday, January 21st, through Sunday, January 31st, in Park City, Utah. Their work will appear at IndieWire and RogerEbert.com.