I like working as a translator and I have been told I’m good at it. I have translated books and articles, both from English to Polish and the other way around. Working with a written text is fun, but what I really love to do is live translation. Even though my long-term memory can be infuriatingly selective, my short-term one is usually pitch-perfect. It comes very easily to me to listen to a large chunk of someone else’s speech and then render it faithfully in its entirety. Since I never take notes, many people who saw me do my shtick say they are stunned by that ability of mine (you can witness it in this video, or this). And while it’s great to sometimes be getting gigs at festivals, I get strongest sense of pride when I work for an audience of one. That audience is my mom.

My mom loves movies and gets completely lost in them. She senses their craft and can be amazingly astute in criticizing what she just saw, but more often than not she just loses herself in the story. She also has the damndest way of remembering the films she watched. Titles are of no significance; names of the cast members never stick. What she does keep total recall of, are details of costume and set design: she loves beautiful objects and lives to look at them. Ever since she retired from teaching geography to elementary school kids, she has been running a tea shop in my home town of Tarnowskie Góry: a tiny place filled with bric-à-brac of stunning variety. "What was that movie, you know, with the heroine wearing that gorgeous white dress and the house that had that great marble staircase?", my Mom will ask, to which my answer is an eye-roll and a perplexed sigh. I pride myself on my movie knowledge, but I bet even Roger would have had to temporarily remove his Movie Answer Man hat when faced with a question like: "You remember the one with the guy making his tea in a purple tea pot with a brass handle?". Erm, sure, Mom… that tea pot got an Oscar nod, after all…

My mom doesn’t speak English at all, and since I love showing movies to her that are usually not available on Polish DVDs, I always end up translating them live. There are few things I enjoy more than going to my parents’ place for the weekend, hooking up my laptop to a digital projector and screening movies for my folks on the dining room wall. Since my dad is often travelling or working his night shift at the hospital, he only joins us half of the time (he loves movies, too, but is far less an emotional viewer; I took my cerebral side from him). By now, I must have screened and translated a couple dozen of my favorite movies during those visits: titles like "The Best of Times," "My Dinner with Andre" (yes), "Lady Sings the Blues," "Grown-Ups" (Mike Leigh’s, not Dennis Dugan’s!), "Six Degrees of Separation," "Mrs. Soffel," "and—most memorably—Ric Burns’ 14-hour series "New York: A Documentary Film", which we watched over a course of several nights in 2011. 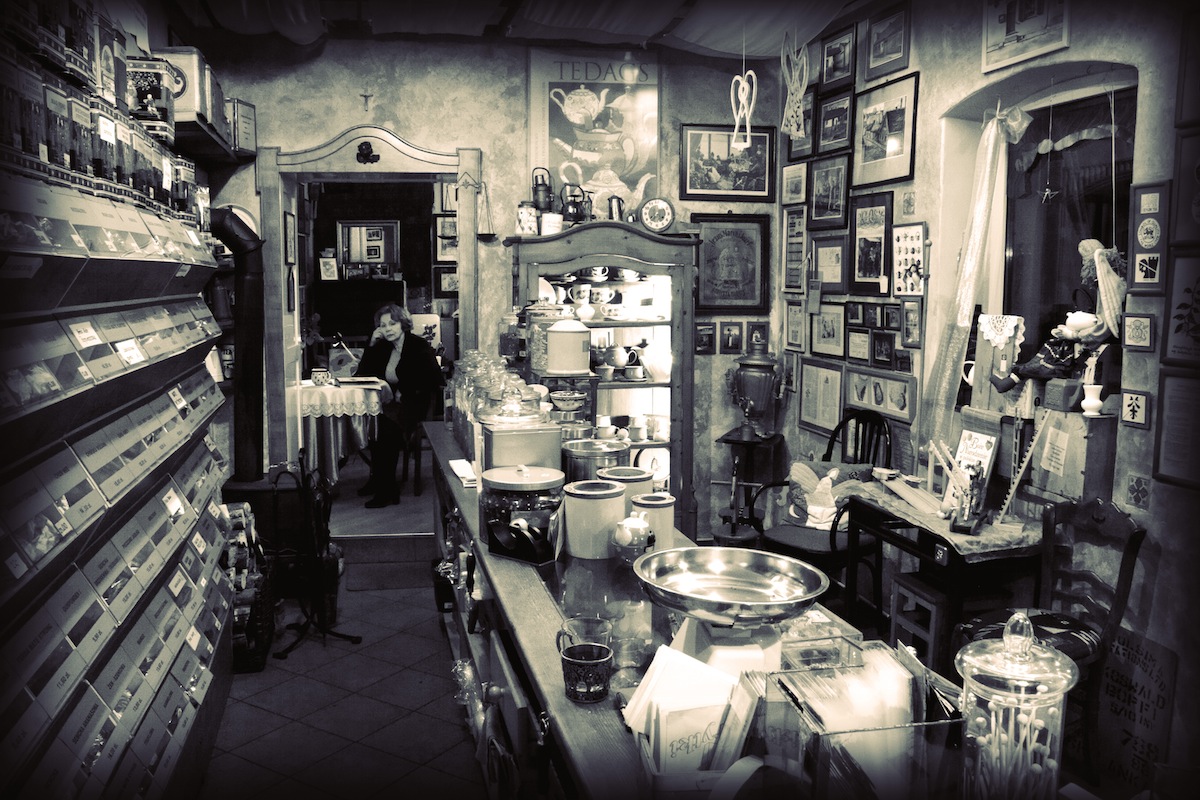 The way the whole thing works is this. I play the movies with the hard of hearing English subtitles on. I both listen to the dialogue and see it displayed, so that I can process the lines instantaneously. The joy of the task comes basically from having to act out the movie’s script—cusswords, witticisms and all. I uttered many lines while translating that I would not dare weave into a regular conversation with my mom (still, I usually censor crude sexual humor). When the dialogue is especially impassioned, I find myself completely identifying with the character speaking it, and so I will never forget the experience of translating "A Raisin in the Sun", when the Sidney Poitier character’s frustration hit me with more force than ever before—for the very reason I had to deliver his angry, anguished monologue of complete powerlessness myself.

There are few movies that don’t make my mom cry. All it takes is a scene at someone’s death bed, a moment of reconciliation, a little kid hugging their parent—and the fluid that Spencer Tracy referred to as "old juice" in "Adam’s Rib" starts flowing. By now, I’m an expert at discerning the cry-worthy bits in movies, even if I’m not moved by them myself. As soon as I spot them, it’s me who fetches a tissue (or paper towel) and hands it to my Mom—all the while doing the translation. What I find most touching about those crying fits is that my mom will often deny them by the time the movie has finished—or laugh at herself mid-sob, in an attempt to dismiss the power the movie so obviously holds over her. "I liked it, but it was too cloying", said my Mom unsurprisingly after I nearly collapsed with exhaustion, having just translated "The Color Purple" for her. There were four used paper towels lying next to her on her chair.

There’s an infuriating side to this self-imposed job, too. Even when I was a little kid and it was my mom who was taking me to the movies, I hated the fact that she nodded off so easily at screenings. I took that as a sure sign of her not paying enough attention (now I’m old enough to suspect it had something to do with raising two kids, having a full time job and running the household at the same time, but you can never know). Nowadays, just as years before, my mom’s head will occasionally drop, then bob, then drop again—often during the crucial scene of the movie. She’s fighting it, but since we’re watching movies late in the evening, she cannot help herself. Every now and then, I will nudge her on the arm, or cough loudly, or simply yell: "Mom!" (mid-scene, mid-line; breaking the character, so to speak).

Just like the main character in Martin Brest’s "Hot Tomorrows"—one of my favorite, sadly neglected movies of the 1970s—my mom treats all films as memento mori. She can laugh her head off at a 1940s comedy, only to conclude—often rightly and always infuriatingly—that all the principal cast is dead by now. She loves a good love story, but too much sex is a no-no: "Now, wasn’t that a nice erotic scene?", she said after an abrupt cut took Burt Reynolds and Jill Clayburgh from a fully-clothed embrace to a post-coital one in Alan J. Pakula’s "Starting Over". As annoyed as I get at times like this, I treasure every screening we share—even more so when my dad is also around. In a way, I get to look at the films I love with the eyes of my parents, and also tell them something about myself by choosing movies I care deeply about. I firmly believe we reached the ultimate in family viewing—next step would have to involve something vaguely "Purple Rose of Cairo"-ish, at the very least.