It was the middle of the night in Artena, Italy, a small hill village outside of Rome. Franco Zeffirelli was preparing to shoot the balcony scene of his "Romeo and Juliet." In the gardens below an old stone wall of the Palazzo Borghese, carpenters were hammering on a platform that would the camera to film Romeo's climb to Juliet's balcony. Prop men scurried up and down Romeo's path, planting strategic flowers and picturesque shrubs.

A small, bald man came threading through the trees. It was Nino Rota, Zeffirelli's composer. "I thought I'd find you here," he said. "I want you to listen to this." He began humming a tune.

I had been talking with Zeffirelli, and now I followed them, forgotten, as Rota hummed and the two men walked and swayed in time with the music. There was a full moon. I said to myself I would never forget that night, and you see I haven't.

I believe Nina Rota was the greatest composer in the history of the movies. Who else wrote scores in the 1950s and 1960s that are in print and selling well today? I have seven of them on iTunes. It is impossible to remember a film by Fellini without recalling the score.

Recently, in a review of "Nine," the musical inspired by "Fellini's "8 1/2," I noted one of its problems: It was less memorably musical than the original film. Then this sentence came from my fingers: I could watch a Fellini film on the radio.

Play these clips with your eyes closed: 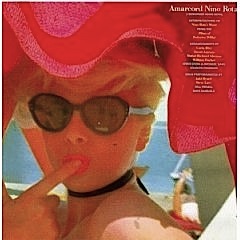 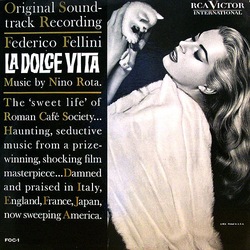 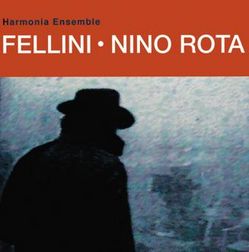 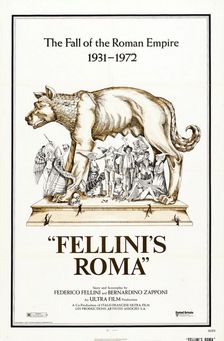 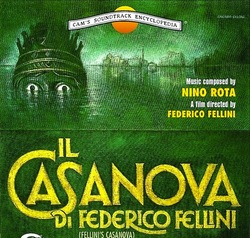 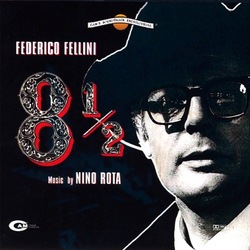 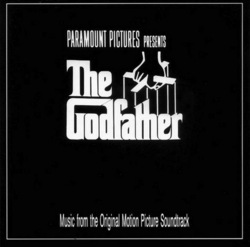 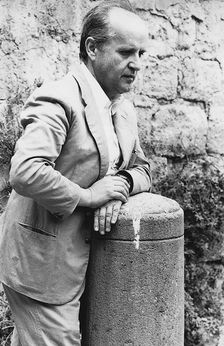