San Diego Comic-Con takes place in the Gas Lamp downtown district. In the blocks between the San Diego Convention Center and Horton Plaza, San Diego becomes a costume party (for families by day and by adults by night) this weekend, and, for the lucky, "this weekend" begins on Wednesday night.

I've already packed my props. I'm now packing my shoes (comfy but fun) and pulling out my costumes. Since I'm working while slipping through the costumed crowd crush at the San Diego Convention Center, I'm dressed as the dragon lady. This year I have dragon shoes as well as Storm Trooper shoes (although I'm leaving my light saber at home).

If you didn't get passes to this year's SDCC, you can still have Comic-Con fun. There are a lot of participatory experiences meant to advertise old and new TV series or already open, opening soon or celebrating some anniversary movies at the Petco Park Interactive Zone. Love taking selfies? This is selfie opportunity time in a major way. This is a celebration of self-involvement.

Paramount Pictures brings the "Teenage Mutant Ninja Turtles" experience. You can take a photo to share, watch a trailer and go on a Pizza Hut pizza hunt.

FOX will be providing a "Sleepy Hollow" experience where you can take photos with a 7-foot tall headless horseman, take photos in front of a green screen and use Oculus Rift Virtual Reality headsets to travel to Sleepy Hollow.

Sanrio isn't celebrating a movie, but rather, consumerism which is a large part of any Comic-con. Hello Kitty is coming to San Diego Comic-Con and there will be an inordinate amount of cuteness.

There are others experiences at Petco Park as well as mobile experiences. Bayfront Park will have a "The Simpsons" experience. If you walk around across the street from the Convention Center you can usually score some freebies, and if you walk near the two movie theaters, you might be able to get an offer to attend a free movie or TV episode screening. 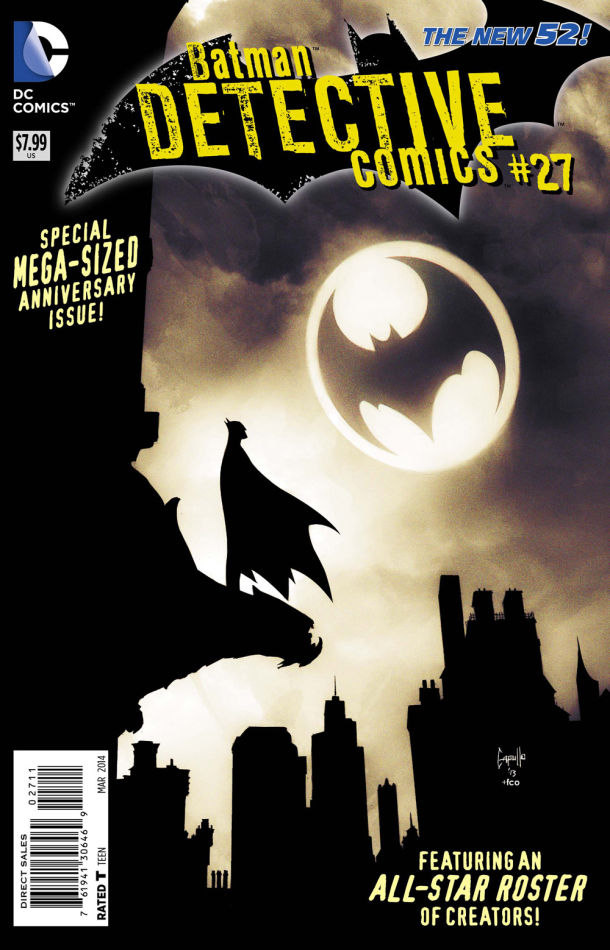 If you can't make it to San Diego, you can still be part of the party. Detective Comics (DC Comics) has proclaimed Wednesday as Batman Day nationwide. You don't have to celebrate Batman's 75th anniversary alone. You can always line up with other geeks after you check out the interactive map and find a participating comic shop or bookstore where free copies of Detective Comics #27 Special Edition will be distributed. The edition will feature a retelling of Batman's first adventure and includes a sneak peak at the reimagining of the original Detective Comics #27.

On Saturday, July 26, libraries and some bookstores will be hosting Batman-themed activities and giveaways. There will also be special Batman merchandise available (bookmarks, bags, capes and four specially produced Batman masked based on different eras of Batman's history).

Netflix and some cable networks are also offering up special VOD comic-con related movies and documentaries.

Holy comic-book mania Batman! The whole nation is ready to celebrate the funny papers. Get ready for some cape-worthy capers and fun with friends, old and new.