Film and television have led us to believe that most espionage takes place in darkness. Men meet in dark alleys, secluded nightspots or private locations. One thing that the great Susanne Bier gets about modern espionage is that it often comes accompanied by opulence. Much of her brilliant adaptation of “The Night Manager,” starting tonight at 10/9c on AMC and running for the next five weeks, takes place in the blinding sun. Rich men sit on verandas, making deals that cause death around the world. It is only one aspect of Bier’s adaptation of John le Carré’s 1993 novel that feels fresh and engaging. Nearly everything about “The Night Manager” works, from the high-powered cast to the gorgeous locales. And it’s thematically dense as well, as le Carré and Bier examine the games people play with each other to get what they need, and how far we’re willing to go to deceive for the greater good. 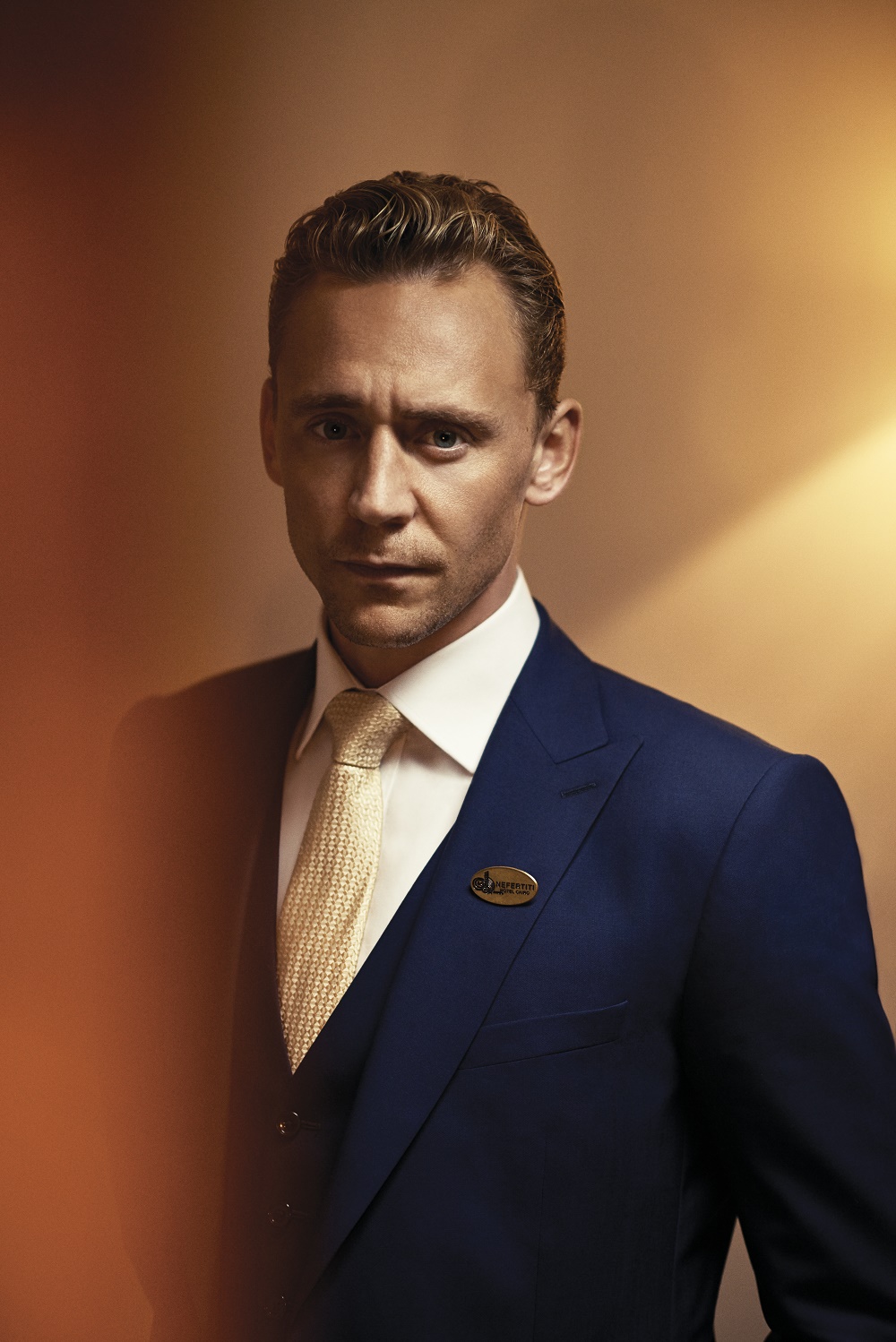 Jonathan Pine (the incredible Tom Hiddleston) is the man who gets the wealthy what they need. He is the night manager of a very wealthy hotel in Cairo, the guy who can literally acquire anything for his clientele. When one of his guests basically reaches out to him for protection, he nervously acquiesces, taking a document from her, regarding an arms deal about to go down, to make a copy for her. The peek into the world of high-powered weapons trading teaches him of the existence of one of its power players, Richard Roper (Hugh Laurie). After things in Cairo go sideways during the Arab Spring, Pine finds himself in a unique position, enlisted by Angela Burr (Olivia Colman) to go undercover in Roper’s inner circle, where he meets Roper’s girlfriend Jed (Elizabeth Debicki) and his right-hand man Corkoran (Tom Hollander). Pine gets a whole new identity, losing himself in Roper’s world of glamour, but never forgetting the human cost of what this all means. He draws closer to Jed and raises the suspicions of Corkoran. It’s all wonderfully le Carré.

Le Carré and the mini-series format are ideal companions in that his narratives often demand more than the feature film running time allows (this was nearly adapted several times in the 20 years since its publication but no screenwriter could compress it to a movie length). It’s not just because of the density of the plot either, but more for the tone that the length of “The Night Manager” allows. We don’t even really see Roper for most of the first episode, turning him into a Jaws-esque legend before Laurie even has the chance to inject this performance with the perfect balance of wit and pure evil. He’s fantastic. We get notable character development for roles like Corkoran and Jed, who would have been mere plot devices if the narrative had to be compressed. Debicki and Hollander are both excellent.

Having said all of that, “The Night Manager” belongs to Hiddleston, someone who is equally convincing as the face of a glamorous lifestyle in Cairo and a veteran soldier hell-bent on vengeance. In fact, the pulse of “The Night Manager” comes from that transition, as we watch a man who has put his dark past behind him slowly bring it back to meet his present day needs. Hiddleston is so convincing that one could easily see him playing 007 next, although I’ve long been convinced that he can do just about anything he sets his mind to. He’s that good.

There’s also something to be said for a project like “The Night Manager” being directed by one filmmaker for every episode, the talented woman behind “Brothers” and the Golden Globe-winning “In a Better World.” Bier brings a cinematic language to “The Night Manager,” and a deeper understanding of character than we often get in projects that hinge on espionage. She understands that it’s not about the twists and turns of the spy game but the impact it has on those who are playing it.