The first season of “The Americans” was an entertaining, well-made spy drama. It was fun, particularly thanks to a fearless performance by Keri Russell. Season one was set-up for the far denser and superior second season, in which all of the stakes felt higher and the entire production seemed more refined. The show went from spy movie to John Le Carre. Now, in the first four episodes of the third season, references to other spy fiction don’t seem to do this show justice any more. It is distinctly its own fascinating thing. And with the addition of great supporting performers like Frank Langella to a narrative arc that grows more captivating with each episode, it could end its third season as the best drama on television. 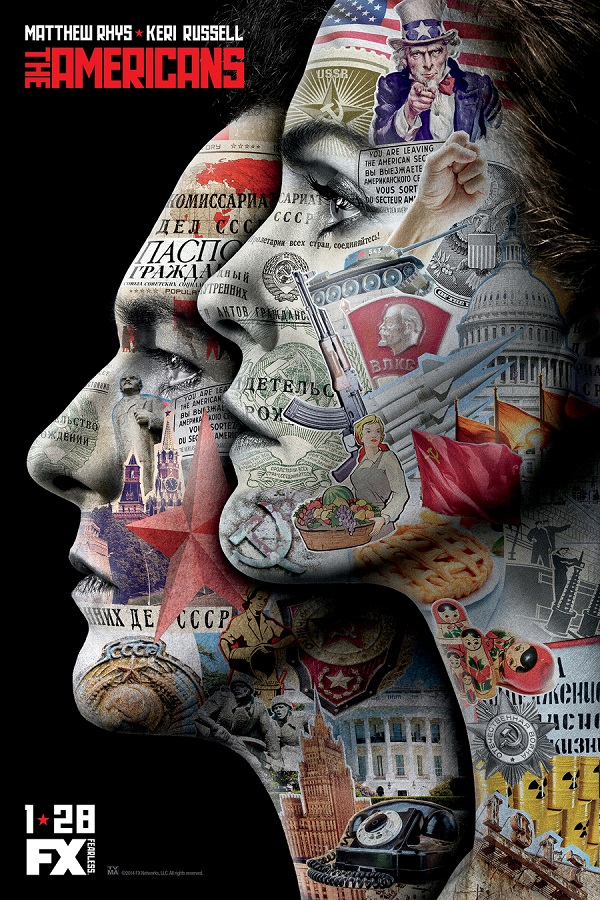 At the end of season two, a major turning point lay in front of Philip (Matthew Rhys) and Elizabeth Jennings (Keri Russell)—their daughter’s future. Seemingly being prepared for the program of “second-generation illegals,” Paige (Holly Taylor) doesn’t know her parents are spies or that their mother government wants her to join the espionage club. Philip ended season two by threatening to never let Paige know who her parents are much less join their profession, while Elizabeth clearly feels a little differently. The season premiere features a flashback of dear mommy throwing a young Paige in the deep end, and the Jennings face pressure to turn Paige through the arc of these first four episodes (including from a mentor played with icy perfection by Langella).

The narrative interplay between parenting and espionage is nothing short of brilliant. Philip and Elizabeth are actually faced with a decision most parents have to make—Do you push your child in a direction similar to the path you took in life or do you fight to make sure they take a different road? If you do the latter, are you admitting some sort of failure? If Philip and Elizabeth don’t want Paige to spy for Russia, how do they reconcile that feeling with what they’re doing on a regular basis?

Speaking of that, the noose is tightening. The pre-credits sequence on episode one features a remarkably stressful sequence in which Elizabeth’s cover is nearly blown. Stan Beeman (Noah Emmerich), broken down to nearly nothing with the separation from his wife and capture of his mistress Nina (Annet Mahendru), seems closer and closer to the precipice of disaster. Episode two of this season features Emmerich’s best work to date, emotionally and physically torn apart and near the end.

The tension hovers in every scene of “The Americans” this season. It feels almost like if the Jennings don’t make a decision soon about Paige, one will be made for them. And there’s a definite theme, especially in the second episode, that women in this world are little more than cargo—to be turned, literally shipped to another country, or discarded. How do you bring your daughter into that world? How do you stay in it yourself?

There’s also a fascinating discussion of indoctrinations of different kinds underlying “The Americans” this year as Paige continues her interest in religion. Why is that choice inferior to the ones her parents were forced into or continue to make?

And then there’s the use of music. No show does it better.

I have to admit that I never expected “The Americans” to become as multi-layered as it is in its third season. It’s a show you can watch purely to enjoy its remarkably dense plotting or you can dissect the filmmaking choices and discuss the thematic undercurrents with friends. And I haven’t mentioned how stellar Rhys and Russell are in every episode. This show continues to rise. Although I’m not sure it can get much higher.