“The Comedians” and “Louie” clearly seemed like logical partners to someone at FX. They’re both single-camera comedies that don’t rely on typical setup-punchline jokes, but all the new series starring Billy Crystal and Josh Gad proves is that the deadpan, self-deprecating brand of humor that Louis CK has brought to television is much harder to pull off than it looks. “The Comedians” is a swing and a miss, an attempt to merge old-fashioned comedy (Ernie Kovacs and Carl Reiner are not name-dropped accidentally, and Mel Brooks even guests) with the modern trend of “Inside Baseball” comedies like “Extras,” “The Comeback,” and “Episodes.” Every network apparently needs their industry comedy and now FX has theirs. Sadly, it’s the worst of the bunch. Thank God, we have “Louie” to show us that comedy need not be restrained by traditional genre trappings. The first four episodes of the new season verge on brilliant, and show that Louie is in a deeply philosophical mode this year, even with the poop jokes. 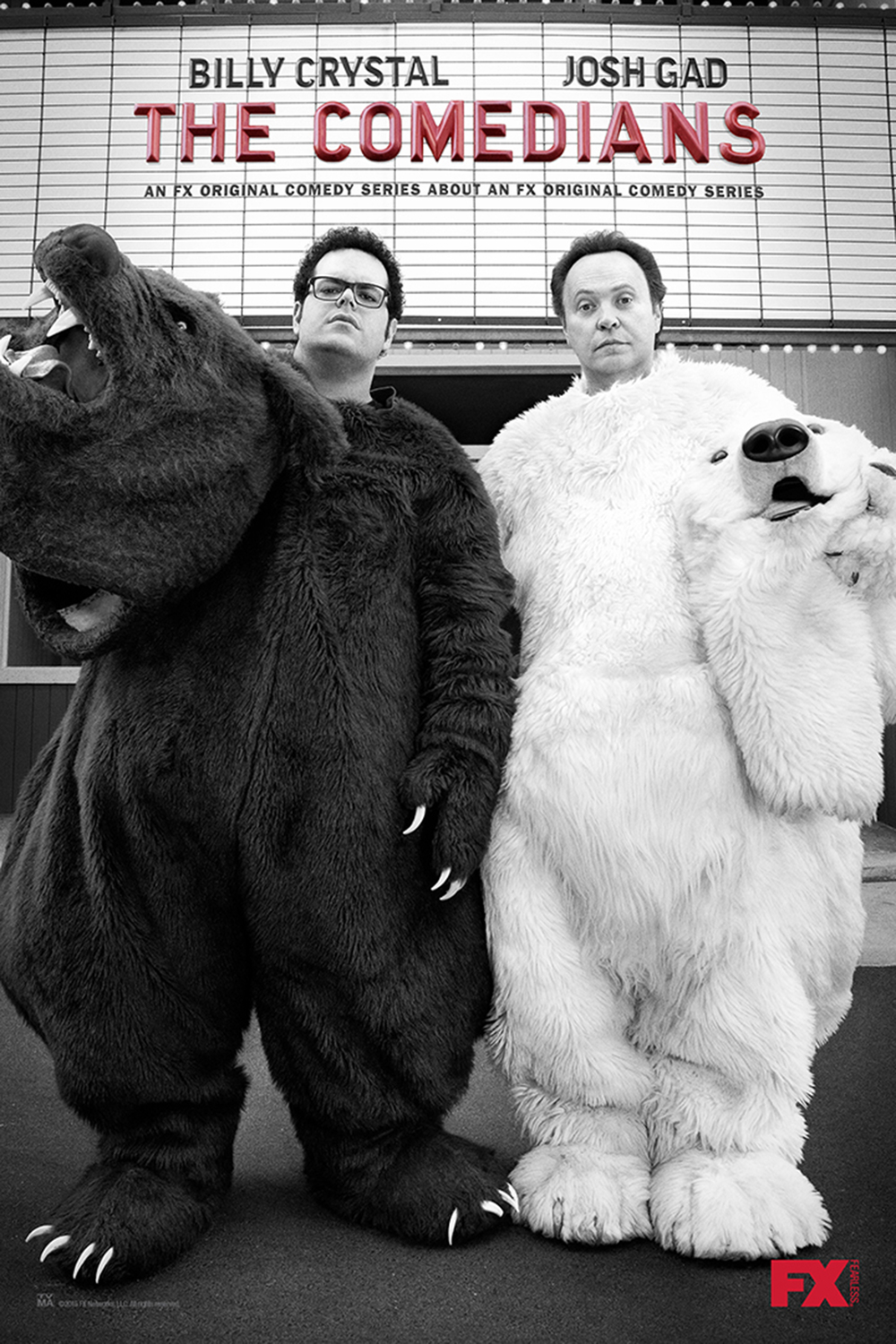 “The Comedians” depicts fictional versions of Billy Crystal and Josh Gad as they try to mount a sketch comedy show on FX called “The Billy & Josh Show”. The result is a blend of people playing themselves (Larry Charles, Mel Brooks) with actors cast as FX executives, show writers, etc. Filmed mockumentary-style, “The Comedians” sketches Crystal and Gad as wildly egocentric creatures, constantly in need of reassurance and time in the spotlight. In the premiere, Billy tries to pitch a sketch comedy show in which he plays all of the characters, to which the executives suggest a partner in the “Frozen” star. Of course, behind-the-scenes drama ensues as the show goes through several directors and the two stars fight to get the most attention.

Crystal and Gad have undeniably strong comic timing, but it’s the material here that fails them. Mean-spirited humor requires an amazing tonal balance. Ricky Gervais and Stephen Merchant knew that they needed to balance Andy’s egotism with a likable character like Maggie on “Extras.” There’s no Maggie here. Crystal and Gad are deeply unlikable as they bicker and complain about everything. And the supporting characters are woefully underwritten, whether it’s the unrealistic assistant who doesn’t seem to understand her job or the writer who struggles to get his voice heard. And, perhaps intentionally, the sketches shown of the fictional “Billy & Josh Show” are horrible—defiantly unfunny bits spoofing on Lewis Black or Anthony Bourdain in ways that would get local improv troupes booed for their lack of originality. Again, maybe they’re supposed to be bad. But if that’s the case “The Comedians” is a show about obnoxious people making a bad comedy. What’s the point of that?

To be fair, Crystal and Gad do develop some chemistry after the execrable second episode. In the third episode, they both get nominated for Kids Critics Awards and go on a little supermarket adventure that had me laughing. I realize why—it was the only time in these four episodes in which Crystal and Gad seemed to let their guards down and just enjoy being, well, comedians. 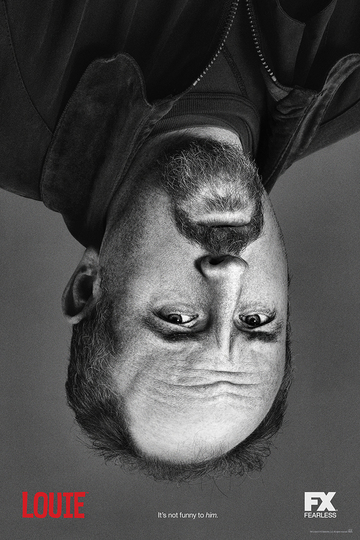 I’m not sure we could really call Louis C.K. a comedian any more. Sure, “Louie” is very funny—the first episodes of the new season contain some of the biggest laughs in the series to date—but there’s been something deeper at play in “Louie” the last few years, and I find Louie’s directorial ability to be one of his most notable qualities. He helms all episodes of “Louie” now, and many of them play as confidently and are as visually engaging as independent feature films. I can’t wait to see what he does when he eventually directs a film, which feels inevitable at this point.

Much of the joy of “Louie” is watching the way it unfolds so unexpectedly, so I wouldn’t dare spoil the plots of the first quartet of episodes, but the show feels more thematically, almost philosophically, confident this year. In the premiere, Louie puts his shrink to sleep as he’s talking about looking for happiness in life. And for the next four episodes, we meet a number of people who are looking for the same thing—trying to find acceptance in an unaccepting world. There’s a surrogate mother uncertain even as she’s near her due date, a stand-up comedian who doesn’t understand that pure honesty isn’t funny, an old acquaintance of Louie’s (played with Emmy nomination-worthy perfection by Michael Rapaport) who hides his insecurity with boorish behavior, and the return of the great Bobby Kelly as Louie’s brother, a guy who worries he’s in the shadow of his sibling.

“Louie” is a show in which seemingly random tangents end up having deeper meaning, especially after you watch four of them in a row. It’s because the fine line between the real Louis CK and his fictional version is more honestly drawn than in “The Comedians”. When a young person says to Louie in the amazing third episode, “We’re the future and you don’t belong in it,” it resonates because it feels like something that comes organically from its creator. It’s a theme that interests Louis CK, and so he turns it into his own brand of genre-defying television. He tells a stand-up in episode two that the only way to be successful is to start with what he finds funny. And that’s clearly the model he’s used to create his show. He might want to have a talk with Billy & Josh.