AMC’s “Into the Badlands” Mimics Martial Arts But Lacks Soul

Fans of “Into the Badlands” will probably praise its fight choreography, which is undeniably stellar. They will not tell you how much they love the characters, plot, tone, style, mood, performances, etc. Like many disappointing projects built around martial arts, although even more so given this project’s bizarre lack of cultural resonance, “Into the Badlands” is combat porn—you don’t watch it for the dialogue or the acting. To be fair, a couple of the performers rise above the majority, and there are some interesting combat set pieces, but after two episodes it’s difficult to care about anything that’s happening and the fight sequences are too scarce to justify the paper-thin dialogue about loyalties and betrayals. 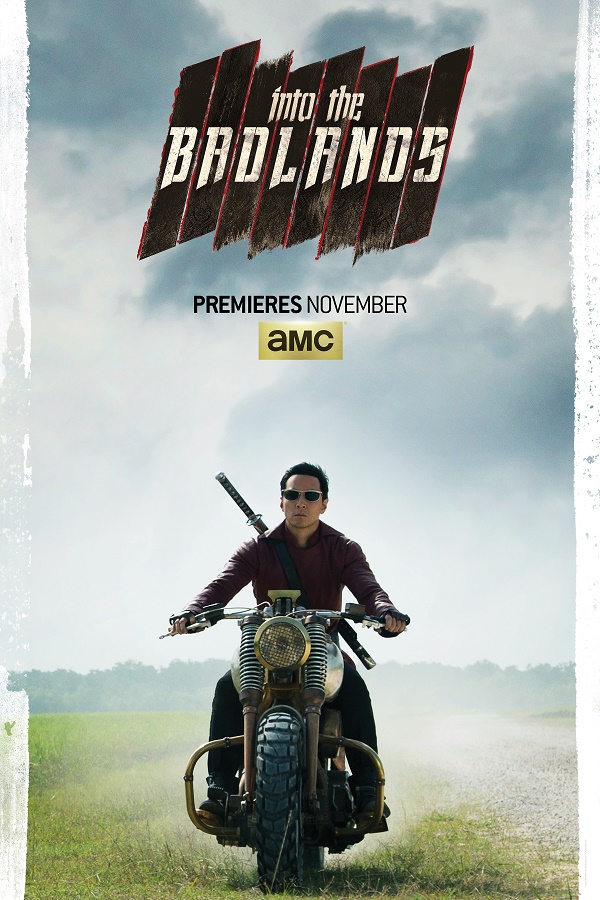 Give “Into the Badlands” credit for getting right to what people want to see. After a brief intro, we get one of those classic 10-on-1 battle sequences in which it’s clear that Sunny (Daniel Wu, easily the best thing about the show) is as badass as it comes in the badlands. After Sunny kills a number of thieves trying to steal his baron’s goods, he discovers a boy named M.K. (Aramis Knight), who he takes under his wing and returns to the Clippers army which he leads. We learn that the Badlands are run by seven rival barons and that Sunny’s Baron Quinn (Marton Csokas) is the most powerful, his army the most potent. Naturally, this leads to numerous enemies fighting to take Quinn’s land, including The Widow (Emily Beecham), who we learn wants M.K. for a very specific reason. Meanwhile, Sunny starts to question his violent lifestyle and his leader’s orders.

All of this is mere set-dressing, thin connective tissue between fight sequences that will be gif-ready by Monday morning. “Into the Badlands” kicks into another gear when the fight sequences start, visually calling back to modern martial arts hits like “The Grandmaster” (the rain-soaked fight scene is essentially copied) and even The 88s sequence in “Kill Bill” (and, of course, that was calling back to decades of martial arts hits). The choreography, led by fight director Stephen Fung (“House of Fury”) is excellent in terms of visceral thrills, but even it feels culturally meager. The whole show feels shallow, like kids playing dress up and mimicking that which they have seen without really understanding it. And it doesn’t help that the narrative of “Into the Badlands” is so depressingly familiar and routine. Rival barons, a kid who may have the answers, a reluctant warrior. The dialogue is so clichéd that it calls attention to itself. And that wouldn’t be such a problem if the plotting could overcome the clichés, but it’s thematically shallow too.

Through all of this, Daniel Wu does his best to ground “Into the Badlands.” He’s an engaging lead, and seems eager to be given more to do in terms of character than look concerned and kick ass. As for Csokas, at least he plays to the rafters, giving Quinn a Southern accent like a plantation owner and chewing the scenery in ways you don’t usually see on AMC. He’s ridiculous, but captivatingly so; the same can’t be said about the rest of the cast. When Wu and Csokas are off-screen and people aren’t kicking each other in the face, “Into the Badlands” is deadly dull. And even when they are, you keep waiting for the next fight to break out.