AMC’s “Feed the Beast” Proves Nothing Can Save Bad Writing

There’s something so dispiriting about watching a talented actor stuck in a bad TV show. We saw earlier this year how much David Schwimmer can do with the right material, delivering on FX’s “The People vs. OJ Simpson: American Crime Story.” And yet watching him on AMC’s “Feed the Beast” too often reminded me of a cry for help. Paired with an actor who can’t deliver what he’s been asked for, and, more importantly, laden with so many “Peak TV Drama” clichés that it becomes almost a parody of the Golden Age of TV, Schwimmer sometimes looks like he wants to look at the camera and mouth a phone number to call to be rescued. “Feed the Beast” vacillates from being something we’ve seen often to something that’s just not believable, and the dialogue sounds produced by a computer designed to write melodrama. Schwimmer (and co-star Lorenza Izzo) sometimes pierce through the predictability, but everyone else gets lost in a messy show that just can’t compete in today’s TV market. 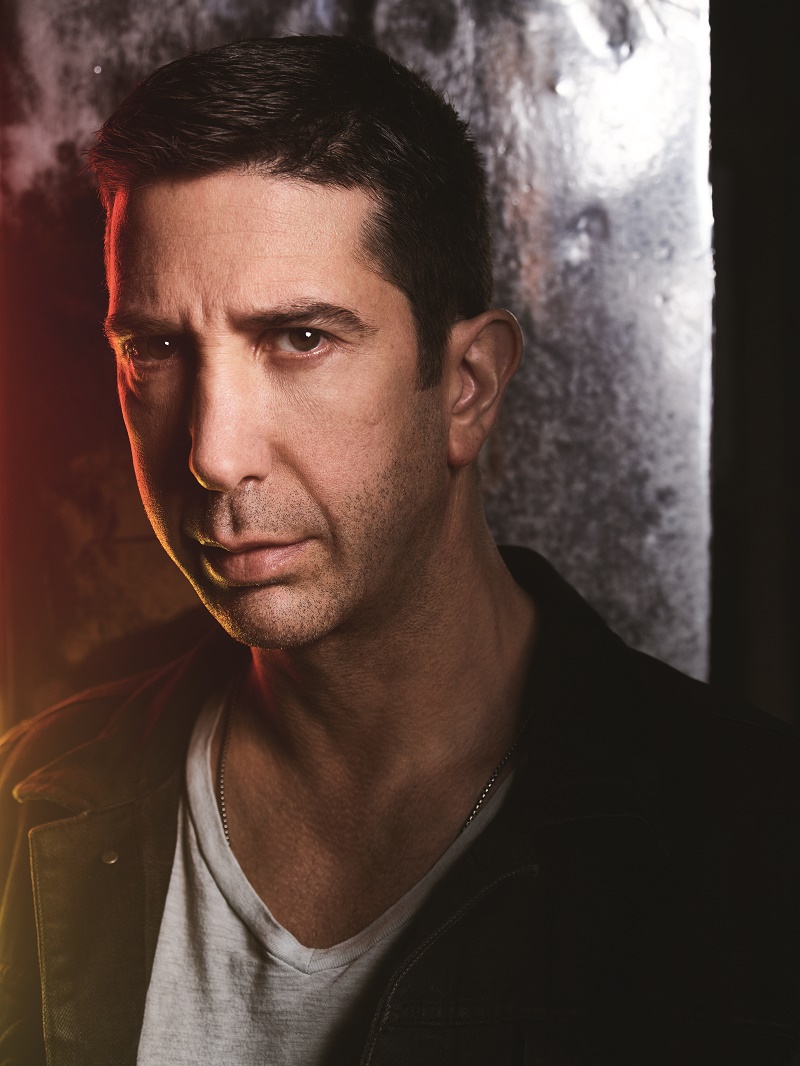 Tommy (Schwimmer) is a wine expert on the ropes. His wife Rie (Christine Adams) was killed in a hit-and-run accident, leaving him a single father of TJ (Elijah Jacob), who has not spoken since the loss. After the car accident, Tommy’s best friend Dion (Jim Sturgess), burned down the restaurant in which they worked, which was owned by a local heavy named the Tooth Fairy (Michael Gladis). If you’re trying to keep track of all the TV tropes, let me get right to the summary. Tommy is grieving the death of his wife, struggling to be a single parent to a mute child, drinks too much of his own wine supply to be healthy, and, I almost forgot, has a racist, paraplegic father (John Doman). Dion has a coke problem, violence issues, owes the mob, and even has someone else (Michael Rispoli) after him to get close to The Tooth Fairy for justice/revenge. Too much show? Why not throw in a subplot involving a woman (Izzo) that Tommy meets at his grief meetings? And I haven’t even mentioned that the narrative of the show really spins around Tommy & Dion trying to open a restaurant in a bad neighborhood in the Bronx.

“Feed the Beast” is the kind of show in which people are stunningly self-aware. They say things like “I gotta confess, I’m always getting into trouble” and “I’m the one who’s been in prison this last year and you’re the one who’s messed up.” No one talks like this. It is dialogue that constantly calls attention to itself, and it’s all in service of a plot that feels manipulative and fake. The show’s writers use grief like a plot device—as another storm cloud in Tommy’s life and object of threat (he may lose TJ if he doesn’t get his shit together)—instead of as anything honest or genuine. Overall, the show is so crowded with various threats from tough guys who pull teeth to gun-toting grandfathers, but none of them come with any real sense of danger.

Believe it or not, “Feed the Beast” comes alive when it features actual cooking and discussion of food. It’s likely that the fact that Dion is an incredible chef was the starting point of the show, the foundation of its existence, and then everything else was thrown into the recipe at the last minute, ruining what could have been a pretty good dish about two average guys trying to make it in NYC. In the end, no one likes overcooked or undercooked food, and “Feed the Beast” has examples of both. Sturgess over-acts, Schwimmer often underplays (although I think he’s doing it to balance a little bit), the whole thing is overwritten and yet has so little visual language that it feels under-directed. Despite my hope that Schwimmer, a genuinely underrated actor, could find another critical hit to carry the momentum from “American Crime Story,” you really need to send this one back to the kitchen.