FOX’s “24” hit the air right after 9/11, becoming not just a hit but a talking point for an era of war and torture. It’s hard to put into words for readers who are too young to remember how vibrantly current “24” felt over those first few seasons. It wasn’t just the gimmick of a show in real time. It wasn’t just the fantastic leading man performance from Kiefer Sutherland as everyman hero Jack Bauer. It was everything about “24” … for about five years. The man who shared a monogrammed gun holster with Jason Bourne and James Bond started to become less relevant in Bush’s second term and really didn’t matter when FOX tried to revitalize the show for the mediocre “24: Live Another Day” in 2014. Well, we’re back in a Republican administration and “24” is back with the silly name “24: Legacy.” Does the new iteration of “24” work as a commentary on the state of the world in 2017 as the first show did 16 years ago? Only if you’re interested primarily in the state of bad TV. 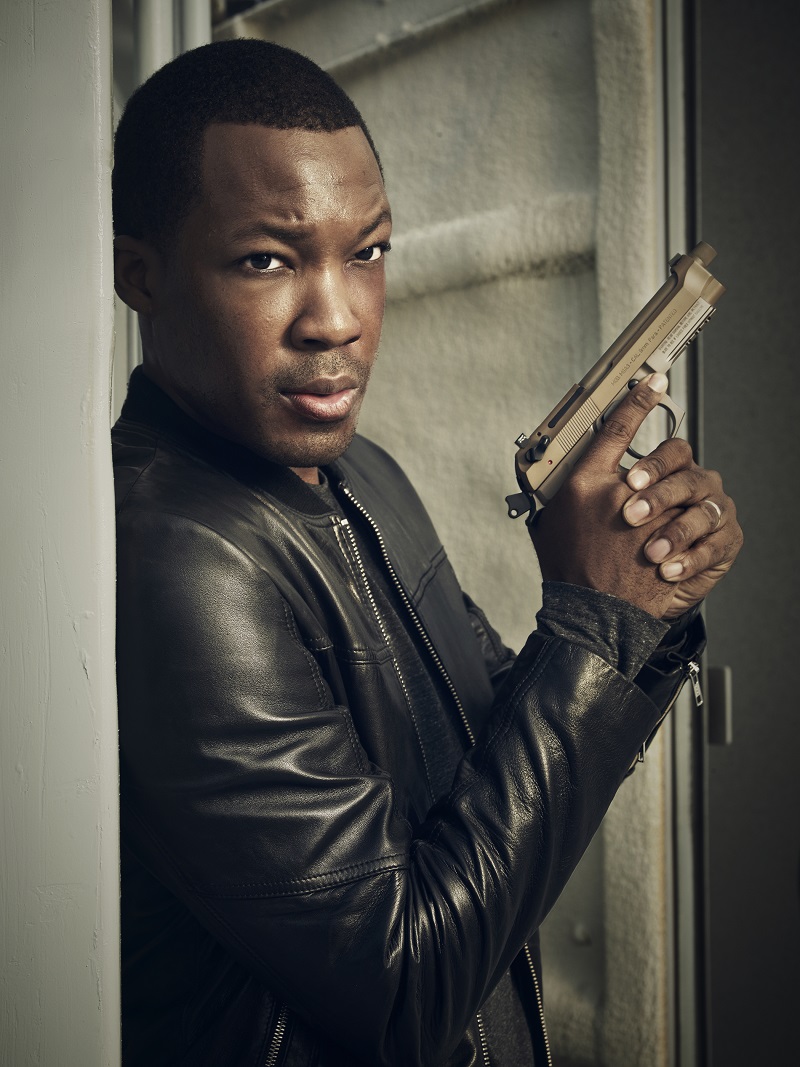 “24: Legacy” mimics the real-time structure of the first series (sorta … I’ll get to that) and features several of the staples of the original show—split-screens, CTU (Counter Terrorism Unit), questionable leadership, torture (in the first ten minutes no less), etc.—but it is essentially an entirely new program. You won’t hear references to Jack Bauer or the action of the first show, and you’ll have to quickly adjust to an entirely new cast of characters, likely after a few beers while watching the Super Bowl (“24: Legacy” got the coveted post-game slot, with a new episode premiering in the regular time slot the next night). Sadly, too few of the new faces are memorable, especially not the lead.

Said lead is played by the talented Corey Hawkins, saddled with a non-character and unable to produce the sizable charisma that Sutherland brought to Jack Bauer. We suspended disbelief in the original series because of the sheer force of personality of Sutherland—he allowed us to ignore logical issues and bad dialogue with his regular ability to elevate B-level material. Hawkins does not have the same skill set as Sergeant Eric Carter, one of the members of an elite team who killed terrorist leader Sheik Ibrahim Bin-Kahlid six months ago in Yemen. On the worst day of Carter’s life, he realizes that his squad, who had been given new names and put in new locations to hide them from retaliation, has been burned. They’re being killed for something Bin-Khalid’s followers think they took from the raid. Carter has to get his wife Nicole (Anna Diop) to safety, figure out who betrayed his crew, and stop another terrorist attack from going down on U.S. soil.

Working with Carter is Rebecca Ingram (Miranda Otto), who was the head of CTU at the time of the Bin-Khalid strike but is about to leave that life behind to support her husband, Senator John Donovan (Jimmy Smits), in his run for President. As Donovan hits the campaign trail, Ingram is forced back into CTU to help Carter with his mission. Meanwhile, we learn of a terrorist plot at a school involving a student and a teacher, and we meet several of the players around Donovan and at CTU. We also spend time with Carter’s former crew, who now want nothing to do with him but are willing to protect Nicole. It’s too many subplots and minor characters for a premiere, which is clearly designed to shock and awe with narrative threads but they don’t feel like they add up to much of anything.

“24: Legacy” is filled with decisions that make no sense and the writers seem entirely uninterested in commenting on real-life issues (for more of that, check out Showtime's "Homeland," and likely a dozen or so shows next fall). For just one example, Carter’s plan to get a giant amount of cash in episode two is one of the most inane things I’ve seen in my two decades of action television. It’s one of those shows in which people scream things like “I got no other options, man!” and you scream back “I can think of a few!” The dialogue is awful, the performances are generally bad (with the exception of the vets—Otto, Smits, and Gerald McRaney, who pops up in episode two), and even the internal logic of the show feels non-existent. Carter travels so far in the first few episodes that there’s simply no way any of it takes place in real time. Again, we forgave these kind of things in the original “24” because of the writing and Sutherland’s performance, but they also often kept Jack in one location, to at least give the impression they were trying to maintain the real-time conceit. Enough motion and action takes place in the first two hours that it would take more like 20 hours than two, but I only notice this kind of thing because I’m too bored by the show. We only see the strings when the puppet show isn’t interesting. “24: Legacy” is all strings.