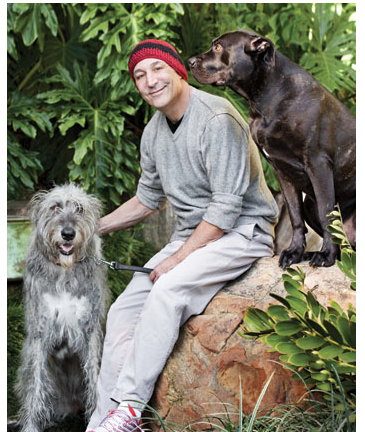 "Five months ago, the nine-time Emmy winner — whose post-'Simpsons' projects have included directing ('The Drew Carey Show'), hosting (the short-lived poker reality series 'Sam's Game' for Playboy TV) and consulting (currently on FX's 'Anger Management') — was diagnosed with terminal colon cancer. He confirmed during a May 16 WTF With Marc Maron
Advertisement
podcast that he was given the prognosis of three to six months to live and that he will donate nearly all of his sizable 'Simpsons' royalties — which he has said earn him 'tens of millions' annually -- to charity. (Simon's marriages to Jennifer Tilly and Playboy Playmate Jami Ferrell were childless, or child-free, depending on your point of view.) 'I think it's really nice for him that he's doing it now and he gets to see the results of his philanthropy,' says Tilly. 'He really does have a passion to survive, and the longer he's on the earth, the more good work he can do.' On July 1, Simon spoke frankly to THR about what goes on in the mind of someone who has much to give but not a lot of time to give it." 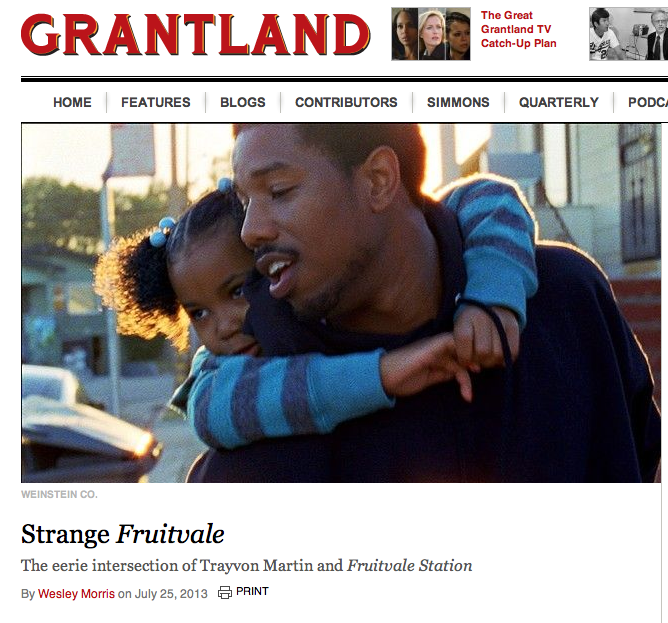 
"The collective reaction to the Zimmerman verdict is striking. These protests and demonstrations aren't directed solely at another race, at white people (black people know Zimmerman is also half-Peruvian and that the president is half-white). The outrage is directed at a system that's demonstrably harmful to non-white people. It's the institutions and all they've wrought that people are sick of. We don't yet live in the world the Supreme Court thought we did when it struck down parts of the Voting Rights Act and weakened the case for affirmative action. More than ever, we live in a time of racism without racists, just racist laws, racist policies, and racist ideas." 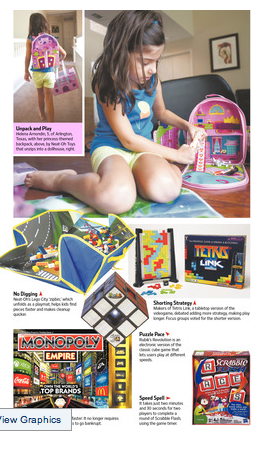 "Toys for Tight Schedules." Because the Parker Brothers classic apparently takes too damn long for kids to play, the tellingly named Monopoly Empire doesn't have a jail, Ann Zimmerman reports in The Wall Street Journal.


"Hasbro's new Monopoly Empire ($19.99), in which players compete to amass the most big-name brands, such as Coca-Cola, KO -0.29% Xbox and McDonald's, MCD +0.71% can be completed in as little as 30 minutes, compared with the hours that traditional Monopoly could take as players accumulated hotels, railroads and utilities while trying to bankrupt opponents. Also quickening the pace of play: There is no longer a "jail" for players to languish in while waiting for a lucky roll, says Hasbro spokeswoman Julie Duffy. 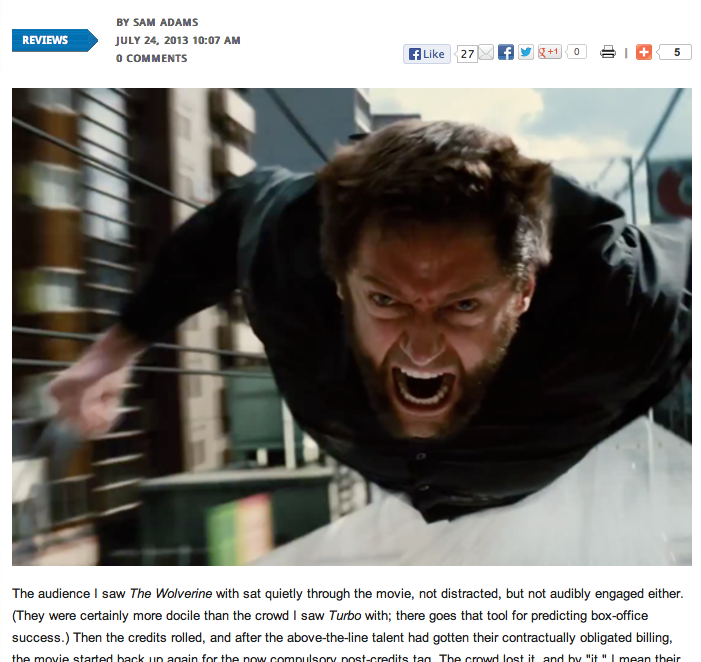 'The Wolverine,' Post-Credits Scenes, and How Comic Books Have Changed Movie Storytelling." Musing on 'The Wolverine,' Sam Adams suggests that when it comes to comic-book movies, the film itself is now irrelevant.


"Twenty-four years [after Tim Burton's 'Batman'], the movie surrounding that moment has become redundant. Last weekend, Warner Bros., who released Burton's Batman movie, whipped Comic-Con's fans into a frenzy with a carefully staged, content-free presentation revealing that Superman and Batman will appear in the same movie in 2015. There's no footage, not even a script, but the mere idea was enough to send Hall H into paroxysms of ecstasy." 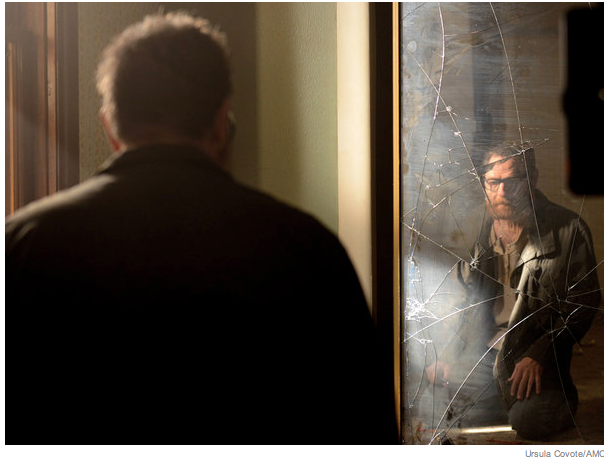 "How Walter White Found His Inner Sociopath." In anticipation of the final season of "Breaking Bad," A.O. Scott ruminates on Bryan Cranston's character. Related: Sam Adams has a response.


"In truth…[White's] development over five seasons has been less a shocking transformation than a series of confirmations. Mr. Gilligan’s busy and inventive narrative machinery has provided plenty of cleverly executed surprises, but these have all served to reveal the Walter White who was there all along. The sides of his personality — sociopath and family man, scientist and killer, rational being and creature of impulse, entrepreneur and loser — are not necessarily as contradictory as we might have supposed" 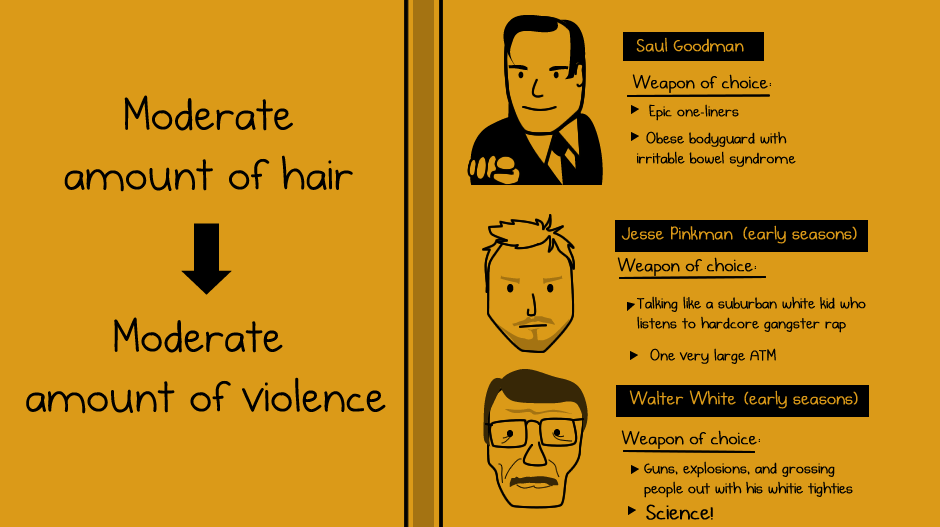 From The Oatmeal, "Violence vs. Hair: an analysis of 'Breaking Bad.'"

In "The Call of the Wolverine," Vulture compiles a montage of Hugh Jackman's screams as Wolverine.