While the number of attacks and deaths caused by police brutality perpetrated on black youth in the U.S. has increased in recent years, resulting in strong currents of outrage, awareness-building and public discourse on the matter of racism, it can be easy to forget that similarly rooted prejudices have resulted in equally harrowing deaths elsewhere in the world, particularly the U.K. The death of Mark Duggan in 2011, in which the British youth was shot by cops following an intense car chase, feels like it happened a lifetime ago in retrospect, yet it too followed a similar trajectory to the more recent events in the U.S., in dividing police forces and black communities into warring factions, with increased surveillance, aggressive policing, riots and looting following Duggan's death.

Director George Aponsah's “The Hard Stop” is not interested in teaching us about who Duggan was so much as using his death as a means to explore the British youth's grief-ridden London neighborhood of Tottenham. The world Aponsah documents is one of immense anger and frustration. His subjects are Marcus Knox-Hooke and Kurtis Henville, who grew up with Duggan. They have long felt the animosity from police for being young, black and male, and have had great difficulty recovering from the death of their friend. The film follows their life stories through a few years of documented observation, which mark multiple anniversaries of Duggan's death and the investigation that concluded the London Metropolitan Police were not responsible, which popularized the term "lawful killing."

Marcus and Kurtis grew up in the kind of neighborhood in which being a criminal is not so much a choice as it is an expected career; Kurtis went down this route in his teens and served time for dealing cocaine. Now he's trying to get his life together, looking for legitimate work with a criminal record. He's forced to take a job in a nearby town that only allows enough time to commute back to London on the weekends to see his family. Marcus faces time in prison for supposedly starting the disastrous riot after Duggan's death.

"The Hard Stop" is most successful when it shows the gradual changes that Duggan's death has caused in the men's lives, and its longitudinal focus helps the viewer sympathize with its subjects. Though for most of the runtime we see their frustration and anger paramount in their onscreen interviews, by the end they have begun to use the tragedy as a catalyst to do something good for their community. Marcus, for example starts mentoring troubled youth, and reaches out to an ex-cop to see if his kids can meet with convicts (in order to persuade them from taking the irresistibly well-paid route of drug dealing). Featuring Marcus and Kurtis as its main subject is an interesting focus for "The Hard Stop," and it ultimately proves the sheer preciousness of their lives and that of their deceased friend. Because black lives matter. 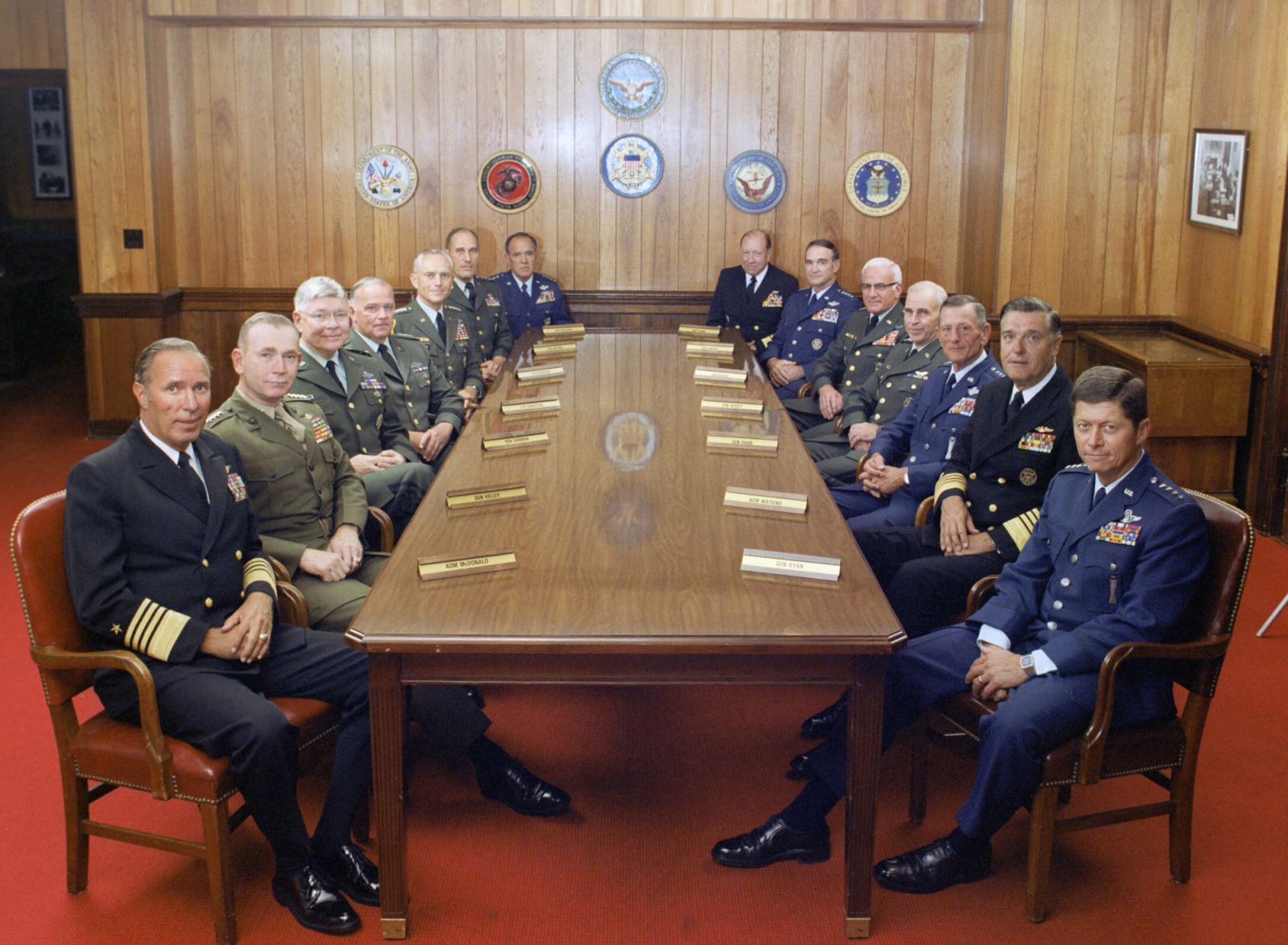 The Michael Moore formula consists of a few reliable elements: take a pressing social issue, make some facile comparisons between cultures and societies that don't take contradictions or deep data into consideration, try to prove that America is failing, obtain some funny interviews, and cloyingly insert yourself into the film as much as possible. Voila, you’ve got yourself a movie! If that's a simplistic understanding of his films, please consider his filmmaking an inspiration for my analysis. But “Where to Invade Next” comes from a good place, as all Moore documentaries do, and here Moore embraces the nobleness that he's trying to illuminate as a guiding thesis about people learning to become decent human beings through social systems.

The abstractness of that argument works for his (and the film’s) benefit here. Moore pretends to "invade" a bunch of countries, mostly European ones that have strong social-welfare systems, to suss out the incredible benefits and systems of living in those societies: free university education, healthy food served for free in school cafeterias, eight weeks of vacation, and well-funded women's health clinics where contraception and abortion are freely available (that last one is actually explored in Tunisia, where the last revolution and following defeat of a conservative democratic government led to an increase in women's rights). Moore visits each country and pretends to "invade" them for ideas, taking them back to America for consideration. When he tells his interview subjects about the way things are like back home, showing them photos of a disgusting cafeteria meal from an American high school, for example, he’s met with incredulous and disgusted looks. “That’s not food,” one chef says. You might think of such comparisons as quaint instead of illuminating—it’s like when kids compare and trade their lunch food—but on some level getting people to talk about their cultural values between Western democracies is revealing, educational, and necessary viewing for those who think they live in the best country in the world.

Yet the most salient point Moore makes in “Where to Invade Next” is that so many of the ideas explored in the doc are American, historically speaking. The Norwegian prison system, for example, which treats its prisoners with respect, is based on the idea found in the U.S. Constitution that punishment should be neither cruel nor unusual. The film still manages to present these other societies in that cutesy, utopian fashion that Moore has done in previous work (like “Sicko”), ignoring the glaring issues and problems those countries face, but the blanket statements and generalizations, though mostly facile, definitely raise some interesting questions in “Where to Invade Next.” The film explains in very simple terms how certain systemic changes—like Finland mandating that all business boards contain at least 40% women, for example—can bring about real positive societal change.