Like a grandfather doling out sage advice, Roger always reminded us that “It's not what a movie is about, it's how it is about it.” It's a highly quotable aphorism, and one that contains more than a few kernels of truth. Plenty of films are about subjects worth supporting or sympathizing with. But films aren't politicians we're contemplating electing, where we rally around their progressive policies. Movies are art, and it's imperative to keep the aforementioned line from Roger in mind.

That's especially true in approaching Roland Emmerich's "Stonewall," a completely hackneyed chronicling of the Stonewall Riots that took place in the scorching summer of 1969. For the LGBTQ community, the film captures a truly historic event in the liberation movement. On the asphalt of Greenwich Village, a group of brave men and women fought back against a discriminatory police force. By the end, the riots served as an announcement for the entire country: these people were gay, and damn proud of it. The days of hiding in the shadows—fearing the conservative scorn of a homophobic nation—were coming to an end. Of course, our checkered history with granting equal rights to anyone with a beating heart, regardless of race or sexual preference, didn't end at the Stonewall Inn.

I outline what unfolds in "Stonewall" because it's a prime example of a movie that propagates a myriad of social and gender politics any thinking person would support. Yes, no one should think of someone as a lesser human being because of how they love. Yes, those who belong to the LGBTQ community deserve every right a person of the straight persuasion receives. And, yes, all crooked and racist cops should be vilified for their transgressions.

But Emmerich makes these declarations without an ounce of artistry. For an insufferable 129 minutes, the movie illuminates a series of incendiary radicals—with Danny (Jeremy Irvine) at the center—blandly. What's the purpose of presenting such unconventional characters conventionally? The movie has been given a timely wide-release this Friday. Perhaps you can answer that question then. 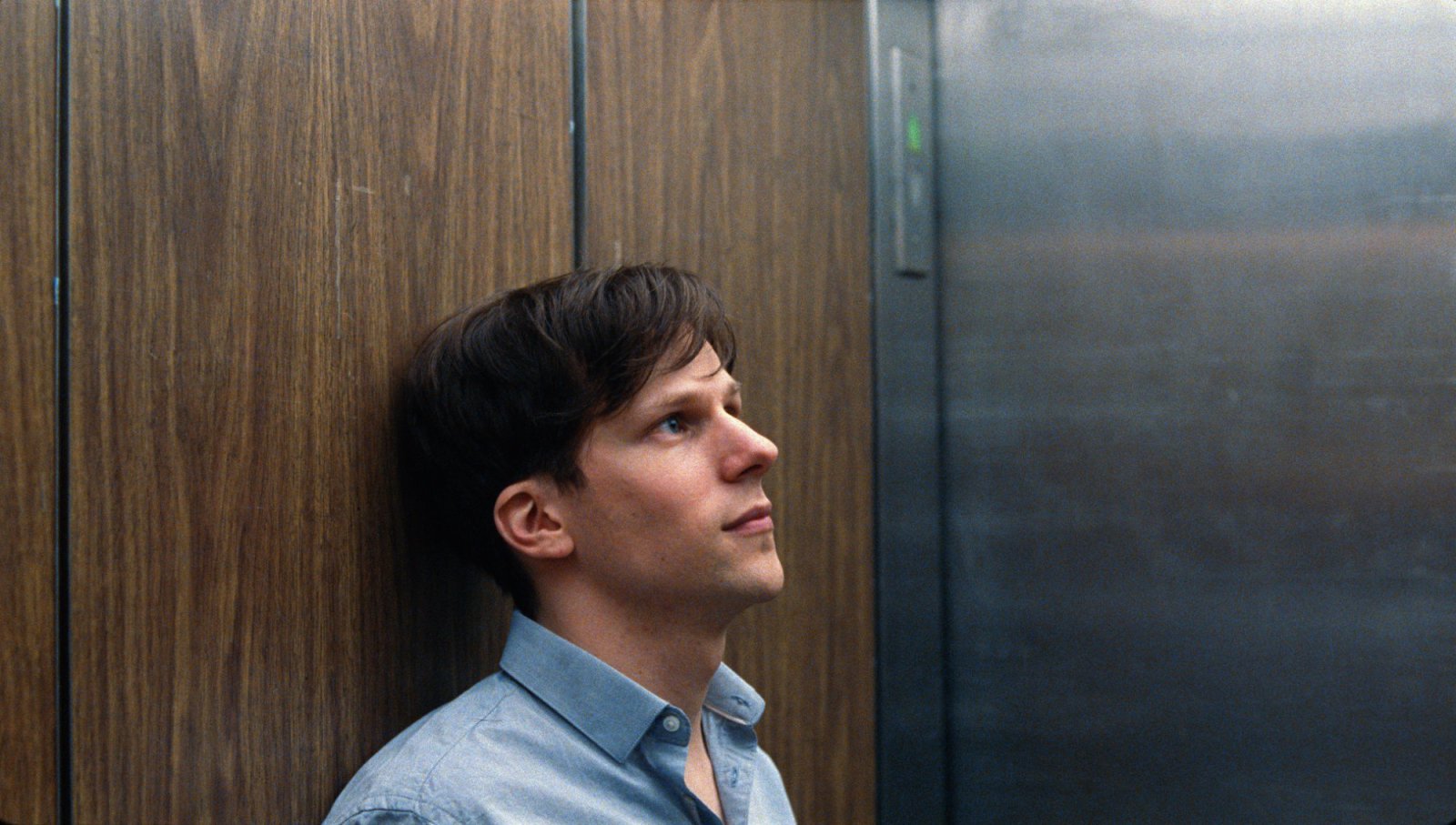 Shifting away from conventionality, "Louder than Bombs" serves as the narrative antithesis of "Stonewall." Where Emmerich's bloated mess has an episodic structure, Joachim Trier's latest film is strung together by a singular consciousness—a mind rapidly spinning with ideas.

Everything that unfurls in "Louder than Bombs" is triggered by the death of photojournalist Isabelle Reed (Isabelle Huppert), mother to Jonah (Jesse Eisenberg) and Conrad (Devin Druid), and wife to Gene (Gabriel Byrne). The movie finds each character uniquely reconciling with this devastating loss: Jonah has married a woman he isn't in love with. Conrad is trying to find romance in a high school classmate of his, but can't do much more than immerse himself in PC gaming. Even Gene, when not spying on Conrad, is looking for intimacy again. He finds it in Conrad's teacher, played by Amy Ryan. Naturally, this clandestine affair doesn't stay hidden forever, which only widens the emotional gap between Conrad and his father.

Interspersed with vignettes, Trier's English-speaking follow-up to "Oslo, August 31" oscillates back and forth from coherency to incoherence. And yet even the elements that stray away from the movie's A-B structure don't feel like unnecessary detours; they're thoughtful tangents. At the film's apex it plays like a filmed version of Isabelle's memoir, as constructed by the disjointed memories of the people who loved her most. 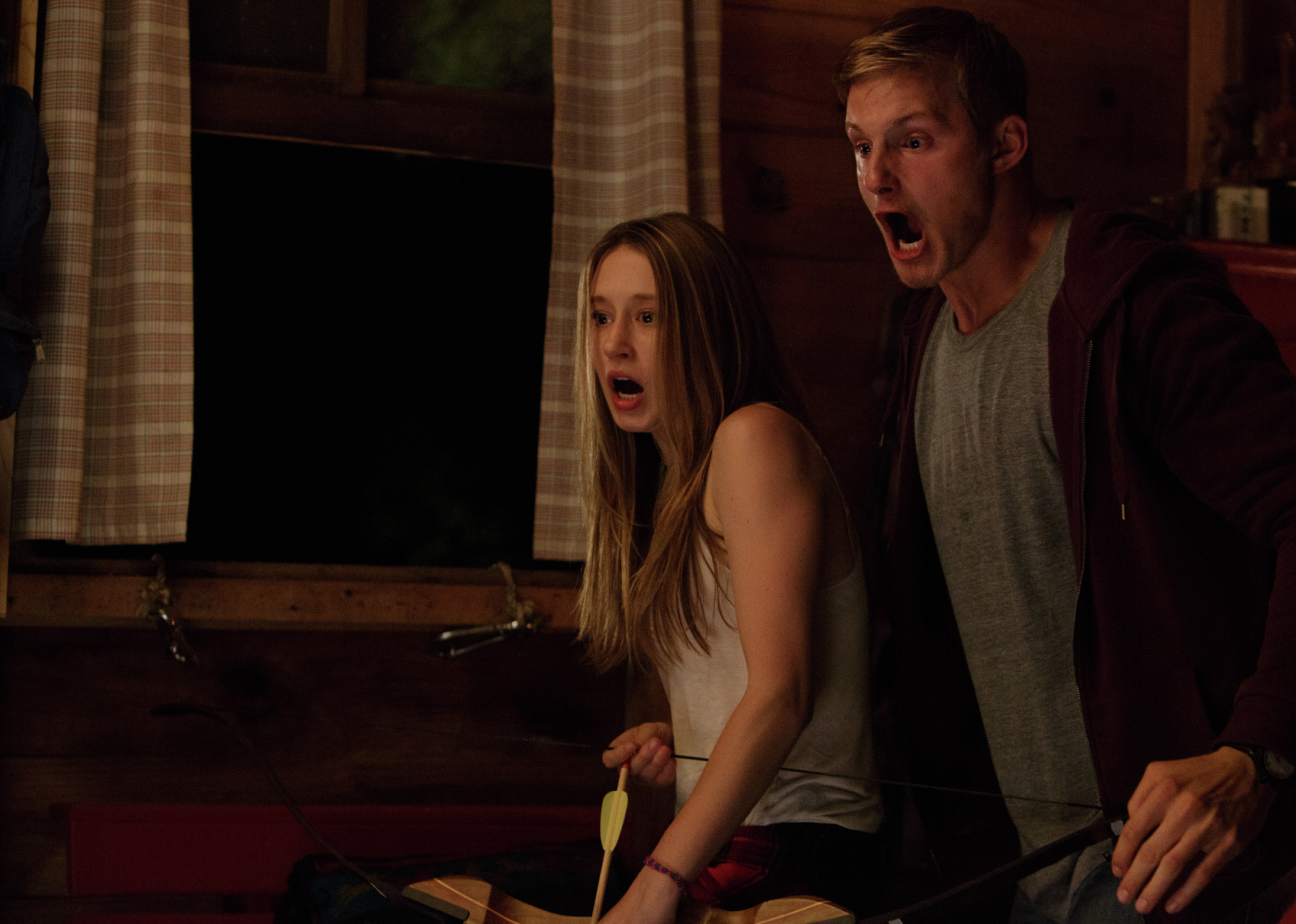 Shortly after leaving the Trier film, I stumbled into "The Final Girls," another movie where the protagonist is working through the death of their mother. This time it's Max Cartwright (Taissa Farmiga) who can't fathom letting her mother (played by Malin Ackerman) slip away into the ether. Thankfully, she doesn't quite have to. Upon attending a celebratory screening of her mother's most famous film (a campy cult ‘80s classic), the theater bursts into flames. Scattered and screaming, people are sprinting in search of an exit. Panic consumes. By no comprehendible logic, Max and a group of her friends find themselves in the trashy exploitative flick they were just mocking. Lucky for Max, this means spending time with her mother, or at least the character she plays. To escape this dream/nightmare, Max and her posse must survive in the film till the credits begin to roll.

To say much more about the goings on about "The Final Girls" would spoil some of the film's slight delights. Taissa, sister to Vera Farmiga, is especially effective here; she grounds the character in teenage realism. It's a way of life often driven by the irrational, and emotional. Nevertheless, Taissa doesn't overdo her dramatic beats. Max is struggling to figure out how to navigate life without her mother. This surreal experience allows her space to move forward.

Written by M.A. Fortin and Joshua John Miller, the film is a satirical confection in the same vein as "Cabin in the Woods." It's cheeky and referential, without drowning in its own self-awareness. By the end of "The Final Girls," I found myself pleased and moved, even, by this inherently ephemeral mother-daughter story. It's true that Max no longer has her mother to goof around with. Her passing is permanent. There's no incoming resurrection here. But she can still be revisited on the silver screen, her youth and beauty on full display. And those images are forever.