One of the most expansive annual film events in the U.S., the Seattle International Film Festival celebrated its 40th anniversary with 440 films from 83 countries, screened over an entire month. The virtual impossibility for a single person to see a majority of these films pretty much guarantees that no two festivalgoers will have the same experience, with plenty of fun and discovery to be had in the free-for-all. I was able to catch 15 films over the one weekend I spent in Seattle (while indulging in several extra-festival pleasures the city has to offer: the first nation totems at the Seattle Art Museum; the smoked salmon piroshkas at Pike’s Market, and a visit to the grave sites of Bruce and Brandon Lee). Here are five standout films I caught that deserve to break out of the festival circuit and reach you via your local theater or home video stream. Four are by young upstarts who are taking cinema into exciting new directions, while the fifth is by one of the world’s most accomplished female directors. To my knowledge none of these films yet have a distributor but let’s hope that gets remedied and soon. 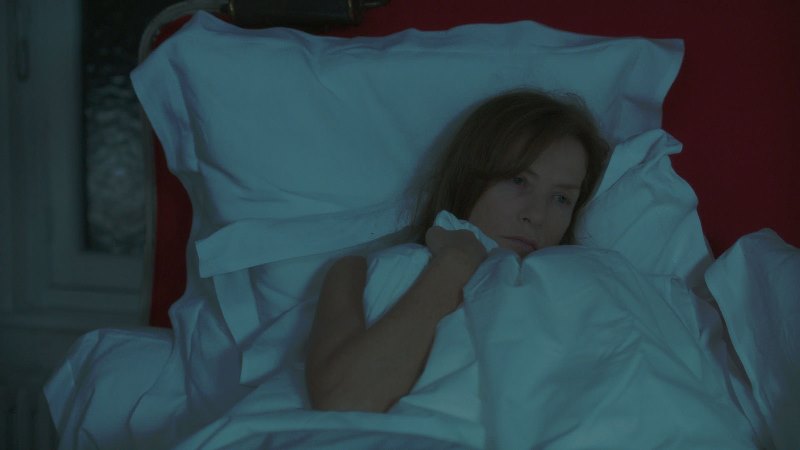 In 2004 French director Catherine Breillat suffered a debilitating stroke, and during her recovery met a con man who became her collaborator on a new film...and proceeded to bilk her of nearly a million dollars in loans. Breillat recounts the saga in this film with Isabelle Huppert playing her role as a tough lady turned fragile. Though she limps and holds her paralyzed hand like a claw, Huppert doesn’t succumb to stunts of sympathy—her real achievement is in conveying the inner life of a paralyzed woman living out a fantasy of recovery through the help of a conniving Prince Charming come to her rescue. With unsentimental attention to detail, the film shows how a smart, accomplished woman as Breillat could be led so far down a path of deception. 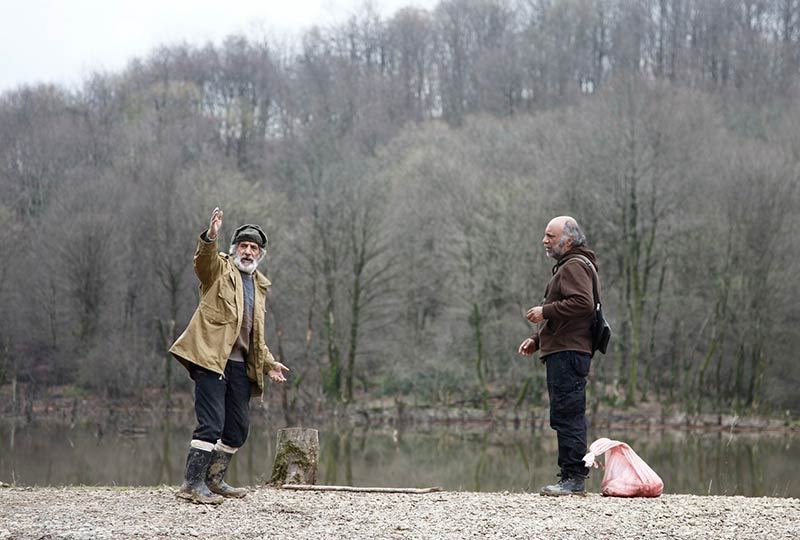 This bold debut feature by Iranian director Shahram Mokri unfolds in a single take that lasts over 130 minutes long, winding its way through a forest where locals prey on young campers from the city and turn them into meat. This may sound like a no budget horror material, but Mokri takes both his story and his camera through a series of unexpected twists and turns. The film passes through a series of phases and moods, from youth romance to murder mystery to full-on art film, as the camera loops through the woods only to end up where it was a moment ago, and a scene starts over again but with an entirely different perspective. This is truly ambitious filmmaking, a head-scratcher in a way that is riveting and refreshing.

Even more unsettling than Mokri’s debut, the first film by Argentinian writer-director Benjamin Naishtat also delves into dark spaces of insecurity and domestic predation, this time situated around a gated community in Buenos Aires, where strange things are happening around a well-to-do family. Working in creepy domestic spaces akin to the work of Luis Bunuel, Michael Haneke, and Naishtat’s countryman Kleber Mendonca Filho (director of 2012’s outstanding Neighboring Sounds), the film is never clear in its story but still potent in capturing moments with dreamlike vividness: a young man lying down in the middle of a fast food restaurant; mud hitting the windshield of a policeman’s car; lights mysteriously coming on in a darkened country club. If you don’t mind coming out of it with no real answers as to what’s really going on, but awed at having your brain worked over with darkly sensuous atmospheric filmmaking, seek this out. 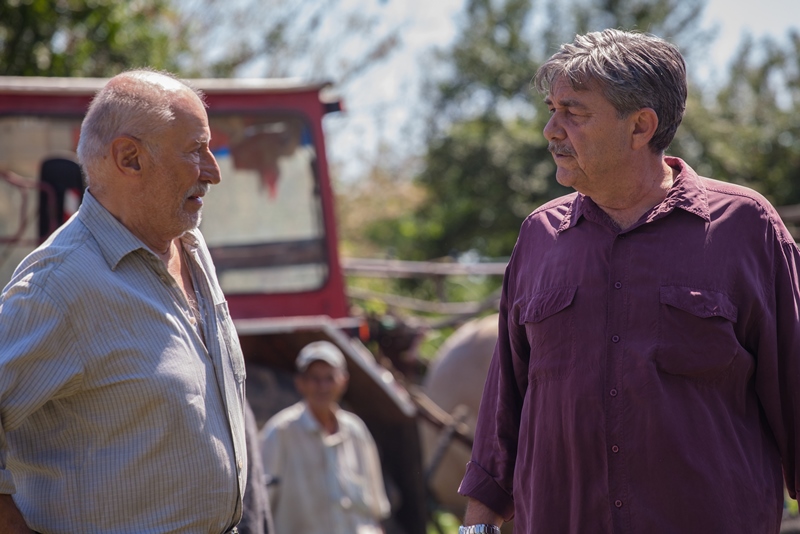 A more affable and accessible directorial debut comes from Tudor Cristian Jurgiu, with his warm and quiet portrait of an elderly man in the northeast Romanian countryside still dealing with a 2010 flood that wrought havoc on the area, taking his wife and destroying most of his home. With his patient observations of smalltown life and the social dynamic of its denizens, Jurgiu seems to be channeling the films of Japanese master Yasujiro Ozu. The influence seems especially pronounced when the plot brings the man’s son back from Asia with a Japanese wife and their son for a visit. This is a gentle, immensely pleasurable film that channels the spirit of another culture’s classic cinema to tell a story of how its own people face irreversible social changes. 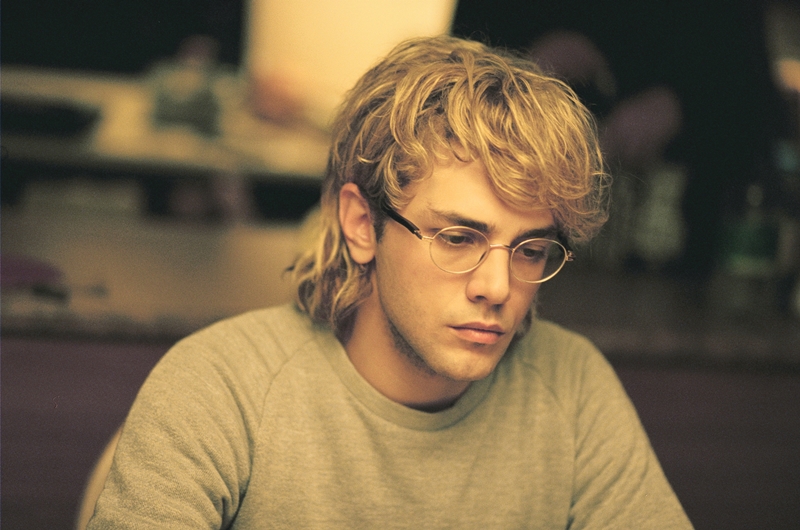 Another testament to the power of old school filmmaking on the young upstarts is this Hitchcockian thriller by French Canadian enfant terrible Xavier Dolan, who at age 25 has already made five films. Here he casts himself in the lead as a young gay city boy who attends his lover’s funeral and becomes ensnared in the pathological perversions of the deceased’s brother and mother. While it flaunts its sexuality with brazen matter-of-factness, the cinematic pleasures it delivers are straight out of 1940s and 1950s melodramas. It pays loving attention to the rules of genre, while conveying a sense of danger in male heterosexual insecurity and rage that feels genuinely of the moment.