"'I'll f—king cut you.' Behind the scenes of the 1491's segment on 'The Daily Show'": Migizi Pensoneau of the Native American comedy troupe, the 1491s, recounts his unsettling visit to "The Daily Show" at The Missoula Independent.

“There were points during that hour-long experience where I actually was afraid for my life. I have never been so blatantly threatened, mocked or jeered. It was so intense, so full of vitriol that none of the footage ended up being used in the segment. I’m a big dude—6’1”, and a lotta meat on the bones. But a blonde little wisp of a girl completely freaked me out as I waited in line for the bathroom. ‘Is that shirt supposed to be funny?’ she asked motioning to my satirical ‘Caucasians’ T-shirt. And then she said, “I’ll f—king cut you.” Actually, she didn’t scare me so much as the wannabe linebackers standing behind her who looked like they wanted to make good on her threat. On one level, I get it. I’m walking around with an ironic T-shirt on, being a Native in the middle of FedEx Field with a camera crew from ‘The Daily Show’ nearby. But amid the jeers, mocking and threats, did I cry, and accuse them of ambush? No, because I knew what I was getting myself into. It’s ‘The Daily Show.’ I know the format. More than that though, I didn’t back down or break down because I knew in my heart and conscience I was doing the right thing, as silly as the method may have been.” 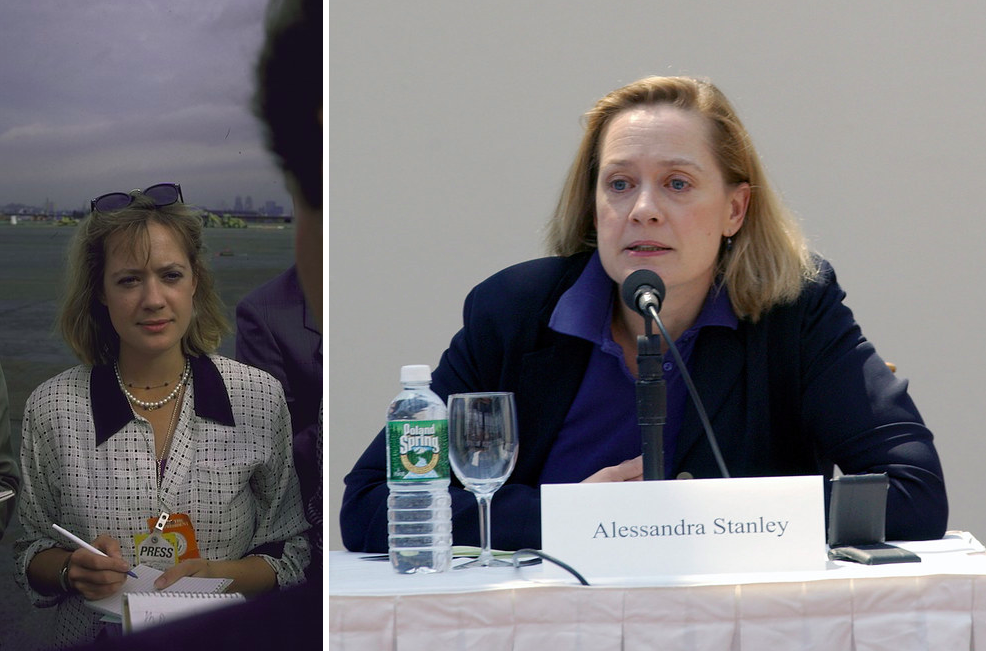 “The way cinephiles look back with nostalgia at critics like the New Yorker’s Pauline Kael and the Village Voice’s Andrew Sarris sparring week to week in the incendiary pages of their columns — that’s what it feels like to read and comment and engage with television criticism today. Whether or not it’s another golden age of television, it’s absolutely a golden age of television criticism. Just not the Times’ television criticism. As [Mo] Ryan, now head television critic for the Huffington Post, told me about Stanley: ‘I have never gotten the sense that she has any enthusiasm for television as an art form.’ Clearly she watches the shows she reviews, but does she actually watch, and understand, the whole equation of contemporary television? Does she write about it as her antecedents did — as an entertaining diversion — or does she approach television as the confluence of industry, artistry, and audience? But Stanley doesn’t exist in a vacuum. According to several Times staffers, the paper’s secondary critic, former copy editor Neil Genzlinger, was appointed to his job after then-Culture Editor Jonathan Landman promised him that the next critic position that came open — whether books, TV, or any other field in which Genzlinger had dabbled — was his.” 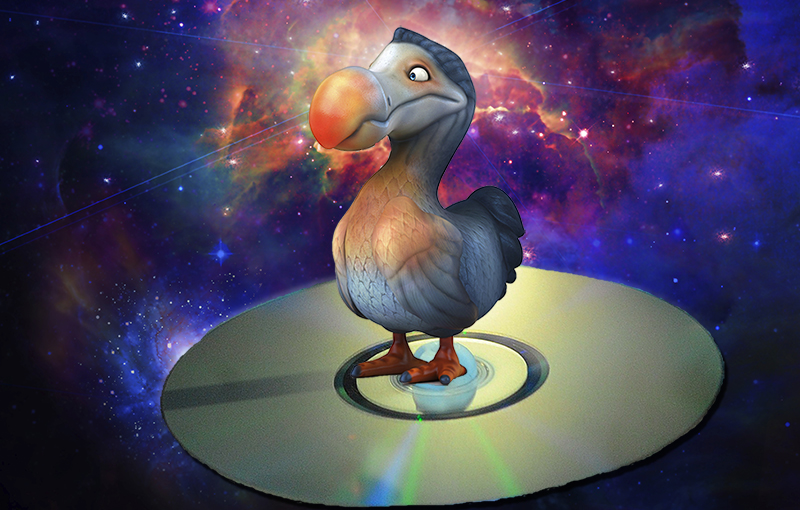 "For Cinephiles, Netflix Is Less and Less an Option": Jon Brooks of KGED.org criticizes the terrible selection of the video rental company.

“Mark Taylor is KQED’s senior interactive producer for arts and culture and teaches media theory and criticism at USF and the Art Institutes of California. He’s on Netflix’s five DVDs-at-at-a-time plan, which costs $27.99 a month ($33.99 including Blu-ray) and has long used Netflix to preview films he’s considering teaching in class. But he says he can no longer rely on the service for research the way he once did. ‘My experience is that you end up with a bunch of things that have a very long wait and then they never come,’ he said. ‘Things that were once available aren’t anymore.’ Nine of the films at the top of his DVD queue are very long waits, he said, ‘sitting there forever.’ Netflix didn’t want to talk to me about their movie catalogue, leaving me to rely on the speculation of a couple of video store folks that the company’s DVD selection is shrinking most likely because it is not replacing damaged disks.” 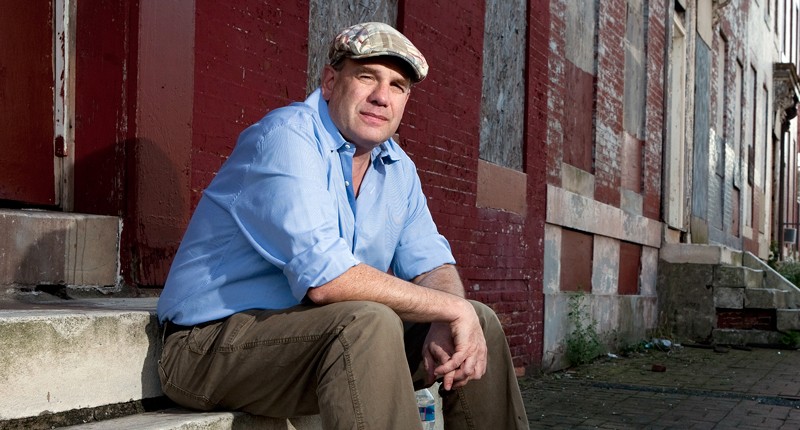 "'Wire' Creator David Simon: Corporations 'the cancer' that are slowly killing American middle-class": An excellent interview conducted by John Mulholland of The Observer.

“What was required in Yonkers was to ask: ‘Are we all in this together or are we not all in this together?’ Is there a society or is there no society, because if there is no society, well, that’s the approach that says ‘F—k ’em, I got mine’. And Yonkers coincides with the rise of ‘F—k ’em I got mine’ in America. That’s the notion that the markets will solve everything. Leave me alone. I want maximum liberty, I want maximum freedom. Those words have such power in America. On the other hand ‘responsibility’ or ‘society’ or ‘community’ are words that are increasingly held in disfavour in the United States. And that’s a recipe for cooking up a second-rate society, one that does not engage with the notion of collective responsibility. We’re only as good a society as how we treat those who are most vulnerable and nobody’s more vulnerable than our poor. To be poor is not a crime, except in America.” 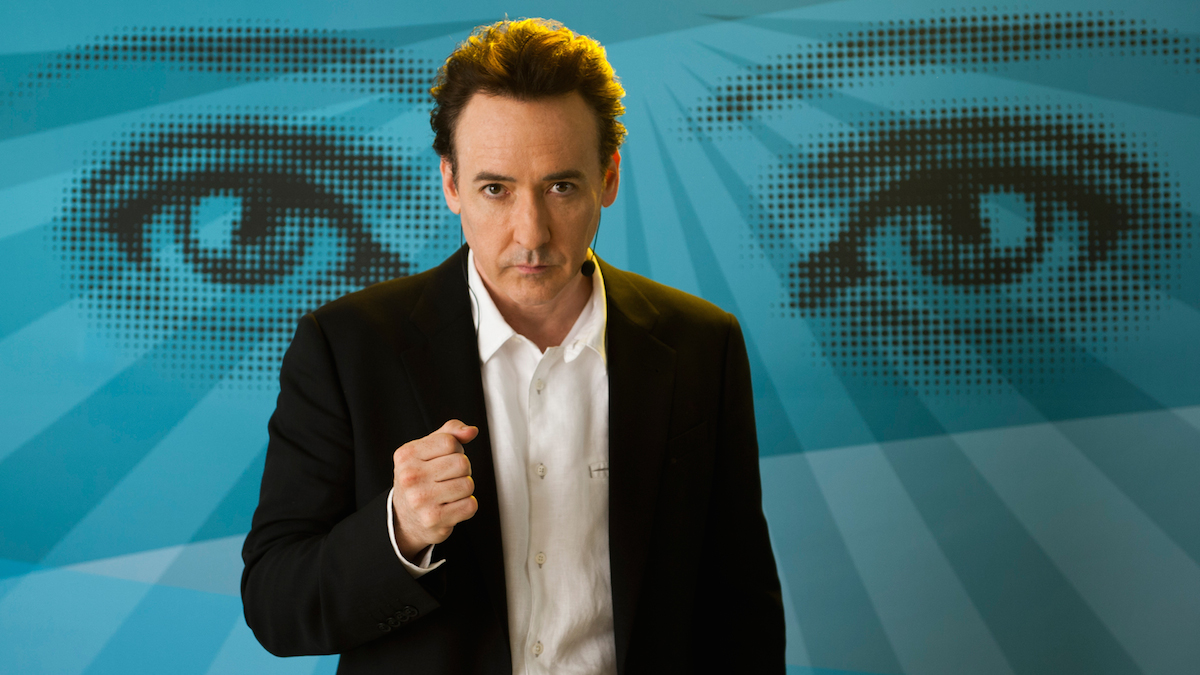 "John Cusack: 'Hollywood is a whorehouse and people go mad'": A scathing conversation with the actor currently seen in David Cronenberg's "Maps to the Stars"; courtesy of Henry Barnes at The Guardian.

“The quality of Cusack’s films has always been scattershot. He follows a pattern – the occasional great film, a few fair, a couple of terrible. Among the great is Stephen Frears’s ‘The Grifters,’ the 1990 neo-noir that saw him break up with the teen genre by playing a con artist fighting Oedipal urges. His stocked bubbled up again thanks to Woody Allen’s ‘Bullets over Broadway,’ in which he plays an idealistic playwright forced to cast a talentless gangster’s moll to get his play produced. A lucky run between 1999-2000 (‘Pushing Tin,’ ‘Being John Malkovich,’ ‘High Fidelity’) was squelched by ‘Serendipity,’ a soggy rom-com with Kate Beckinsale. He works a lot (he’s up to 76 credited roles), fielding triumphs (‘Grosse Point Blank,’ co-written by Cusack, about a disillusioned hitman attending his school’s 10-year reunion) and slumps (‘Must Love Dogs’). He recognises the turkeys, thinks the audience are savvy enough to clock them too. He makes the best of the bad so he can make something else. At least, that’s how it used to work. ‘My friend Joe Roth ran Disney [until 2000],’ he says. ‘He made things like ‘The Rock’ and ‘Con Air’ to make shareholders happy, but then he also gave six or seven slots to people he liked. I got to make ‘High Fidelity’ and ‘Grosse Point Blank.’ Spike Lee got to make ‘Summer of Sam.’ Wes Anderson got to make ‘Rushmore.’ I had that memory of film and that’s gone.’” 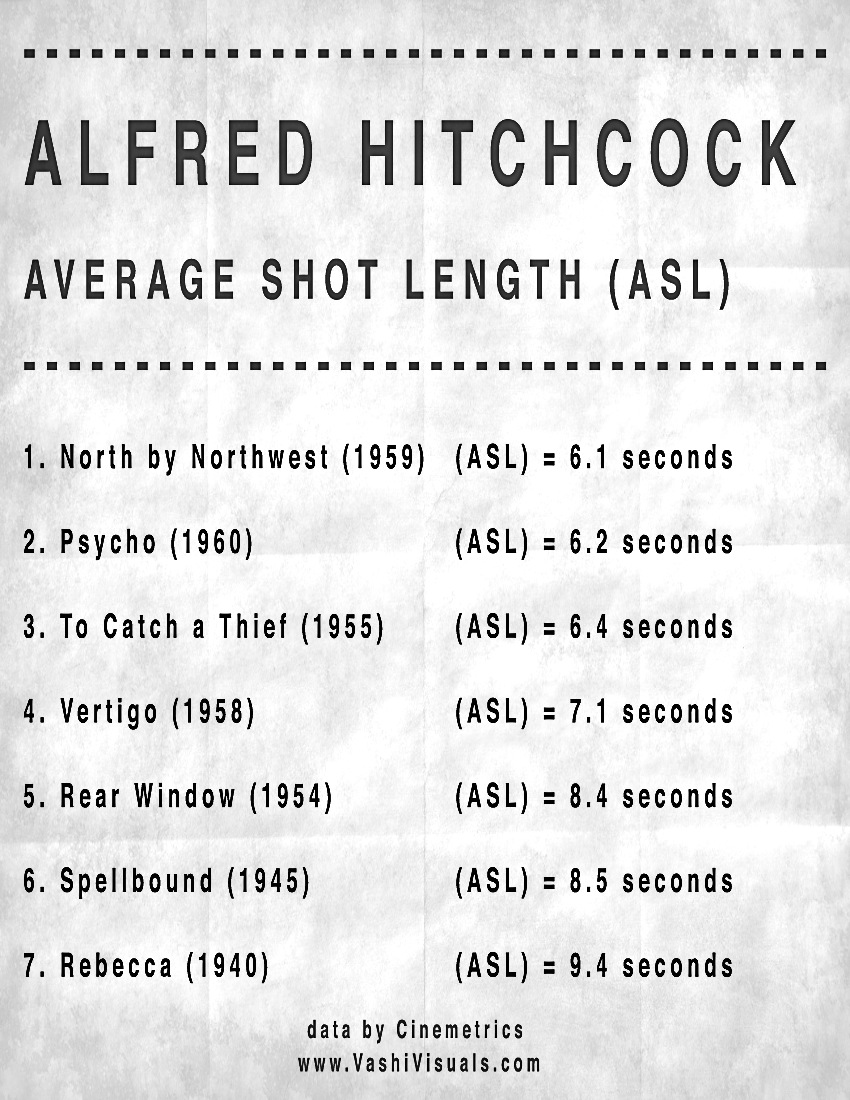 Dante Basco (aka Rufio in "Hook" and Zuko in "Avatar: The Last Airbender") guest stars on Doug Walker's "Nostalgia Critic" program ranking the "Top 11 Best Avatar" episodes. Not only is the show hilarious, but it also champions the Nickelodeon series, shedding light on its undervalued ingenuity.