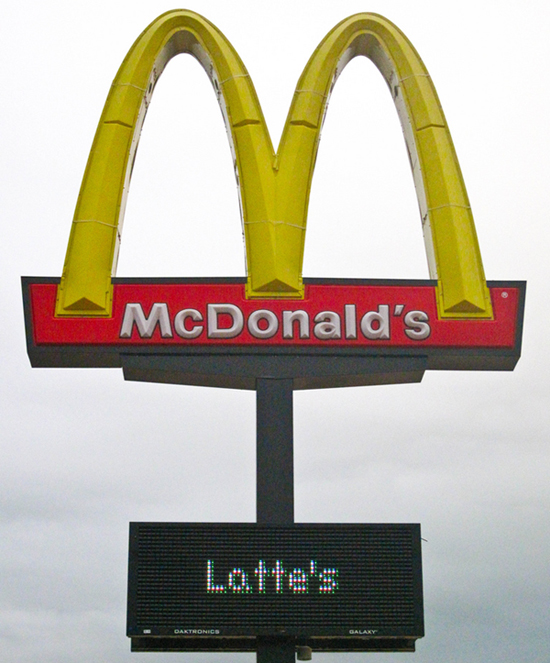 "Kill the Apostrophe!"   The Week's James Harbeck makes a compelling argument for abolishing this oft-misused form of punctuation. Warning: Contents may burn the corneas of especially vigilant grammarians.

"Why are so many people so confused by apostrophes? Because they cant hear them in speech, and they dont serve a valuable grammatical function. They simply mark contraction or possession, and you can tell the meaning without them. If you couldnt, the indignant red-pen-wielding self-appointed correction brigades wouldnt know for sure which ones were wrong because the meaning wouldnt be clear. But they always do know, because the meaning is clear even when the apostrophe is used wrongly or omitted. Look at common contractions. In the nots — isnt, arent, doesnt, wont, cant, didnt, shouldnt, etc. — most dont have anything they could be mistaken for, and cant and wont are nouns that wouldnt show up in the same places." 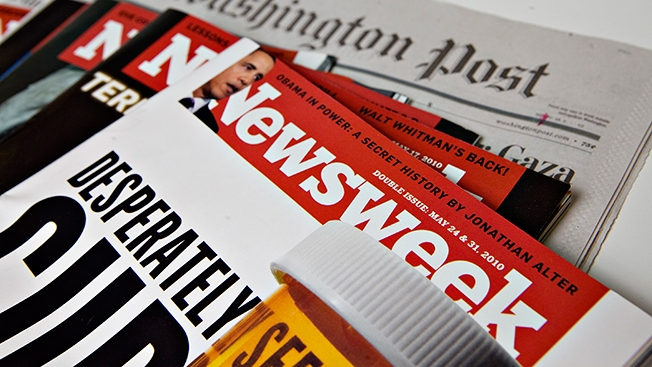 "Newsweek's New Owner Accused of 'Illegally Muzzling' Employees." By Lucia Moses for Adweek. IBT Media bought the now-digital weekly in August. Only a month later, the newspaper guild has filed a claim that the company violated U.S. labor laws by prohibiting employees to discuss their working conditions.

"Peter Szekely, secretary-treasurer of the guild, said the charge stemmed from offers IBT extended to four Newsweek employees in which the company spelled out its policy stating that employees couldn't discuss their pay with coworkers or criticize the company. 'That flies right in the face of U.S. labor law, which allows employees to do all those things in the course of bargaining,' he said. IBT's PR firm Edelman released this statement in response to the charge: 'We are reviewing the complaint carefully.'….IBT was little-known in publishing circles when it emerged as a buyer of the zombie online-only newsweekly last month; its flagship is International Business Times, which claims a reach of 13 million monthly unique visitors. At the time of the sale, its founders effused about Newsweek’s 'brand cachet' and 'thought-provoking coverage' and talked of applying their digital know-how to expand the brand on the Web. " 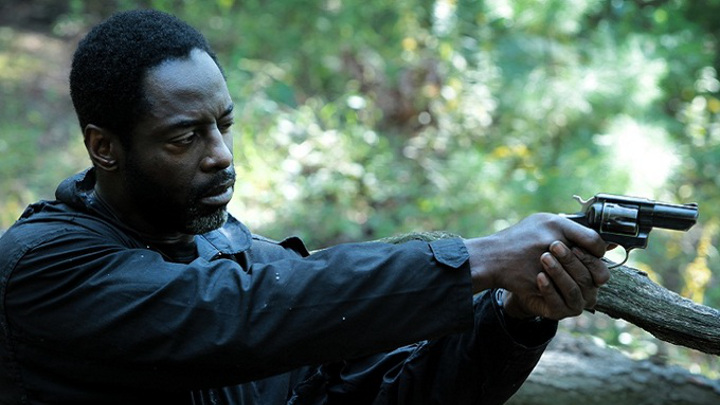 "The film, directed by Alexandre Moors, is specifically the narrative of Muhammad and Malvo. Its focus is the “why” of the attacks rather than the “how,” and it completely avoids the more complicated questions around their long term impact. As a result the film just doesn’t offer all that much to a contemporary audience. It’s stuck in the past, without an eye on the present….Bluntly, if perhaps reductively, one could say that Blue Caprice colors Muhammad’s sociopathic mission with a reading of American social and cultural violence. In one moment Moors even cuts directly from a shot of the two men’s use of guns to a bombing in Afghanistan shown on television. Malvo meets military recruiters and he plays violent video games with Muhammad’s friend Ray (Tim Blake Nelson). There are even a few appearances by everyone’s favorite tired metaphor for the alienation of American consumerism: the well-lit supermarket. The end result is a film that spends so much time dealing with why Muhammad and Malvo became killers, that it spends essentially no time dealing with the violence itself and its implications. The two murderers do not even arrive in the capital region until about 70 minutes into the 93-minute film. Of course, this could be a good thing. There’s plenty of uncharted territory for a future documentary filmmaker." 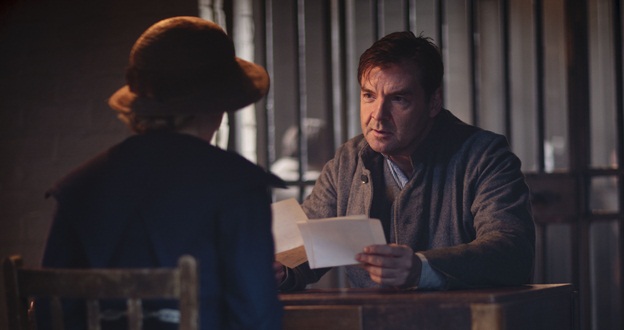 "PBS Masterpiece Series Exec Producer on Great Adaptations." By Rebecca Eaton for Word and Film. The Emmy-winning Eaton explains how her job is really about books rather than TV. (So PBS!)

"The fact that a book is beautifully written isn’t always helpful. In fact, it can be a strike against adaptation. Alistair Cooke, the illustrious journalist and former MASTERPIECE THEATRE host, always said that Dickens novels should be left alone. 'Dickens’s voice!' he fulminated. 'They never get the author’s voice right!' 'Little Dorrit' won seven Emmys and 'Bleak House' is one of my all-time favorite adaptations (sorry, Alistair). He felt the same way about our production of 'Middlemarch.' George Eliot, he thought, had been left behind. But 'House of Cards,' a BBC-MASTERPIECE co-production that aired long before Kevin Spacey and Netflix 'discovered' it, began life as a marginally readable novel. Andrew Davies won an Emmy for his adaptation of it. He should have. His work was cut out for him. Every now and then I pick up a book, read a bit of it, and then breathe a huge sigh of relief and settle into the couch because even though I am thoroughly enjoying it, I’m positive it should not be made into a drama. I can relax and just get lost in it. That’s what happened with Ian McEwan’s 'Saturday.'" 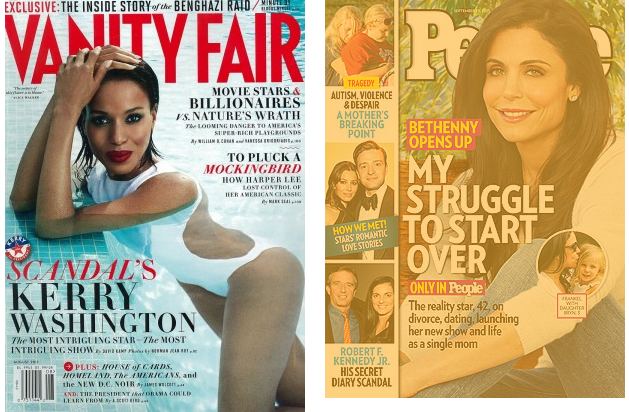 "Meet the People Who Still Write Letters to the Editor." For The Awl, Ruth Graham answers the burning question: Just who are these humans?

"In an era in which it’s so easy to do one’s gushing online, using less formal language, what compels an enthusiastic reader to let Entertainment Weekly know that this year’s fall TV preview was the best ever? Sophisticated types have long speculated that plenty of letter-writers aren’t real people at all. In 2007, Gawker collected emails from people claiming that many letters in Blender, Organic Style, and Redbook, among others, were invented by magazine staff who signed them with the names of friends and family. Most of their stories were convincing. And when you look at dozens of letters at a time, it’s hard not to be suspicious that so many of them seem to come from generic names in large cities: Good luck finding the 'Rebecca Williams' who lives in Chicago and thinks Elvis would be so proud of Lisa Marie and his granddaughters." One of Akira Kurosawa's hand-painted storyboards.

The fabulous trailer for "House of Bamboo."