"Kenyan Government Moves to End Mall Siege." By Nicholas Kulish and Jeffrey Gittleman of The New York Times. Dozens were killed by gunmen in a two-pronged attack at Westgate mall in Nairobi. Kenyan president Uhuru Kenyatta "...said that more than 1,000 people had been rescued from the mall at the time of the attack, calling it 'remarkable and encouraging.' But the death toll from the militant assault on the crowded Westgate mall the day before continued to rise, climbing to 68, according to the Red Cross. Among them were Mr. Kenyatta’s nephew and the nephew’s fiancée, he said in his speech. 'These are young, lovely people I personally knew and loved,” Mr. Kenyatta said. “Many of us have lost loved ones. Let us mourn them all as one nation and keep them always in remembrance and prayer.'"
Advertisement
See also: "The Militant Group Behind the Kenya Mall Attack is Live-Tweeting the Massacre." By Will Oremus of Slate. 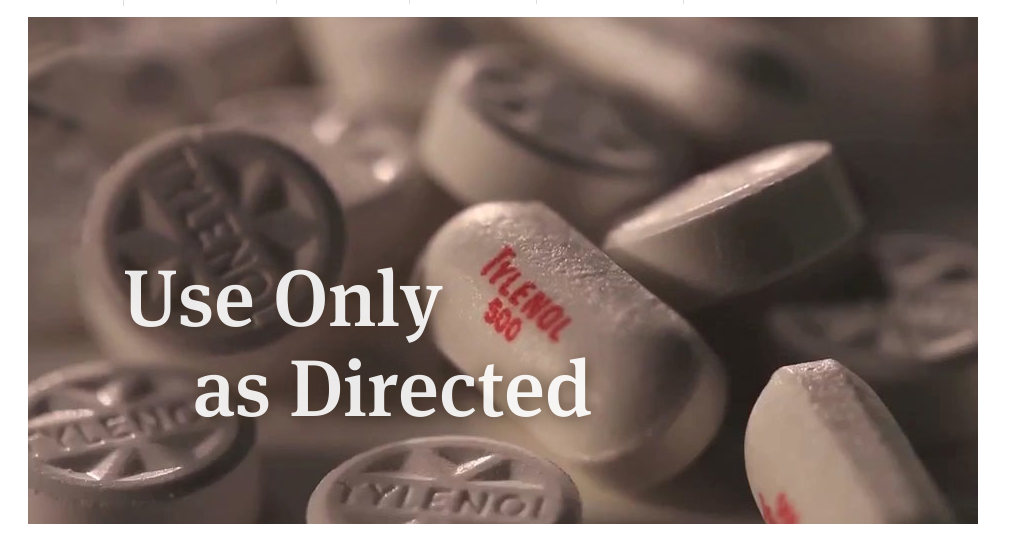 "Use Only As Directed." For ProPublica, Jeff Gerth and T. Christian Miller chronicle over 1,500 deaths allegedly caused by people taking too much acetaminophen.

"The toll does not have to be so high. The U.S. Food and Drug Administration has long been aware of studies showing the risks of acetaminophen – in particular, that the margin between the amount that helps and the amount that can cause serious harm is smaller than for other pain relievers. So, too, has McNeil Consumer Healthcare, the unit of Johnson & Johnson that has built Tylenol into a billion-dollar brand and the leader in acetaminophen sales. Yet federal regulators have delayed or failed to adopt measures designed to reduce deaths and injuries from acetaminophen overdose, which the agency calls a 'persistent, important public health problem.'” 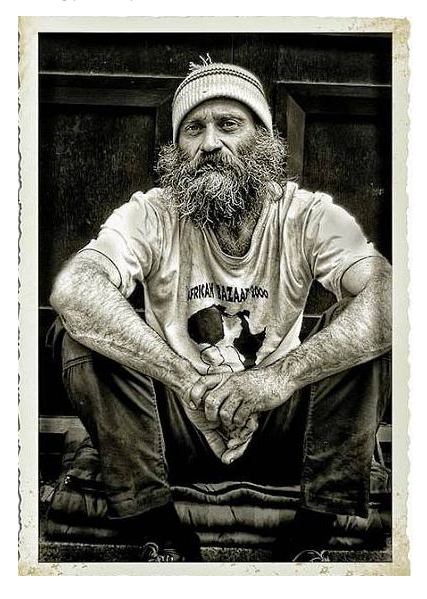 Hey, have you heard, or Tweeted, or Facebook-posted, that great, perfect story about pastor Jeremiah Steepek, who posed as a homeless man at his own church and got mistreated by his parishioners? Well, as it turns out, like a lot of great, perfect stories, it's fake. 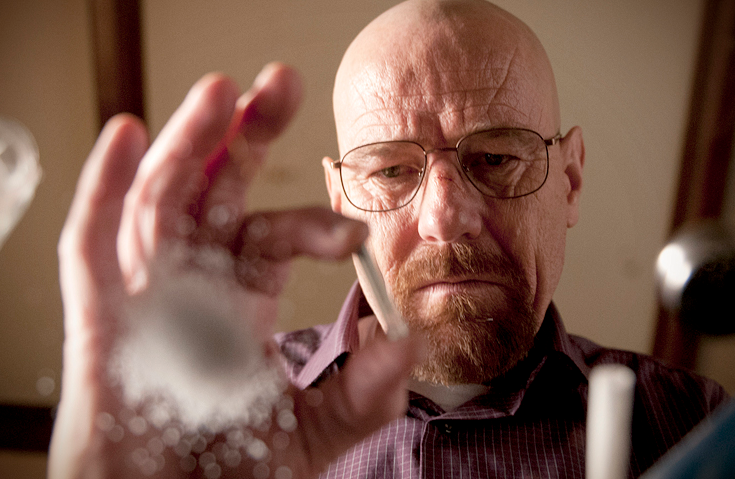 "I Lived Breaking Bad." For Salon, Greg Fulton tells why he can't watch the AMC drama: it hits too close to home.

"One day, trying and failing to blend in on the tony campus of Southern Methodist University, I became overwhelmed with rage at what I had become, that feeling of lowness amplified by the normalcy and success I saw all around me and which I’d once thought was mine. I fled to my car. Hands adjusting the wheel and foot gunning down on pedal, I thought: I’m going to do it. I came very, very close to plowing my car into a group of students." 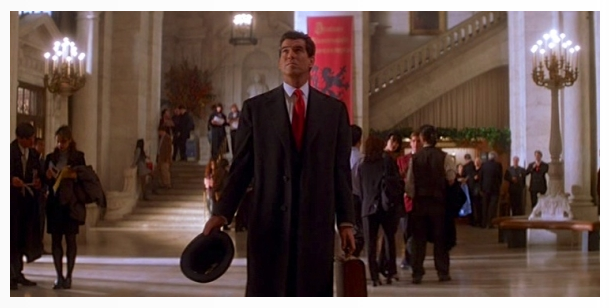 "10 Great Films Set in Museums." By Samuel Wigley, for the British Film Institute's website.“'This picture was in no way authorized, sponsored or endorsed by any museum,' read the end credits for this 1999 caper film, “nor was any portion of the motion picture filmed inside a museum.” Hardly surprising, since John McTiernan’s remake of the Steve McQueen/Faye Dunaway thriller from 1968 (which switches the central robbery from a bank to a museum) is surely one of the most gleeful doses of vicarious kleptomania on film."
Advertisement


IMAGE OF THE DAY 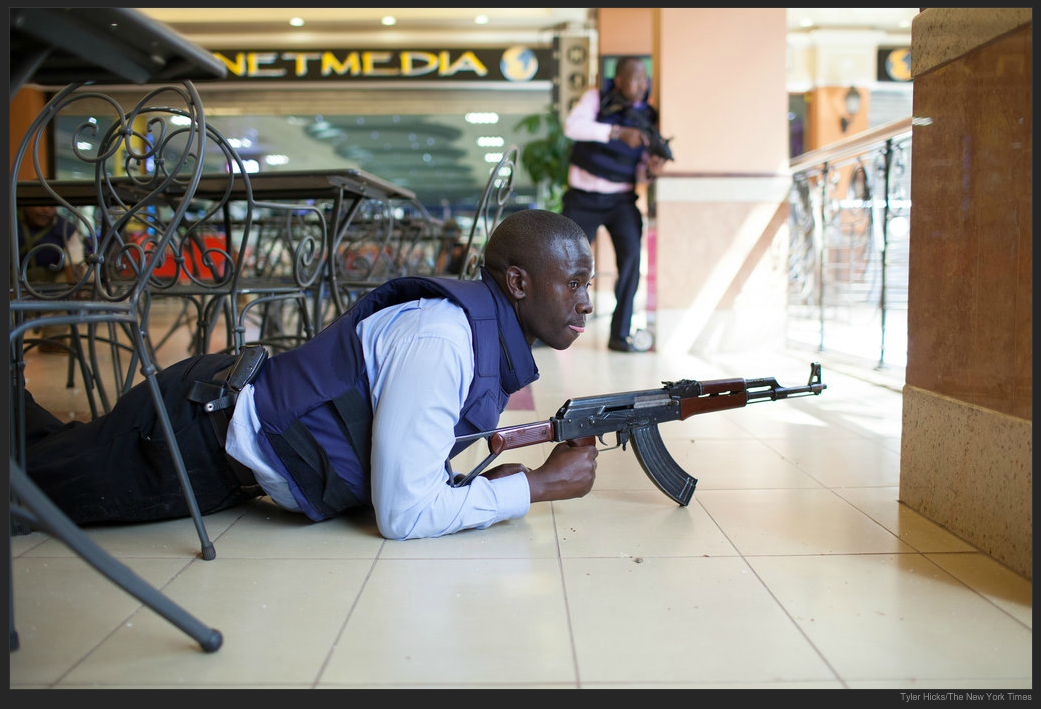 From "Witness to a Massacre in a Nairobi Mall," a collection of photographs by New York Times staff photographer Tyler Hicks, who also took the picture at the top of this edition of Thumbnails. To see more, visit the newspaper's "Lens" feature.