"What the Economics of 'Snowpiercer' Say About the Future of Film": An eloquent analysis from Dorothy Pomerantz of Forbes.

“Right now it takes about 90 days for a film to move from the theater to home video. That no longer makes sense and will have to change if the industry is going to survive. An example of how Hollywood is gently trying to push that envelope is the movie ‘Snowpiercer.’ If you’ve even heard of the film, it hasn’t been from a barrage of ads on TV or giant billboards around your town. You’ve likely heard of it either from friends singing the movie’s praises on social media or from a promo while searching your cable company’s on-demand options. But ‘Snowpiercer’ will likely go down as one of 2014′s most-important films. The film, from Korean director Joon-ho Bong, showed in just eight theaters for two weeks before making the leap to video on demand. In the past, this might have been an indication that the film was a flop that wasn’t worth the high marketing costs of a wide theatrical release. But in the case of ‘Snowpiercer,’ VOD was the main part of the release strategy all along.” 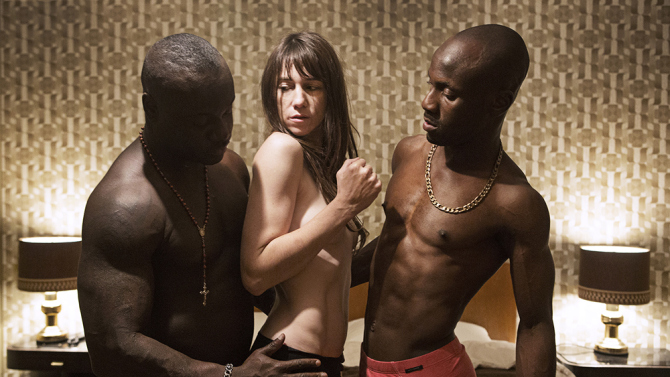 “Yes, Sundance snuck the theatrical version of 'Nymphomaniac' as a last-minute addition, and Berlin teased the 'bigger, longer and uncut' version — as my colleague Scott Foundas described — by unveiling a half-hour-longer version of Part 1 in February. But there remained still an entire hour of footage unseen, including the single most upsetting sequence this critic has ever witnessed, and the victor would be whoever brought this controversial film before the world in its entirety. In the end, it wasn’t Cannes, where von Trier remains persona non grata after his 2012 Nazi-related remarks, but Venice that won out. When the press first learned that von Trier had been pressured to trim nearly 90 minutes of footage for release, imaginations raced as to what might have been so scandalous as to be excluded. At Berlin, we learned that, apart from a few graphic penetration shots, nearly all of the omitted footage came from the surrounding dialogue between self-proclaimed nymphomaniac Joe (Charlotte Gainsbourg) and her intellectual interrogator, Seligman (Stellan Skarsgard), making the talky film, already quite humorous, even denser and more amusing. So what could Part 2 possibly add, we wondered, except perhaps more spanking? (Which, of course, it does.) Come to find, rather than simply padding what had previously been there, von Trier restores a high-impact subplot in which Joe performs her own abortion with sterilized needles and no anesthetic — by far its most confrontational sequence and an indispensible (if nearly unwatchable) key to understanding the film overall.” 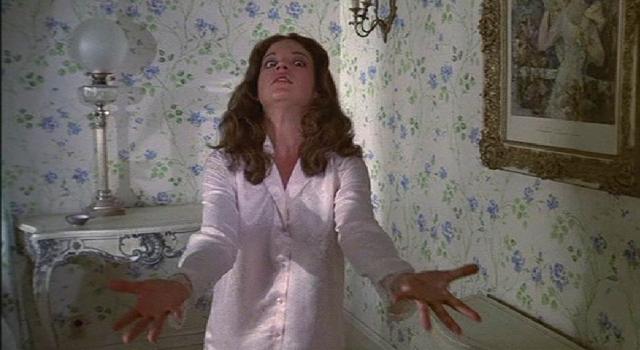 “You’d think Kael experienced the rapture at a screening of ‘The Fury.’ The following litany of directors who would supposedly defer to De Palma becomes a real head-scratcher, especially if you see the movie and find it kind of… OK. ‘This finale – a parody of Antonioni’s apocalyptic vision at the close of ‘Zabriskie Point’ – is the greatest finish for any villain ever. One can imagine Welles, Peckinpah, Scorsese, and Spielberg still stunned, bowing to the ground, choking with laughter.’ (The New Yorker – March 20, 1978 – collected in ‘When the Lights Go Down,’ p. 421) Critic David Thomson, who actually sat next to Kael as she was watching the film, had this to say: ‘And the noises she was making — the tiny hedgehog squeaks and raptures — were part of a nearly writhing rapport with the film up there on the screen. She was in love with it. She was, nearly, making love to it.’”

“Much like his focus on a North Korean defector's harsh life prompted an examination of the lower rungs of South Korea's social ladder in his previous work, Park once again draws our attention to a little seen sector of the country in ‘Alive.’ The foggy mountaintops of Gangwon province are both literally and figuratively far removed from the affluence of Seoul's Gangnam district, which serves as a poster image for the sophistication of Korea in the modern age. Park further illustrates the wideness of Korea's income gap through the traditional financial obligations of parents owing to the expensive marriages of their children. The soybean paste farm owner's daughter is marrying into a rich family and though he is not expected to cover all of the wedding costs, he is asked to get the young couple a nice television as a wedding gift. Yet it turns out that this isn't just any ordinary television, it must be the top of the line Samsung model, which carries a ludicrous price tag of $38,000. Merely a status symbol, indicating wealth and prestige, the TV set is all the more garish for equaling the combined yearly salary of at least two workers of the man's enterprise. His response, rather than to compromise, is to push his aging and poor workforce to the brink - cutting corners and taking unnecessary risks to preserve the promise of a fruitful union for his daughter.” 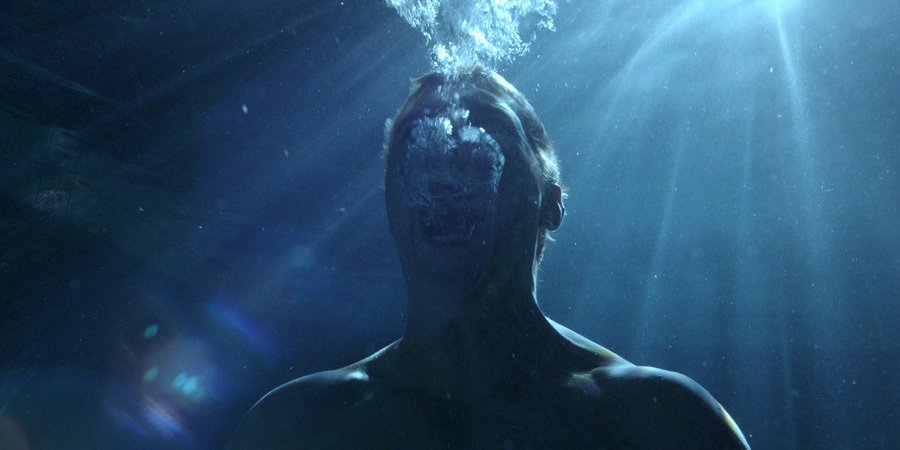 "Why 'The Leftovers' might be the most creatively bold series on television": The Hollywood Reporter's Tim Goodman says that the HBO program's existentialism makes it a tough sell in the current marketplace.

“‘The Leftovers’ has been described as depressing television (it certainly can be). There’s melancholia to it, a byproduct of its existentialism. But the real beauty of ‘The Leftovers’ is that the show is about discovering what happens to people when something unexplainable and horrendous happens to them. The answers that ‘The Leftovers’ seeks are varied and do not begin nor end with how or why the Sudden Departure happened. That’s the provenance of a procedural. ‘The Leftovers’ isn’t a show about logic and concrete conclusions. It’s a show about what happens to the human condition when you severely mess with it. When you shake it and upend it and give it stimuli and end results it’s not necessarily built to process. That’s a fascinating idea for a show in that said reactions can be all over the map — and in ‘The Leftovers,’ they are.” 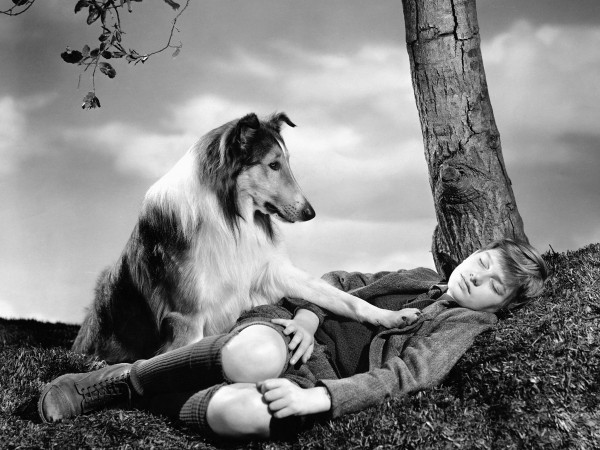 At ScienceMag.org, Virginia Morell reports that "films can increase the popularity of the dog star's breed for up to ten years."

As Matt Singer points out in The Dissolve, this trailer for Alfonso Gomez-Rejon's remake of the 1976 horror film, "The Town That Dreaded Sundown," marks the official return of Orion Pictures (as evidenced by its logo), the studio that released such classics as "The Terminator" and "Bill & Ted's Excellent Adventure," not to mention various Woody Allen masterworks.