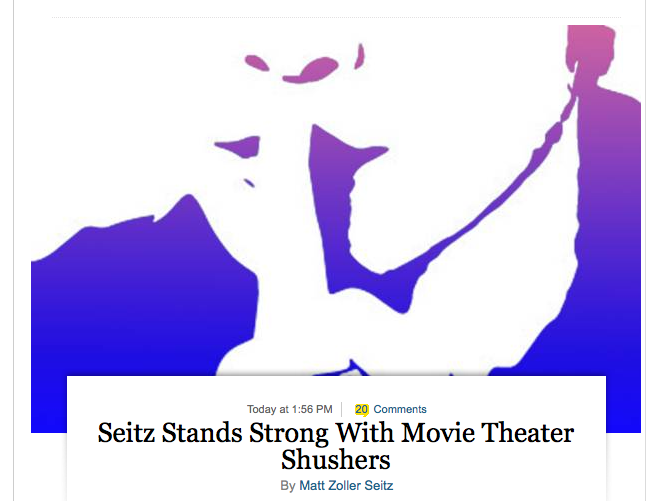 "Shushers. Wrong about movies. Wrong about the world." The debate over behavior in movie theaters has a long proud history (check out this piece from earlier this year), pitting the lovers of silent absorption in the deep dark space against the lovers of the lively interaction an audience can provide. Anil Dash has reignited the wars, and the responses (including one from our very own Matt Zoller Seitz on Vulture) are varied, engaged (ahem) and worth a look.

"People who have fun at the movies can make almost any movie better. When the first Transformers movie came out, one of the key moments in the film is the first time the leader of the Autobots transforms in grand fashion from tractor trailer to giant robot, and pronounces “I am Optimus Prime”. At that precise moment, the guy next to me, a grown man in his early 30s, rose to his feet and shouted “YEAH!” while punching his fist in the air. I could see from his sheer emotion that he’d been waiting for this day, to hear this voice say those words, since the moment his stepdad walked out on his mother. This was catharsis. This was truly cinematic." 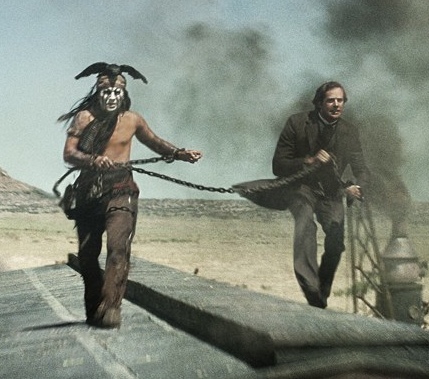 "I truly don’t believe that any of us walk into a movie hoping to be miserable, especially when that movie is 2 1/2 hours long. We don’t make enough money doing this to choose to inflict misery upon ourselves; we write about film for the love of writing about film. We want to be entertained — we want to be dazzled — and we want to share that joy with the world." 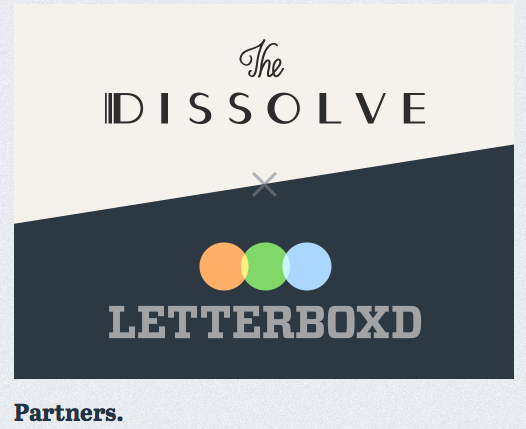 "The Dissolve partners with Letterboxd" Letterboxd, a "social networking site for sharing your taste in films," announced a partnership with new film website The Dissolve.

"Beside each review on The Dissolve you’ll now find an embedded summary of activity from Letterboxd, which we automatically personalize if you’re signed in to our site. Signed-in members can rate the reviewed film, add or remove it from their Watchlist and see what their friends thought — directly on the page — and it’s a single click to review (or log) the film over on our site if you happen to have seen it." 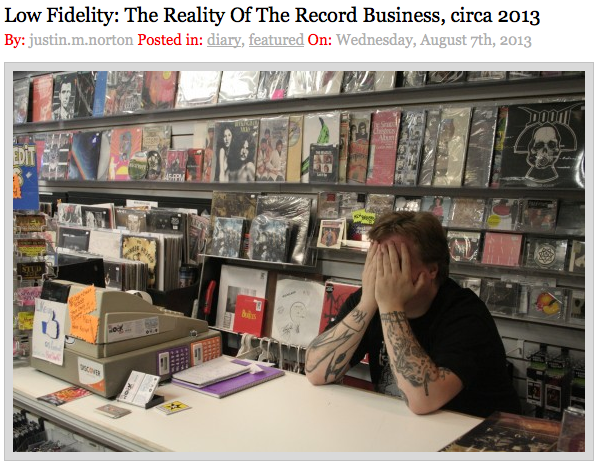 "Low Fidelity: The Reality of the Record Business, circa 2013" At Decibel Magazine's website, record store worker Neill Jameson reports on the state of things for those who sell large flat discs with grooves on them that encode music. Hint: It isn't good.

"Our most frequent visitor is an open mouthed shell of a man. His wife drops him off to buy herself time away from the ghost she married. This man walks around remembering what it was like to be alive. He will talk to you about how he once owned 'everything' in the store (including the entire Doom catalog I'm sure) and regale you with stories about youthful sex in graphic detail. He will think that you look up to him and he’ll start to come in frequently, to chat."

"As 'Breaking Bad' creator Vince Gilligan is fond of saying, in a metaphor that sums up his show so well that it became the title of the Museum of the Moving Image exhibition devoted to it, 'This is a story about a man who transforms himself from Mr. Chips into Scarface.'" 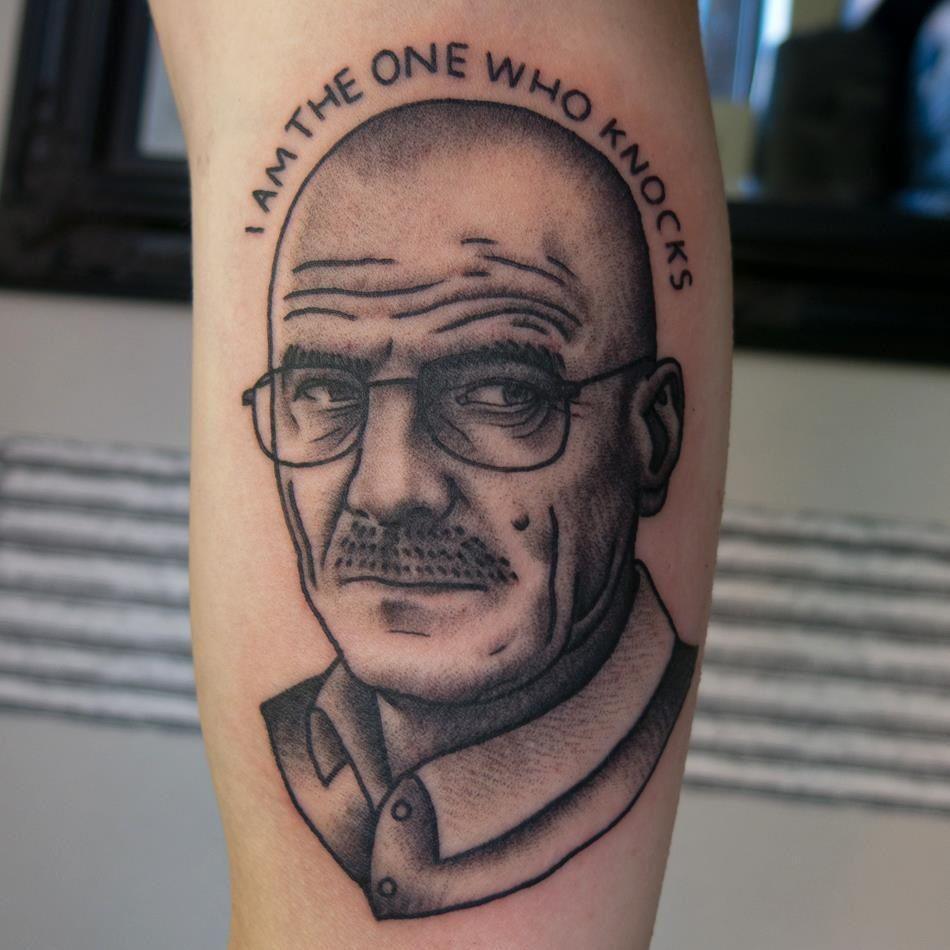 “Traditional Portrait” by Paul, Spilled Ink Tattoo Studio, Dublin. One of 14 photos of tattoos inspired by "Breaking Bad" on Flavorwire.

Happy birthday performed on another planet, as seen on io9.