"Farewell, Philip French." For 50 years he was the film critic for the Observer of London. Now he's retiring. Elizabeth Day interviews him about his career, and the movies; some questions are hers, others come from readers, a few of them rather high-profile.

"Is there still a role for the print film critic in the digital era?
Tom Beasley

Yes. I don't think that any critic in any medium will have the same influence that certain critics have had in the past. I am not anything like as influential as my longest-serving predecessors Caroline Lejeune or Dilys Powell but I think there will always be a place for good critics. I'm sure there will also be plenty of indifferent critics employed because they are personalities of kinds and write in an entertaining way but I don't think that criticism will ever have influence in the same way again. Indeed, many newspapers in America now think they can get along perfectly well without them. But of course, most of them manage to get along without decent writing too."

"I Have a Character Issue." For The New York Times, "Breaking Bad" costar Anna Gunn writes about the intense hatred some fans have for her character, Skyler, and speculates that much of it is due to sexism. Related: The Huffington Post's Maureen Ryan says Gunn's piece "doesn't go far enough," and suggests the sexism inherent in TV production itself is responsible for putting Gunn in this position. See also: "Why is the Golden Age of TV So Dark?" By Megan McArdle.

"Thousands of people have 'liked' the Facebook page 'I Hate Skyler White.' Tens of thousands have 'liked' a similar Facebook page with a name that cannot be printed here. When people started telling me about the “hate boards” for Skyler on the Web site for AMC, the network that broadcasts the show, I knew it was probably best not to look, but I wanted to understand what was happening. A typical online post complained that Skyler was a 'shrieking, hypocritical harpy' and didn’t 'deserve the great life she has.' 'I have never hated a TV-show character as much as I hate her,' one poster wrote. The consensus among the haters was clear: Skyler was a ball-and-chain, a drag, a shrew, an 'annoying bitch wife.'" 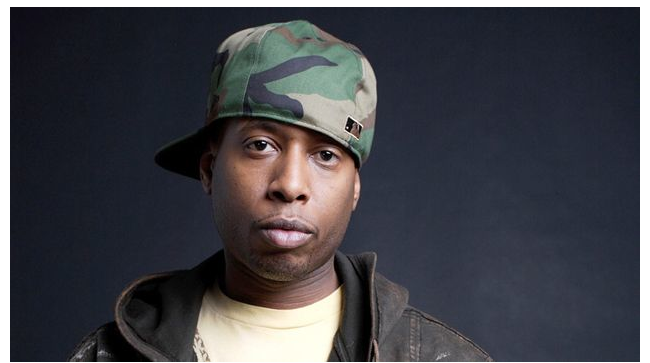 "There just needs to be a gay rapper—he doesn't have to be flamboyant, just a rapper who identifies as gay—who's better than everybody. Unfortunately hip-hop is so competitive that in order for fringe groups to get in, you gotta be better than whoever's the best. So before Eminem, the idea that there would be a white rapper that anybody would really check for was fantastic or amazing or impossible. You had people like 3rd Bass and other people came through, and people respected them for their dedication to hip-hop. But people didn't really take white rappers seriously until Eminem, because he was better than everybody. Like female emcees, you need to be like Lauryn Hill or Nicki Minaj or killing everything before somebody takes you seriously." 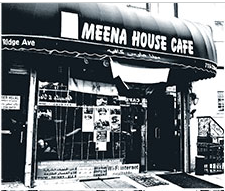 "The NYPD Division of Un-American Activities." After 9/11, the New York Police Department built its own CIA, a demographics unit that dug deeper into citizens' lives than the NSA ever did. By Matt Appuzo and Adam Goldman, for New York Magazine.

"Putting a CIA officer inside a police department was unprecedented. The CIA, by its very charter, was prohibited from having any “police, subpoena, or law enforcement powers or internal security functions.” But 9/11 had changed the equation. Security had become the overriding priority." 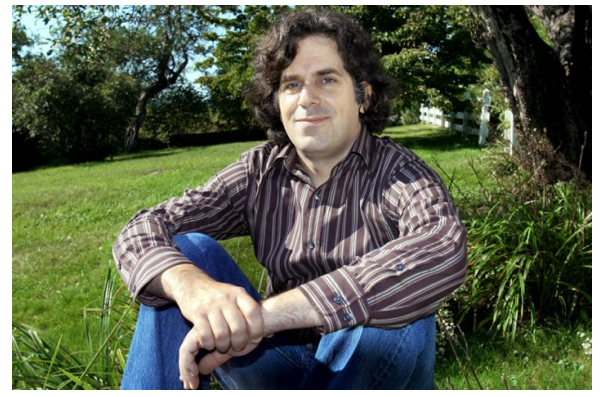 "The New York Times (quietly) drops the f-bomb." By Laura Miller, for Salon.  It happened in the pages of T Magazine, one of the paper's Sunday inserts. The dubious honor goes to Jonathan Lethem, via an excerpt from his new novel.

"It’s the opening of 'Dissident Gardens,' a new novel by Jonathan Lethem about several generations in a family of radicals in Queens. Lethem and four other authors, each with a book publishing this fall, are featured in a story about the rooms where writers work. The first sentences of all five books are quoted separately, though, on a page titled “Behind the T,” and if you happen to read T magazine online (though what would be the point?), you won’t be able to find it at all." 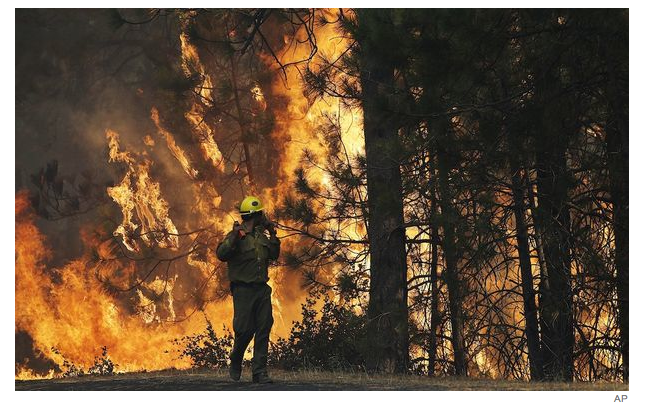 "Superheroes introducing themselves." By Screen Junkies.