"'Orange Is the New Black's' Uzo Aduba on a good road as Crazy Eyes." By Celine Wright. An interview with the woman portraying the Netflix hit series' most outrageous character. Which is saying quite a lot.

"'I think sometimes Suzanne [Crazy Eyes] can be misunderstood,' says the 32-year-old Aduba. 'There's some intensity, but it's so pure where she is coming from. Children don't filter, they just act and speak…I try to play serious scenes a little funny and the comedy a little serious,' says Aduba, who made Crazy Eyes' gestures exaggerated to reflect her child-like nature." 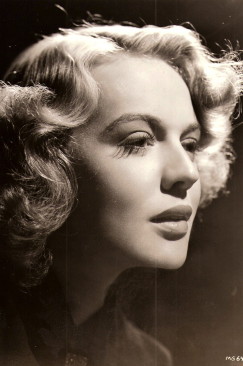 "The Booby-Trapped Life of Rita Johnson." By Matt Weinstock. An essay considering the career of a once-promising Hollywood actress whose career was cut short by an errant hair dryer. Seriously.

"Was Rita attacked by someone bigger than coma-inducing assault and battery? Rita herself was unable to remember how she’d been injured, but a theory appeared in Walter Winchell’s syndicated column (adored by the young Philip Roth for “the three dots separating — and somehow magically validating — each hot news item ever so tenuously grounded in fact”). Winchell wrote, “Hollywood wonders if Rita Johnson’s concussion was caused by a former flame (screen actor-tough guy; not a writer), famed for knocking his darlings cold.” This was code for Broderick Crawford, a onetime pro fighter who’d been engaged to Rita in the late 1930s, and would soon win an Oscar for 'All the King’s Men' (1949)." 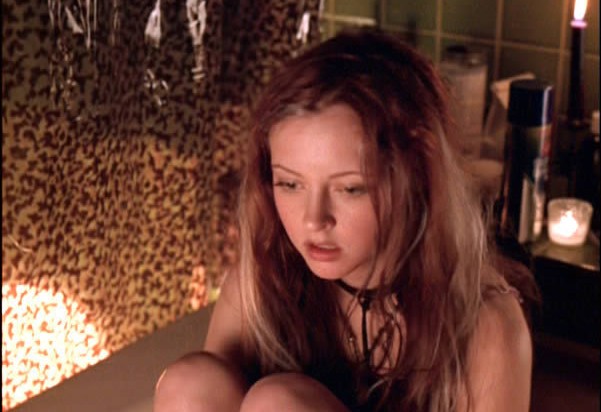 "Puberty, the Horror Movie." By Alice Bolin. The author puts forth a pretty convincing argument on why 2001's "Ginger Snaps" is the best menstruation- and werewolf-themed feminist film of all time. And, yeah, that's a category.

"Ginger’s changing sexuality is one of the ways that lycanthropy not only stands in for puberty in Ginger Snaps, but is conflated and confused with it. Ginger sees her body as a traitor, with a healthy measure of non-supernatural teen angst. 'Kill yourself to be different, and your own body screws you,' she says. She at first refuses to believe that her metamorphosis has anything to do with the creature that attacked her. 'I’ve got hormones,' she says to Brigitte. 'And they may make me butt-ugly, but they don’t make me a monster.” Brigitte replies, 'So you got bit by a giant hormone?'" 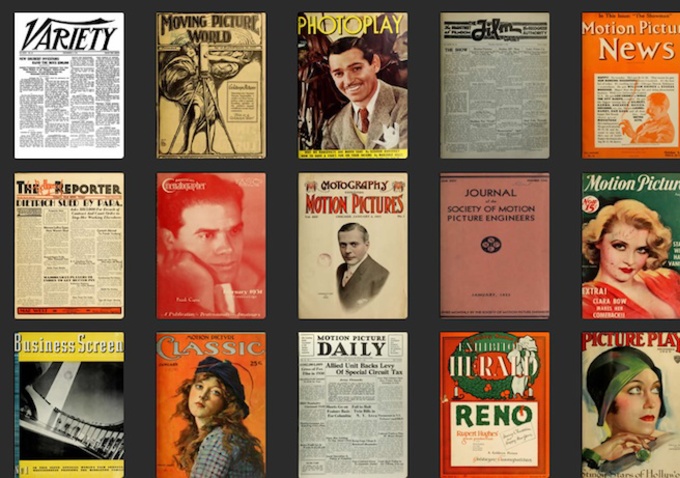 "The results are amazing. Several decades, mostly from first half of the twentieth century, of Variety, Moving Picture World, Photoplay, the Hollywood Reporter, Picture Play, and more are all available to search and view as images and pdfs on the Lantern site." 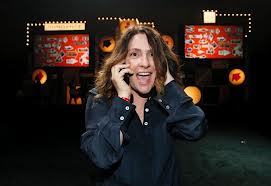 "No one believes me, but honestly? Making a movie is closer to playing dolls than ANYTHING ELSE IN THE WORLD. As children we sat on the floor, gave the dolls names, dressed them up in hot pants and pleather belts and gave voice to scenarios. And yes, we also smashed them together and made kissy sounds so they could make sweet, sweet, plastic love. I did that with Kathryn Hahn and Josh Radnor in my movie too!" 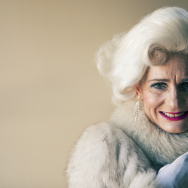 Melissa Weiss lives to be Marilyn Monroe. Los Angeles-based photographer Tamar Levine has captured some brilliant images, including this one, of Weiss' vision of what the legendary actress might look like today.