"Why the second movie is the biggest hurdle to becoming a filmmaker—especially for women and minorities": An essential report from Rebecca Keegan of The Los Angeles Times.

“As a first-time director, Anna Rose Holmer is in an elite group. Her movie, ‘The Fits,’ about an 11-year-old tomboy trying to fit in, was one of the fewer than 1% of submitted features Sundance Film Festival programmers chose last year, an acceptance rate tougher than that of an Ivy League college. She received some of the best reviews of the festival, and secured a distribution deal, a manager and an agent. And yet, amid this success, Holmer, 31, now faces what is possibly the greatest barrier to a sustainable career as a filmmaker—her second movie. ‘Right now, it’s tough,’ said Holmer, speaking by phone from Brooklyn, where she lives with her husband, a public school math teacher. ‘It is scary and daunting, and the pressures start to build the longer you’re in this phase.’ First films are often made in a democratic fashion — on low-cost cameras, with crowd-funded budgets and crews made up of college friends. But second movies typically rely more on the machinery of Hollywood, a machinery that has often excluded women and minorities. That exclusion has received new attention lately thanks to both the diversity controversy around this year’s Oscars nominees and a government investigation into gender bias in hiring. Holmer is one of 12 directors participating in the Sundance Institute’s FilmTwo Initiative, a program launched this spring to offer filmmakers, especially women and directors of color, tactical and creative support on their second pictures. Others in the program include actress and writer Marielle Heller (‘The Diary of a Teenage Girl’), Ethiopian New York Univeristy grad Yared Zaleke (‘Lamb’), Korean American L.A. filmmaker Andrew Ahn (‘Spa Night’) and New York-based documentarian Crystal Moselle (‘The Wolfpack’).” 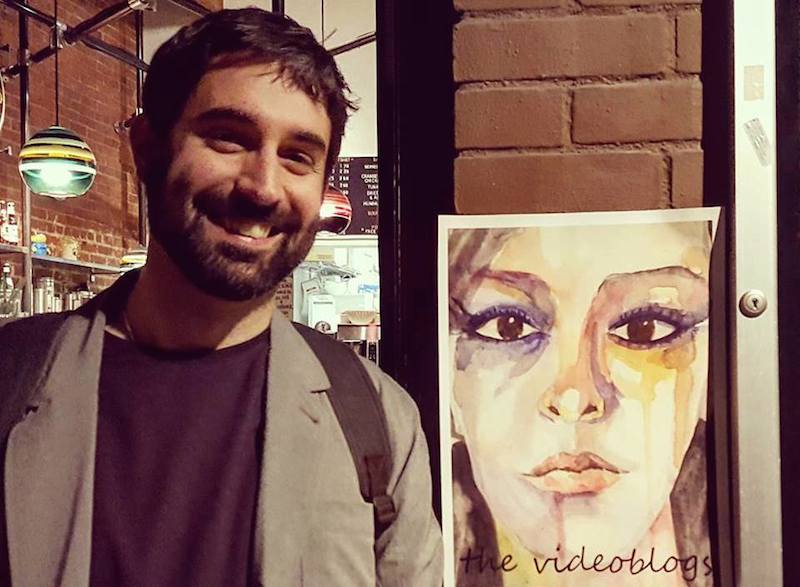 "Michael DiBiasio and Rebecca De Ornelas on 'The Videoblogs'": At Indie Outlook, I chat with the director and star of a provocative indie set to debut on iTunes July 22nd.

“[Indie Outlook:] ‘What sparked your interest in tackling a project involving issues of mental health?’ [De Ornelas:] ‘My own struggle with mental health. I’ve battled depression for a long time now and ‘The Videoblogs’ enabled me to hold a mirror up to that. I didn’t like what I saw at first but when we started telling people about the film and they were curious and interested, I was like, ‘Oh, these things need to be said. People want them to be said and we can actually help people by saying them.’ [DiBiasio:] ‘We’ve both benefited greatly in recent years from taking greater care of our mental health. Making ‘Multiverse’ and sharing more of myself on my blog and even on Twitter and Facebook—it helped me to see that I had been doing too much, and suffering too silently, alone, for too long. Similarly, in watching what the country has been going through for so many years now—we just felt like there was something else going on, beneath politics and outside the news of the day. We felt like people were suffering, because we were suffering, not only from outside forces but from trying to cope with a general lifestyle that in some way seems to be getting worse for many people (working too hard, or too unhappily, for not enough or for the wrong things). In other ways, we saw avenues for hope—social networking, grassroots activism activated by today’s technologies. We wanted to tell a story of what life looks like, privately, for so many people who have to put on a brave face in public, despite their pain.’” 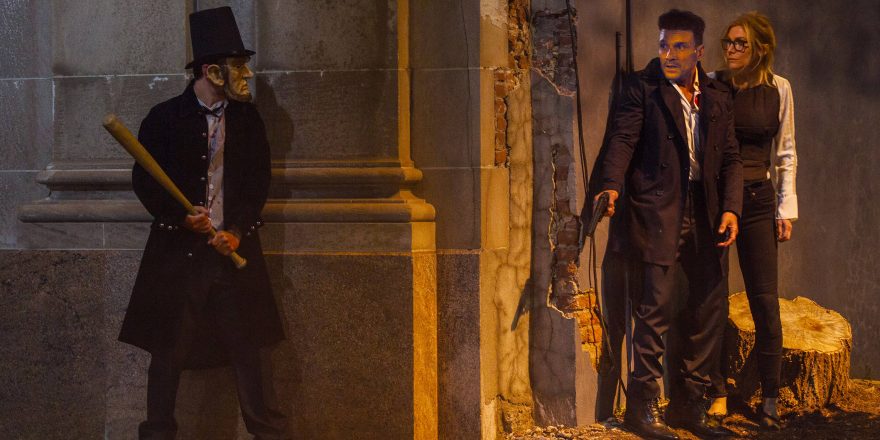 "Across the Aisle: Politics and Violence Collide in 'The Purge: Election Year'": Jim Hemphill casts his ballot in favor of the franchise at The Talkhouse.

“The local vision of the first film thus expands to the national in the second and, in one slyly disturbing and darkly funny digression, international in the latest entry, ‘The Purge: Election Year.’ That digression is a beautiful self-contained example of what makes DeMonaco a great filmmaker: early on in the film, we meet a group of foreign travelers at the airport who have flown to America to engage in a form of ‘murder tourism’ – they’re here to participate in the Purge and commit crimes they can’t engage in back home. This brief scene is charged with multiple meanings and resonances, evoking the xenophobia of the modern Republican Party under Trump and raising questions about modern Western ‘civilization’ in all senses of the word. The movie is packed with these kinds of iconic scenes and images; it’s like one long cinematic echo chamber in which the political climate we find ourselves in is referred to, but never quite replicated head-on. The core story involves a senator running for president on a platform to eradicate the Purge; she kind of resembles Hillary Clinton, and the supporters of her opponent – an evangelical preacher turned politician – make up a composite group of contemporary right-wing archetypes: white supremacists, NRA stooges, billionaire narcissists, etc. The most unsettling moment (in a movie that has a lot of them) comes when some conservative purgers get their hands on the Clinton-esque senator and gleefully prepare to tear her to pieces – I’d never imagined such a vivid and accurate pictorial representation of Republicans’ Hillary Derangement Syndrome could be possible.” 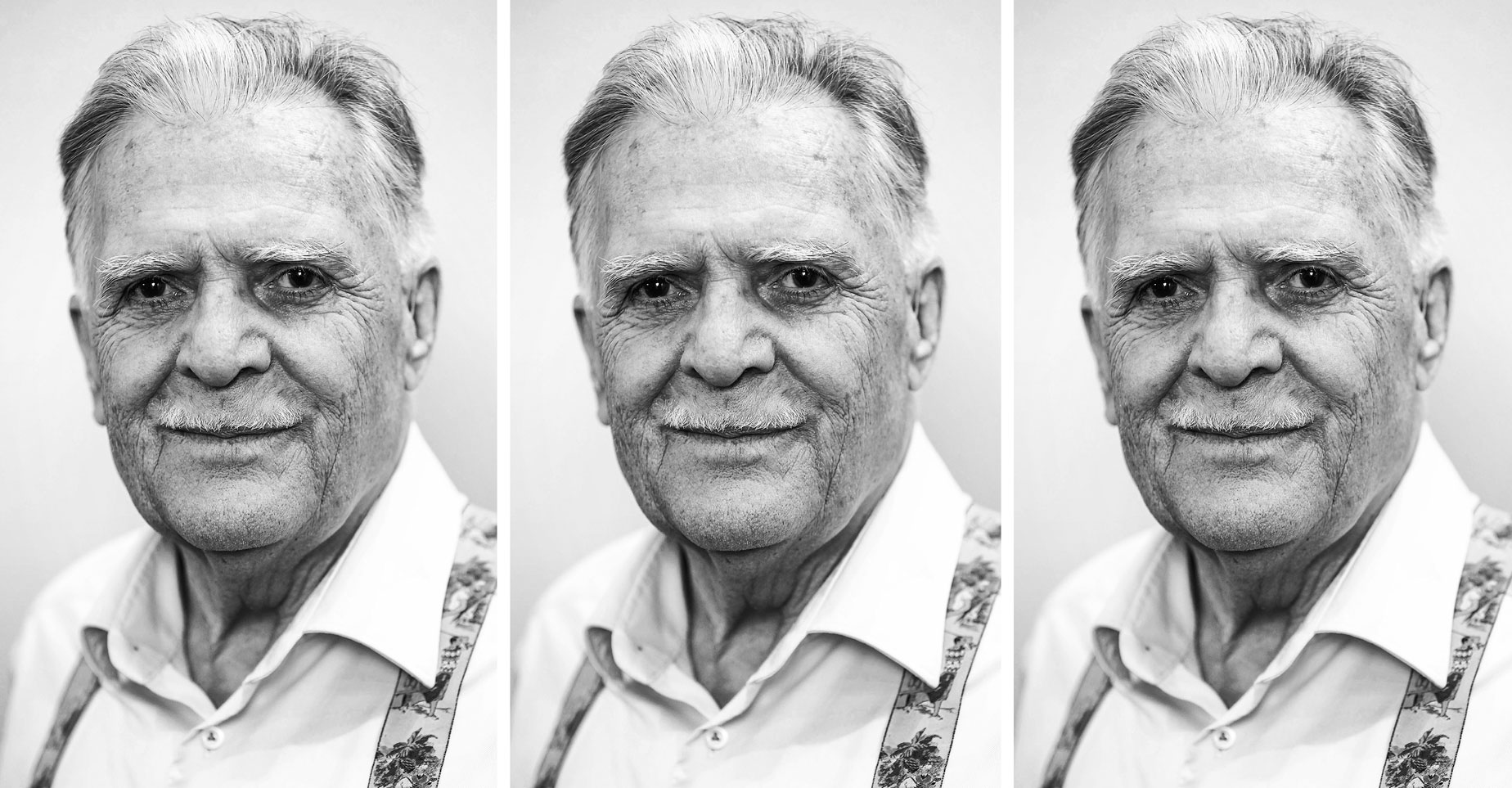 "Michael Ballhaus: 'Nobody Can Hurt Me'": Emma Robertson of The Talks chats with the renowned cinematographer of "Goodfellas."

“[The Talks:] ‘What inspires your cinematography? I read that you believe that watching films is the best way to prepare for making a movie.’ [Ballhaus:] ‘That’s still true. And I think you should watch those movies in a dark room with other people; that’s the best way to really anticipate the story. I’ve always liked the Nouvelle Vague. We watched all the movies that started from these directors… They were inspiring because they broke the rules! They did something different. The camera was, at that time, not very flexible, but the DP who shot most of these movies, he just took his camera on his shoulder and sat down on a wheelchair and drove down the road in Paris, just in front of his actors! And it was wonderful! It was free all of a sudden.’ [The Talks:] ‘When you moved from Germany to America, did you find that the way of telling a story through film was different?’ [Ballhuas:] ‘I was afraid that it would be. I was afraid of the American film industry at first because I didn’t know how it worked. When I started working with Scorsese and other American directors, I just continued working but in a different language. (Laughs) I learned pretty fast when I started working with the first American directors, they look at film and they have the same approach to things. So creating those emotional moments in film… They feel the same, whatever you do.’” 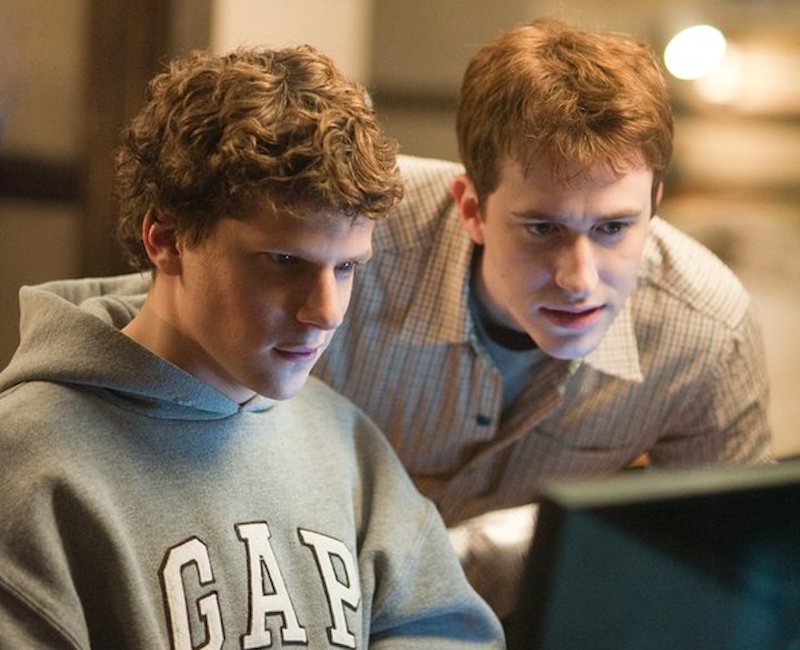 "Jesse Eisenberg: 'Do you look at me and think, God! What an indulgent prick?'" A fantastic interview with the Oscar-nominated actor, conducted by The Guardian's Tom Lamont.

“Eisenberg is perhaps more obviously a writer, in terms of his manner and appearance, than an actor. He speaks rapidly, mutteringly, in great long paragraphs full of observation and introspection and drollery and doubt, generally frowning at the floor while he does so. He’s bony, hunched, handsome in an undernourished-looking way – inconsistently shaved, today, and wearing a faded T-shirt that he keeps skittishly tucking into his jeans, then tugging loose again. Tuck. Untuck. I recognise the gesture, I tell Eisenberg, as we walk. He was doing it on stage last night in The Spoils, portraying the twitchy protagonist Ben, a wealthy, idle Manhattanite who slowly alienates his friends by being socially ungovernable. ‘Oh-oh-oh this?’ Eisenberg says, tucking in the T-shirt again, then untucking it. ‘Oh! The shirt’s too long, maybe, I don’t know.’ As an actor, he has a Dustin Hoffman-like repertoire of tics (lip flutters, fingertip taps, muttered half-laughs) that he uses to hint at his characters’ internal disorder. At a screening of Eisenberg’s new film, ‘Now You See Me 2,’ a sequel to the 2013 action-comedy about a gang of adventuring magicians, I spotted a new addition to the repertoire. Eisenberg, playing the gang’s token neurotic, kept convulsively squeezing his sides with his hands, like someone operating a bicycle pump. I’m surprised, I tell him, to see these gestures carry over into real life. ‘I guess we all do… things,’ Eisenberg says, lamely. Unsatisfied with this answer, he continues: ‘I’m in the spirit of The Spoils, I guess. I have one foot inside my character. This is an unusual day for me.’ He means being outdoors, scurrying along a tree-lined path trying to evade a pack of junior stalkers.” 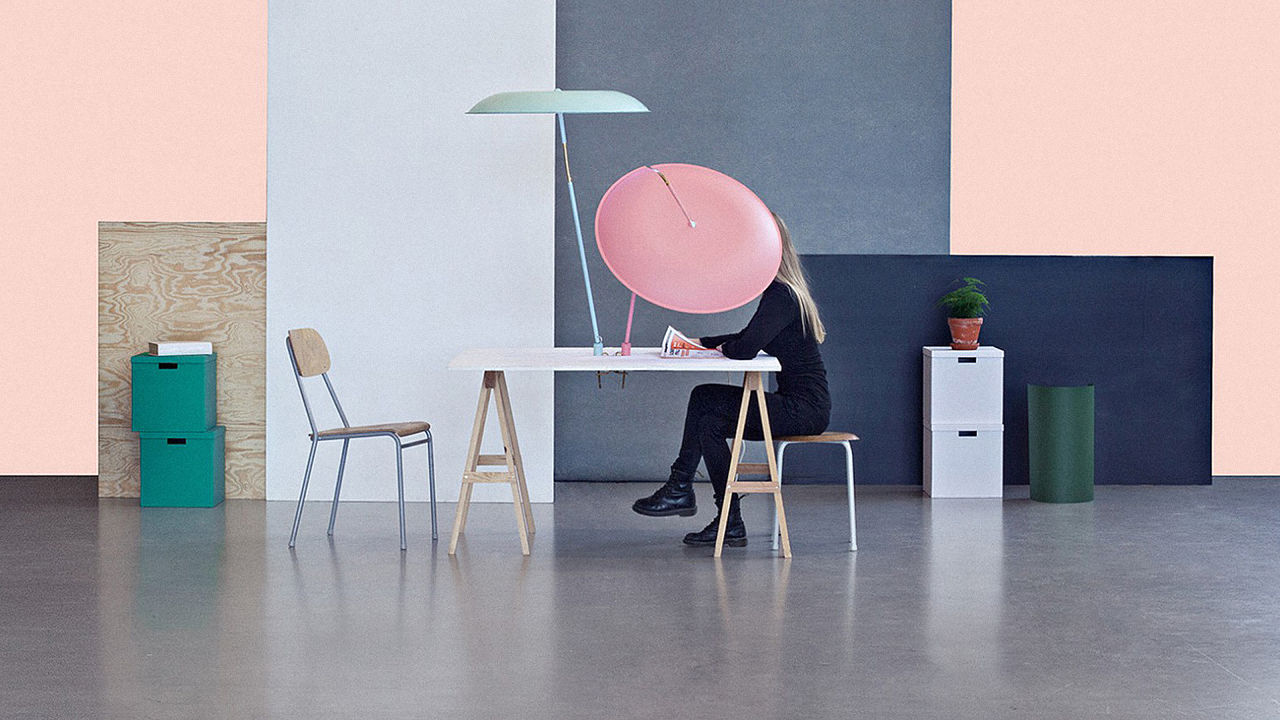