Thumbnails is a roundup of brief excerpts to introduce you to articles from other websites that we found interesting and exciting. We provide links to the original sources for you to read in their entirety. Normally we stick pretty close to articles about movies, but like our founder, Roger Ebert, we believe that our first responsibility is "citizen." So occasionally we stray from our lane to fulfill our role of participant in a free democracy. President Trump has said that he doesn't want poor people in his Cabinet helping to run the country. None of us can afford to stay silent about this egregious statement and other injustices. Today we want to present a Thumbnails column about politics because we fear for the direction our country is headed. [The sculpture of Roger pictured above was made by Rick Harney.]—Chaz Ebert


"How to Live with Critics (Whether You're an Artist or a Politician).": Poet and critic Adam Kirsch pens an excellent essay at The New York Times.

“The promise of fascism was to replace plurality by unity — ‘one people, one state, one leader,’ in the words of the Nazi slogan — thus making debate unnecessary. The problem, of course, is that plurality — the existence of profoundly different points of view on questions of morality and politics — can never simply disappear. It must be actively suppressed, which is why Communist and fascist states that emphasized the unity of the people’s will relied so heavily on secret police forces. How to live with criticism is perhaps the hardest lesson that a liberal democracy teaches its citizens. No one really welcomes it, neither the left nor the right. ‘If we are free to loathe Trump, we are free to loathe his most loyal voters,’ wrote Frank Rich in New York magazine in March, a sentiment that would be heartily reciprocated by readers of Breitbart. But as soon as our critics become our enemies — voices to be silenced and dismissed, rather than listened to — we have left the realm of politics behind. The artist can look away from criticism, sometimes even has to do it, because the creative act involves a difficult self-assertion, which might be compromised by even a small degree of doubt. Politicians who set themselves up as artists of reality, however, who demand the total appreciation an artist longs for, are extremely dangerous. By suggesting that all criticism of their ideas and plans is invalid, nothing but the product of malice, they make public deliberation impossible. We will always need political dreamers; but for the sake of our democracy, we must hope that the future belongs to the critics.” 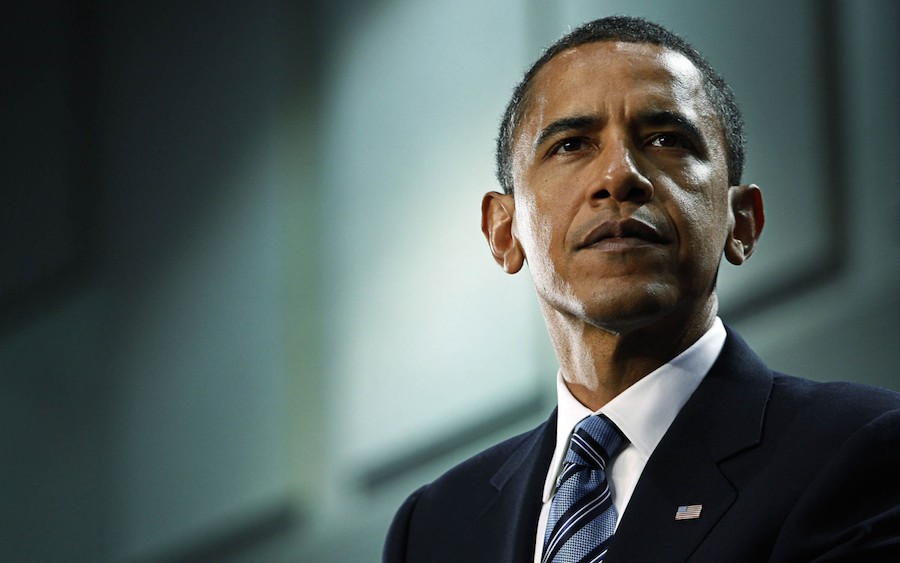 "Barack Obama on the new health care bill": A powerful statement from the former president, published on his official Facebook page, about the importance of health care.

“I still hope that there are enough Republicans in Congress who remember that public service is not about sport or notching a political win, that there’s a reason we all chose to serve in the first place, and that hopefully, it’s to make people’s lives better, not worse. But right now, after eight years, the legislation rushed through the House and the Senate without public hearings or debate would do the opposite. It would raise costs, reduce coverage, roll back protections, and ruin Medicaid as we know it. That’s not my opinion, but rather the conclusion of all objective analyses, from the nonpartisan Congressional Budget Office, which found that 23 million Americans would lose insurance, to America’s doctors, nurses, and hospitals on the front lines of our health care system. The Senate bill, unveiled today, is not a health care bill. It’s a massive transfer of wealth from middle-class and poor families to the richest people in America. It hands enormous tax cuts to the rich and to the drug and insurance industries, paid for by cutting health care for everybody else. Those with private insurance will experience higher premiums and higher deductibles, with lower tax credits to help working families cover the costs, even as their plans might no longer cover pregnancy, mental health care, or expensive prescriptions. Discrimination based on pre-existing conditions could become the norm again. Millions of families will lose coverage entirely. Simply put, if there’s a chance you might get sick, get old, or start a family – this bill will do you harm. And small tweaks over the course of the next couple weeks, under the guise of making these bills easier to stomach, cannot change the fundamental meanness at the core of this legislation.” 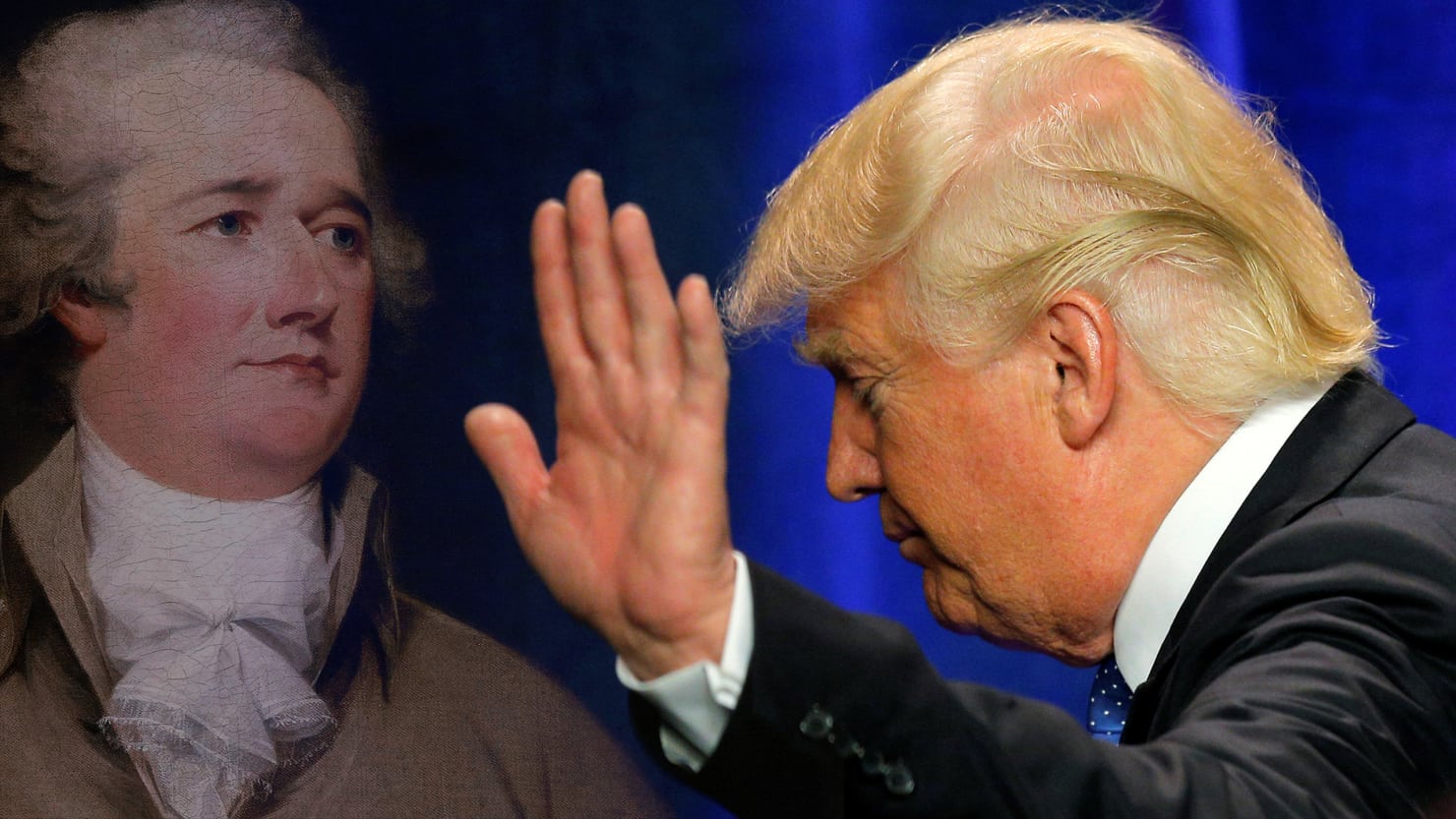 "Trump: We Can't Trust Losers Like Hamilton With Our Economy": Essential commentary from The Daily Beast's Michael Tomasky.

“Alexander Hamilton, the nation’s first secretary of the Treasury, was never a wealthy man. He married into wealth (one of Schuyler sisters made famous by the play), but the family riches were not readily accessible to him, and he eventually resigned from George Washington’s cabinet because he couldn’t support his family on the meager salary. I think most people would say Hamilton was nevertheless a pretty good man at Treasury. He set up the first national bank. He consolidated the country’s debts and paid them pretty fairly. He established the mint. Of course, there were a lot of people who didn’t think much of Hamilton at all, and they were Jeffersonians, the yeoman farmers; who, interestingly enough, were the predecessors of today’s Trump loyalists (more or less). They didn’t like Hamilton because he wasn’t rich enough, though. They didn’t like him because he was (by the standards of the day) a big-government liberal. In any case, the idea that a non-wealthy person can’t be trusted to handle the country’s money can be refuted by the example of the very first head of the Treasury. It’s true that most Treasury chiefs, even under Democrats, are people who’ve made plenty of money either in industry or finance. But the idea that we need someone like Steven Mnuchin, a hedge-fund guy worth billions whose reverse mortgage business was at one point foreclosing at twice the rate of its competitors, is ridiculous. Again, though, it draws applause from the cheap seats. Sounds right.” 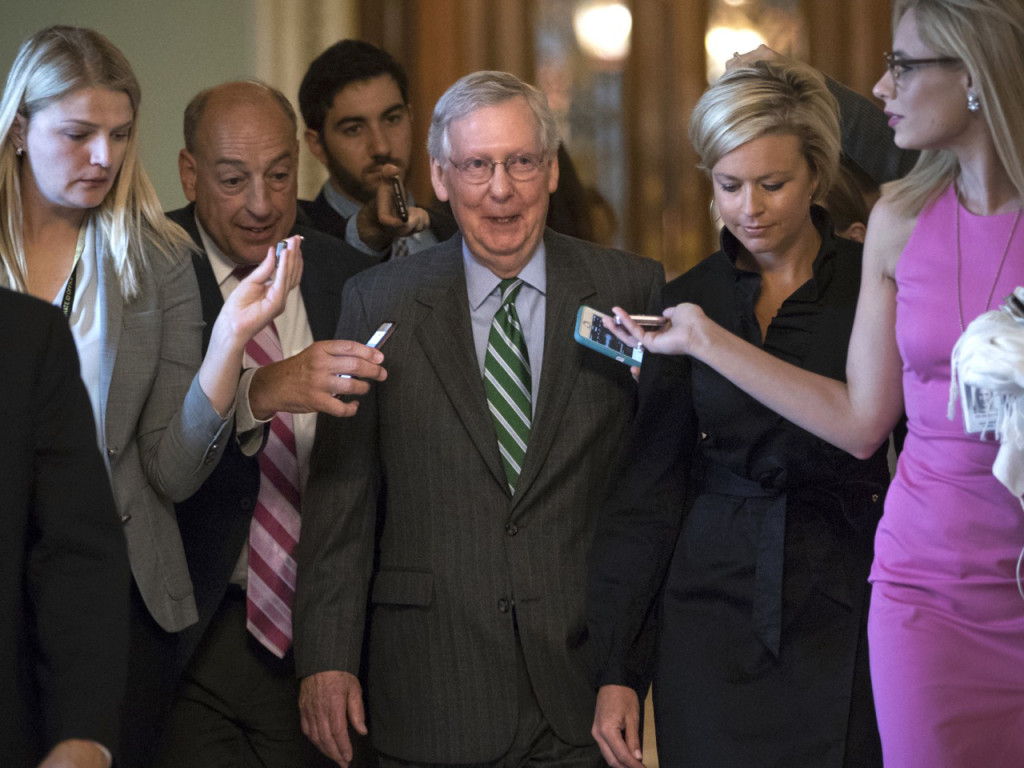 "Will The Senate Pass Its Health Care Bill?": Nate Silver offers his expert analysis at FiveThirtyEight.

“After a false start in March, when House Speaker Paul Ryan pulled the AHCA from the House floor, Republicans regathered to pass their bill in May by a 217-213 majority. It’s tempting, therefore, to assume that the same process will play out in the Senate and that the BCRA will eventually pass after a few weeks of drama. When the ink is still drying on the bill, as it is right now, Republican senators have lots of incentive to express their concerns, whether to stake out a negotiating position or to posture before their constituents. McConnell is a skilled vote-whipper, however, and the Senate has generally toed the party line in support of the GOP agenda and President Trump. And even if the bill isn’t exactly the one that senators might want, it’s still in line with longstanding GOP policy objectives. So all of this probably ends with a big signing ceremony in the Rose Garden — and millions of people losing their insurance, right? Well, maybe. Betting markets give roughly even odds that key provisions of Obamacare, such as its employer mandate, will be repealed before the end of the year. I don’t know what probability I’d assign to the bill’s passage myself. But I do think it’s worth pausing to take an inventory of some of the differences between the House’s situation and the one the Senate now faces.” 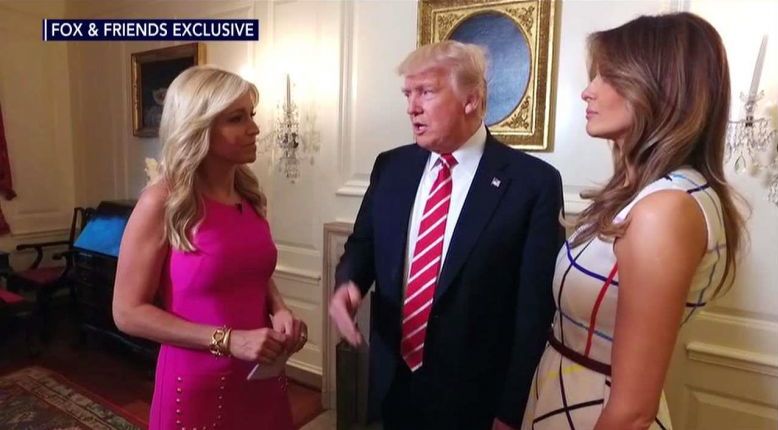 "Trump Admits To The Crime of Witness Tampering In Disastrous Fox News Interview": As reported by Jason Easley of Politicus USA.

“After saying that he did not tape Comey, Fox News goaded Trump into taking an arrogant victory lap that turned into a confession of a crime. Fox and Friends host Ainsley Earhardt called Trump’s lie a ‘smart way’ to keep Comey honest during the hearings. Trump responded, ‘Well, it wasn’t very stupid. I can tell you that. He did admit that what I said was right, and if you look further back before he heard about that, I think maybe he wasn’t admitting that, so you’ll have to do a little bit of investigative reporting to determine that.’ President Trump went after the special counsel Robert Mueller for being friends with former FBI Director James Comey, and claimed that the investigation is biased against him, ‘He’s very, very good friends with Comey, which is very bothersome. The people that have been hired are all Hillary Clinton supporters. Some of them worked for Hillary Clinton. I mean the whole thing is ridiculous if you want to know the truth, from that standpoint.’ What Trump confessed to with his lie about the tapes met the definition of witness tampering, ‘Obstruction of justice through an attempt to harass, influence, or intimidate a witness before or after his or her testimony. It is a criminal offense.’” 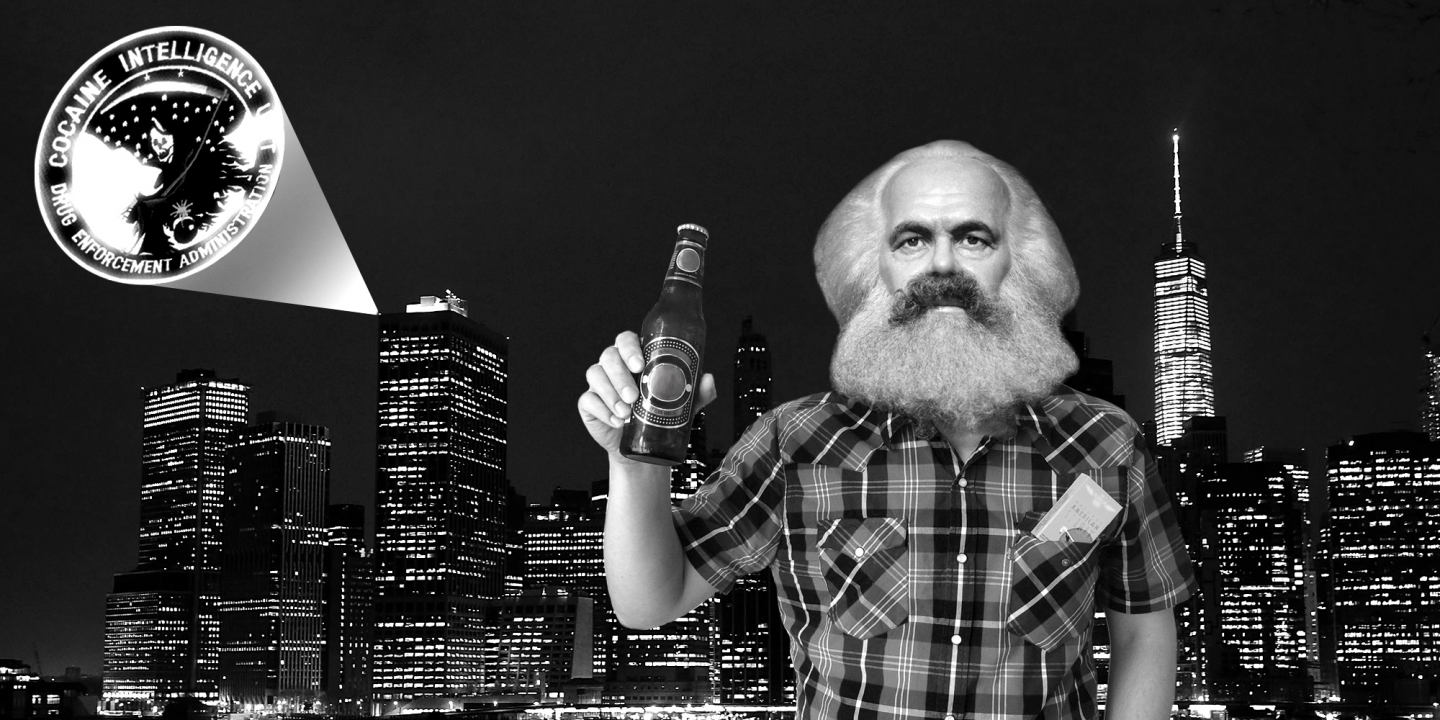 A must-see excerpt from comic Jim Jefferies' Netflix special in which he tackles the issue of gun control.