The Editors June 10, 2013
Tweet
1. Alan Sepinwall, the most popular TV reviewer on the Internet, ends comments on Game of Thrones recaps. In his Twitter feed and in his recaps for HitFix, Sepinwall has expressed frustration with viewers who've read George R.R. Martin's books and insist on spoiling future plot developments on the HBO series in the comments threads. This, as they say, is why we can't have nice things. 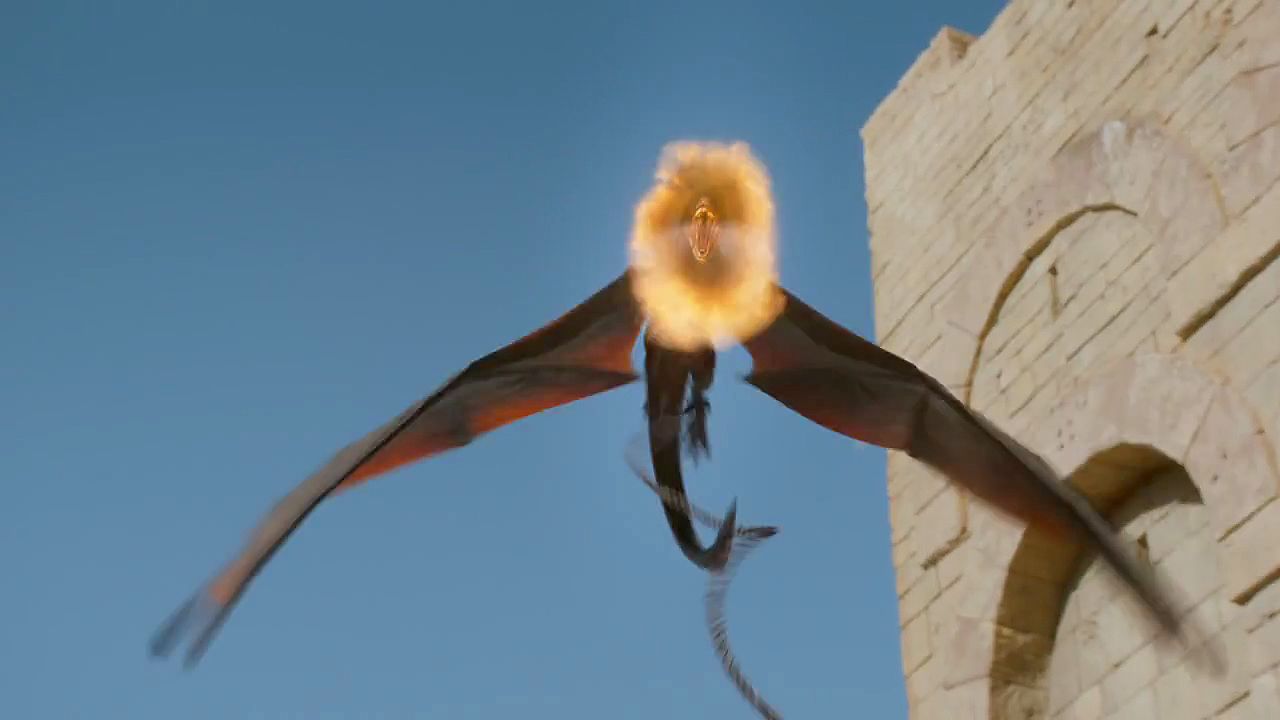 "Finally, going forward there will be no comments on these reviews. I spent the better part of three seasons trying to make this a safe place for people who hadn't read the books to discuss the show without being spoiled, but the Little Dutch Boy can only keep his finger in the dike so long before other leaks start breaking through. I want to thank those of you who've read the books and refrained from giving things away — either explicitly, or with "guesses" on things like the identity of Theon's captor — for those of us who haven't, but after last week's comments began filling up with major spoilers for things that haven't happened on the show yet, it became time to shut it down. Going forward, I'm going to open two message board threads for each episode: one for people who have read the books, and one for people who haven't read them. That way, each group is kept separate from the other, and I'm kept out of it altogether, and therefore my commentary isn't influenced by what I know (or think I know) about what's coming next." 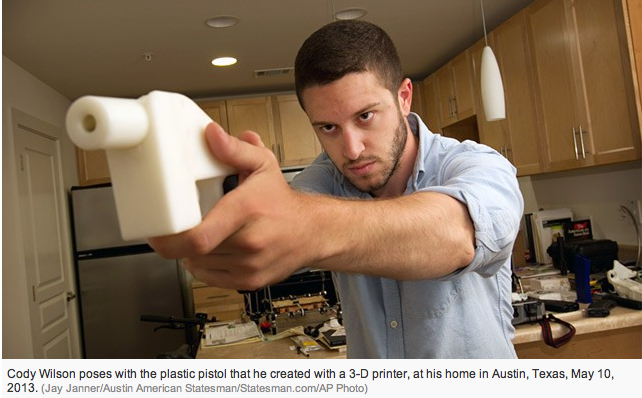 2. "Danger in 3-D: The Rapid Spread of Printable Pistols." By Uwe Buse of Spiegel (by way of ABCNews.com).

"A student from Texas has invented a plastic pistol that anyone can make with a 3-D printer. It is undetectable by metal detectors and capable of killing. And it is spreading unchecked across the continents. A few days after Cody Wilson's invention had been created, the United States Department of Homeland Security issued a warning to the rest of the world. The officials, responsible for fending off terrorist attacks, wrote three pages about the dangers of a weapon against which they are powerless. They wrote that public safety is threatened. They also wrote that, unfortunately, it is impossible to prevent this weapon from being made. When the police in Australia heard about Wilson's invention, they decided to build the weapon themselves. It took them 27 hours to produce all the parts, but only a minute to assemble the gun." 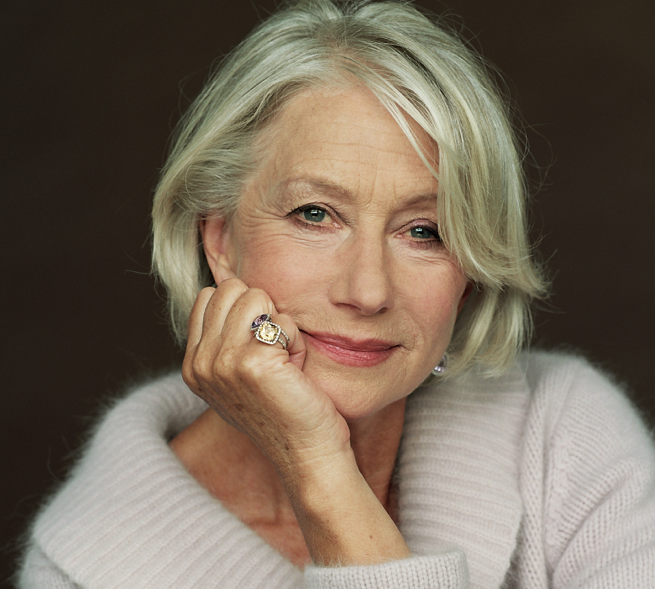 3. "So some feminists are calling for a female Dr. Who -- but isn't that missing the point entirely?" Claire Budd of The Independent makes a case for continuing to cast the Doctor as a man, despite rumors that the most excellent Helen Mirren might fill the role soon.  This is a rebuttal to Nicolo Froio's earlier Independent piece, "Forget tradition, Dr. Who needs a female star."

"As feminists we are always asking men to change, to become less aggressive, and to value equality. The idea of feminists arguing that we should take away the only male role model that appears to use his brain rather than weapons or fists seems rather alien to me." 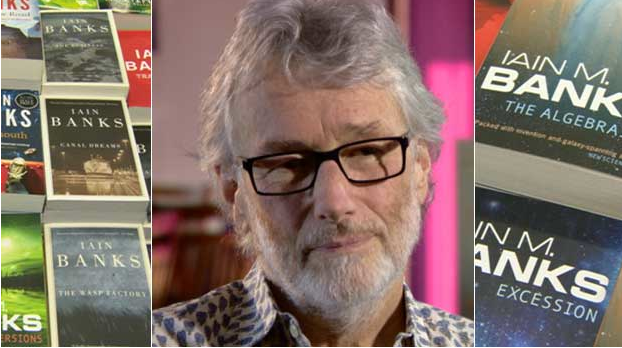 4. "Author Iain Banks in his Own Words." Snippets of writing and some public statements by the author of The Quarry and The Crow Road and The Wasp Factory, who died two months after announcing that he had terminal cancer. To read the BBC News obituary, click here.

"A pal had this great idea for a website so people could express what they wanted to. I did say I'd read all of the posts, which I'm doing. I just read page 86, so only 100 and a bit to go. And it was astonishing. I'm still only on day two, after the announcement. Because, obviously in this situation, you're constantly trying to find the positives, few and far between though they are. But one positive that did strike me, I'm getting all this love and admiration now, rather than people standing around talking about me awfully well when I'm dead, at the wake or that sort of thing. So it's been great to appreciate that now, while I'm still alive." 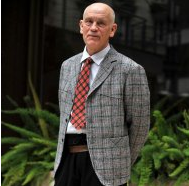 5. "John Malkovich is the New Ryan Gosling," by Caroline Bankoff. As in, he saved a man's life. Predictably, the first comment on this piece complains that Malkovich was on a smoke break at the time.

From the story: "Malkovich, who is in town to play Casanova in The Giacomo Variations, was smoking a cigarette outside the King Edward Hotel when 77-year-old Ohio resident Jim Walpole tripped and cut his neck on some scaffolding. 'The way he was spurting I thought it was the carotid [artery] or the jugular [vein],' explained his wife, Marilyn, who is not squeamish because she is a retired nurse. Luckily, Malkovich 'took over just like a doctor' by using his scarf to apply pressure to the wound until an ambulance arrived."

First comment: "Smoking a cigarette, ugh, so he's killing other people (in what will be a very painful death) and destroying the planet." 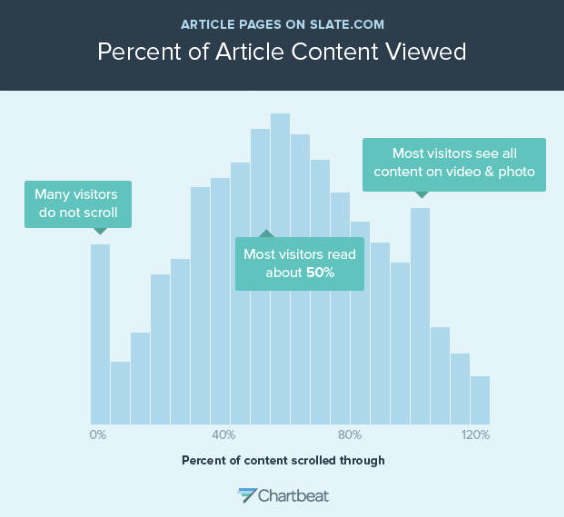 A graphic from "You Won't Finish This Article: Why People Online Don't Read to the End." By Farjad Manjoo, for Slate. The author uses detailed metrics to prove that a large percentage of online readers don't read past the first paragraph of a story, and often leave comments without having read the story they are commenting on, and routinely Tweet, Facebook and otherwise share articles they haven't read, or have barely read. Wouldn't it be funny if you clicked through to read this story, then shared it without actually reading it? OK, maybe not so funny, but you take our point, yes?