“Just how game-changing was that big revelation on ‘Game of Thrones’?”: Spencer Kornhaber, Christopher Orr and Amy Sullivan debate the merits of the fifth episode in "Game of Thrones: Season 4." Related: At The Daily Beast, Andrew Romano argues “Why we should pretend the ‘Game of Thrones’ rape scene never happened.”

“The last 15 minutes or so of this episode packed more suspense than any scene since Joffrey’s wedding-day torment of Tyrion has. But it was all decidedly, almost parodically, television. By which I mean, ‘Game of Thrones’ is better than most shows precisely because it doesn’t typically trump up drama by putting its characters in situations as silly as the video-game boss duel between Jon and Karl (with the mutineers outnumbered and outmatched, there’s no reason for Snow to take this guy on alone). I’ll agree that we got a nice fist-pump moment when a Craster wife intervened, but we’ve seen that kind of deus-ex-machina fight resolution so many times elsewhere that the thrill feels a bit hollow. I’m conflicted here—I do want the producers to enliven the dull parts of the books, but am wary about any slippage away from the genre-busting realism that makes ‘Game of Thrones’ so distinctive.” 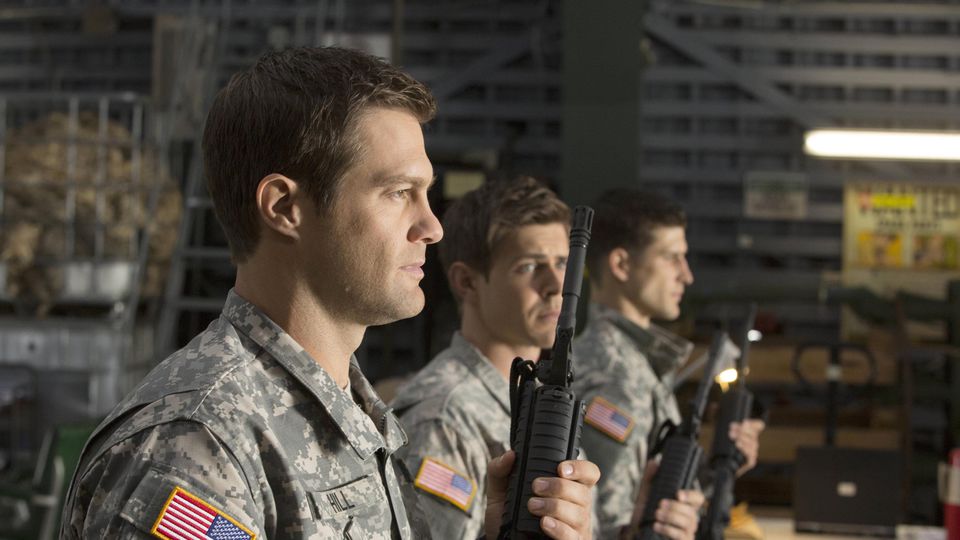 “Will fear of cancellations become a thing of the past?” Todd VanDerWerff of The A.V. Club argues that “network TV may no longer occupy the center of the broadcast universe.”

“What’s happening isn’t that networks have taken leave of their senses or have run out of options and are just throwing stuff on the air they know will get a certain number (though some degree of both may be true). What’s happening is that TV shows increasingly are seen less as immediate performers and more as long-term assets. The rise of Netflix, Hulu, and Amazon Prime in the world of TV has proven to be comparable to the rise of DVD in the world of film. It’s pumping ridiculous amounts of money, even for catalog items, into the fragile network economy. Network TV may no longer occupy the center of the broadcast universe, but it doesn’t need to. A good show, a show that people will want to binge-watch, can pop up anywhere, and the potential upside for it, even if it tanks in its first run, is enormous.” 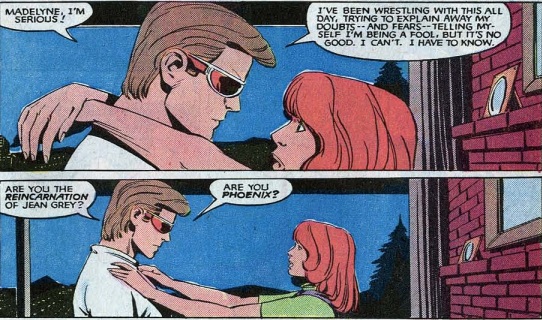 “Difficult X-Men: A Defense of Cyclops” by Alex Pappademas of Grantland.com.

“Of course Wolverine is cooler than Cyclops. But that’s because he’s a child’s idea of a tough-guy adult. Cyclops lives in a screwed-up world largely of his own making, the way an actual adult does. Wolverine’s the badass we want to be; Cyclops is closer to what we actually are, and maybe he’s too close to be truly likable. Wolverine is a loner who’s found the courage to care about a surrogate family, whereas Cyclops is never quite at home. Scott has assumed a string of different roles—student, husband, father, superhero, mutant civil-rights crusader, terrorist, guy fused with Apocalypse inside the body of the Living Monolith—without ever actually finding one that fits him. The only thing he’s ever been good at is leading the X-Men, and if you really start breaking down his record, he actually hasn’t been great at that, either. Whedon once nailed Scott’s struggle as a “struggle against mediocrity,” which is just about the most human motivation I can imagine for a superhero—or a human. I don’t know—maybe you’re the best there is at what you do. But I relate to Cyclops because I live every day with the knowledge that I’m not.” 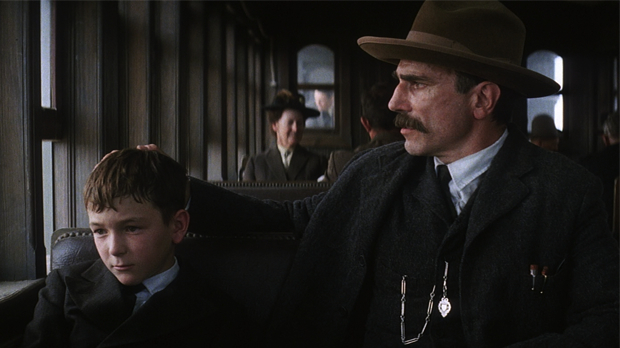 “Beyond the practical, Gephstein wants to help get shot composition down to more of a science. The ability to determine what kind of visual information viewers perceive and/or tune out would help seamlessly introduce elements within a shot without the need to cut, although Gephstein’s not quite sure what this would look like. Still, he’s frustrated by what he seems to perceive as the unthinking tyranny of editing. ‘The film industry rests on a narrow selection of possibilities that got discovered early on and then got canonized by the force of inertia and entrenched by film-making technology and habit,’ he says.” 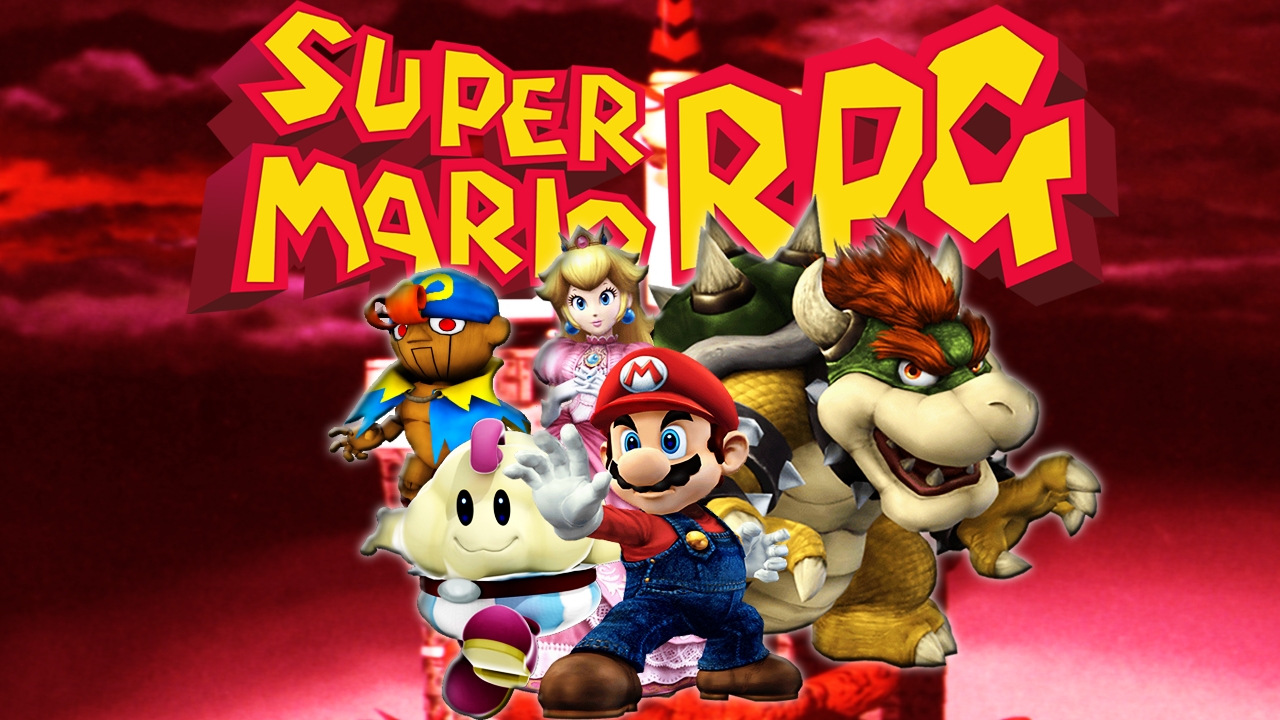 “Being Black and Nerdy: How everything from desegregation to Super Mario RPG made me an advocate for putting your personal politics into video games”: 'Sidney' of Medium.com pens a provocative piece on “gaming’s inseparability from whiteness.” Related: Vox.com writer Alex Abad-Santos declares that “Marvel is realizing straight white guys aren’t the only ones who can save the world.” 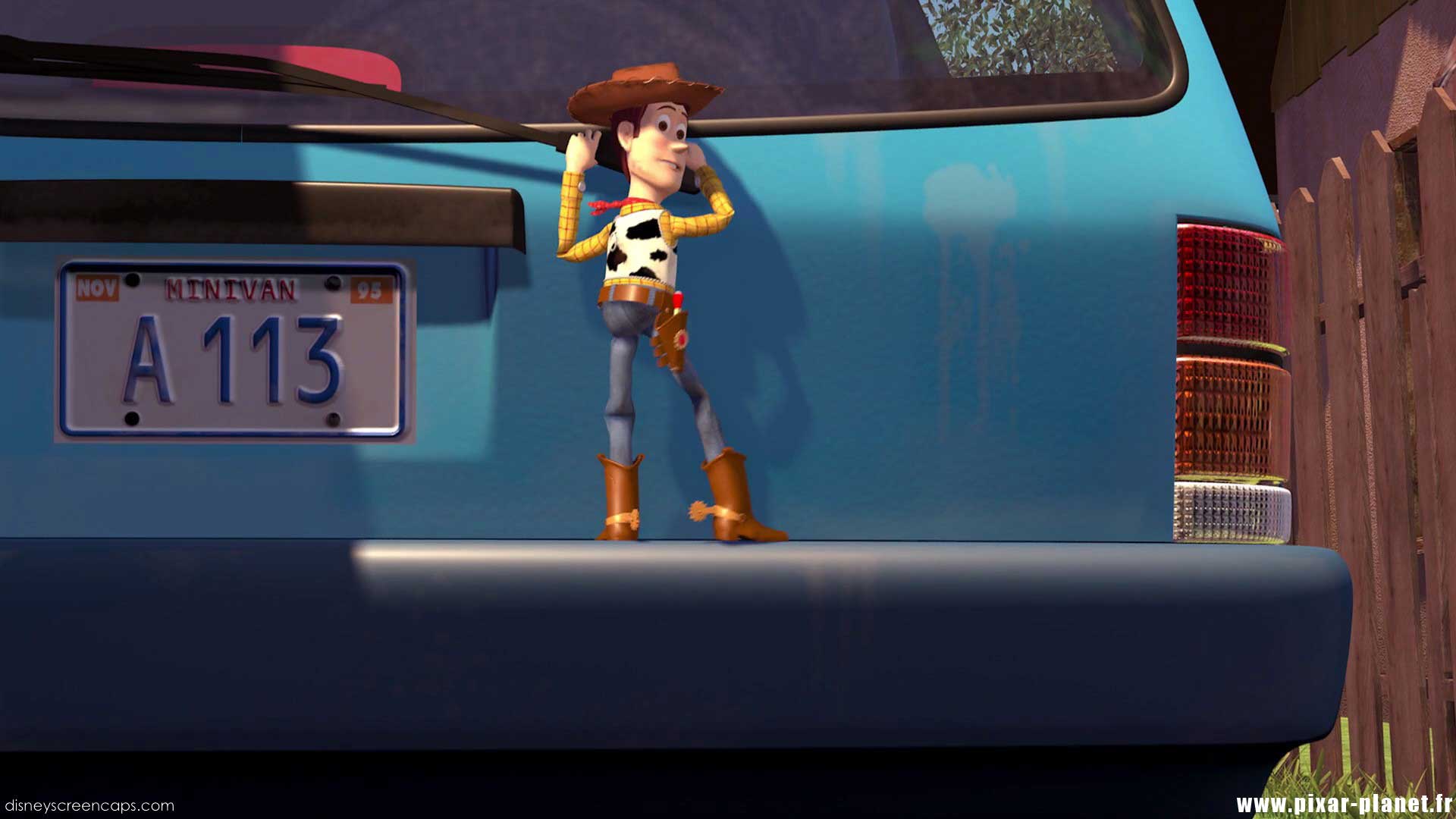 The Fill the Well blog has uncovered a fascinating inside joke that pops up in a number of animated features. What does it mean? See for yourself.

The 80th anniversary of the Todd Theatre Festival, produced by Orson Welles and Roger Hill in 1934, will be held Friday, May 16, and Saturday, May 17, in Woodstock, IL, with guest speakers including Jonathan Rosenbaum, Joseph McBride and Robert K. Elder. Visit the official site for more info.