"Brad Jones on 'Jesus, Bro!'": The filmmaker and satirist who created The Cinema Snob on ChannelAwesome.com chats with me at Indie Outlook about his new feature-length parody of "Christiansploitation" movies entitled, "Jesus, Bro!"

“[Indie Outlook:] ‘In college, I interviewed someone from the short-lived Fox Faith distribution arm, which attempted to profit off the success of ‘The Passion of the Christ’ with films like ‘The Ultimate Gift’ or ‘The Last Sin Eater.’ They had big names, but they couldn’t find an audience. ‘God’s Not Dead’ was the first post-‘Passion; Christian film to turn a profit in a big way.’ [Jones:] ‘It made $62 million on a $2 million budget. That money will fund their movies for the next couple of decades. A difference that I see in a movie like ‘God’s Not Dead’ or ‘Last Ounce of Courage’ versus some of the ones that I saw in school is the fact that these new films have a victim complex. They are made for people who want to feel like they’re being persecuted even though they’re not. These films need to have an enemy. Everyone else is the enemy and you—the Christian audience—are the hero. You’re the one who is wholesome and good and moral, and everyone who doesn’t believe what you believe thinks you’re the scum of the earth. They also happen to verbally abuse their wives, beat their children and are hellbent on destroying you. In ‘God’s Not Dead 2,’ Ray Wise is the evil ACLU guy who wants to prove that God is dead. It’s a film for people who have a fetish for feeling persecuted, and that to me is where the exploitation comes in. The filmmakers are exploiting this audience by making them feel like this persecution is a reality, and that everyone who isn’t a Christian wants to take away everything that they believe in. That’s just not true. It’s easy to laugh at films like ‘God’s Not Dead’ and ‘God’s Not Dead 2,’ since they are wildly over-the-top and have many parts that are unintentionally humorous. But at the same time, there’s nothing funny about that sort of exploitation.’” 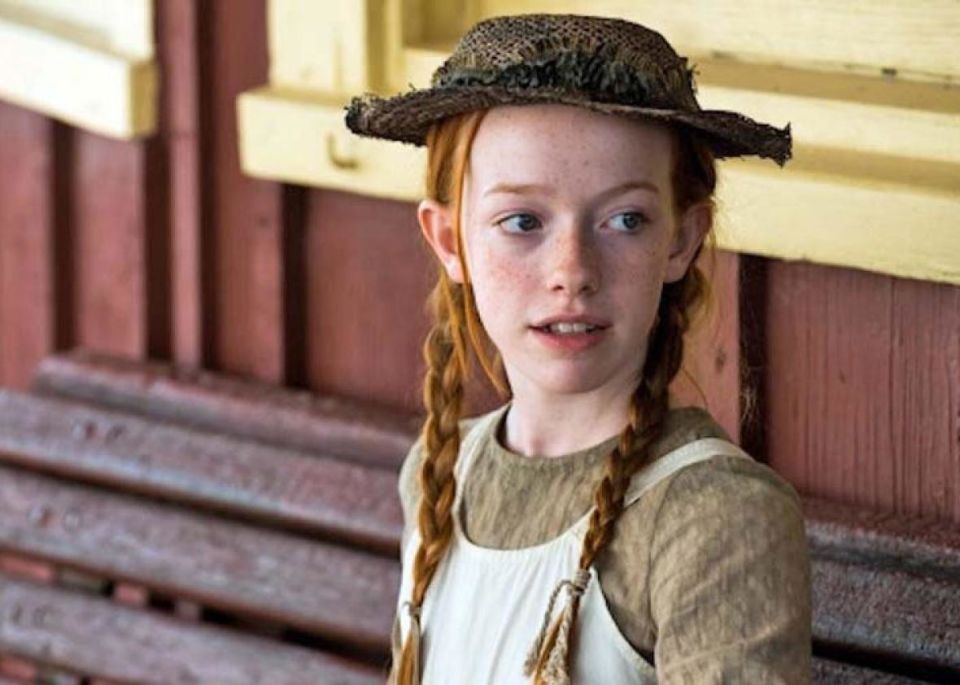 "Why It Matters That 'Anne With an E' Has a Period Episode": According to Elizabeth Yuko of Pacific Standard.

“Though periods are rare in general on TV, this particular episode of ‘Anne With an E’ is an especially uncommon example of a period period piece. Periods have made an appearance on ‘Dr. Quinn Medicine Woman,’ ‘Mad Men,’ and ‘The Handmaid's Tale’ (historical fiction of a kind—the story draws on past societies to depict its future setting). But antiquated sanitary products hardly ever turn up on TV's most popular period pieces: Ever remember seeing a sanitary cloth on ‘Downton Abbey’? Actor Mag Ruffman is no stranger to the sanitized norms of period dramas and, specifically, the ‘Anne’ universe. She appeared in Kevin Sullivan's 1985 CBC adaptation and the 1987 sequel as Alice Lawson (a clerk in Avonlea's general store), as well as the follow-up series ‘Avonlea’ (1990–96) as the proto-feminist journalist Olivia King-Dale. During her tenure in the fictional town of Avonlea, Ruffman says the show stayed away from any plot points involving women's bodily functions. ‘We didn't go near that stuff in Avonlea,’ she says. ‘I honestly don't think the context would have worked in the early '90s.’ In fact, when her character gives birth onscreen, she says it was quiet and largely clean, with just a bit of ‘smoothie blood’ dropped on the newborn baby's head. In 2017, however, Ruffman says audiences are ready for a more realistic approach. ‘I think it's encouraging that [‘Anne With an E’] goes in a direction of more spherical representation of what that period of time what was like, not just a thin little slice of the good bits,’ Ruffman says.” 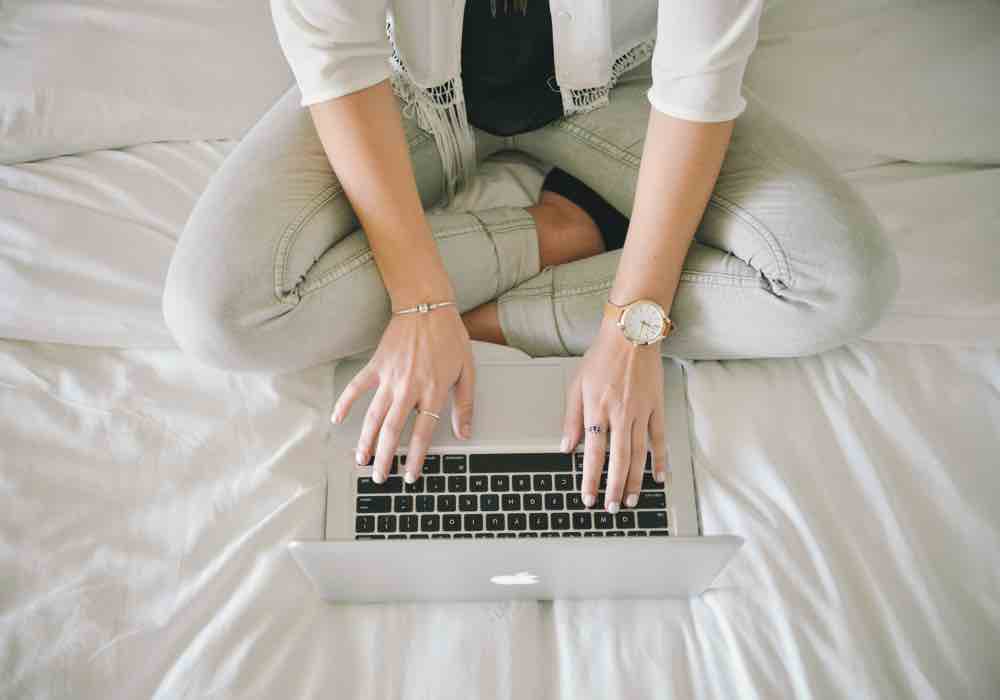 "The perils of writing while female": Seventh Row editors Alex Heeney and Mary Angela Rowe reveal their alarming correspondence with a disgruntled filmmaker.

“So let’s recap: several months ago, we published an unfavourable review of this director’s film. No-one contacted us listing any ‘factual errors’ in the review at that time or since. Earlier this week, one of our editors tweeted that based on our critic’s review, others might not want to see the film. This director responded by publicly calling a review that he had not read ‘reprehensible & dishonest.’ Within seventy-two hours, after telling us he would let the matter rest if we chose not to respond, he had escalated to emailing third parties behind our backs and telling them our work is ‘irresponsible and full of factual errors.’ He claims his publicist emailed us about these errors, but we can find no trace of such an email. This was his response to charges of sexism. For a man who signs his email ‘not a bully,’ it’s telling that he waited less than a day to start trying to destroy our reputation online. We gave his film a negative review because our critic thought it was sexist, and perhaps unwisely, we expressed our frustrations with this director’s Twitter comments and named the film when people on Twitter asked. But that’s far from the campaign this director appears to have initiated in response. How many other writers, and women especially, has this director bullied like this? How many people will he do this to in future if we don’t say anything?” 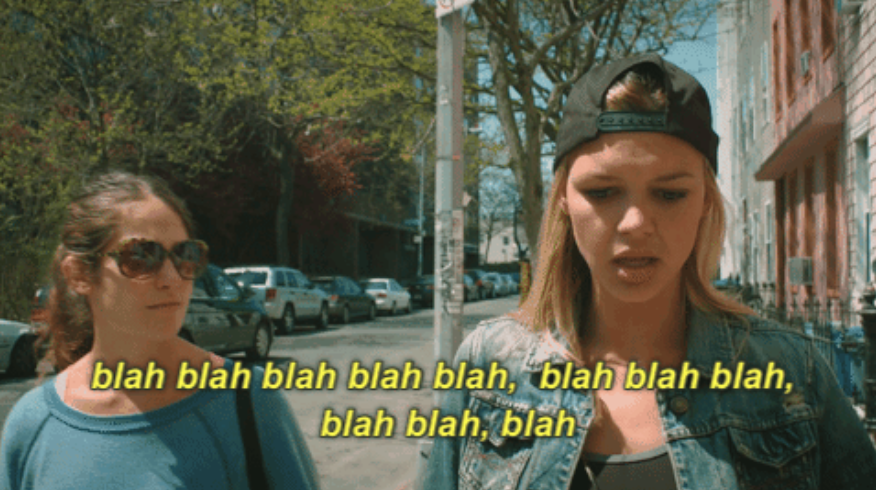 "Why Indie Film Only Has a Future If We Embrace Radical Transparency": Impassioned commentary from Zia Anger at The Talkhouse.

“In the making of all movies, there is often artistry but there is always money. For anyone who wants to make a single moving image, even on a cellphone, a camera to shoot it on and platform to screen it on is required. If you are born rich, or into the creative class, or white, or some combination of these, there is usually little time spent considering if you have permission to make moving images. The implicit knowledge that most white men (and many white women also) possess of how to succeed in a ‘traditional’ way and tell ‘traditional’ stories, is traditional because in the history of moving images these have been the people who have created the traditions. You don’t have to be a language scholar (and I’m not!) to realize that the beginning of the written and spoken word were, in a sense, free. It was rocks on rocks, vocal chords on vocal chords. And for a while, at least in theory, the language of cinema was free. In recent years, as independent cinema has been subsumed by popular cinema, and diversity initiatives have masked capitalist interests, this has seemingly opened the market (although by even low standards, not enough). But if moving images are a new form of communication, what happens to all of those stories and ideas that are not traditionally commodifiable? Doesn’t the drooling baby that is moving images have the potential to be so much more than a commodity? Doesn’t everyone deserve to be a part of developing this new, powerful language – on their own terms and in their own spaces, creating languages that are accurate to their own experience?” 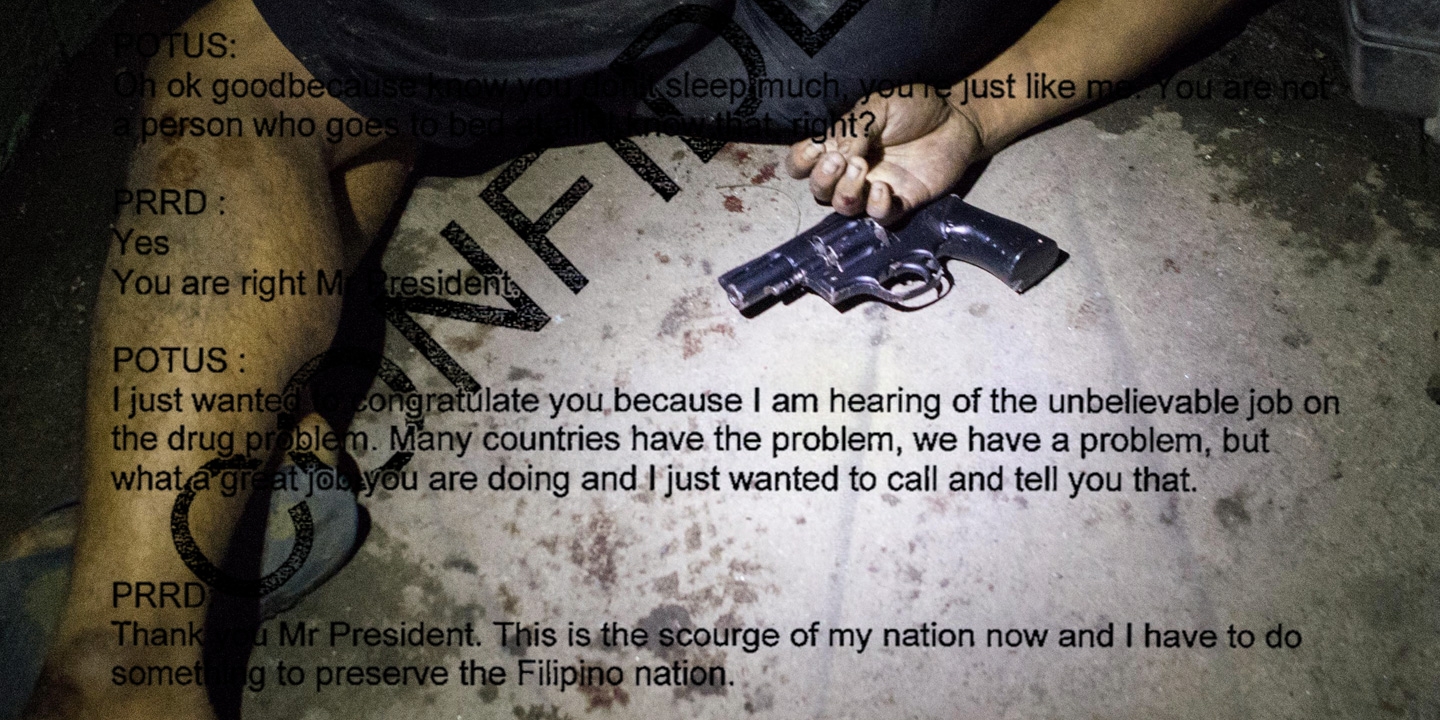 "Trump Called Rodrigo Duterte to Congratulate Him on His Murderous Drug War: 'You Are Doing an Amazing Job'": An essential report from Jeremy Scahill, Alex Emmons and Ryan Grim at The Intercept.

“In a phone call from the White House late last month, U.S. President Donald Trump heaped praise on Philippine President Rodrigo Duterte, one of the world’s most murderous heads of state, for doing what Trump called an ‘unbelievable job’ in his war on drugs. Trump offered an unqualified endorsement of Duterte’s bloody extermination campaign against suspected drug dealers and users, which has included open calls for extrajudicial murders and promises of pardons and immunity for the killers. ‘You are a good man,’ Trump told Duterte, according to an official transcript of the April 29 call produced by the Philippine Department of Foreign Affairs and obtained by The Intercept. ‘Keep up the good work,’ Trump told Duterte. ‘You are doing an amazing job.’ Trump began the call by telling Duterte, ‘You don’t sleep much, you’re just like me,’ before quickly pivoting to the strongman’s drug war. ‘I just wanted to congratulate you because I am hearing of the unbelievable job on the drug problem,’ Trump told Duterte at the beginning of their call, according to the document. ‘Many countries have the problem, we have a problem, but what a great job you are doing and I just wanted to call and tell you that.’ ‘Thank you Mr. President,’ replied Duterte. ‘This is the scourge of my nation now and I have to do something to preserve the Filipino nation.’” 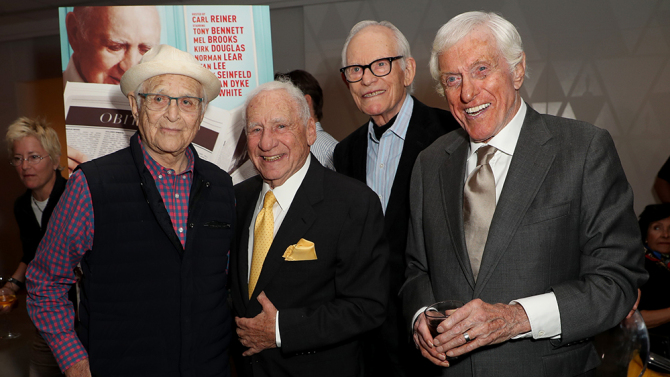 Variety's Susan King reports on the crowd-pleasing Q&A following an L.A. screening of "If You're Not in the Obit, Eat Breakfast," a documentary featuring Carl Reiner, Dick Van Dyke and Norman Lear among others.

Eyes on Cinema unearths priceless footage of Roger Ebert asking a question over the phone to Alfred Hitchcock.