“This Isn’t Just About Star Wars: The 5 Dumbest Arguments Against Gender Diversity.” By Tyler Foster of SharcTank. Related: Caroline Side of The AV Club argues “The Bechdel test is fine just the way it is.” See also: Forbes critic Scott Mendelson on “Why ‘Mean Girls’ Still Matters”

“Some would argue that a mandate to include women is some sort of a weight, restriction or even censorship placed on the writer, but there’s nothing challenging about adding women (or anyone else) to a screenplay: just make some characters women. There’s no reason gender should upset whatever narrative is pictured with radical revisions unless that narrative is inherently sexist. Hell, writers could just leave the genders (and race and sexuality etc. etc.) of their characters nondescript and leave it up to the casting director to find an actor whose personality or take on the character matches up with what’s on the page. The original 'Alien' was cast this way, a decision which eventually resulted in one of the most celebrated female sci-fi and fantasy characters of all time.” 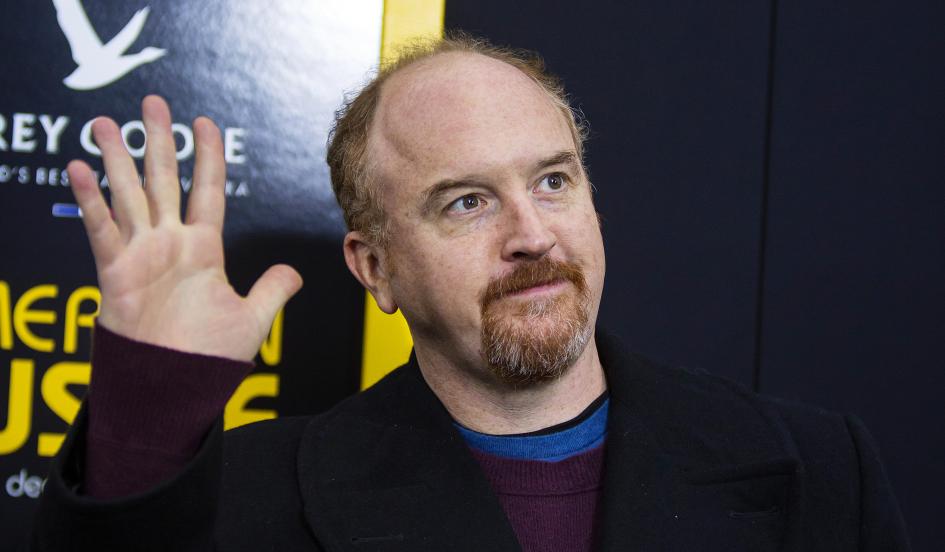 “What’s dismaying about Louis C.K.’s anti-Common Core rant is that he is neither a shill for the unions nor a far-left conspiracy theorist who thinks that Education Secretary Arne Duncan (and perhaps the president himself!) is in the pocket of Pearson and the Princeton Review. He is, instead, a New York City public school parent who has the ears and eyeballs of millions across the nation, not to mention his 3 million Twitter followers. And he has used that bully pulpit to malign an earnest effort at education reform, one that is far too young to be judged so harshly.” 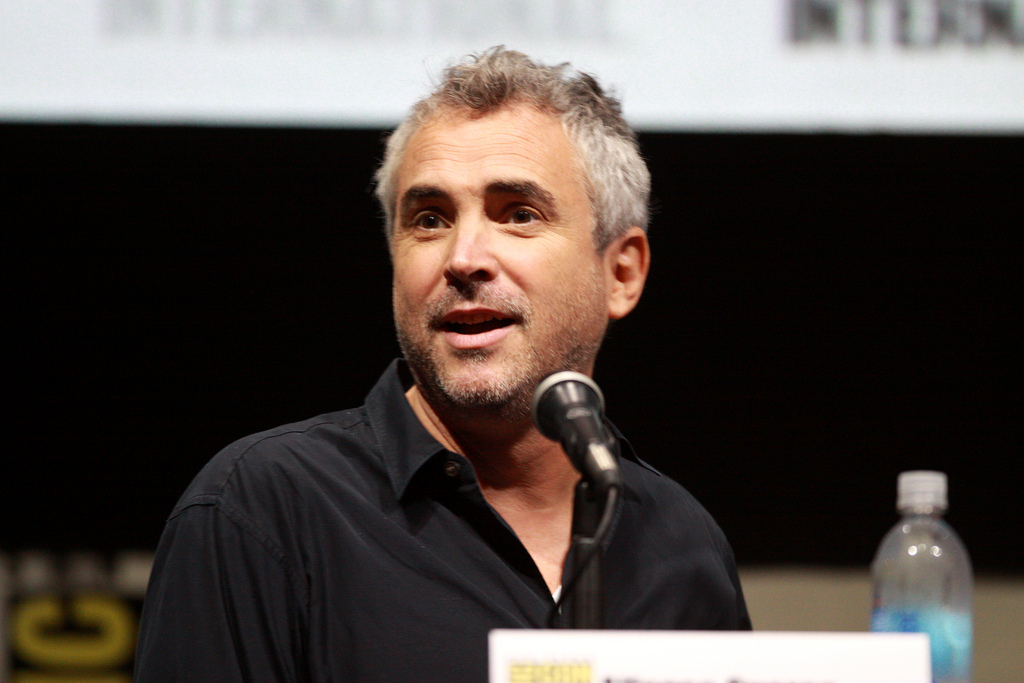 “In his ‘10 Questions to President of Mexico Enrique Peña Nieto from Mexican Citizen Alfonso Cuarón,’ as the letter is titled, the filmmaker explains why he decided to write the president: In a TV interview in February, Peña Nieto said that Cuarón’s opposition to the energy reform was the result of disinformation or lack of information. ‘If I am not sufficiently informed, it is because the government you lead has not shared with me—with all of us Mexicans—crucial elements that are necessary for us to understand ‘the extent and significance of these reforms,’’ he replied.” 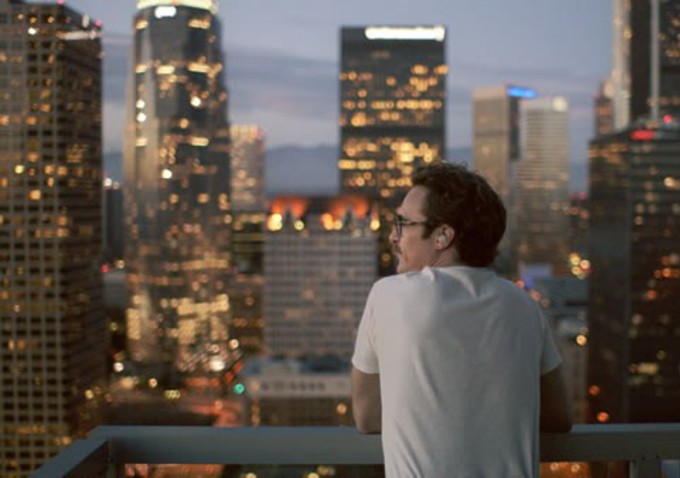 “What ‘Her’ Tells Us About Ourselves”: Far-Flung Correspondent Steven Boone in conversation with Jennifer Anise at IndieWire.

“Theodore's co-worker says Theo is half man/half woman but is quick to add that he means it as a compliment. He later jokes about how ‘evolved’ Theodore is, after they give contrasting opinions on their girlfriends (co-worker digs his girl's feet; Theodore's answer is more about his girl's... soul?) Elsewhere, Theodore’s ex-wife says, with a laugh, ‘Everything makes you cry’—which it might be sexist to describe as a feminine trait, but that's the way it's become coded in pop movie history. This movie is realistic and romantic. Theodore's co-worker is a faint echo of the kind of blustery guy-guy we're used to seeing in that role. He's oblivious to who Theodore really is at first (which jibes with your bubble observation), but he is mindful, too. The gesture of reassuring Theodore that what could be taken as a dis was meant as a sincere compliment is small but huge.” 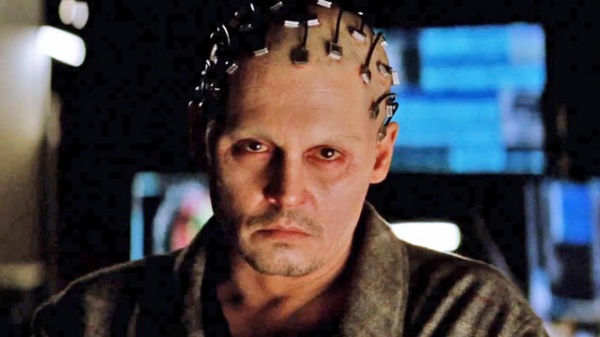 “Johnny Depp is Not a Good Actor”: Britt Hayes of Badass Digest makes a well-articulated argument that the mega-star is wildly overrated.

“Depp has never given us a truly amazing performance on par with the best of Cruise’s work or even Cage in films like ‘Adaptation,’ ‘Leaving Las Vegas,’ or the recent ‘Joe.’ This is why his bad stuff feels so, so bad—it just doesn’t feel like he’s earned the right to deliver mediocrity and outright s—ttiness, and for what? Because our moms used to plaster his poster on their walls? It doesn’t feel like prancing around in a pirate costume doing a knock-off Keith Richards impression for four movies makes him a great actor. Even Keith Richards earned his swagger through making some of the greatest music in history and some pretty hard living. Depp just threw on some eyeliner and a bad accent and called it acting.” 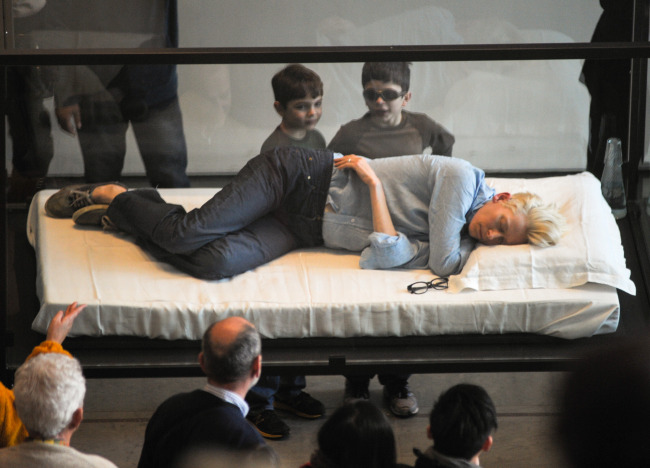 Eli Yudin and Carey O’Donnell list their five favorite Swintessential Moments in the life of Tilda Swinton, including her performance of “The Maybe” at MoMA in New York.

Lindsay Ragone's "Braingasm: The ASMR Documentary" has eight days left on its Kickstarter campaign. It's an intriguing project that is well worth a look.