"How 'Captain America: The Winter Soldier' Succeeds Where 'Man of Steel' Fails": Screen Crush's senior editor Mike Ryan explains why and where one superhero film succeeded where another failed.

"At the end of ‘Man of Steel,’ Superman and Zod have an aerial fistfight through Metropolis that leaves a major part of the city in shambles and resulting in countless off-screen deaths. Superman, for his part, seems oblivious to the destruction that he is partially responsible for causing. The fight culminates when Zod uses his heat vision in the vicinity of innocent bystanders. As the camera closes in on both the faces of Superman and Zod, Superman cries out in anguish as he decides to break Zod’s neck. To be fair, Superman did seem upset that he snapped Zod’s neck, but the end result is that Superman murdered his opponent and one of the only other living Kryptonians. 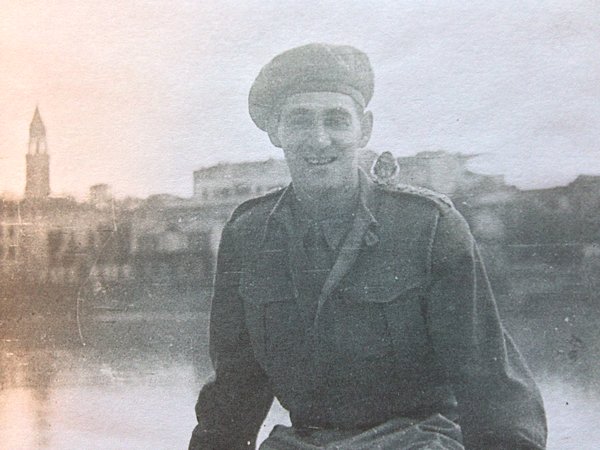 "From Death Into Life": In the opinion pages of the New York Times Roger Cohen has deposited a beautifully personal story. Please read.

"Early short stories showed promise. He talked his way, as a teenager, into becoming South African correspondent of the boxing magazine, “The Ring,” and filed many a fine dispatch. His diary places him, more than once, on the brink of giving up dentistry for a life of writing. It was not to be. Reading of the road not taken, I understood better Bert’s passionate interest in my work. Childless, he was living through me what he had wanted to do.

Now he lives in me. The living are the custodians of the souls of the dead, those stealthy migrants. Love bequeaths this responsibility." 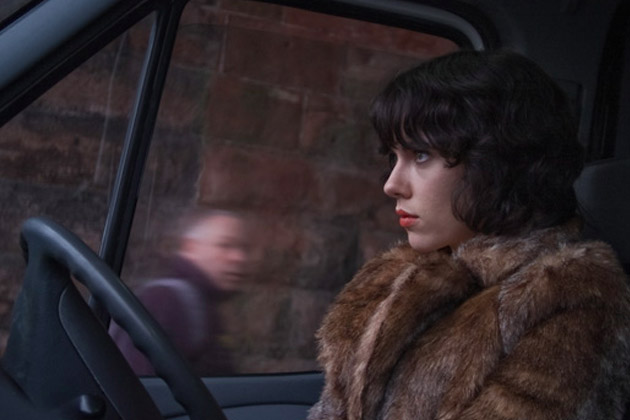 "Director Jonathan Glazer’s ‘Under the Skin‘ stars Scarlett Johansson as an apathetic alien named Laura, who uses her earthly female body to seduce men and lead them to their death. The film is an oft abstract and unnerving experience (especially in the wonderfully bizarre first hour), and when Laura makes a surprising decision, ‘Under the Skin’ shifts from examining ideas of subjective and intangible attraction to the tragedy of Johansson’s femme fatale trying to claim her sexuality — and her body — as her own. 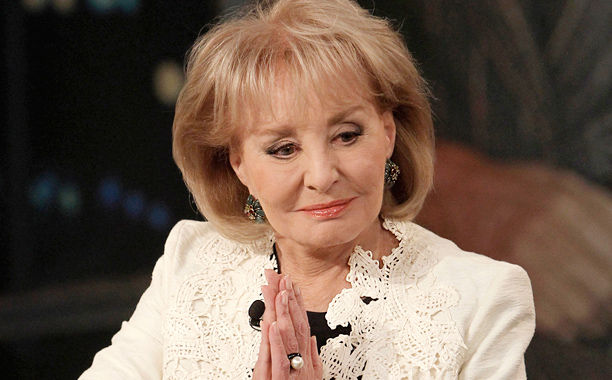 
"ABC announced Monday that Barbara Walters’s final day co-hosting The View will be Friday, May 16. That same night, ABC will air a two-hour special at 9:00 p.m. ET highlighting her life and career. Walters announced last May that the 2013-2014 season would be her last on the daytime talk show she created in 1997." 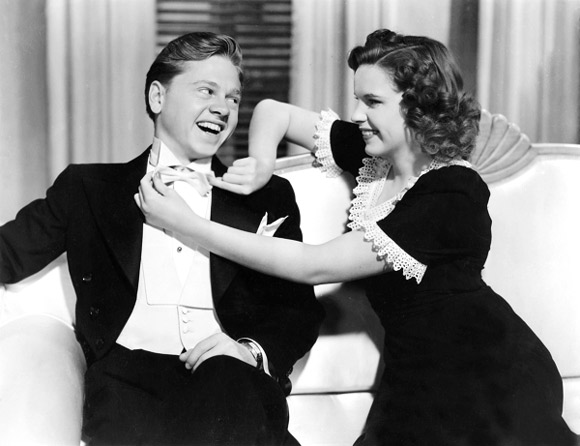 "The Natural: Farewell, Mickey Rooney": Richard Brody at The New Yorker says goodbye to legendary actor Mickey Rooney. See also: Our very own obit entitled "Girl Crazy" by Dan Callahan, and at The Paley Center for Media, a clip from The Comedian.

"James Brown may well have been the Hardest Working Man in Show Business (I saw him strut, shout, and sweat through a ninety-minute show in the seventies, when his onstage entourage was more numerous than the audience), but that’s because he came into the spotlight decades after Mickey Rooney did. The difference was that, for Brown, the greatest of singers, the show was his business. Rooney was different: he was, proverbially, born in a trunk as the child of vaudevillians, brought up onstage, pushed by a stage mother, learning shtick as second nature—but Rooney was also a real movie star, whom the camera loved. To glance at him onscreen was to wonder what he was thinking, what he was feeling, what he’d do next—above all, to have the sense that he was running on bigger, wilder, stranger currents. And the less he did onscreen, the greater and more irresistible the wonder." 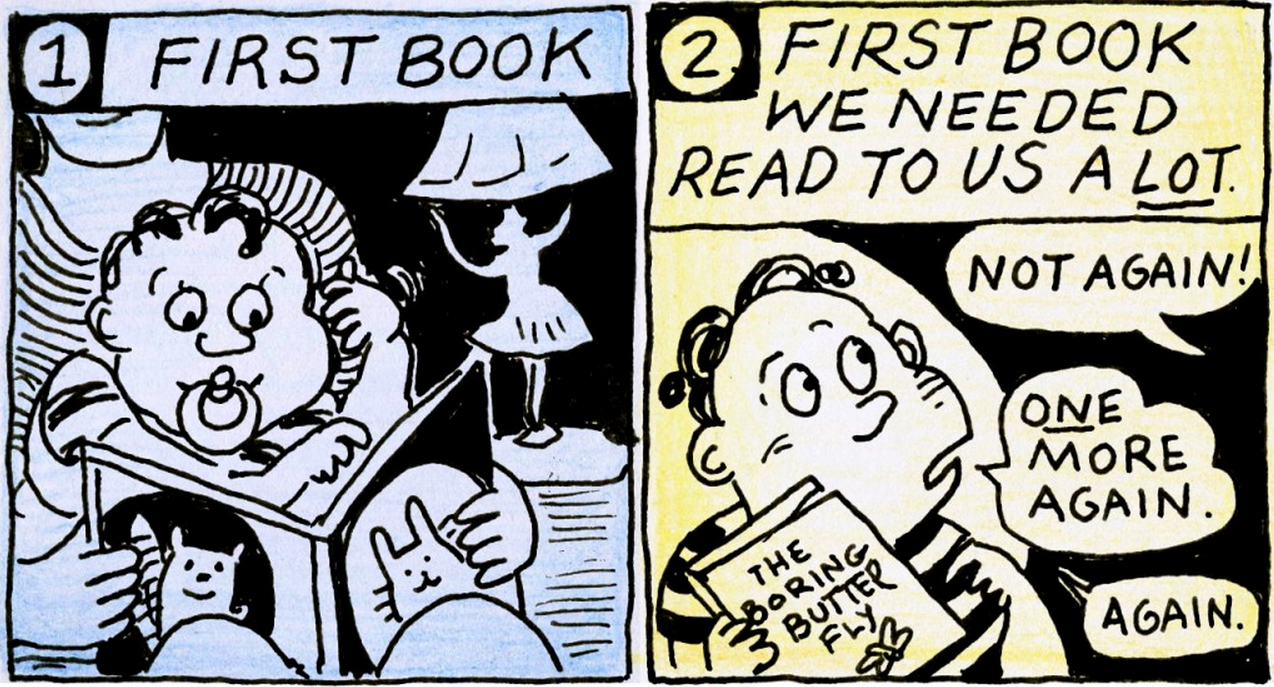 Illustration taken from the article at The Washington Post entitled "Serious reading takes a hit from online scanning and skimming, researches say".