"Your Guide to Shailene Woodley, America's Sacred Moonchild": The lovely and talented Shailene Woodley is a bit more unique than we anticipated. Caity Weaver at Gawker creates a handy guide to understanding Ms. Woodley.

"Woodley is well-liked. She seems very nice. She is frequently described as "earnest." Virtually every profile of her devotes at least one paragraph to a meditation on her hugs (which can be summarized as: anybody, anywhere, anytime, everyhug). She earns Jennifer Lawrence levels of praise for her down-to-earth demeanor.

But Woodley takes it a step further, burrowing deep down into the earth until soil covers her completely, eating rocks and learning plants' secret names before making love to them." 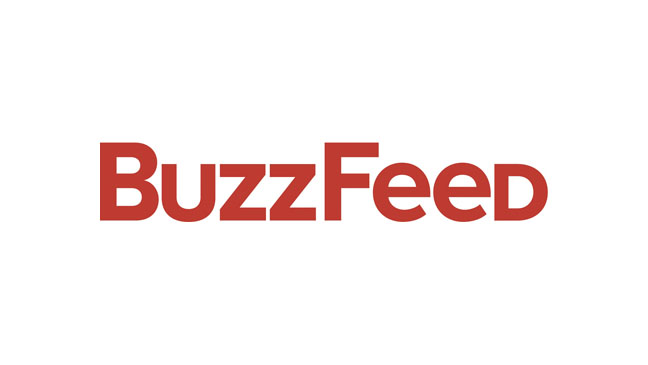 "BuzzFeed Hires First Film Critic": The very talented Allison Wilmore has been poached by the wildly successful website, BuzzFeed. She will serve as their first ever film critic, Media Bistro reports.

"As anything with BuzzFeed goes, Willmore’s work at the site will be focused on driving dialogue. 'This isn’t going to be about generating capsule reviews with letter grades; instead, Alison will be writing film criticism that provokes and propels the conversation, both on social media and in life,' said Jace Lacob, entertainment editorial director at BuzzFeed, in a statement.' And, given her experience with both film and television criticism, I’m thrilled to see just where Alison takes this role and challenges our expectations about the role of the critic in the 21st century.'" 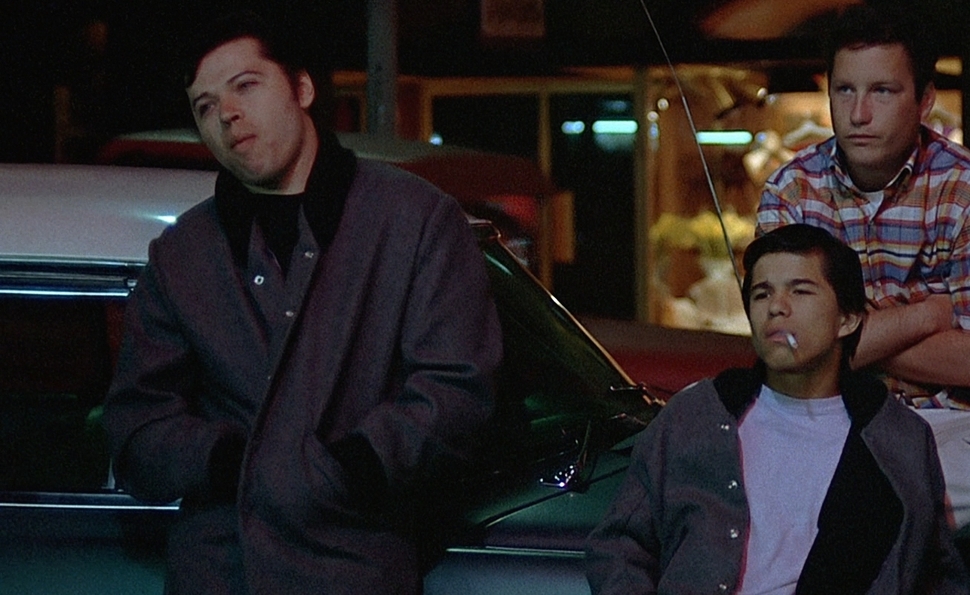 "On June 12, 1962, George Lucas was in Modesto, California, driving home to his family’s ranch. As Lucas waited to make a left turn, his Fiat Bianchina was struck by a speeding motorist and flipped into the air. Lucas was thrown from the car, which saved his life, but crushed both his lungs. Before the crash, the 18-year-old Lucas dreamed of becoming a race-car driver. When he finally recovered from the accident many weeks later, that dream was dead, totaled in the wreck along with his beloved Fiat." 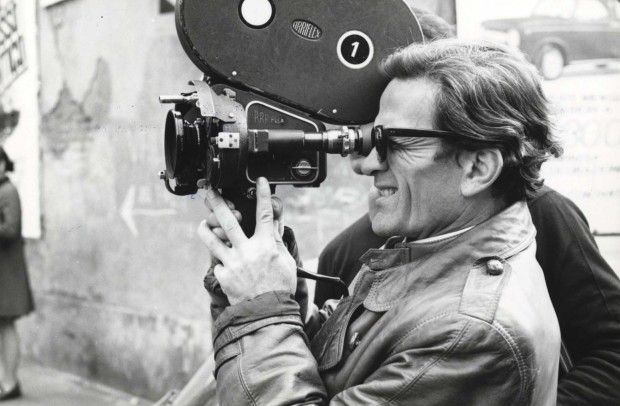 "This sequence, which spans no more than 15 minutes and concludes with the end of the film’s first act, contains nearly every hallmark for which Pasolini’s rather diverse filmography remains best known. Pasolini, broadly speaking, is a difficult artist to pin down or summarize. Over the course of only 14 years the Italian writer, poet, journalist, painter, and public intellectual somehow found the time to direct a staggering 15 feature films—a complete retrospective of which begins Saturday, March 8th at the TIFF Bell Lightbox in Toronto—which together cover an exceptional variety of styles, modes and themes. Consider the diversity of interests suggested by the Arabian Nights story alone: like his early neo-realistic pictures, Accattone and Mamma Rosa, it finds Pasolini embracing the reality of the world as it lay before him, shooting on location in Yemen, Iran, Nepal, and Eritrea with a minimal crew and a cast composed of nonprofessional actors. Like his other literary adaptations, and in particular The Decameron and The Canterbury Tales, it furnishes a traditional story with flourishes of modernism, reciting iconic material with a novel and often surprising inflection. And like his most notorious film, Salo or the 120 Days of Sodom, it’s as shocking in its approach to pain as to pleasure." 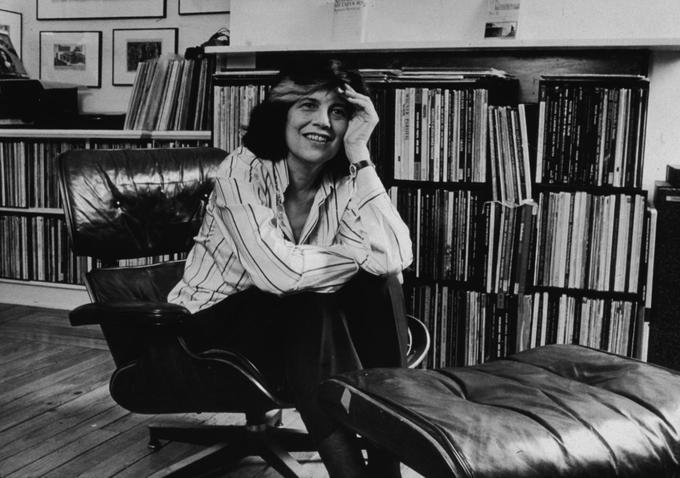 "Can Women Save Film Criticism -- and Is It Worth Saving?": There is a paucity in females in all facets of the film industry, including criticism. Tomris Laffly at IndieWire contends whether women can save the dying profession and whether it's even worth saving.

"The stats speak pretty loudly for themselves when it comes to the small percentage of women working in various areas of film, behind or in front of the camera. And if one was to claim that the role of film criticism culture is to influence the status quo as well as to reflect upon it, it is perhaps no surprise that the ratio of female film critics to their male counterparts is also a discouraging number, despite the current barriers of entry being a lot less stringent. In fact, a study by San Diego State University recently revealed that only 18 percent of reviews on the Rotten Tomatoes were written by top female critics in the spring of 2013 -- a percentage that has shrunk significantly from 30 percent in the fall of 2007."

This is gold, actually. Read more at the New Republic.

Over at Comedy Central, Patton Oswalt does an impression of Matthew McConaughey's character from True Detective.