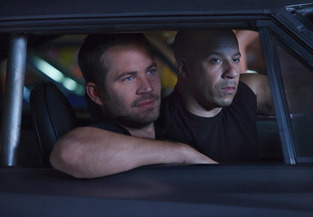 "It is one of the strangest parts of pop culture, seeing the way it reacts when someone famous dies. No matter who it is, there will be people who instantly demonstrate the biggest way possible, who act as if they have been personally wounded and destroyed. There will be others who react with snark, who start making jokes as soon as they hear, almost reflexively, like that's all they can do. There will be a wide range of reactions in public, and social media has just turned up that particular volume, and you'll see news sites immediately kick into a certain degree of high gear to set the death in context and, yes, to give their readers something to read at that moment, something that may help them as they struggle to react. People who never wrote a single word about the person during life may suddenly speak of them with a reverence that might strike you as false, but I prefer to think that for many people, there is a human button that gets pushed at these moments and suddenly, there is a desire to share in a grief that is very real….There are real people who are in real pain right now, and just because they are famous, it does not make them abstracts. It does not make you edgy or funny or daring to be terrible to someone who is hurting over the loss of a friend. It just makes you rotten….Sometimes, all you need to do when others are in pain is be decent, and if that means keeping your mouth shut and not using your keyboard for a few hours, then so be it." 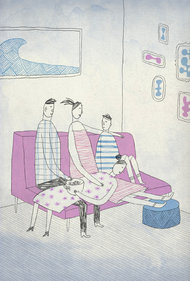 "Coming Out as a Modern Family." For The New York Times, actress and activist Maria Bello comes out--not only as a woman in love with another woman, but as a woman who's deeply reconsidered what friendship, partnership, and family can mean.

"I have never understood the distinction of “primary” partner. Does that imply we have secondary and tertiary partners, too? Can my primary partner be my sister or child or best friend, or does it have to be someone I am having sex with? I have two friends who are sisters who have lived together for 15 years and raised a daughter. Are they not partners because they don’t have sex? And many married couples I know haven’t had sex for years. Are they any less partners?...My feelings about attachment and partnership have always been that they are fluid and evolving. Jack’s father, Dan, will always be my partner because we share Jack. Dan is the best father and the most wonderful man I’ve known. Just because our relationship is nonsexual doesn’t make him any less of a partner. We share the same core values, including putting our son first. My more recent ex, Bryn, remains my partner because we share our activism. And Clare will always be my partner because she is also my best friend." 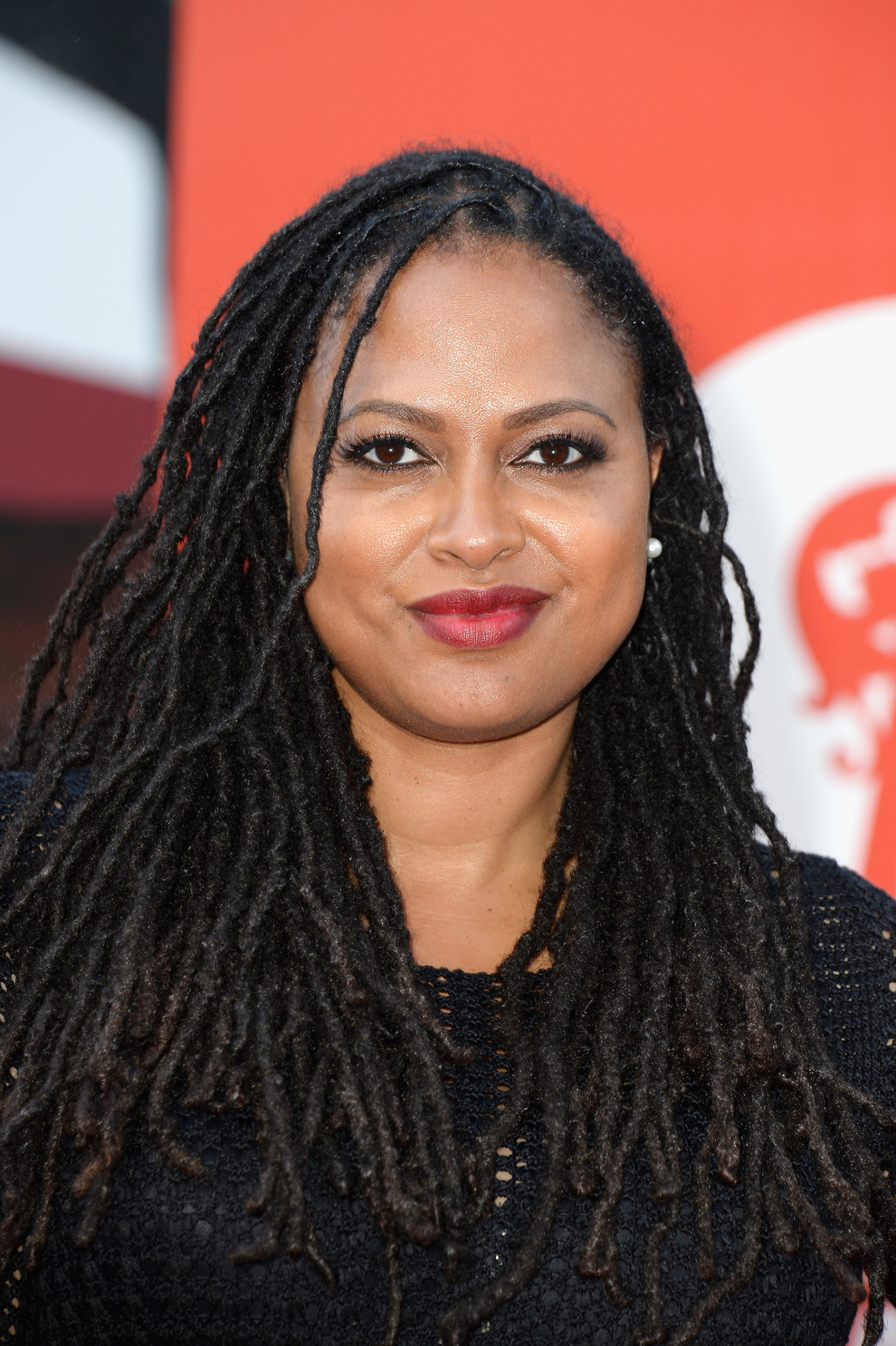 "Ava DuVernay’s Episode Of “Scandal” Starts Off With A Scream." For BuzzFeed, Nichole Perkins interviews the award-winning filmmaker, who often collaborates with Shonda Rhimes.

"The lighting in 'Middle of Nowhere' was 'a deliberate decision to find the beauty of black people in dark spaces. You know, because a lot of black film that’s constructed by the studios have black people in bright places all the time, and always very brightly lit and sometimes it’s lovely and beautiful. If it’s a romantic comedy, it should be that way, but the story that we were telling with Ruby, the protagonist from Middle of Nowhere, began in the house, at the end of a long shift at the hospital, and when I walk into my house, the lights aren’t on. So what do I look like when that happens, right?...[T]he standard is--OK. A black woman is walking into a dark room. That’s not gonna fly. Turn a light on. Right? And we’ll say--No. There’s natural light coming through the window and how do we shoot that so it’s just as beautiful as if all the lights are on? Or more beautiful. So those are the kinds of conversations [we have] and I just think it’s about really examining and pushing ourselves to go beyond the norms of how you light black folks, which is ‘turn on all the lights and hope it works.’” 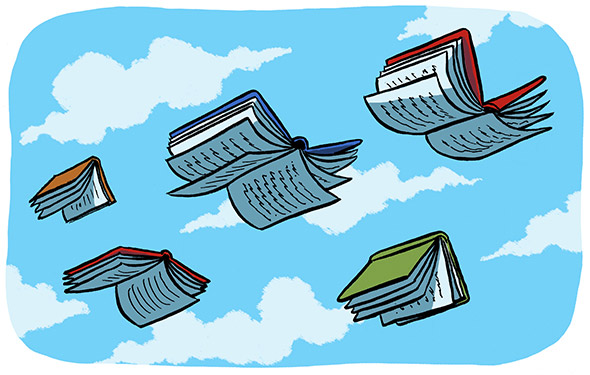 "Slate Staff Picks for Best Books of 2013."  A handy overview of what we should be reading when we're not, ahem, staring at a screen.

"Provence, 1970: M.F.K Fisher, Julia Child, James Beard, and the Reinvention of American Taste, by Luke Barr. Recommended by J. Bryan Lowder, Outward assistant editor and culture editorial assistant. 'It’s rare that a book can entice both the stomach and the brain. In his gorgeous novelistic travelogue, Barr succeeds not only in conveying the beauty of French food as experienced by its most famous American devotees, but also in arguing that over the course of a few dinner parties in the French countryside, those people would transform that venerable cuisine into something new—a fresh way of cooking and eating that we’re still enjoying 50 years later.'" 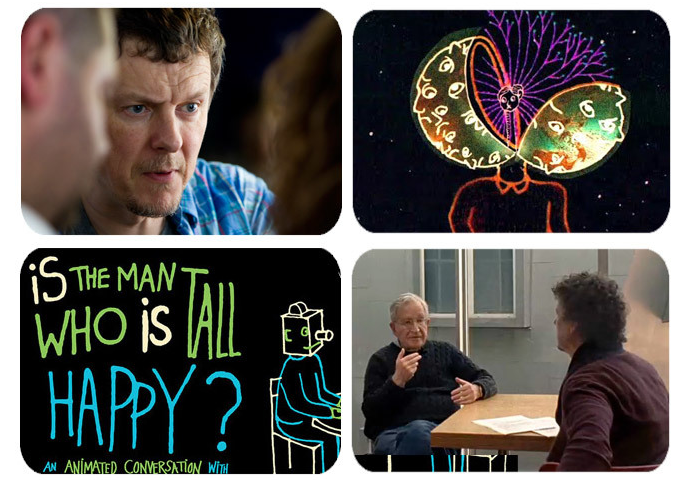 "Are Graphics and Animation Revolutionizing Documentaries?" For Indiewire, Paula Bernstein takes a look at filmmakers who are telling nonfiction stories in innovative new ways.

"In addition to using animation and graphic elements to clarify complex material or to convey a tone, animation can simply be used as an aesthetic choice. While in the past, documentary purists would have argued that animation had no place in depicting reality, it's now largely understood that even the most verite documentary relies on some degree of manipulation.Animation can liberate documentarians from relying on archival footage or other traditional devices to tell a story, and, along the way, confound the outdated notion that documentaries are simply a straight retelling of the truth -- surely, in this age, we accept that all filmmaking -- based on actual events or not -- involves a certain amount of artifice.To visual effects artist Brian Oakes, 'The Kid Stays in the Picture' was the groundbreaking film that made animation permissible in documentaries (although there have actually been documentaries which use animation since "The Sinking of the Lusitania" in 1918)." 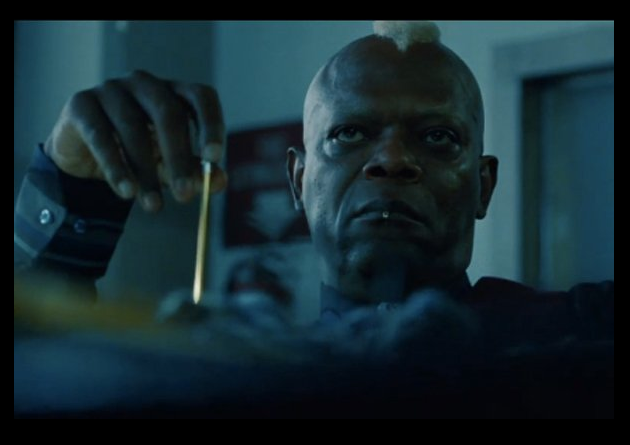