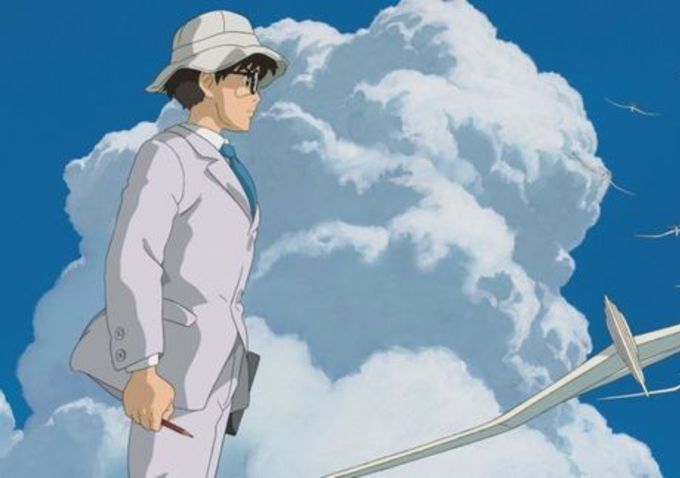 "The Wind Rises is custom-made for postwar Japan, a nation that has yet to acknowledge, let alone apologize for, the brutality of its imperial past.... Japan scholar Hanna McGaughey, a personal friend, has stated in private conversations that 'pussyfooting' around war crimes is the only strategy Miyazaki had at his disposal to avoid being dismissed by his domestic audience as 'silly' or 'inappropriate….' But there's no reason why critics and audiences outside of Japan should be morally complacent in the animator's concessions to his countrymen/s egos. The Wind Rises perpetuates Japanese society's deliberate misremembering and rewriting of history, which cast the former Empire of the Rising Sun as a victim of World War II, while glossing over -- or in some cases completely ignoring -- the mass death and suffering its military perpetrated. Critics who fail to observe or protest Miyazaki’s 'pussyfooting' around a regime that caused more deaths than the Holocaust aid and abet Japan’s continued whitewashing of its war crimes." 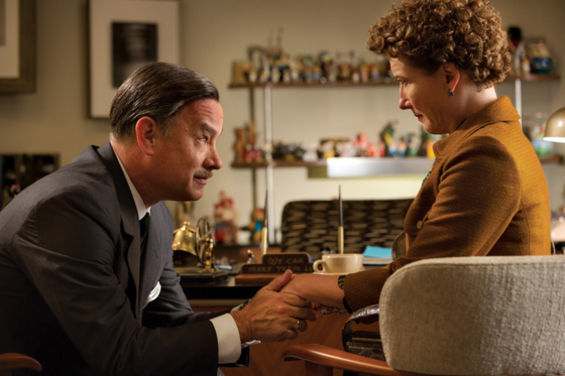 "In reality, Travers was a feisty, stereotype-breaking bisexual — a single mom who adopted a baby in her 40s, studied Zen meditation in Kyoto, and was publishing erotica about her silky underwear 10 years before Walt had sketched his mouse. Now that's a character worth slapping on-screen, instead of this stiff British stereotype determined to steal joy from future generations of children. With her longtime girlfriend and then-adult son erased, this frigid Travers seems like she may not even know how babies are made. Maybe Mary Poppins could sing her a song about it. Why does it matter that Saving Mr. Banks sabotages its supposed heroine? Because in a Hollywood where men still pen 85 percent of all films, there's something sour in a movie that roots against a woman who asserted her artistic control by asking to be a co-screenwriter. (Another battle she lost — Mary Poppins' opening credits list Travers as merely a "consultant.") Just as slimy is the sense that this film, made by a studio conglomerate in a Hollywood dominated by studio conglomerates, is tricking us into cheering for the corporation over the creator. " 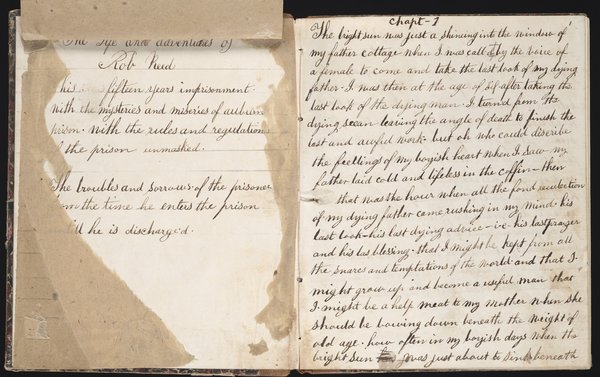 "Prison Memoir of a Black Man in the 1850s." The New York Times' Julie Bosman reports a mystery document has been revealed to be the first manuscript written by an imprisoned African-American.

"Caleb Smith, a professor of English at Yale who has written extensively about imprisonment, said he believed the manuscript to be authentic….'It’s still a very unusual thing for us to find any previously unknown document from this period by an African-American writer,” Mr. Smith said. “From a literary point of view, I think there’s no other voice in American literature like the voice of this penitentiary narrative, which has a very lyrical quality. And from a historical perspective, what makes this so fascinating at this moment is the deep connection between the history of slavery and the history of incarceration.'" 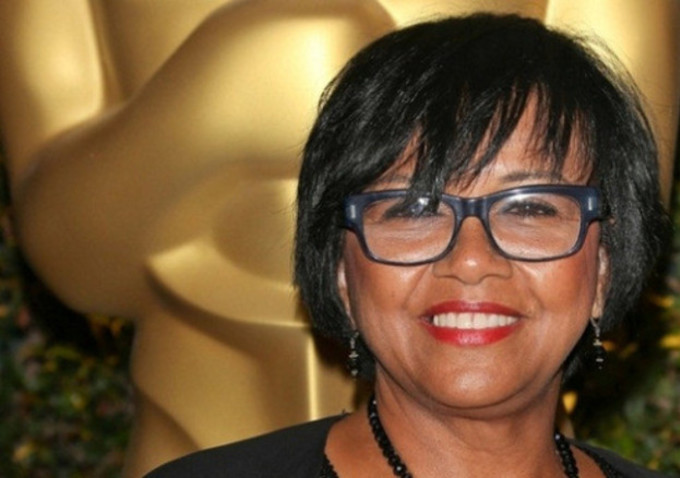 "An A to Z of Women in Film in 2013."  Indiewire's Matthew Hammett Knott lists some of this year's real heroines of film.

"E is for 'Enough Said.' Such is the lack of directing opportunities for women in the American studio system that Nicole Holofcener’s modest indie romance is currently the second highest-grossing film of the year directed solely by a woman (behind Kimberley Peirce’s “Carrie” remake). Throughout her career, Holofcener has maintained an unapologetic focus on the lives of women of a certain age and status, a stance which has gained her sneers as well as fans. But this year, critics and audiences alike embraced her spritely romantic comedy with its pairing of the late James Gandolfini and Julia-Louis Dreyfuss, on sparkling form in her first ever feature film lead at the age of 52." 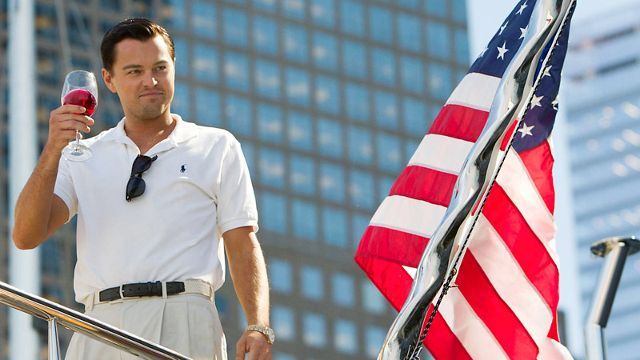 "This year, all the preliminary prize-giving has functioned like a hierarchical sorting hat. Nothing's out yet, but a lot is undeniably down. It's now possible to partition this year's contenders into two groups. Let's start with a given: 12 Years a Slave and Gravity are both going to be Best Picture nominees. The division between them — a socially conscious, modestly budgeted movie about an ugly and painful aspect of America versus a technologically breathtaking entertainment that takes us where real life cannot — is as old as the Oscars themselves, and completely legitimate grounds for a good debate about what makes a great movie. Short version: They're in. Which leaves three to eight spots for the movies that are vying to join them." 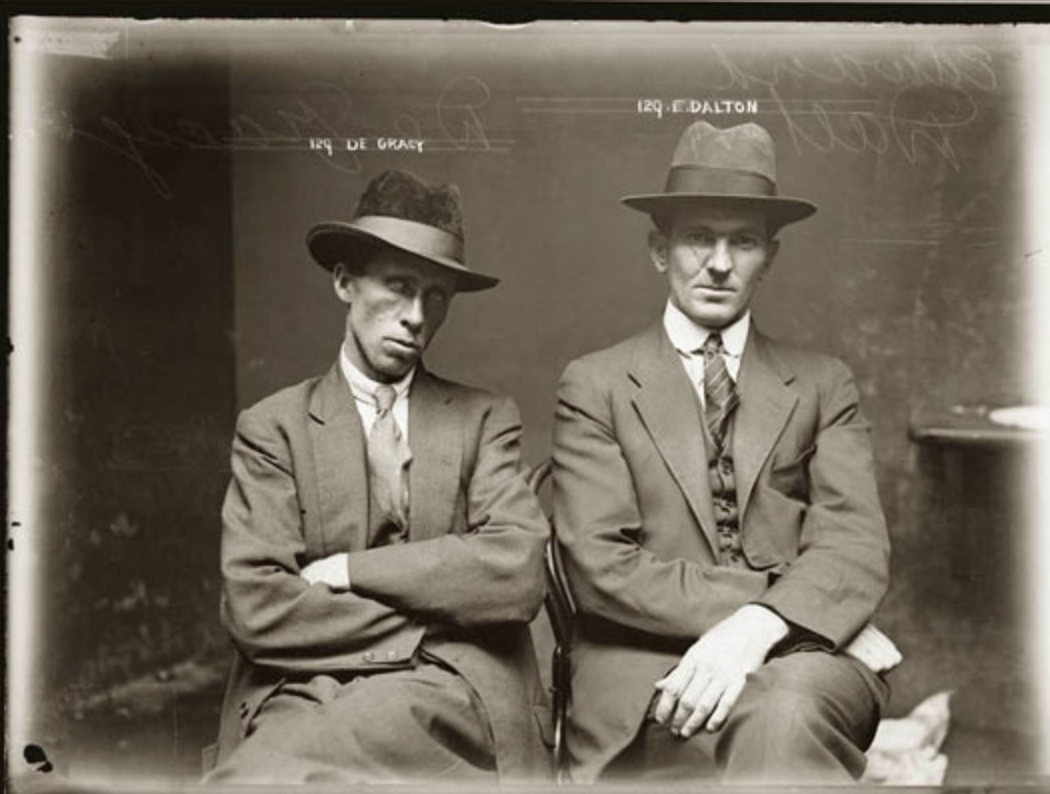