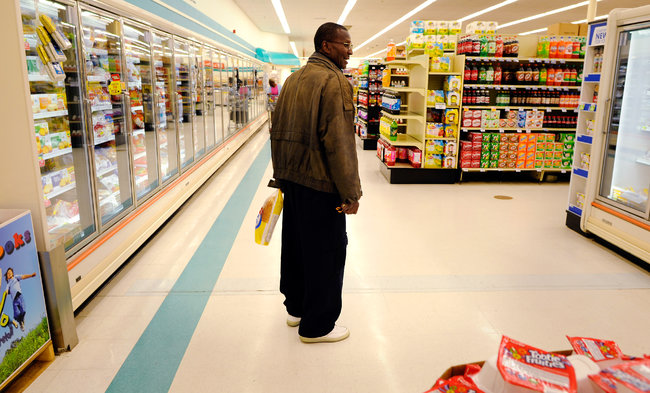 "Cut in Food Stamps Forces Hard Choices on Poor." For The New York Times, Kim Severson and Winnie Hu report that reductions that began this month have devastated millions of low-income Americans.

"One gallon of milk for the kids instead of two. No fresh broccoli for dinner or snacks to take to school. Weeks of grits and margarine for breakfast. And for many, it will mean turning to a food pantry or a soup kitchen by the middle of the month. 'I don’t need a whole lot to eat,' said Leon Simmons, 63, who spends more than half of his monthly $832 Social Security income to rent a room in an East Charleston house. 'But this month I know I’m not going to buy any meats.' Mr. Simmons’s allotment from the federal Supplemental Nutrition Assistance Program, commonly called food stamps, has dropped $9. He has already spent the $33 he received for November. The reduction in benefits has affected more than 47 million people like Mr. Simmons. It is the largest wholesale cut in the program since Congress passed the first Food Stamps Act in 1964 and touches about one in every seven Americans."

"Two Characters Adrift in an Experimental Film." At Observations on Film Art, Kristin Thompson considers "Gravity" as an unconventional blockbuster.

"The weightless dance of characters and camera almost entirely does away with such widely applied spatial premises as the axis of action, eyeline directions, and the establishing of stable spatial relationships. And, as Cuarón pointed out in an interview for Wired, 'After all, you learn how to draw based on two main elements: horizons and weight.' Those two factors are virtually gone as well. The weightlessness and the long takes in the film have been given much attention in the press. Reports refer less often to the “Light Box, one of the film’s most extraordinary innovations. It is a giant inside-out LED monitor that allows the film’s own previs special effects to light the faces and bodies of the actors inside the box, making it possible for those shots to be integrated seamless into the effects shots. Basically, apart from the scenes inside space vehicles, traditional three-point lighting is jettisoned along with spatial relations. Other technical aspects of the film are innovative. A bold new camera mount, the Isis, was devised to allow the camera to twist and whirl around the actors. The silence of space was respected by the filmmaker, leading them to substitute a eerie musical score to replace sound effects and convey emotions. The blocking and acting, of course, had to be vastly different from methods used in conventional films where the actors have the luxury of walking on a ground plane. In short, it is hard to think of another mass-audience film in recent years that has so thoroughly departed from the current technological and stylistic conventions of mainstream filmmaking." 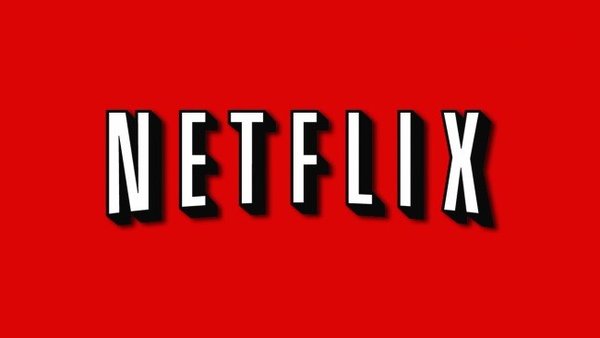 "Alex Gibney, the Oscar winner about to bring out 'The Armstrong Lie,' says he thinks that because docs need to target a more specialized kind of film fan. Netflix could help pull it off. And if it does that, it will allow for a different kind of movie. 'Their distribution mechanism is predicated on the idea of communities of interest, and that strikes me as a very valuable thing,' he said. 'It’s people who are passionate about a particular subject, meaning your film doesn’t have to play to the lowest common denominator.' Netflix’s involvement can also pay off in other creative-oriented ways.  Andrew Jarecki, Oscar-nominated director of 'Capturing the Friedmans,' said that the company’s penchant for producing and streaming serialized content will reap rewards here. After all, unlike most narrative filmmakers, documentarians often have many hours of their story that they can’t fit into a traditional feature. The Netflix platform could thus allow for a more expansive, fluid type of documentary, he said. Netflix has an established track record of being able to sustain interest so that people are missing half days of work because they stayed up all night watching five or six episodes of a show. Why can’t we do that with documentary?' Jarecki said." 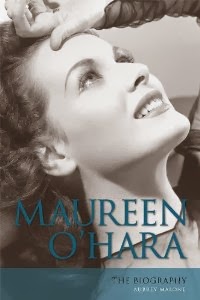 "Maureen O'Hara: The Biography." At Classic Movies, KC reviews a book about the Irish-born 1940s star.

"Much of her legend is due to the many films she made with grumpy genius John Ford. O'Hara had a complicated relationship with the director. Malone devotes a lot of attention his bizarre behavior with the actress, from sending her love notes that he never followed up with passes, to his randomly doodling penises on a piece of paper in front of her. He alternated between love and hate with many, John Wayne took some of his worst abuse, but he seems to have acted with particular intensity towards O'Hara. Day speculates that this is perhaps because of Ford's desire to have been born in Ireland, and what she represented to him as an Irishwoman. This seems logical given his lifelong obsession with his parent's homeland. While O'Hara alternated between fearing and appreciating Ford, for the most part she could stand up for herself. There was no casting couch for this Irish lass. When married director John Farrow attempted to punish her for resisting his advances, she put him in his place with a sock to the jaw. She cracked a hand bone trying to hit Wayne for real while acting in a scene on a day when he'd annoyed her. Wayne was quicker to protect himself that some of her other male co-stars." 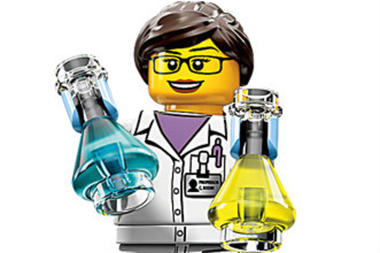 "Lego's New Female Scientist Is a First for Toy Company."  For The Christian Science Monitor, Elizabeth Barber suggests that the 64 years Lego took to create a female scientist minifigure is sadly reflective of the real-world work force.

"Even as women earn some 60 percent of all BAs, women remain underrepresented in science and engineering majors, according to the National Science Foundation. In 2010, women received about 18 percent of all computer science and engineering BAs presented in the US, as well as about 40 percent of all mathematics and physical sciences BAs. And the statistics become more alarming in the workforce, where women represent about 11 percent of all American engineers, about 25 percent of all computer scientists, and about 40 percent of physical scientists. Female scientists and engineers, regardless of degree or age, also never match their male counterparts in salary: women employed full time in science and engineering professions average about $17,000 less in earnings than men. In large part, researchers have identified a subtle but persistent cultural bias as behind the disparities in representation in earnings. In 1997, the Swedish Medical Research Council (MRC)  found that women had to be about 2.2 times more productive than their male counterparts to be as successful in winning research awards. The researchers portrayed the slights less as outright distain for and discrimination against women and more as an unnoticed but insidious belief that women’s brains are not quite as mathematically adroit as men’s brains. And in 15 years, little has changed: last year, a Yale research team showed that substituting a female name for a male name on a scientists resume significantly dropped hiring universities’ esteem for that scientist." 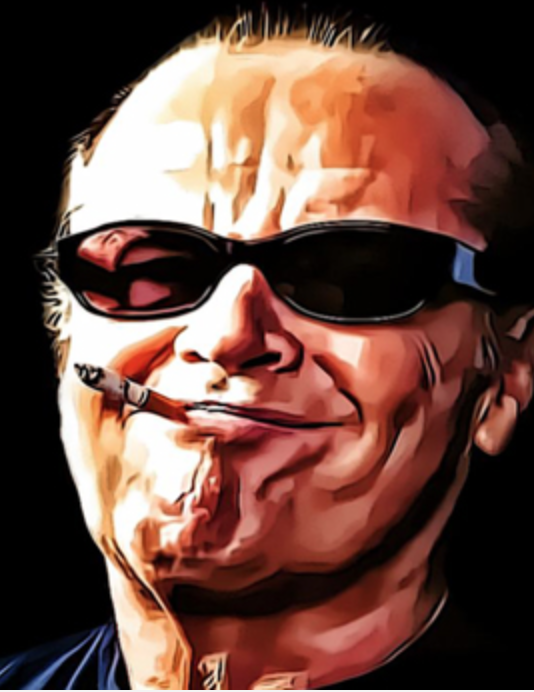