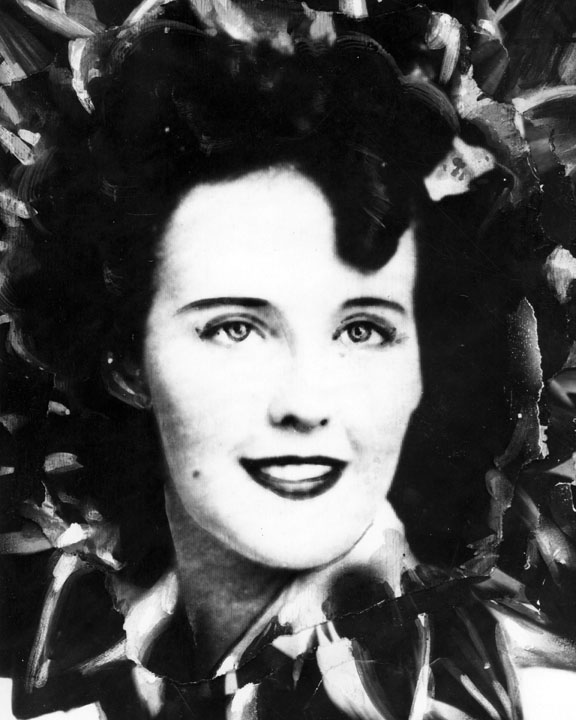 For KCET, Kim Cooper revisits the infamous case of the Black Dahlia, giving a fascinating account of the historical moment when the horrific murder occurred.

Beth Short spent the last year of her life in constant, restless motion. Deeply depressed after the accidental death of the man she loved, Short reeled frantically among strangers, asking some for a few dollars, others for a bed for the night. Although she had worked in service jobs since her teens, she didn't seek employment. Nor did she, contrary to popular mythology, make any attempt to become a movie star. She simply drifted, and did much of that drifting in Southern California. 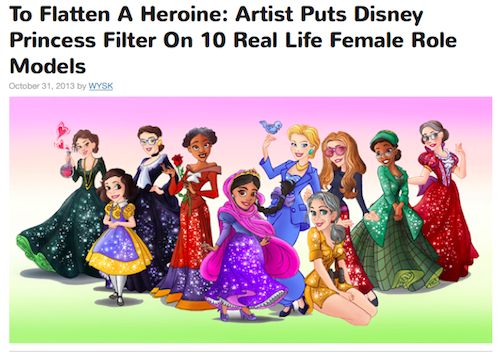 Women You Should Know introduces us to the art of David Trumble, who has 'Disneyfied' real women to expose the way Disney limits all its heroines to the same basic template.

"My experience of female role models both in culture and in life has shown me that there is no mold for what makes someone a role model, and the whole point of Merida was that she was a step in the right direction, providing girls with an alternative kind of princess. Then they took two steps back, and painted her with the same glossy brush as the rest. So I decided to take 10 real-life female role models, from diverse experiences and backgrounds, and filter them through the Disney princess assembly line." 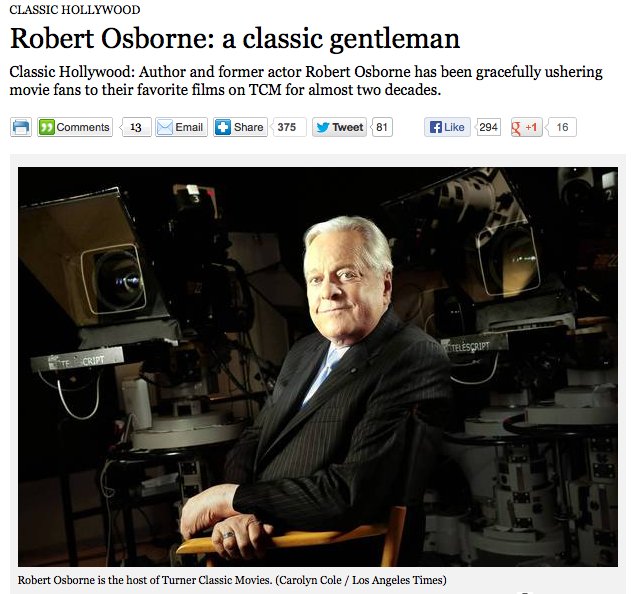 "Movies are his life," said TCM's Charlie Tabesh, senior vice president of programming. "People really connect with him. Over time he's become more than a TV host. He has come to personify the identity of TCM in a significant way. People just love him. There are people who watch TCM every single night. They feel like he's part of the family."

At The New Yorker, Patti Smith talks about Lou Reed.

Within a few years, in that same room upstairs at Max’s, Lenny Kaye, Richard Sohl, and I presented our own land of a thousand dances. Lou would often stop by to see what we were up to. A complicated man, he encouraged our efforts, then turned and provoked me like a Machiavellian schoolboy. I would try to steer clear of him, but, catlike, he would suddenly reappear, and disarm me with some Delmore Schwartz line about love or courage. I didn’t understand his erratic behavior or the intensity of his moods, which shifted, like his speech patterns, from speedy to laconic. But I understood his devotion to poetry and the transporting quality of his performances. 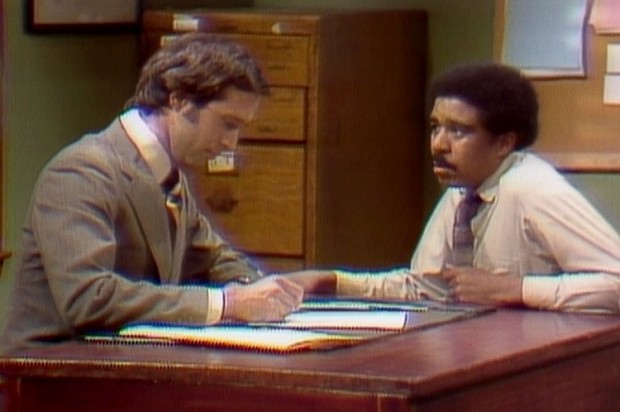 At Salon.com, David Henry and Joe Henry offer a detailed account of Richard Pryor's guest-hosting gig in the early days of "Saturday Night Live" and one of the most startling and famous skits the show ever did.

With Richard as host, sufficient numbers of the alienated youth Michaels sought could be counted on to eject Pink Floyd from their eight-tracks, switch off the strobe lights, carry their bongs up from the basement, or switch over from their local UHF station’s ghoulish movie host just to see what Richard might do. The trouble was, NBC flat-out refused to allow Richard Pryor anywhere near a live studio camera. 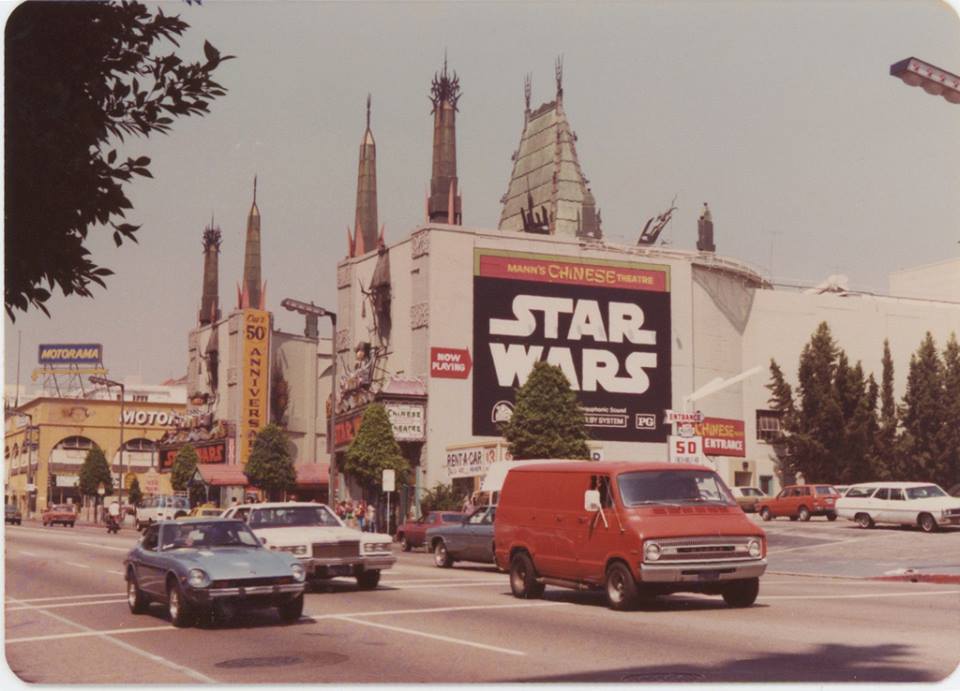 Here's a blast from the past: "Star Wars" (when it was the only "Star Wars," not a chapter in something larger) at Mann's Chinese Theater in Los Angeles.

OVERVIEW from Planetary Collective on Vimeo.

Via mindopenerz.com (love that name!), a fascinating video about way seeing the earth from space transformed the astronauts.