"Etsy's Trying to Fix Tech's Women Problem. Why Aren't You?": Ann Friedman of Medium.com argues that the "hoodie-wearing boy genius" should be tossed out in favor of a "new archetype."

“Many are quick to say that tech’s gender imbalance is, essentially, a supply problem: Not enough women pursue computer science careers. Remember, only 18 percent of graduates in the field are women. Some experts say the groundwork for this dismal percentage is laid in childhood, when girls are given different toys and presented with different role models than boys. Only 9 percent of girls say computing would be a ‘very good’ career choice for them. And even when girls express an interest in computers, something about the way these classes are framed is preventing young women from openly declaring their interest and seeing it through to graduation. Of course, it’s not always about the degree. Silicon Valley loves a dropout, and there are a lot of jobs to be had in the industry that don’t rely on computer-science expertise. But when it comes to hiring, especially hiring engineers, the consensus seems to be that the pool of qualified and interested women is simply smaller. After TechCrunch was criticized for failing to feature women speakers at its well-known ‘Disrupt’ conference, then-owner Michael Arrington wrote, ‘The problem isn’t that Silicon Valley is keeping women down, or not doing enough to encourage female entrepreneurs. The opposite is true. No, the problem is that not enough women want to become entrepreneurs.’” 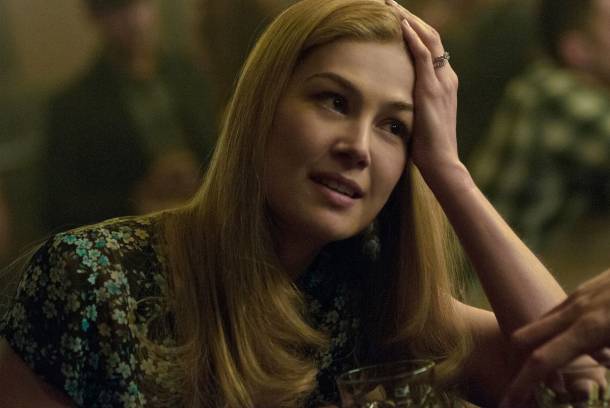 “I have been thinking about the misogyny question since I saw ‘Gone Girl,’ in part because I can't have a conversation about the movie without it coming up. It was a major talking point after early screenings, and it is there lurking in the reviews, both directly and obliquely. I'm not convinced, because I think Flynn is fundamentally right: Women can be antiheroes and villains, too, and the portrayal of such women and their actions does not automatically constitute contempt. There is also a difference between misogyny and stories about misogyny, or about women and men who hate each other, or simply about ‘unlikable’ characters. But as a devoted fan of the book, I will say this about the movie, which Flynn wrote the screenplay for herself: Somehow it took a story about the worst impulses of a straight woman and turned it into a feature-length film about a dopey man. That is not misogyny, exactly, but it is a problem.” 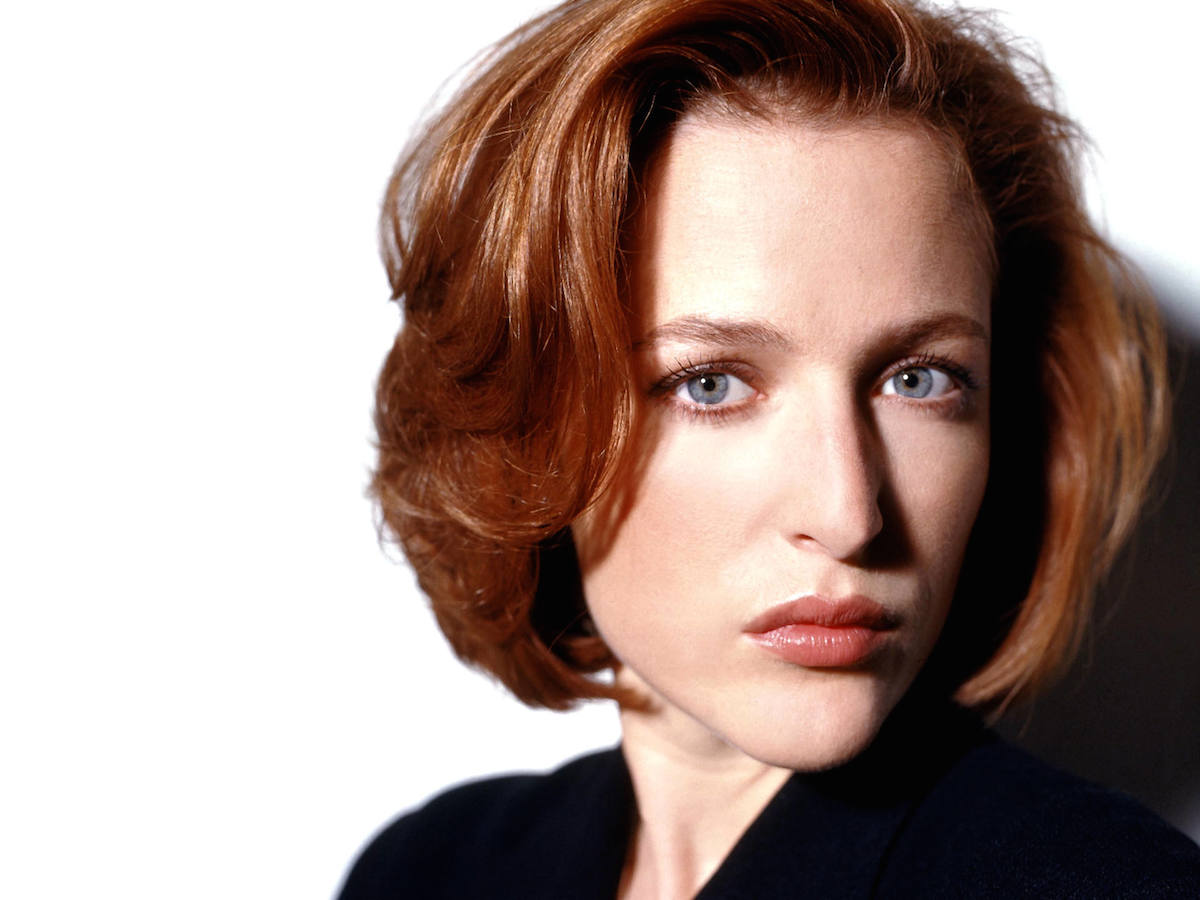 "Life is Short; Follow your Heart": Debbie McQuoid of Red Online interviews actress Gillian Anderson about her career and embracing her identity as a feminist.

“It seems incredible now to think Anderson was just 24 when she was offered the part of Scully on The X Files, quickly establishing herself as an international star—although Duchovny was originally paid significantly more. It was three years before Anderson made a stand and was finally awarded the same salary. ‘At the beginning, the pay disparity was massive,’ [Anderson said.] ‘But that happens all the time in Hollywood. It’s, ‘Do this for me, I’ll get you a job.’ All the stuff in the papers today about people in entertainment who have abused their position…’ Anderson is clearly not one of those women who might shy away from referring to herself as a feminist, and she’s on a roll: ‘It’s built into our society. It’s easy to miss and it’s easy to get used to it. There are things that are intolerable in today’s world, in terms of the perception of women. Whether they’re vamps or vixens… the expectation that, if a woman is wearing a short skirt, she’s ‘asking for it.’” 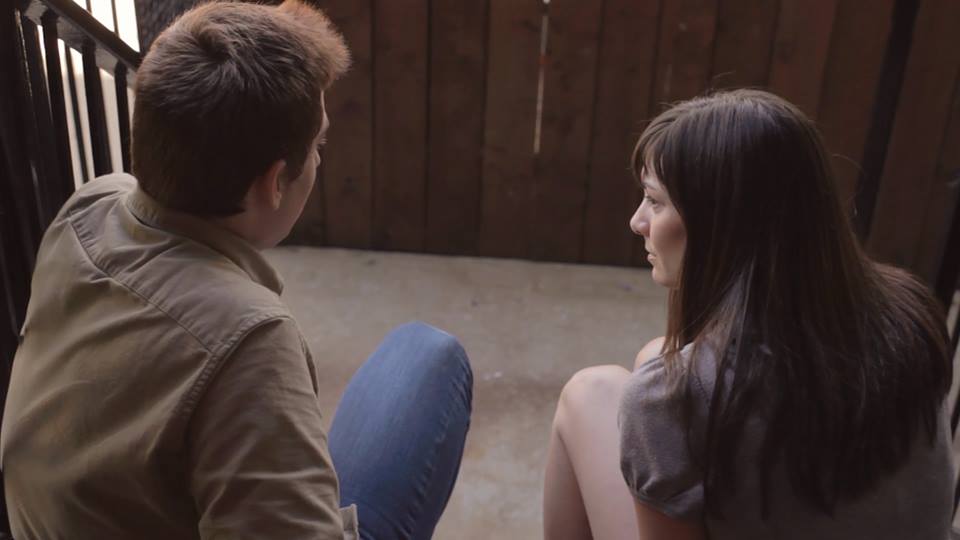 "Stephen Cone and Stephen Cefalu, Jr. on 'This Afternoon'": At Indie Outlook, I interview the director and actor about their wonderful feature premiering October 10th at the Chicago International Film Festival.

“We were very aware that he was a unique character, and we talked a lot about the sort of cool urban Christians who are underrepresented in cinema. We talked about the fact that he should be a Bible-believing, Jesus-loving guy who also doesn’t have any problem with drinking. It’s really important that this character doesn’t have a problem with premarital sex. So it’s not that he’s puritanical. He has actual nonreligious body issues and those coexist with his religious self. They’re actually sort of separate, and we touch on that later. It’s kind of funny when Paul and Hillary are on the steps, and she literally goes down a checklist of why he might be repressed. In the last third of their conversation outside, religion isn’t really mentioned anymore. She’s like, ‘Okay, let’s move on from religion. Let’s talk about your interactions with people: Were you abused? What was your relationship like with your family?’ So I’m not convinced he’s like this because of religion. The reason that I think he’s an interesting character is because it’s arguably irrelevant.” 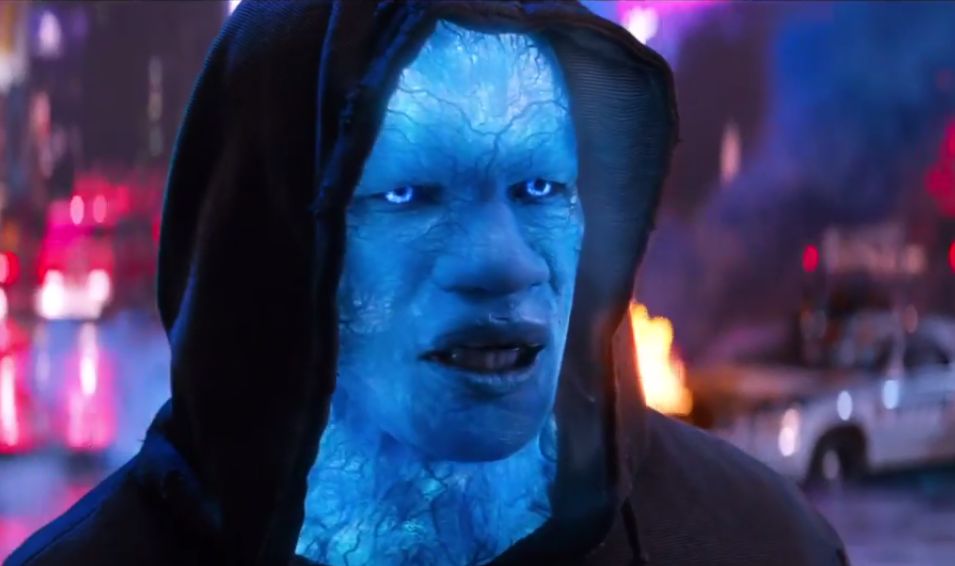 “So every so often my parents would cast a suspicious glance at this particular toy and tell me, in essence, use it or lose it. So use it I would. Which was really getting quite pathetic as, having had the toy for over a decade, I’d run out of ideas about what to do with it. I’d slap a fresh coat of paint on it, attach some new decals to it and then devise an absurd and needlessly complex backstory to deceive myself into thinking it wasn’t all sadly familiar. I’d desperately try and convince myself that it was vital and new. But the harsh reality was I was wasting an enormous amount of time polishing a turd when really my energy would have been better spent just abandoning the played-out bauble and finding something new and original to devote myself to (because let’s face it: no matter what it was, it couldn’t *possibly* be any worse).” 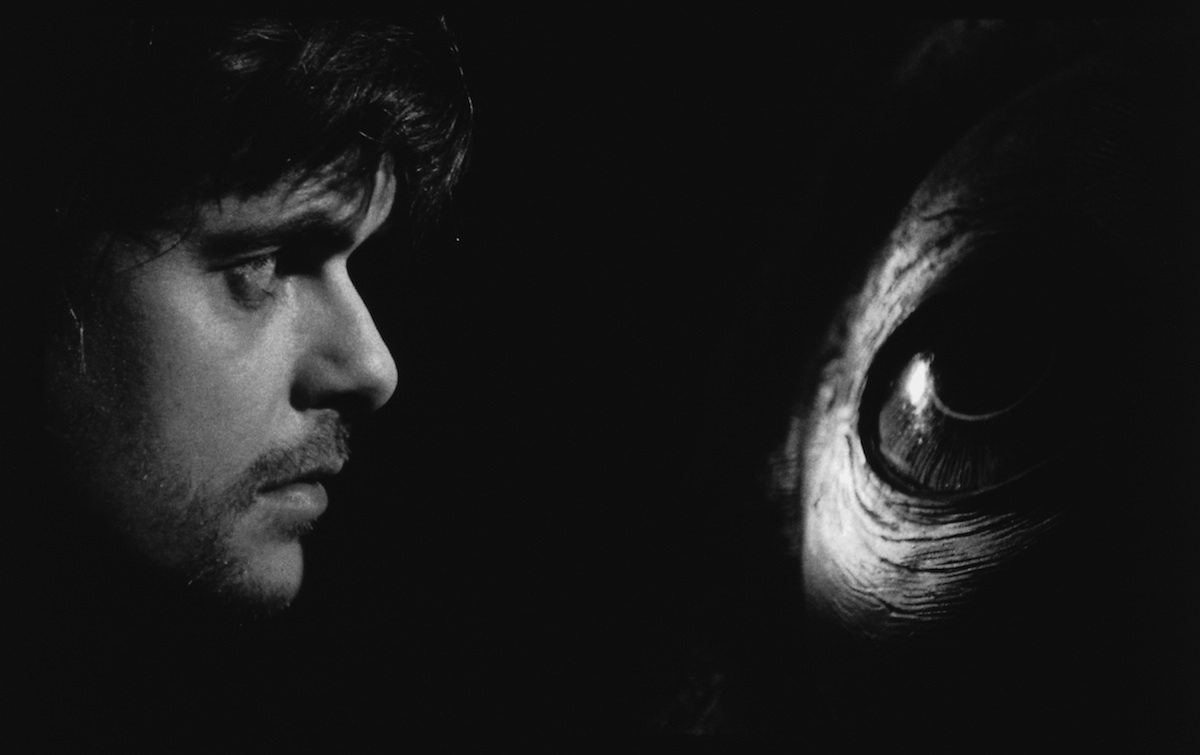 Variety's Patrick Frater reports that Bela Tarr, the visionary filmmaker behind masterpieces such as "Werckmeister Harmonies," "longed to be a philosopher."

An excerpt from "The Neighbors," a sitcom by Tommy Wiseau, creator of the infamous midnight movie sensation (and astonishingly inept crowd-pleaser), "The Room," is featured in Rich Juzwiak's hilarious article, "'Move On, Next Question': An Attempt to Communicate with Tommy Wiseau" at Gawker.