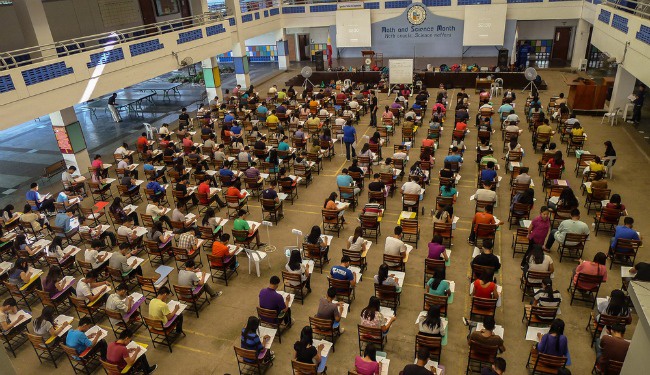 "American Education Isn't Mediocre--It's Deeply Unequal." For The Atlantic, Julia Ryan reports that, while students in Massachusetts are on par with their international peers, education in some Southern states is subpar.

"It’s so common to see studies about the United States’s lackluster academic performance compared to other countries, it’s barely newsworthy anymore. The American education system, the story goes, is mediocre. A new report from the National Center for Educational Statistics complicates that picture a bit. It attempts to rank how individual states compare internationally, and ends up showing a wide gap between the highest-performing states and the lowest: Massachusetts does quite well against other countries, while Mississippi, Alabama, and the District of Columbia do poorly. The report evaluates 2011 math and science scores from two sources: the National Assessment of Educational Process, which was administered to eighth graders in all 50 states, the District of Columbia, and Department of Defense schools; and from the Trends in International Mathematics and Science Study, which evaluated eighth graders in 38 different countries and 9 'subnational entities' (for example, Quebec and Dubai)." 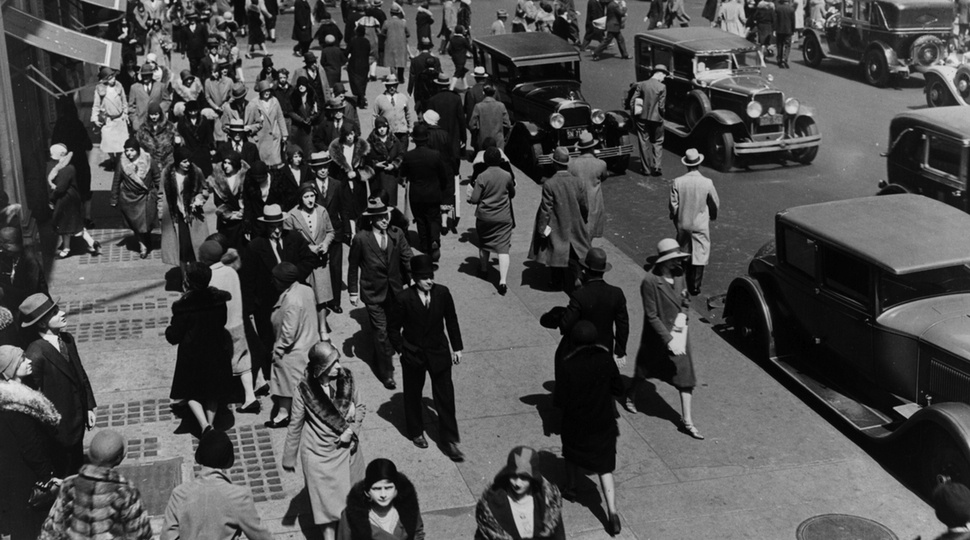 "What New York City Sounded Like in the 1920s." By Matt Novak for Paleofuture. Historian Emily Thompson, author of the 2004 book "The Soundscape of Modernity," worked with designer Scott Mahoy to create an online project that recreates an earlier incarnation of the City That Never Sleeps--more like the City That Only Occasionally Took A Nap.

"Alcohol was illegal, women had just gotten the vote, and cars were flooding the streets. And in a way, you can hear it all bubbling up through the sounds of pneumatic drills, deliverymen, and sirens blaring throughout the city. It should be noted that while the project bills itself as the sound of the Roaring Twenties, many of the sounds were recorded between 1930 and 1933. A small point, but an important shift in American history (the stock market crashed in 1929, kicking off the Great Depression) that can't be overlooked." 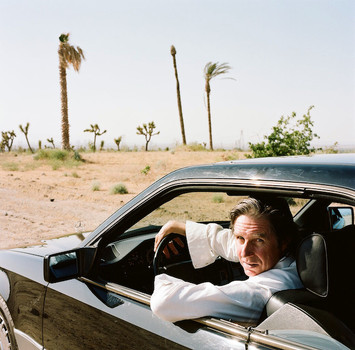 "It’s a bit overwhelming at this point because government, corporations, the media have all colluded in order to take our power away, and that’s a sad, but I think real, fact. Other than armed insurrection, a military coup, I don’t know how that’s going to change. But on the other hand, maybe none of this s--t matters. Maybe it’s all about people changing from within to create a substantial change in our overall world. I agree that you shouldn’t be complacent. You should stay in touch with things that are wrong with the world and you do what you can. Consume less, be more thoughtful about it. If I had one message that I wish the whole world would accept, it would be just to think, What am I doing? Think for half a second before you actually did something or consumed something or bought something or did something to your fellow man. Think a little bit. Not great, deep thoughts. Just think. Unfortunately, it’s not encouraged nowadays. We’re getting very philosophical here! There’s a whole school of thought that this Mayan calendar that changed and the world was supposed come to an end, but really what’s come to an end is the thinking in facts and figures. I’ll put on my tin-foil hat now and say maybe what needs to change is that we have to think with our intuition and our hearts and our bigger self. Charting the brain is great, but I don’t know that that’s going to really solve anything for anybody. I think what’s missing today, and what has been missing, is the sense of mystery, the sense of wonder in figuring everything out. I think it’s good not to figure things out." 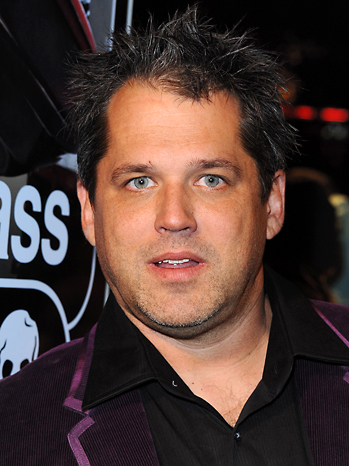 "'Bad Grandpa' Director Jeff Tremaine on the Pains of Pranking People." For Metro, Matt Prigge talks to the one Jackass troupe member who refrains from performing stunts so he can capture them for posterity.

"It’s really hard because you’re counting on real reactions. Logistically it’s difficult for us to place the cameras in the right spots. It requires Knoxville to know where the cameras are, to help manipulate the scenes to happen. We built a wall in the funeral home and put the cameras behind these mirrors. We had to shoot a lot. You have to overshoot a movie like this. You never know what you’re going to get. We’re going to get some great scenes that we’re not able to use. The other logistical problem is after you get what you want you then have to get the people who you just pranked to be okay with it. Sometimes that’s hard." 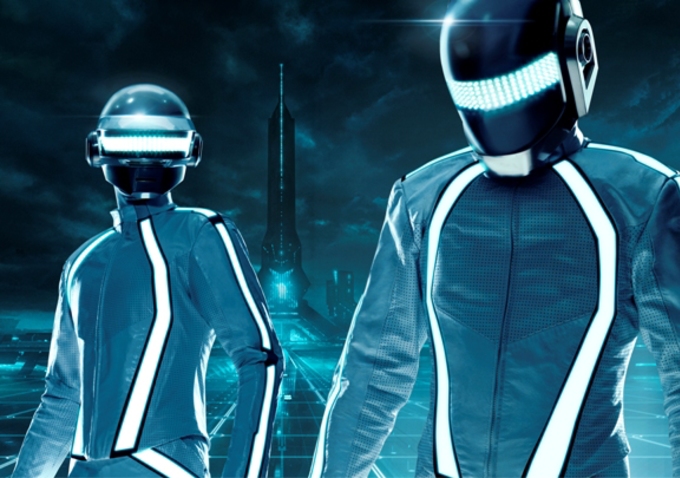 "Mike D'Angelo, Las Vegas Weekly, The Dissolve: 'k.d. lang's soundtrack was the sole worthwhile element of Even Cowgirls Get the Blues. I'm also quite fond of Mark Isham's jazzy score for Jodie Foster's meh directorial debut, Little Man Tate. And then there are some more controversial cases -- Michael Nyman's work in The Piano does much more for me than Jane Campion's, for example; likewise Clint Mansell vs. Darren Aronofsky in Requiem for a Dream. Oh, and Stewart Copeland's Rumble Fish score. And Philip Glass' amazing work in Mishima, which I owned for more than 20 years before finally seeing and being pretty underwhelmed by the movie itself. Wow, I own a lot of film scores, he suddenly realized.'" 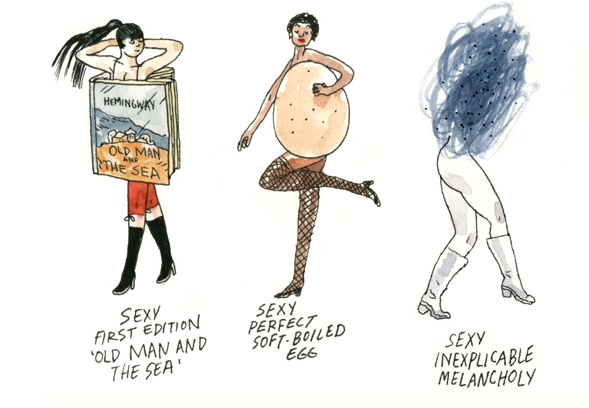