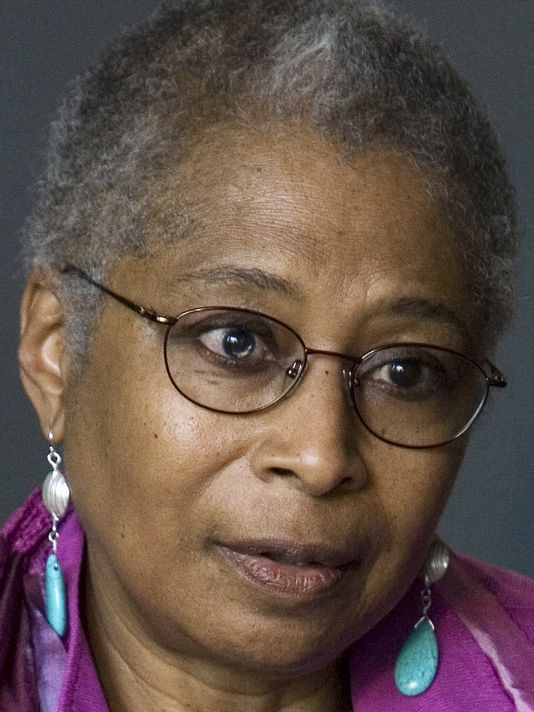 "Journals of Alice Walker Coming in 2017." The Associated Press reports that the Pulitzer Prize-winning author is releasing a portion of her diaries.

"Along with writing novels, stories, poems and essays, Alice Walker has been keeping a diary. The author of the "The Color Purple" has a deal with Simon & Schuster imprint 37 Ink to publish a selection of her private chronicles in 2017. The book is called "Gathering Blossoms Under Fire" and will be edited by Valerie Boyd. Boyd wrote a biography of Zora Neale Hurston, one of Walker's literary idols. The 69-year-old Walker has been keeping a diary for half a century, filling dozens of notebooks that track her rise from poverty in Georgia to international fame." 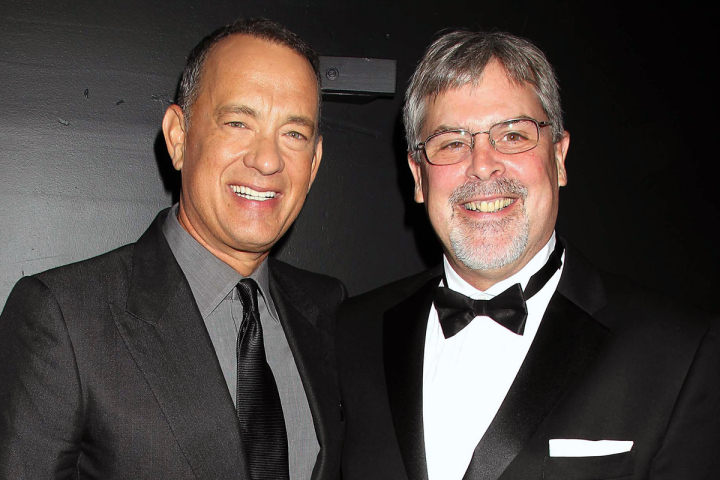 'Phillips wasn’t the big leader like he is in the movie,' says one crew member, who, for legal reasons, spoke with The Post anonymously. He worked very closely with Phillips on the Maersk Alabama and was alarmed by his behavior from the beginning. Phillips, he says, had a bad reputation for at least 12 years prior, known as a sullen and self-righteous captain. 'No one wants to sail with him,' he says. After the hijacking, 11 crew members have sued Maersk Line and the Waterman Steamship Corp. for almost $50 million, alleging 'willful, wanton and conscious disregard for their safety.' Phillips is a witness for the defense.'The crew had begged Captain Phillips not to go so close to the Somali coast,' said Deborah Waters, the attorney who brought the claim. 'He told them he wouldn’t let pirates scare him or force him to sail away from the coast.' 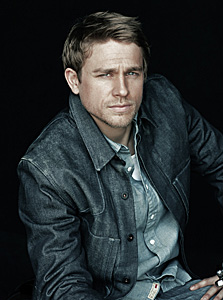 "Charlie Hunnam Drops Out of 'Fifty Shades of Grey.'" Comingsoon.net reports that the lantern-jawed actor will no longer play Christian Grey in the film adaptation of the bodice-ripping best-seller.  Too bad Daniel Craig would never go near this project with a ten-foot pole. (Yep, we went there.)

"Hunnam was going to star opposite Dakota Johnson and Jennifer Ehle in the August 1, 2014 release, to be directed by Sam Taylor-Johnson....Universal Pictures and Focus Features acquired the rights to the three books in the 'Fifty Shades of Grey' trilogy in March 2012. Focus Features will market and distribute the first film in partnership with Universal. 'Fifty Shades of Grey' has become a global phenomenon and the trilogy has been translated in over 50 languages worldwide since its release. To date, the 'Fifty Shades' trilogy has sold over 70 million copies worldwide in e-book and print, making it one of the fastest-selling book series ever. 'Fifty Shades of Grey' (first published in 2011) follows the relationship of 27-year-old billionaire Christian Grey and college student Anastasia Steele. Subsequent novels in the series, "Fifty Shades Darker" (2011) and "Fifty Shades Freed" (2012) explore the couple’s deepening relationship." 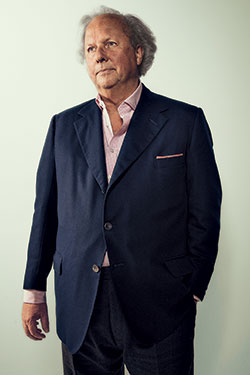 "Carter's day job isn’t as easy as it once was. Take newsstand sales, a mainstay of a place that prides itself on its lavishly produced (and painstakingly negotiated) covers of the significant person of the moment (Jay-Z this month), or of the storied past (Lady Diana, a tried-and-true sales success, in September).'Nothing is working right now,' he says. 'Nothing. For anybody. It’s like that whole part of the business fell off a bridge, and I don’t think it’s coming back.' Newsstand aside, he insists the 'economics of this magazine are still very healthy.' Last month, a Times story alleged that the magazine wasn’t so important to Hollywood any longer, having alienated, among others, Scientologists (by a cover story on Katie Holmes’s marriage) and Gwyneth Paltrow. The powerful publicist Leslee Dart declared, 'It’s not important to them to grovel as they once did.' Carter just rolls his eyes at this. 'It didn’t hurt us,' he says." 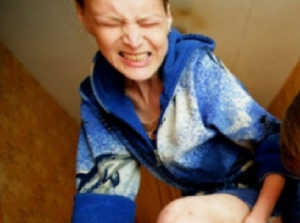 "Flesh-Eating Zombie Drug Hits Midwest (Still Not a Joke.)" It may sound like a bad (or great) movie, but Dana Liebelson for Mother Jones reports that use of "krokodil," a flesh-eating, highly addictive drug that renders people zombie-like, actually is on the rise.

"Dr. Abhin Singla, director of addiction services at the Joliet hospital, told CBS 2 that one of the patients was a 25-year-old longterm heroin user who started using krokodil about a month ago. Singla notes, 'When she came in, she had the destruction that occurs because of this drug, over 70 percent of her lower body.' As we reported last month, krokodil, which is Russian slang for Desomorphine, has a similar effect to heroin, but it is significantly cheaper and easier to make. Its main ingredients are codeine, iodine, red phosphorous, paint thinner, gasoline, and hydrochloric acid. It's far more addictive and deadly; krokodil users tend to only live two or three years. When the drug is injected into the skin, it often causes gangrene, forcing the skin to rot away, and causes speech problems and erratic muscle movements. Singla told the Beacon-News, 'If you want to kill yourself, (using) this is the way to do it.' Singla told the Herald-News that the krokodil users believed that they were getting heroin and were given the other drug instead. Most said they obtained the drug in Chicago—not Joliet." 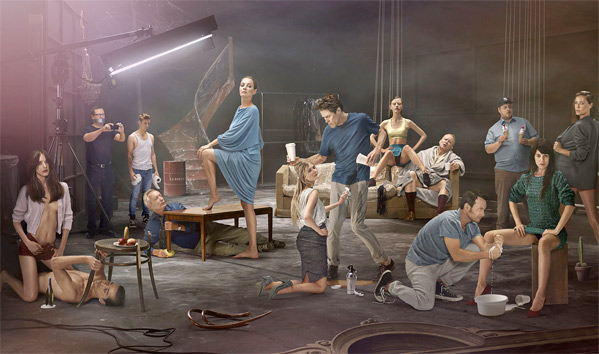 A still from Lars Von Trier's newest, the upcoming "Nymphomaiac."

A clip from this weekend's "X-Files" panel, moderated by Time Out New York's Keith Uhlich.