Three Decades in the Making, “Octave” Explores the Personal and Universal

There’s something novel happening at Bucharest Film Studios, Romania’s top production facility and home to the new picture “Octave,” featuring veteran stage and screen star Marcel Iures on a trip through memory and time to reexamine the formative experiences of his youth. Helmed by a progressive international production team of artists with multiple agendas—narrative, social and personal—“Octave” is a marked thematic departure from, or perhaps reinvention of, contemporary Romanian cinema.

When aging Octave (Iures) returns to the Romanian countryside to sell his childhood family home, he faces a personal reckoning of his unresolved adolescence. You can’t go home again, the adage says, and for Octave, a flood of unresolved events resurface, including a stint as a World War II soldier, the traumatic death of his mother and fateful separation from his first love. Nostalgia, as they say, can be a wonderful and horrible thing.

It is also a film that its production team believes will transcend what it is commonly known as a “Romanian picture,” often charting the spoils of the country’s Communist-steeped era in dark excursions like Cristian Mungiu’s harrowing 2007 drama “4 Months, 3 Weeks and 2 Days."

Co-written by Celebidachi and British screenwriter James Olivier, “Octave,” by contrast, is a departure from such gritty affairs both in narrative and aesthetic, a movie that also looks back at another era—personal, not political—with a delicate romanticism that often accompanies childhood introspection. 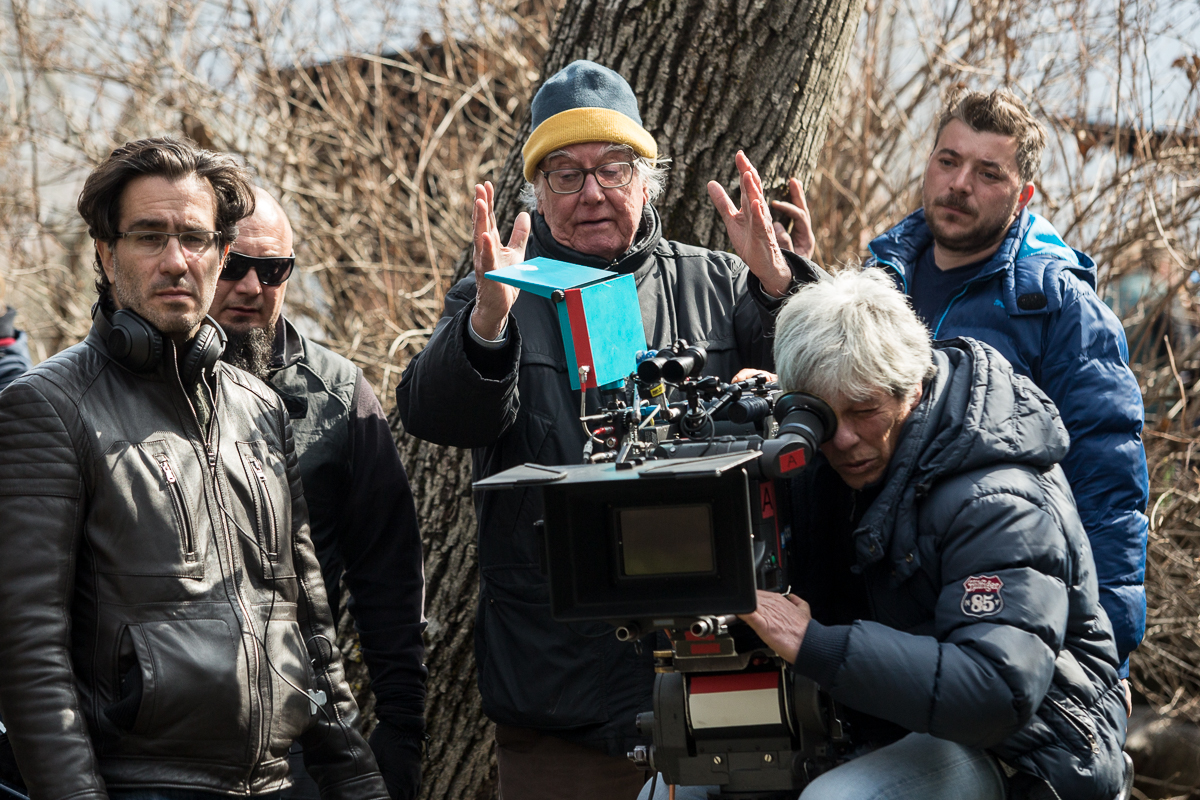 Longtime friends and collaborators Celebidachi and Olivier nursed together the movie for decades, penning the first draft nearly 30 years ago. “We started writing the film when we were 18 years old,” said Olivier, “and as we grew older and matured, the themes did as well.”

Added Celebidachi, “We had originally written the film in French; the Romanian part came later. We translated it into English and once thought we would do it in America. But put into the context of this country, it is more interesting because during almost 50 years of communism, Octave did not have access to the house, and his visit now immediately sends him back to his childhood.”

Though 64-year-old star Iures—a veteran of stage and screen best known to Western audiences for such action fare as “Mission: Impossible,” “The Peacemaker” and “Layer Cake”—has been aged two decades to play octogenarian Octave, he does not see the role so much as a summation of his long career, but rather as a “beautiful gift.” He explained, “It’s not a summation, but just the beginning of a new wave. And for me, it was love at first sight. It’s about me in the next decades; about you; about everybody.”

Award-winning DP Giurato is no stranger to nostalgic memory pieces, having lensed one of the most moving final sequences in movie history for Giuseppe Tornatore’s revered 1990 Oscar winner “Cinema Paradiso.” Yet despite his storied career, Giurato calls “Octave” his “testament on 35mm,” eschewing modern digital photography for the fluid richness of film, instrumental in texture for a film about long lost memories.

We can be sure Giurato’s passion will be evident in each widescreen frame. “I have totally fallen in love with this project,” he explained. “It is telling a story that concerns the whole world. In my long experience in film, I can feel when a film is important, and this one is very important. Miracles can happen, and for me this film is a miracle.” 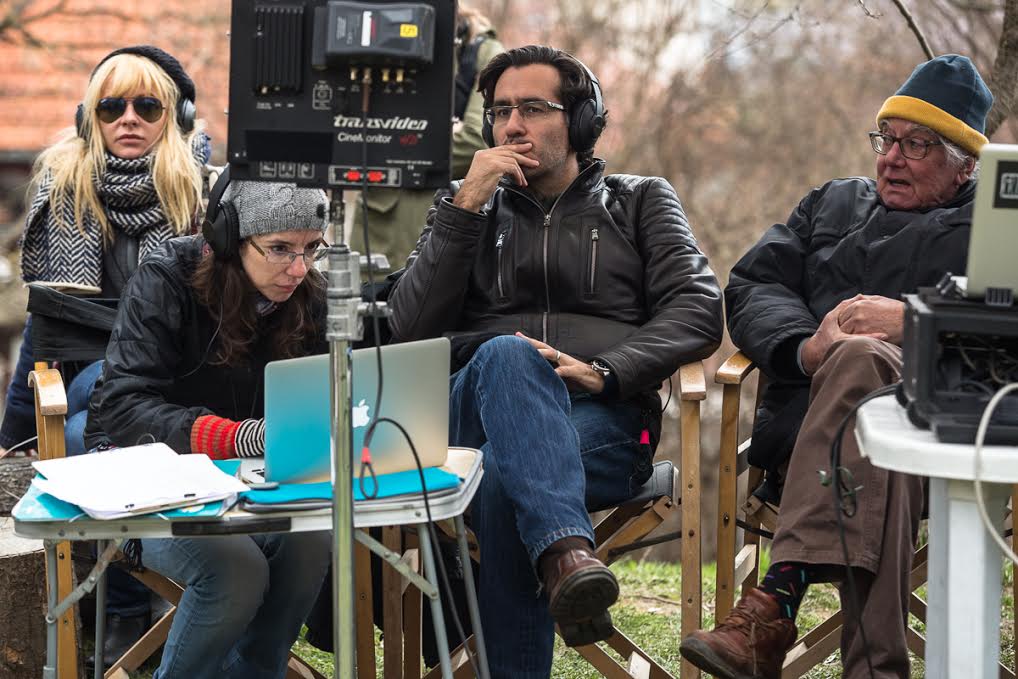 The increased color palette provided by the 35mm was instrumental to Giurato’s vision of color density variations during Octave’s journey, the film stock’s latitude accommodating a spectrum of visual distinctions representing the protagonist’s shifting emotional states. It also provided for an “impressionistic” depiction of both the pastoral surroundings of Octave’s family home as well as his own impressions of youth.

Director Celebidachi spent roughly two months shooting “Octave,” both in the studio and on location in the tiny town of Câmpulung at the foot of the Carpathian Mountains, overseen by producer Adela Vrinceanu Celebidachi, a force of nature who secured the budget for what is Romania’s most expensive picture to date. “Octave is part of a new wave in Romanian cinema that shows the country in a positive light abroad,” said Vrinceanu Celebidachi, adding, “I am certain everybody will like seeing Romania as a very beautiful place.”

Indeed, the beautiful Romanian countryside surrounds much of Bucharest Film Studios, a major operation with thousands of feet of soundstages and home to such international productions as History’s Boston-set cable miniseries “Sons of Liberty” and Norway’s 2015 Oscar submission, the tsunami disaster picture “The Wave,” which made considerable use of the studio’s cavernous water tank.

The construction of Octave’s beauteous mansion inside one of the studio’s massive soundstages was a feat of movie magic, worthy of Hollywood’s golden age but also borne of practical necessity. The home, featuring fully decorated multiple floors and rooms of antique furniture, musical instruments and period props, was constructed after the on-location house proved, according to Vrinceanu Celebidachi, to be a bit too authentic. “It was very old, and every time you took a step it made a sound. So we completely recreated the home, to almost perfect specifications, right in the studio.”