Razie Brownstone is about to turn 90 and she has never once tried bacon. Never. This was not a choice out of repulsion, but rather a religious belief. Raised in a strict Jewish household, Razie was told a story about her grandmother getting into trouble and being punished in a way that Razie would rather not mention, but it had a lifelong effect on her as a devout follower of rules and doctrine that now make little sense to her. As she is about to turn 90 and looking back on her upbringing, Razie sees a different world today that does not align with the norms and teachings from her youth.

Sol Friedman’s documentary “Bacon and God’s Wrath” is a charming interview piece that encompasses animation, old home movies, puppetry, talking pigs and artificial intelligence. In the middle of the film, Razie asserts that her adult life hasn’t been very interesting, but Friedman clearly disagrees and uses many techniques and gimmicks to keep the audience’s eyes engaged while Razie talks about about her “nice and simple” life. Everything was going fine for her until she discovered the internet, which led her to YouTube videos of Julia Child and Christopher Hitchens.

The act of trying bacon for the first time is really just a launching point for the discussion of breaking down one’s own barriers of beliefs and constraints that become part of one’s own DNA after a lifetime of (in)experience. We all have something that we would never, ever try out of fear of the worst (for me, one of those things is bungee jumping, although I have gone skydiving, so I have to figure that one out). Often, the journey to conquering those fears begins with an unlikely event, such as stumbling across something on the internet or other form of research that sets a person off on a kind of quest for enlightenment of some kind.

Did Mazie get corrupted by what she discovered online? It’s not for us to say. “Bacon and God’s Wrath,” in just under nine minutes, charmingly reasserts the idea of religion as being a very personal thing and that Mazie is still on her journey of faith even as she approaches a milestone birthday that many people don’t often reach. 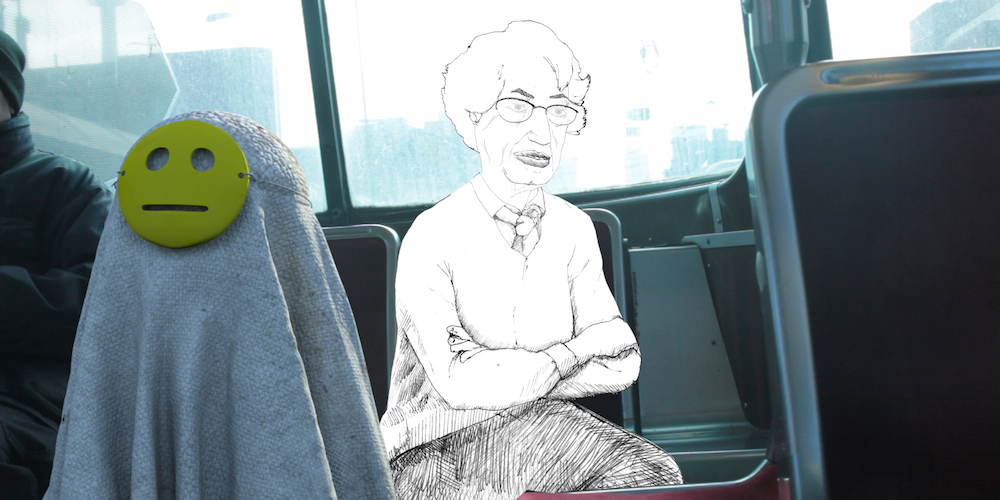 How did you meet Razie?

Razie is a family friend.

How did she feel about having to be staged for scenes such as the talking pig? What was that process like?

Until recently I was doing a lot of compositing and VFX work, so when we were getting ready to do the staged scenes, I was able to plan out the shots without making it overly complicated—and tried to treat it like we were shooting B-roll. We adjusted her position as necessary, gave her a few sight-lines, and some light direction here and there, but all in all it was probably the least intrusive part of the process. In fact, when we did shoot the B-roll, Sarah Clifford-Rashotte (my wife and the film’s producer) snuck off and spent a chunk of time wandering around her home, touching all her stuff—which I’d say was maybe a bit more intrusive. Though Razie didn’t seem to mind.

I noticed we never actually see her putting the bacon in her mouth and eating it. What went into that choice?

Because the significance of eating the bacon was entirely symbolic, my thought was that focusing on the anticipation, would reinforce how anticlimactic and ordinary the experience should be. And hopefully that will encourage others who may be considering taking the plunge. 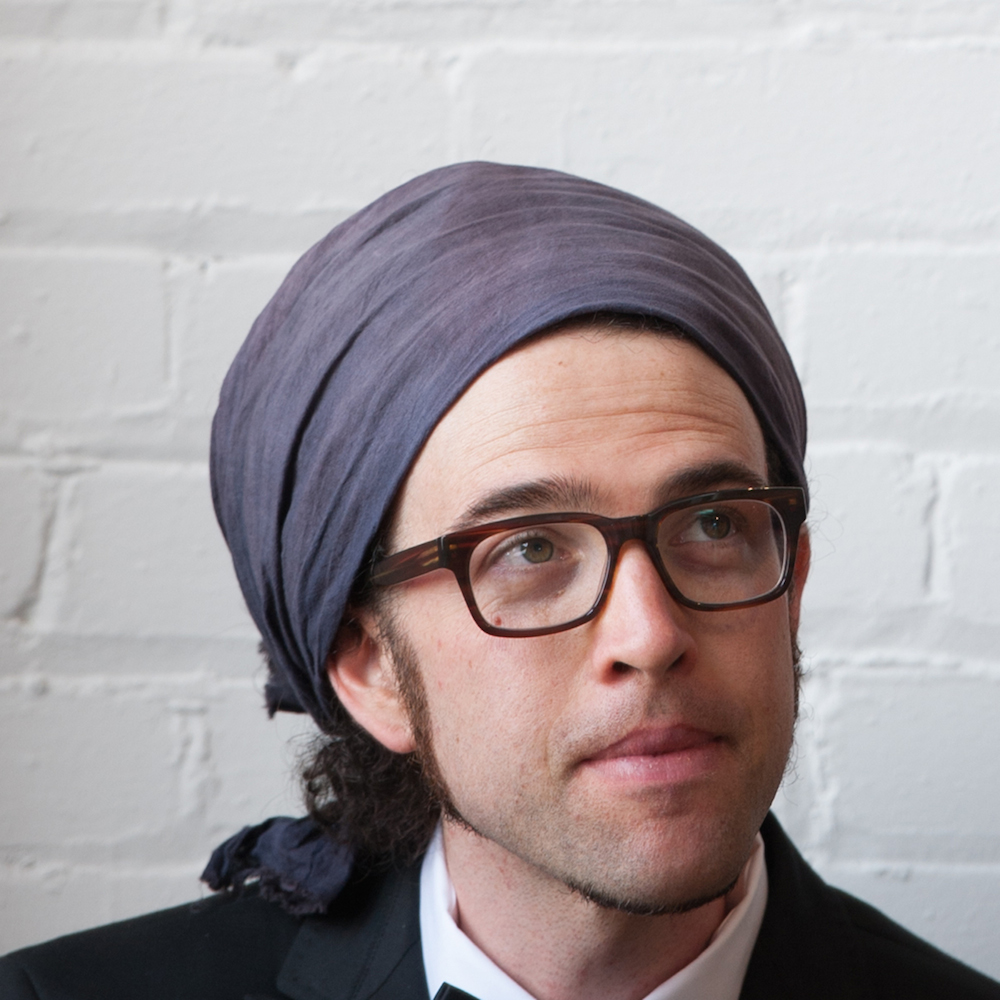 Did any of part of Razie’s story resonate with you personally?

Well for one thing, I am a big fan of Hitchens’ work. Also, abandoning the faith of my family wasn’t the result of (and didn’t result in) any great existential crisis. It was the reasonable response to superstitious nonsense.

What has the reaction been like at any of the festivals you attended (if any)?

The reaction has been overwhelmingly positive—many people have approached me after screenings at Sundance and TIFF to tell me about friends or family members with similar stories. Surprisingly, some of the film’s most enthusiastic supporters have been Jewish Film Festivals, which is ironic given the film’s message that it’s never too late to abandon your faith.

I am currently working on a series of animated shorts for FX’s upcoming late night programming block of animated and live action shorts. I’m not sure if the launch date is set, but I’m well into production and I’m pretty excited. I’m also in early stages of adapting one of my earlier shorts, "Day 40."