The poster for "Life Itself," Steve James' documentary about the life of Roger Ebert, has been released. Watch the film in theaters and On Demand on July 4, 2014 and stay tuned for coverage of its premiere at the Cannes Film Festival with new footage about Roger's love for Cannes. 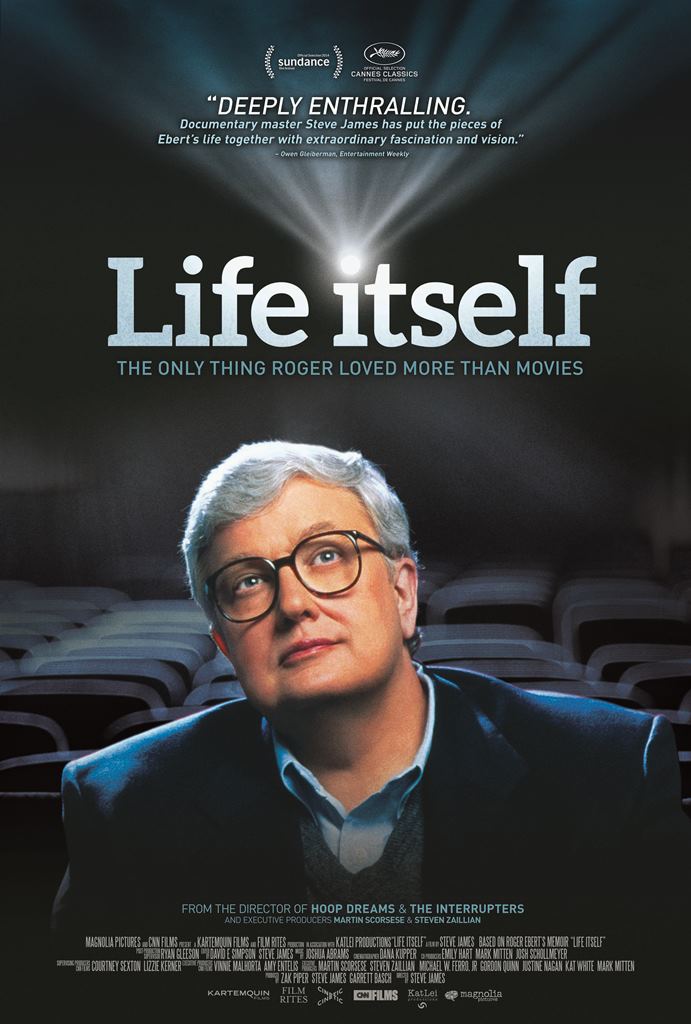